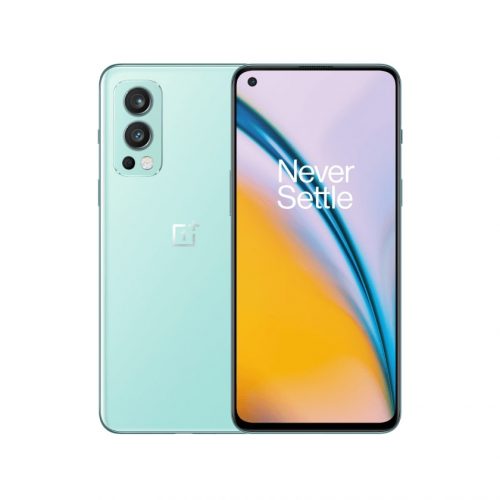 Finally, the OnePlus Nord 2 is official. It is the successor of last year’s OnePlus Nord, which marked the company’s return to the budget segment (OnePlus tried the same earlier with the OnePlus X). Since it is the successor, it offers some significant upgrades over the last year’s model. The Nord 2 offers upgrades in almost every section, whether it is the performance, the cameras, battery, or the charging.

On the front, there is a flat-screen featuring a hole-punch cutout on the top left corner. Unlike the OnePlus Nord of last year, there is no dual selfie camera setup, hence a tiny cutout. 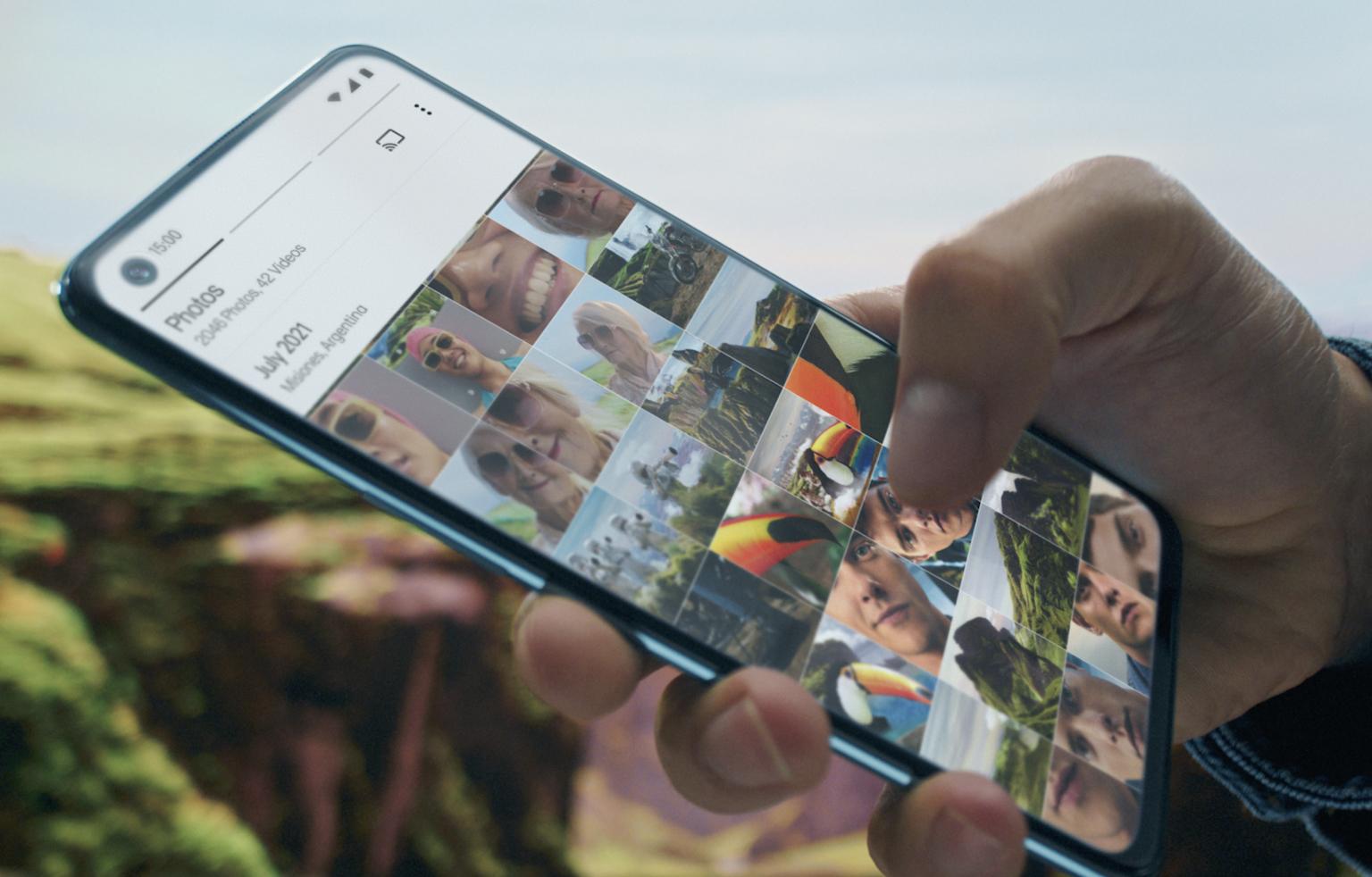 The display on the front is a 6.43-inch Fluid AMOLED with a 90Hz refresh rate & Full-HD+ resolution. This time, OnePlus went the MediaTek route, and so the Nord 2 features the Dimensity 1200-AI SOC. This makes it the first smartphone from OnePlus with a MediaTek chipset. The Dimensity 1200-AI is named so because there are some extra AI tweaks exclusively for the Nord 2. This SOC is paired with 6GB or 8GB or 12GB of LPDDR4X RAM & 128GB or 256GB of UFS 3.1 storage. 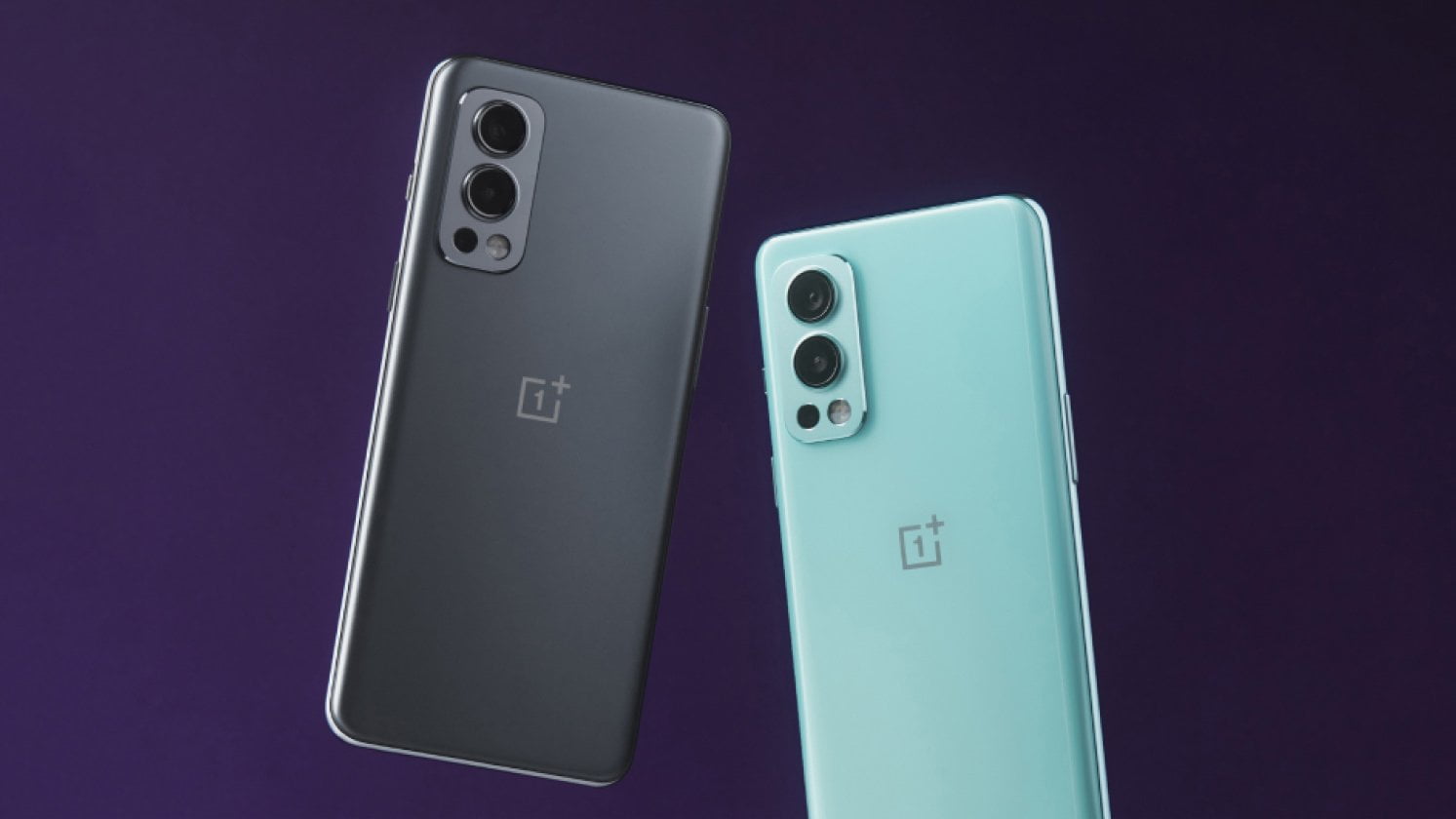 Speaking of the cameras, the biggest upgrade is in the primary sensor. The OnePlus Nord 2 uses a 50 Megapixel Sony IMX766 camera sensor for the primary camera & this is the same camera sensor we saw on the OnePlus 9, OnePlus 9 Pro, the recently launched Realme GT Master Explorer Edition, etc. This camera also comes with Optical Image Stabilization, so that’s great. The other two cameras are not very impressive, at least on paper. There is an 8 Megapixel ultrawide & a 2 Megapixel monochrome sensor.

The video recording is limited to 4K 30fps. On the front, Nord 2 has a 32 Megapixel Sony IMX615 sensor. The selfie camera features EIS. OnePlus Nord 2 has a 4,500mAh battery inside & supports 65W fast charging as well. So that’s a huge upgrade over the 30W charging of the last year’s Nord.

Finally, OxygenOS 11.3 runs out of the box, which is based on Android 11 & this version is based on the combined codebase of OxygenOS & ColorOS.