OnePlus revealed the key specs on its Weibo page

A couple of days ago, we got to see the design of the OnePlus 9RT as the official renders of the phone were leaked. Later, OnePlus itself shared the design on its Weibo (Chinese social media platform) page. Now, OnePlus has also shared some major specifications of the phone on Weibo, which confirm most of the earlier leaked specs but also reveal some new things. 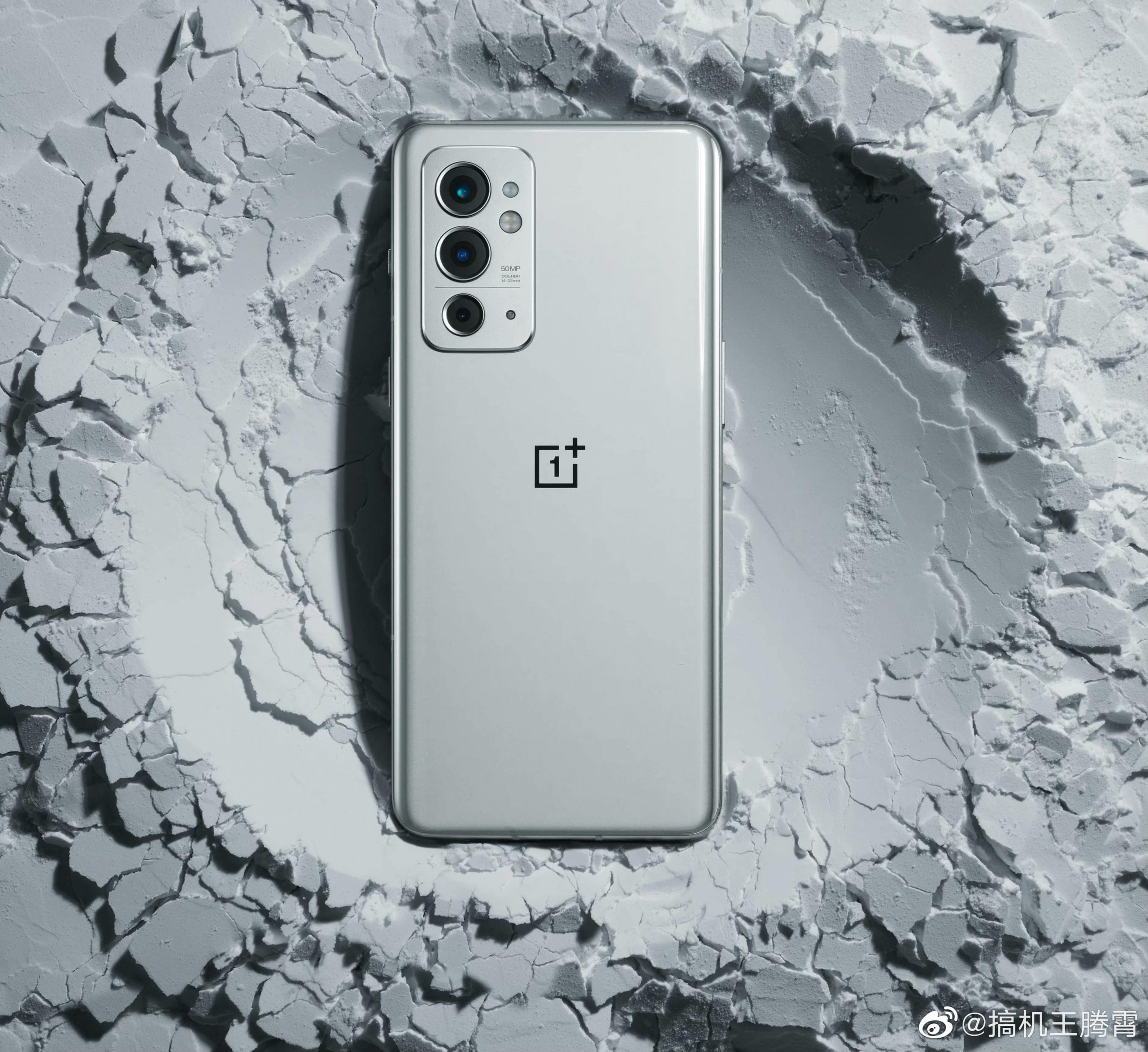 So, OnePlus shared on its Weibo page that the 9RT is powered by the Qualcomm Snapdragon 888 5G SOC, not the Snapdragon 870. Previously, there were leaks that the 9RT has the Snapdragon 870, but it is a higher-binned version as compared to what the OnePlus 9R had. There is a 120Hz E4 AMOLED on the front & the battery size is 4,500mAh. OnePlus 9RT supports Warp Charge 65T as well. Finally, OnePlus shared that there is LPDDR5 RAM and UFS 3.1 storage, the best combination of RAM and ROM at the moment for flagships.

OnePlus has not yet shared anything regarding the cameras, but as we know, there is a 50 Megapixel primary Sony IMX766 sensor on the 9RT.

We don’t know about the global launch yet, but in China, you can pre-order the phone on the 13th of October, and the sale starts on the 19th.