Finally, after three months of its initial launch, the phone is launching in India

It is not a secret anymore that the OnePlus 10 series is launching in China on the 11th of this month. This means we now have just a week left for the official launch. But do you remember the OnePlus 9RT? That phone launched in October in China, and almost three months after its initial launch, we are still waiting for that phone to come to the global market. You may think that now that the 10 series is launching in a week, the 9RT may not launch outside China. But that’s not the case! OnePlus India has officially confirmed that the 9RT is launching soon in the Indian market. 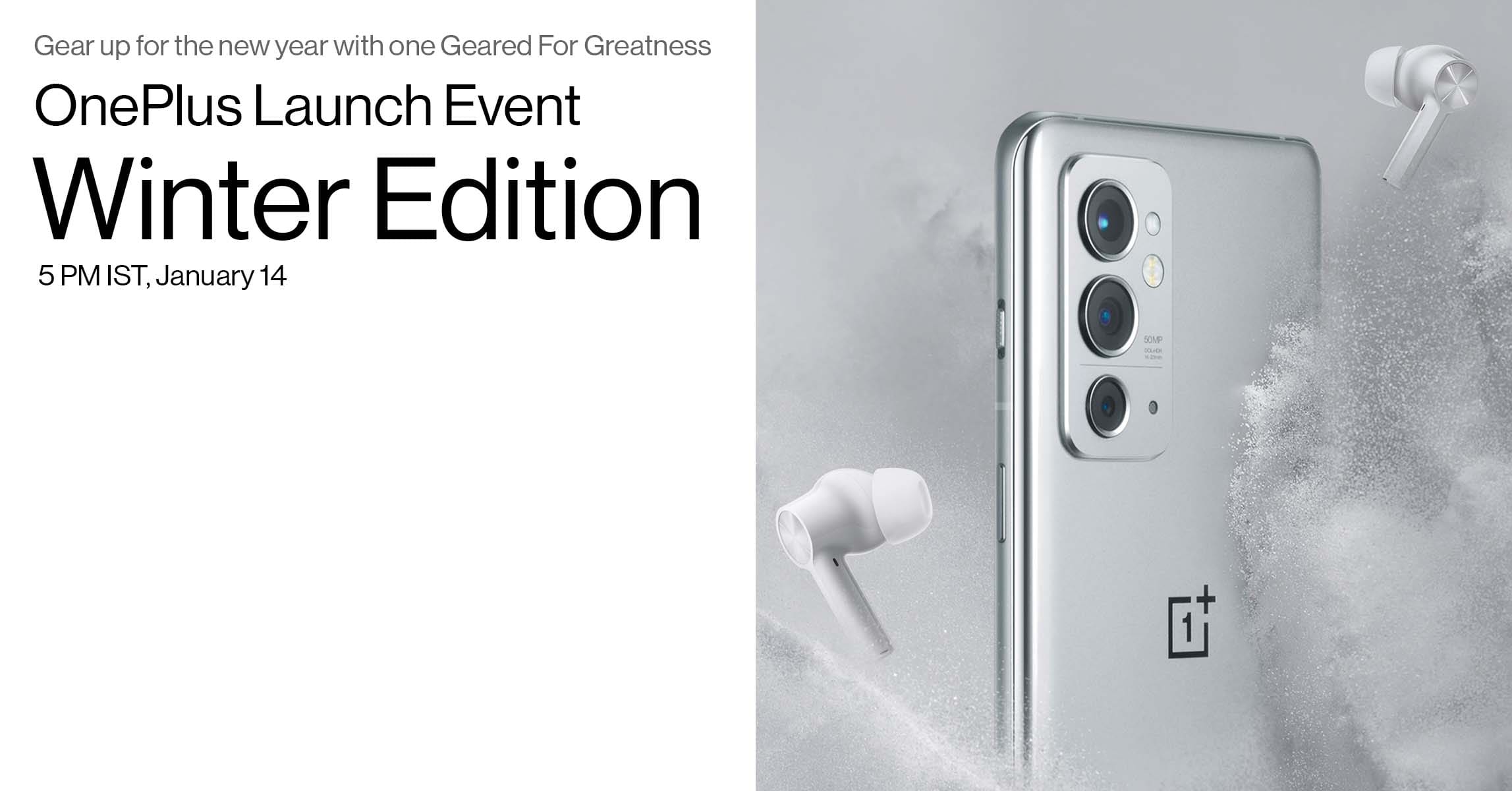 The launch is set to take place on the 14th of January, which means exactly three months after the phone initially launched in the Chinese market. Along with this phone, the company is also launching the OnePlus Buds Z2.

The OnePlus 9RT, as we know, is an upgrade over the OnePlus 9R and comes with a Snapdragon 888 SOC compared to 870 and a 50 Megapixel Sony IMX766 sensor on the back compared to a 48MP sensor. There is a 6.62-inch FHD+ E4 AMOLED on the front with a 120Hz refresh rate and an in-display fingerprint scanner. The phone gets a 4,500mAh battery under the hood along with support for 65W fast charging. There is LPDDR5 RAM and UFS 3.1 storage. Along with the primary 50MP sensor on the rear, there is a second 16MP ultrawide and a 2MP macro camera. The main camera has OIS too.

Now, the pricing is not yet known, but considering the fact that OnePlus 9R currently sells in India for ₹39,999, we won’t be surprised to see the OnePlus 9RT to be priced similarly. Even in China, the phone launched for a price equivalent to around ₹38000 so we are not expecting the phone to start under ₹39,999 in India.