A European retailer accidentally posted the prices of OnePlus 8 Series and while the listing is now taken down, WinFuture has shared those prices. So, here is the pricing for the European market – 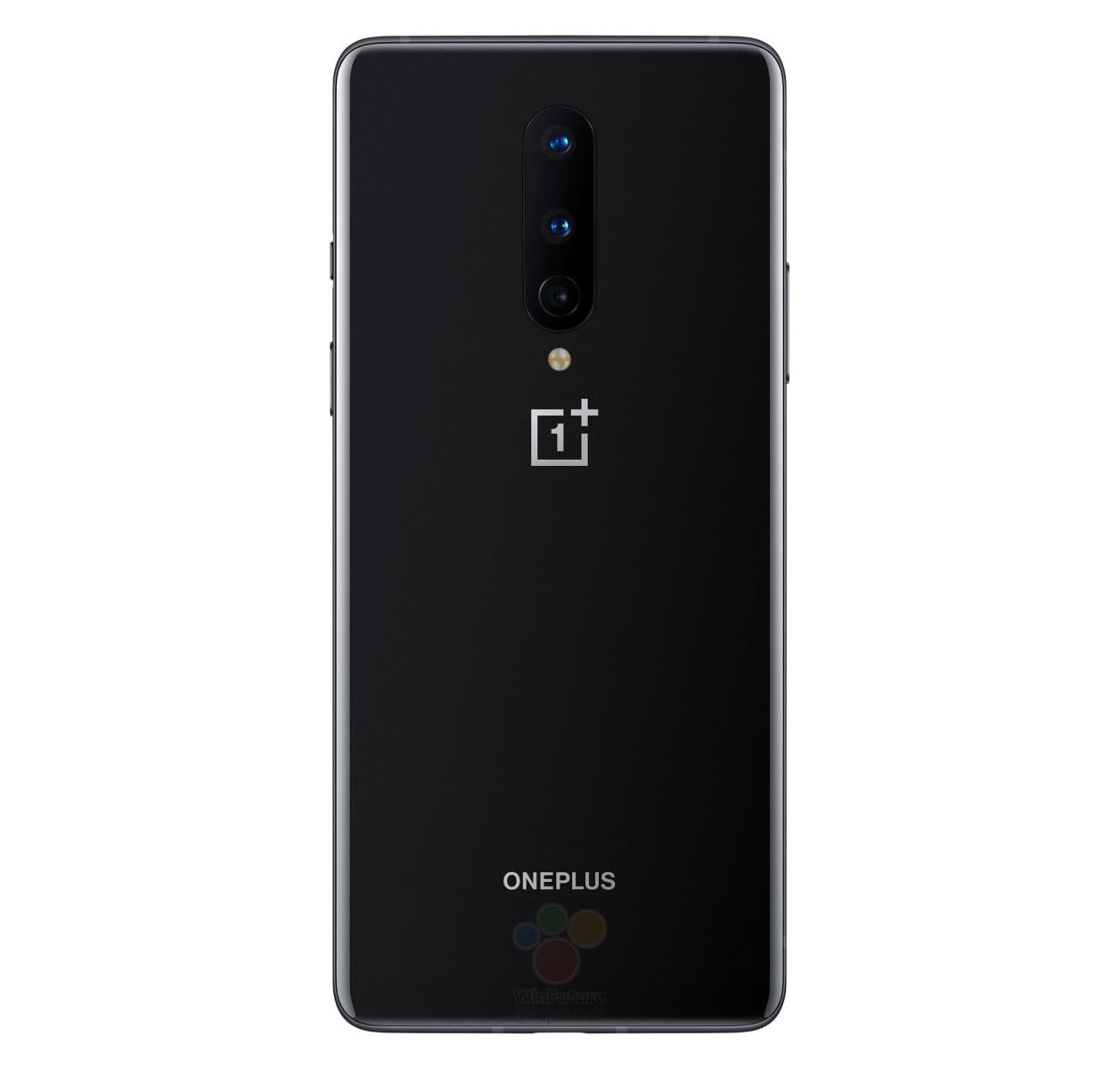 There is a triple camera setup on the rear that includes a primary 48 Megapixel Sony IMX586 sensor with f/1.75 aperture lens, OIS and EIS. There is a 16 Megapixel secondary camera with an ultra-wide-angle lens, f/2.2 aperture, and 116-degree FOV. Finally, there is a 2 Megapixel Macro camera with f/2.4 aperture lens and 1.75-micron pixel size. Other rear camera features include Contrast based AutoFocus, Phase Detection Autofocus and Dual LED flash.

On the front, there is a 16 Megapixel Sony IMX471 sensor with EIS. The rear camera can shoot 4K 60fps videos, and it is limited to 1080p 30ps in case of the front camera. 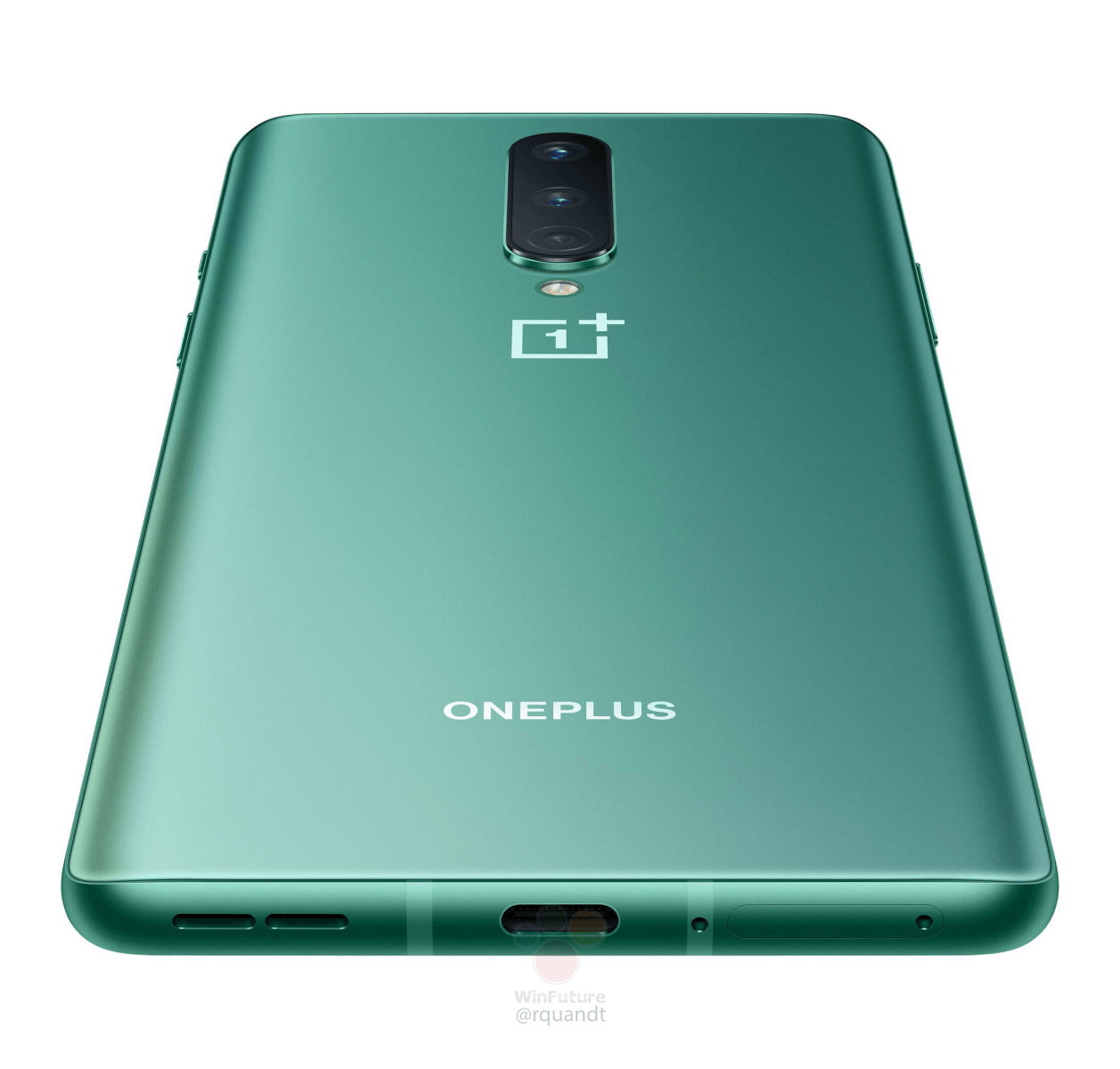 There is a 4,300mAh battery with 30W Warp Charge 30T support. The OnePlus 8 doesn’t have Wireless Charging or IP rating. There are stereo speakers, Bluetooth 5.1, and a Haptic Vibration Engine. OxygenOS in the OnePlus 8 Series also comes with a new Dark Mode 2.0. 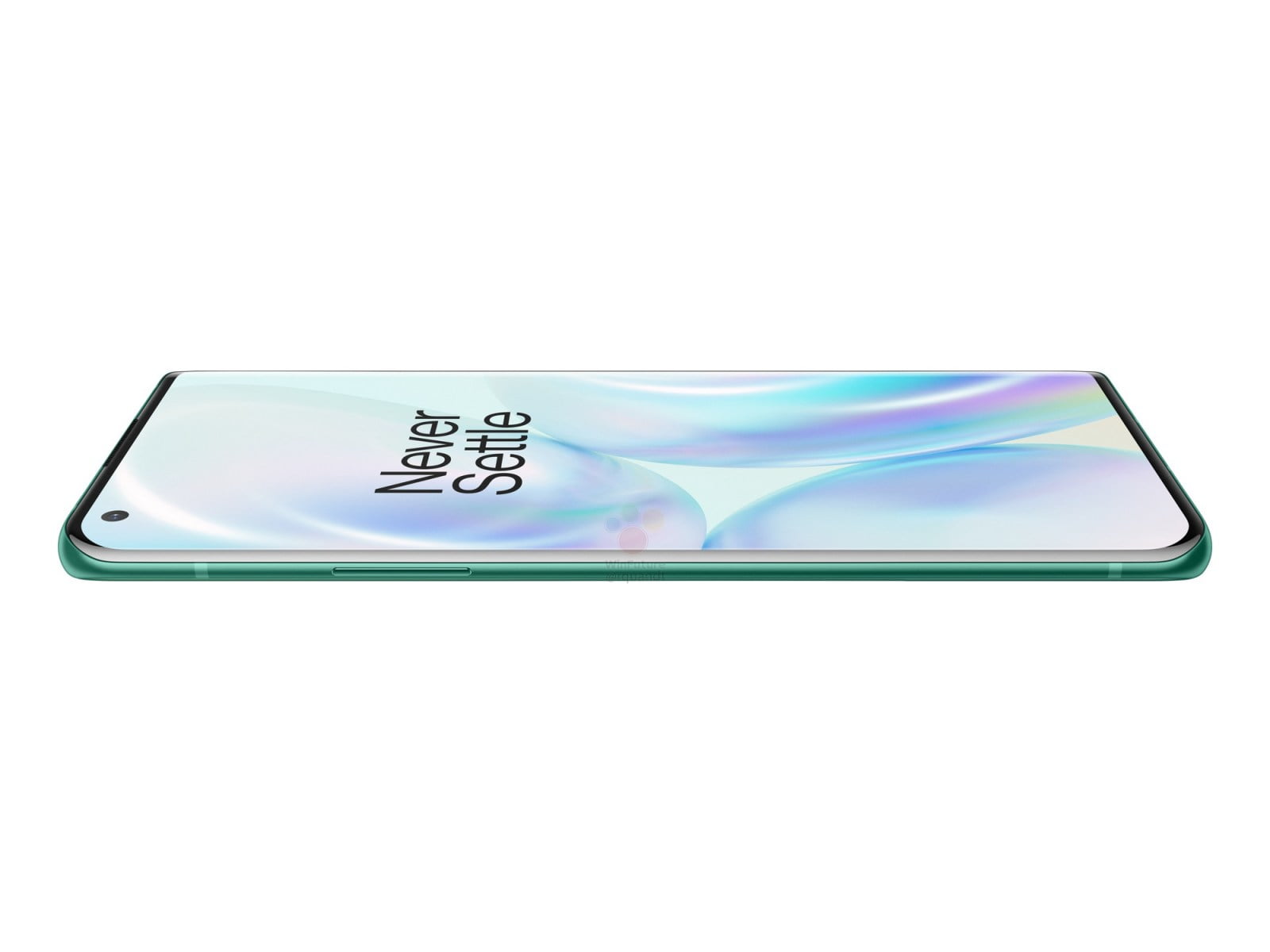 Talking about the OnePlus 8 Pro now, it has a bigger 6.78-inch Fluid AMOLED display with 120Hz refresh rate and Quad-HD+ resolution (3168×1440). The pixel density is 513PPI and the aspect ratio is 19.8:9. There is a custom MEMC chip so that a video with lower frame rate can be extrapolated to output at 120fps. The peak brightness is 1300 nits so overall this is the best display that OnePlus has ever put on its phone. 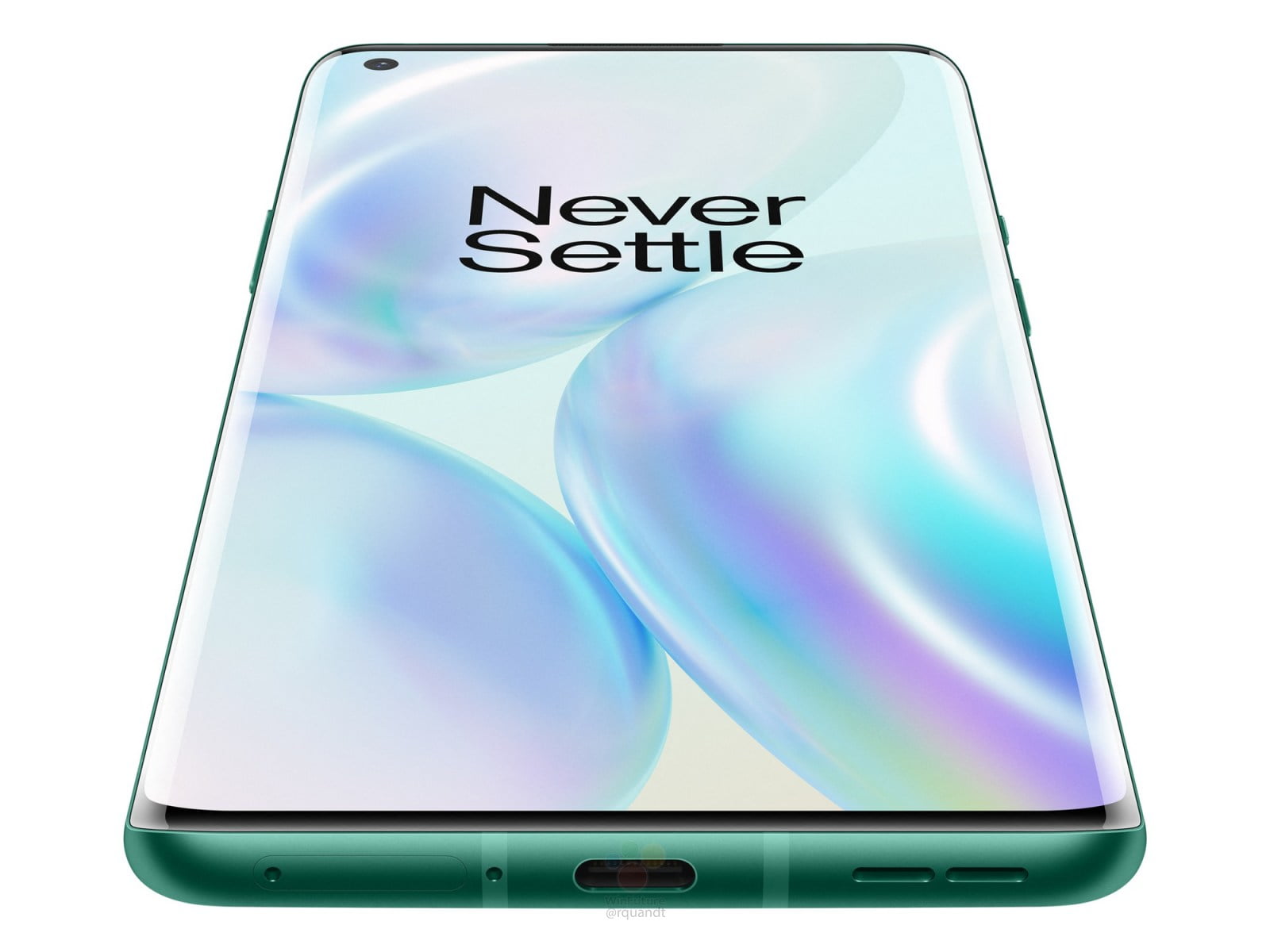 There is a 4,500mAh battery underneath, and the OnePlus 8 Pro has not only 30W Warp Charge 30T support but also 30W Fast Wireless Charging support. This is the first time we are getting wireless charging on any OnePlus flagship. Moreover, there is IP68 certification as well.

Well, that’s all about the specifications of the OnePlus 8 Series. The only thing that we don’t know yet is the pricing, so stay tuned for that.