OnePlus 8 Pro CAD renders reveal Quad cameras on the back

Now, while you may be expecting huge design overhaul next year, at least in the Pro version, that’s not going to happen. At least, that’s what the CAD renders suggest. 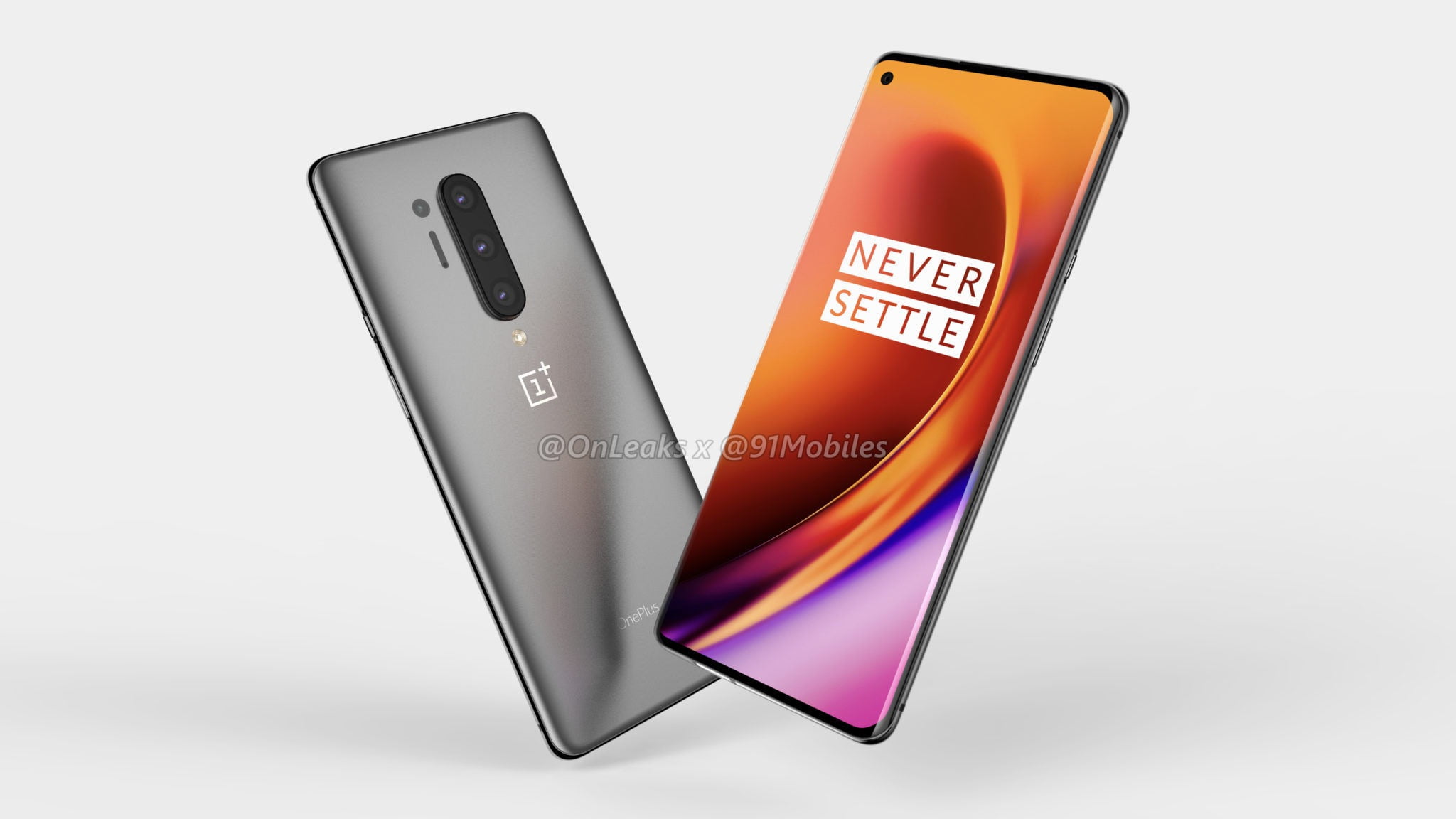 So, there are only two differences when we compare the OnePlus 8 Pro to the OnePlus 7 Pro or 7T Pro. Firstly, there is an extra sensor on the rear, which, as per the source, is a 3D TOF sensor. So, it is the first OnePlus phone to have a Time Of Flight sensor. This is a sensor seen of a lot of high-end phones this year. The other difference is the hole-punch panel on the front.

So, instead of a pop-up selfie camera, there is a hole-punch display, which means the front camera is placed in a tiny circular cutout on the top left. The display is curved like the OnePlus 7 Pro & 7T Pro. 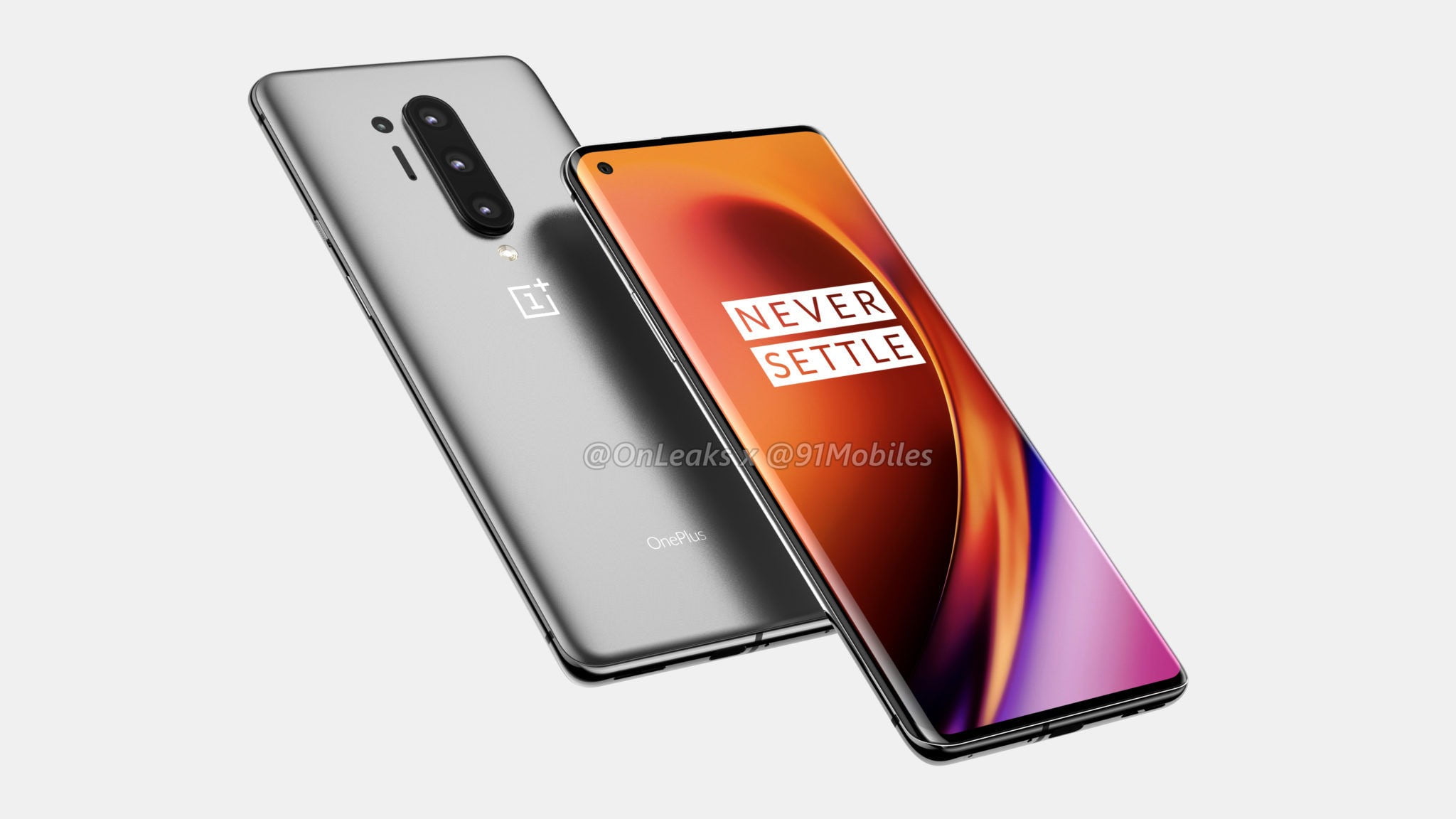 It is reported that the display would be a little bigger than that of OnePlus 8. So, the OnePlus 8 Pro display is going to be around 6.65-inch & the refresh rate is 90Hz. So, no 120Hz refresh rate is coming if we believe the leaks. There is a USB Type-C port on the bottom along with the SIM card tray & the speaker grill. 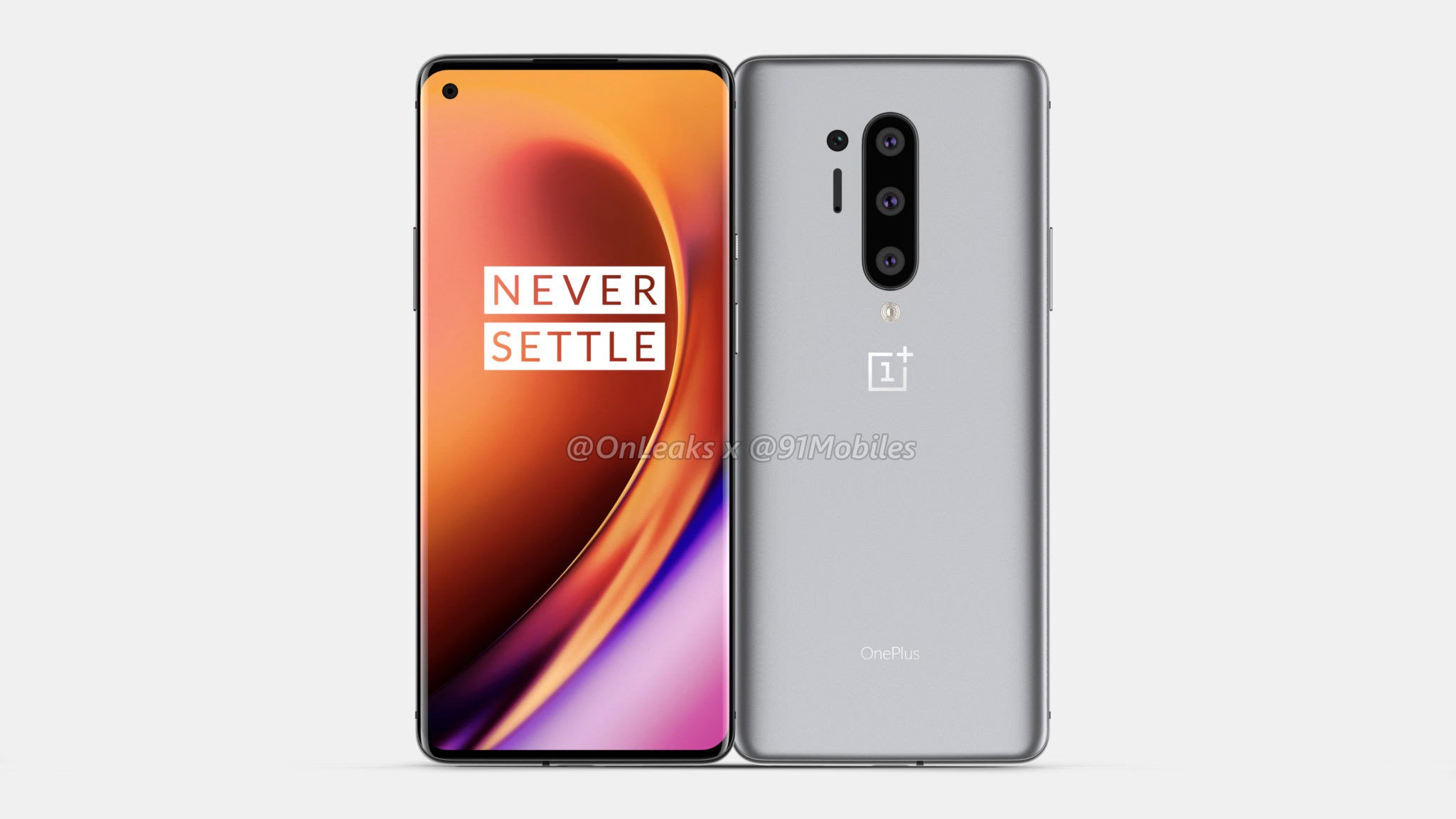 We already know it would launch with the flagship Snapdragon SOC of 2020, which is most likely going to be named Snapdragon 865. There is going to be UFS 3.0 storage & up to 8 or 12GB RAM. While it is still unknown if OnePlus has plans to add Wireless Charging support next year, we can expect that.

So, if you own OnePlus 7 Pro or 7T Pro, there seems to be no need to upgrade to the OnePlus 8 Pro next year due to the few upgrades that are going to be there. What do you think of those couple of changes that we are going to see in terms of the design? Do let us know via the comments section.