OnePlus is known for flagship phones that cost almost half compared to the Galaxies & iPhones. But, if you don’t know, OnePlus did try getting into the mid-range segment when it launched the OnePlus X in 2015 with a gorgeous design, an AMOLED display, Snapdragon 801 SOC & more. At that time, it came with a price tag of $250, which made it one of the best mid-range phones of that year.

But after that, OnePlus didn’t launch any mid-range phone & shifted its focus to just making flagships. It looks like OnePlus has changed its mind yet again as the CAD renders of OnePlus 8 Lite have revealed that OnePlus is working on not just flagships but a mid-range device as well for 2020. 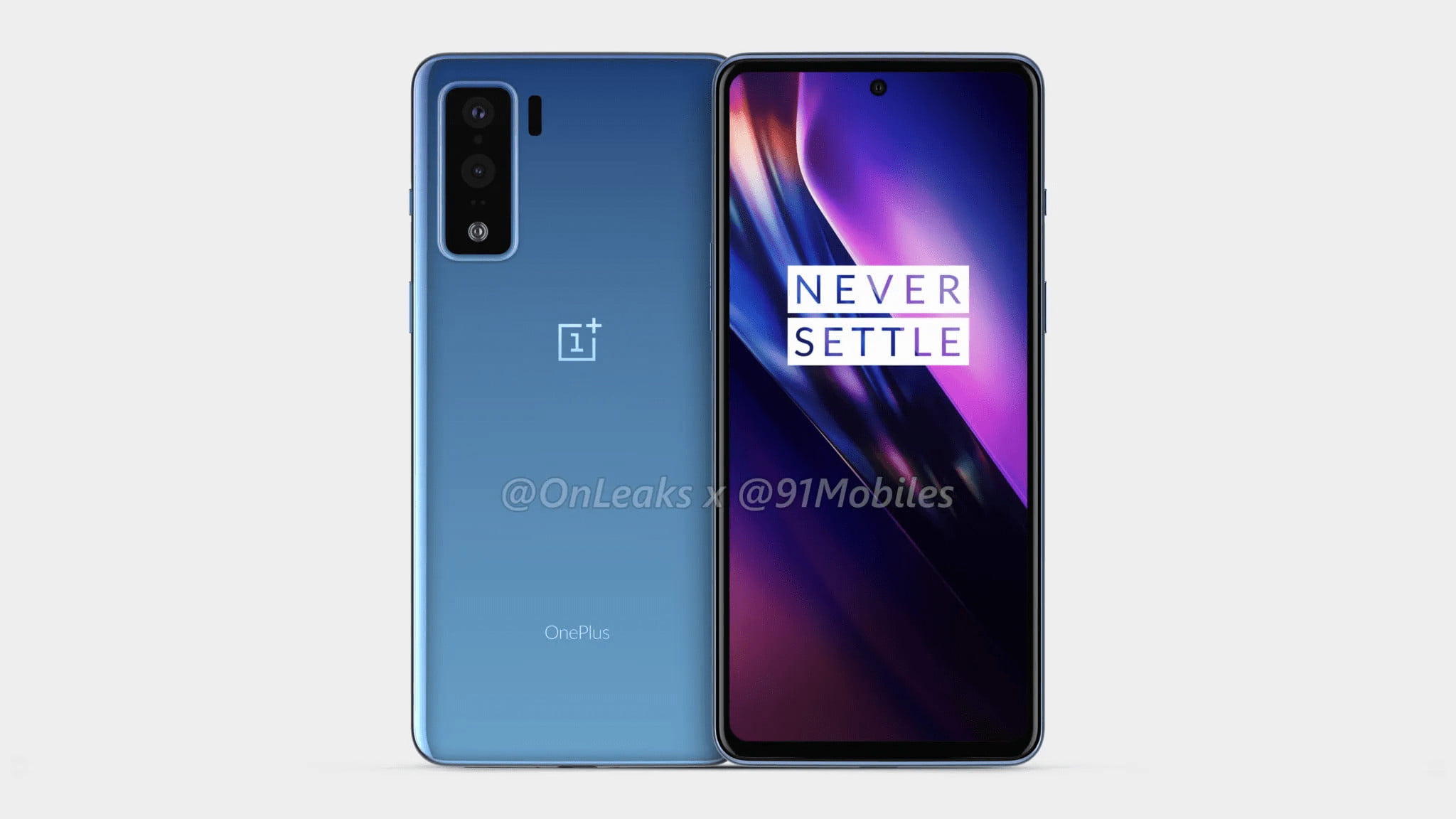 As per the CAD renders, the OnePlus 8 Lite has a flat hole-punch display on the front with the camera cutout in the middle. On the rear, there is a rectangular camera module that houses dual cameras & the LED flash. There is another sensor on the right of the camera setup that could be a ToF sensor. 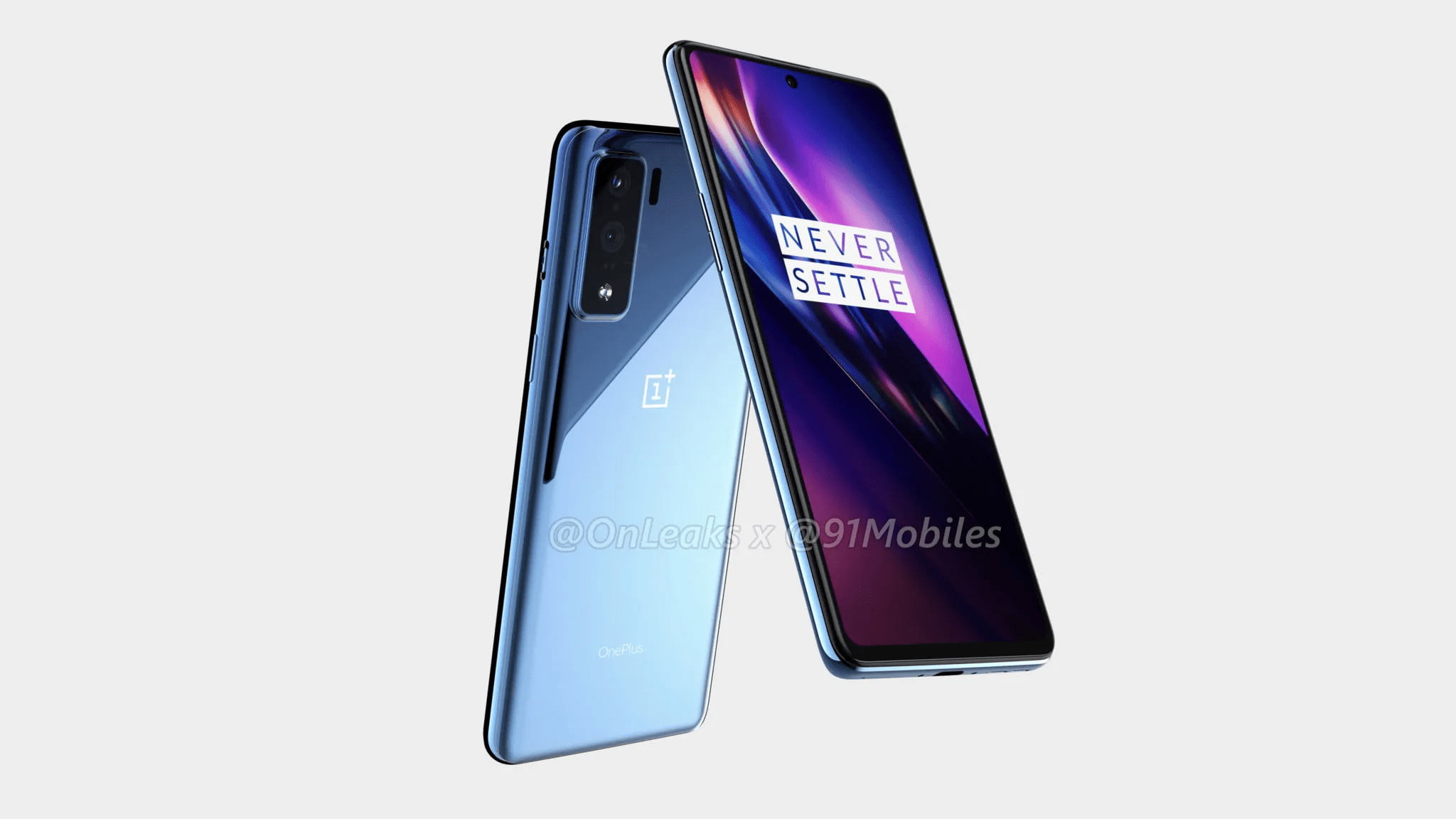 Remove that OnePlus branding from the rear & you will definitely say that it looks like a phone from Samsung. The design of the rear camera setup is similar to the Samsung Galaxy M30s that launched a couple of months back. Moreover, the whole design is similar to the upcoming Samsung Galaxy A51. So it looks like OnePlus did get the inspiration for the design of OnePlus 8 Lite from Samsung. 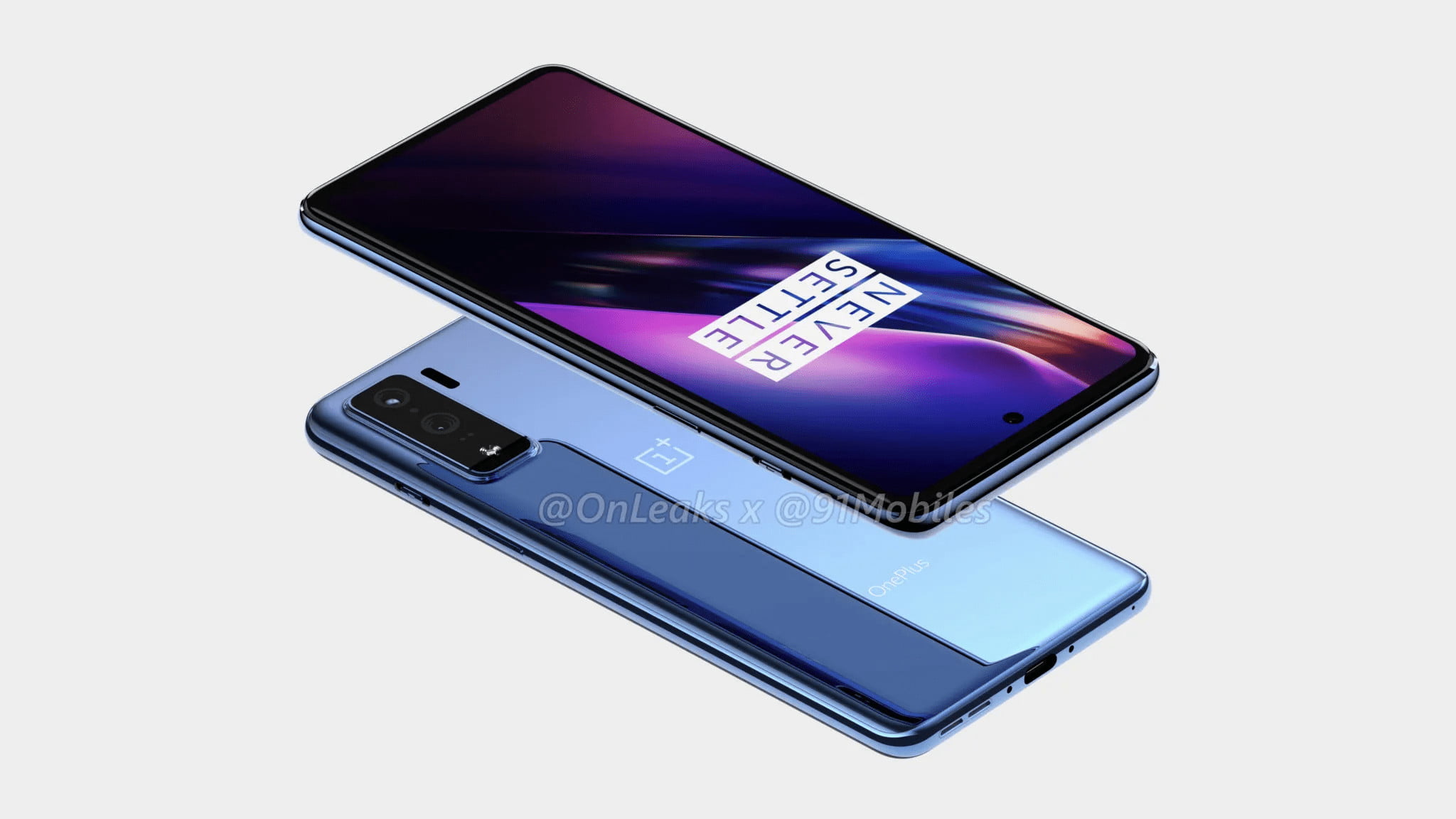 Despite being a mid-ranger, the phone doesn’t seem to have a headphone jack. There is a USB Type-C port on the bottom alongside the speaker grill. The display size is around 6.4-6.5-inches & the dimensions are 159.2 x 74 x 8.6mm. Since there is no fingerprint scanner on the rear or on the sides, it would be safe to assume that the OnePlus 8 Lite has an AMOLED panel with an in-screen fingerprint reader.

So, do you think OnePlus should step inside the mid-range segment now that it is known as a brand that makes premium phones? Do let us know via the comments section.