This is how the OnePlus 6T in Thunder Purple looks like

OnePlus usually launched some special colour variants of its flagships every year, and same is going to happen with the OnePlus 6T. The rumoured ‘Thunder Purple’ colour variant of the 6T is going to be announced soon by the company, and today, the press images of the phone revealed how the phone would look like in this colour. It is worth mentioning that a few days earlier, the ‘Thunder Purple’ colour of the 6T was found listed on the OnePlus India’s support page. 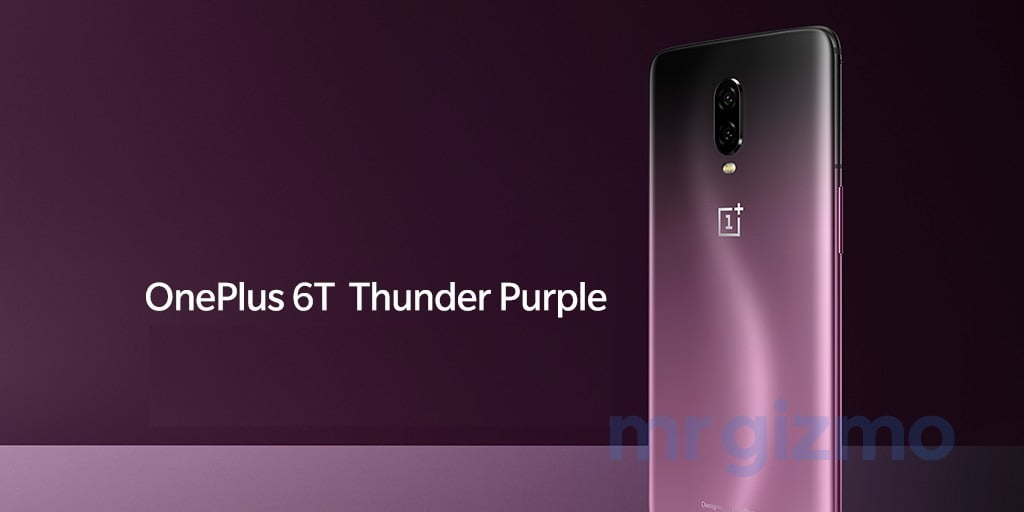 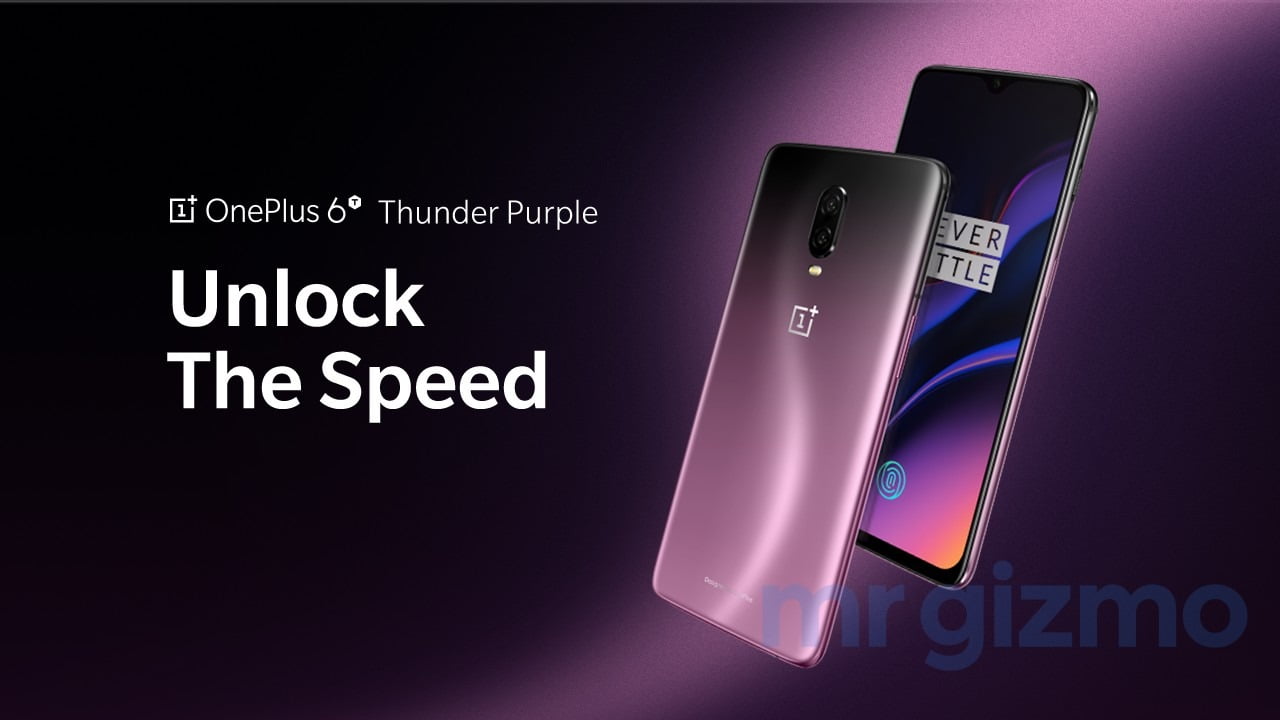 As the press images show, the Thunder Purple OnePlus 6T has a gradient theme going on on the rear. This is something we have seen with a lot of phones from different brands this year. It won’t be wrong to say that this colour options looks awesome. 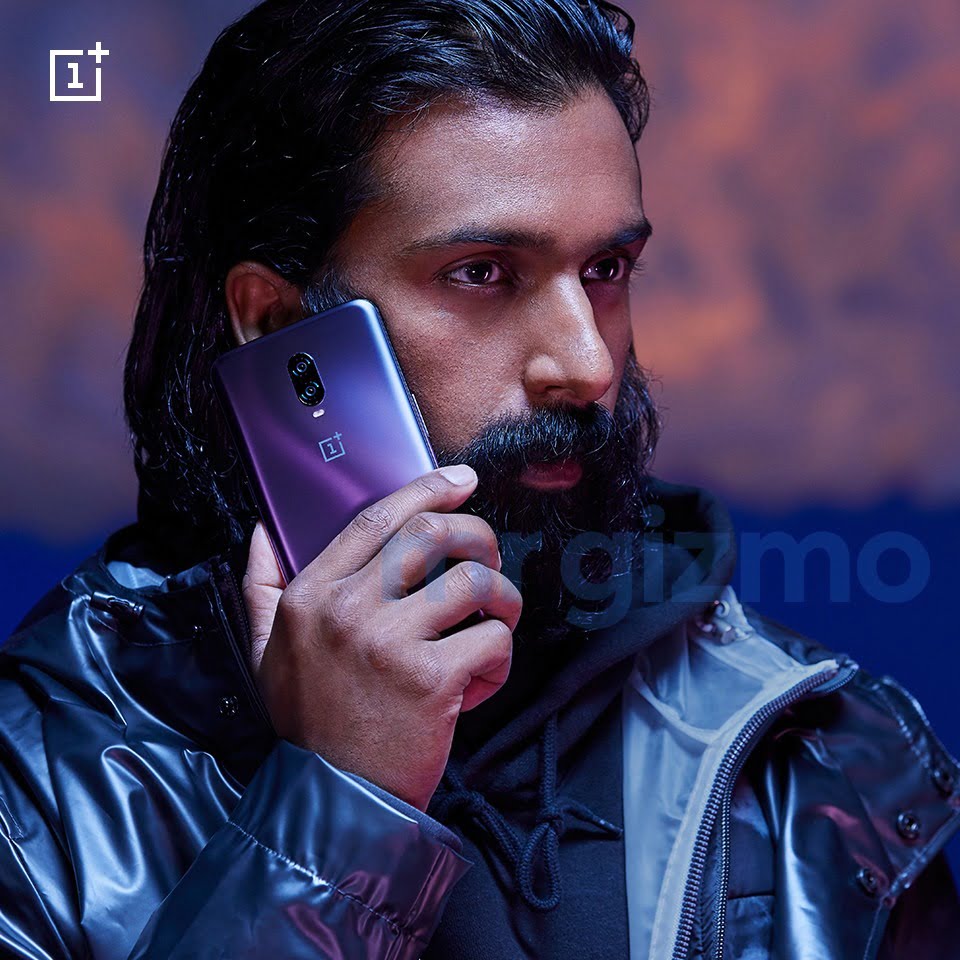 The OnePlus 6T in Thunder Purple will launch with only one storage option – 8GB RAM + 128GB storage. There is no information on the announcement date, but we are expecting it to happen pretty soon.