On October 30, OnePlus will unveil its second flagship of this year, the OnePlus 6T. The expectations are huge with the 6T as we all know that the OnePlus 6 is still one of the best flagships you can buy at half the price of the Galaxy Note 9 or the Pixel 3. We already know a lot about the 6T, thanks to all the leaks and the official teasers. Recently, a trusted source revealed the pricing of the phone for the Indian market. 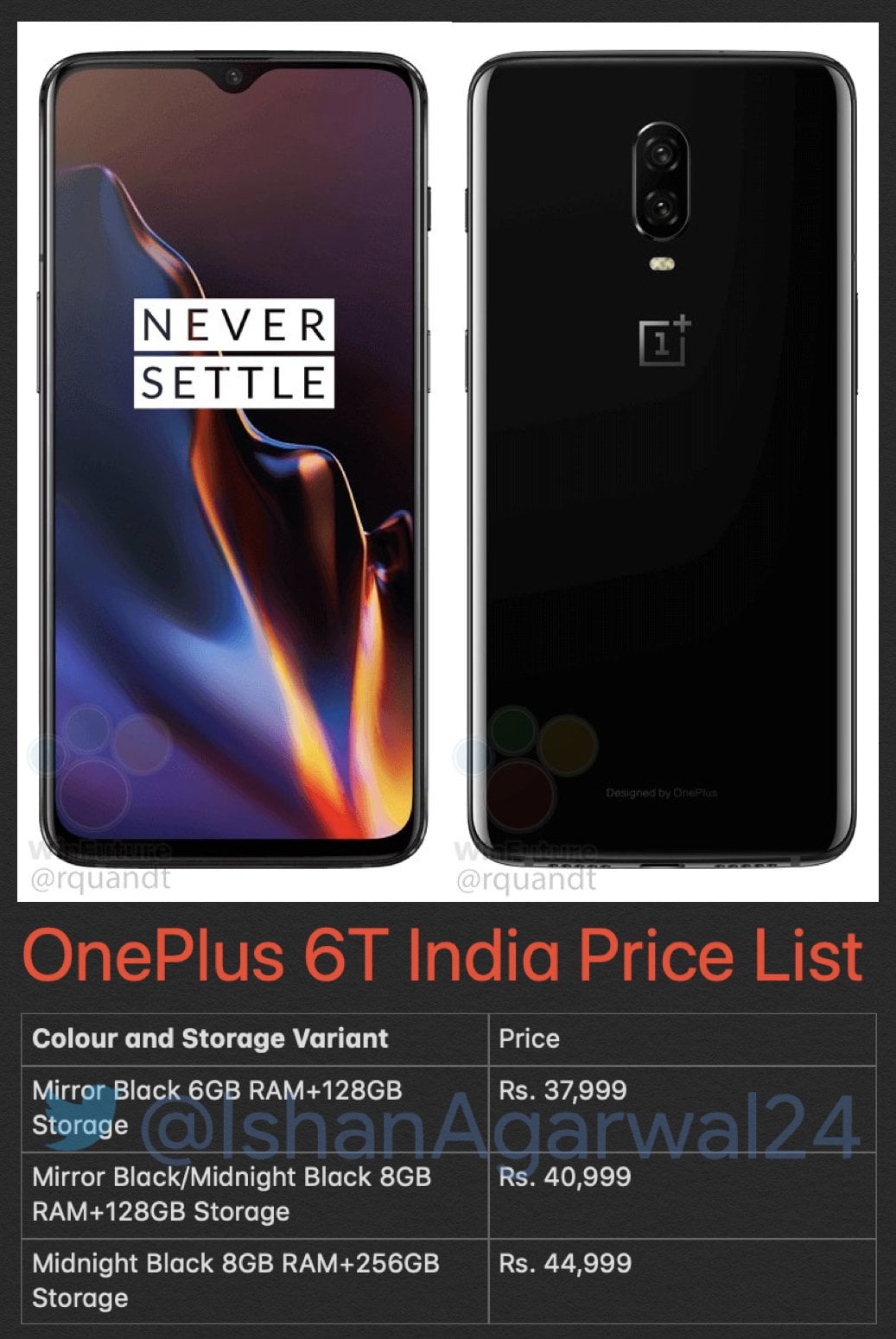 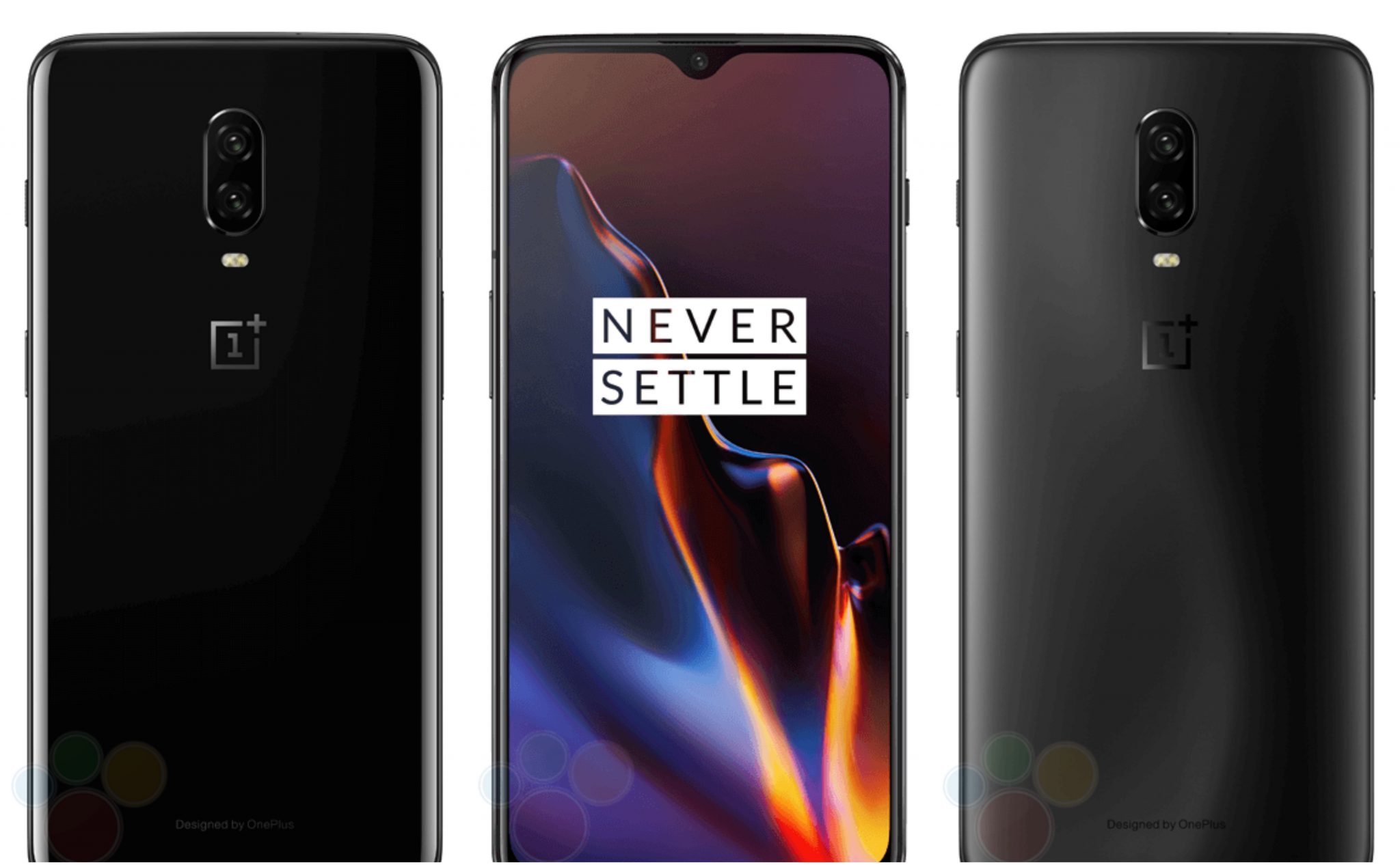 In case you don’t know, the OnePlus 6T has a waterdrop notch, in-screen fingerprint scanner, no headphone jack, no IP rating, dual cameras, 3,700mAh battery with Fast Charging and more. So, what are your views on this constant increase in the pricing of its flagships every year by OnePlus? So let us know via the comments section.