We have seen in the smartphone industry that eventually, you have to get along with the trend. OnePlus is one of the few companies right now that launch their flagships with a 3.5mm headphone jack. When Apple removed it from the iPhone 7, every company started removing headphone jacks from their flagships. Companies like Xiaomi removed the headphone jack from their mid-range phones like the Mi A2.

Today, Carl Pei confirmed in an interview with TechRadar that company’s next flagship wouldn’t feature the 3.5mm headphone jack. He didn’t mention if it is going to be the OnePlus 6T, but we know that in October, the 6T is launching. So, it is the 6T that will be the first OnePlus flagship without a headphone jack. 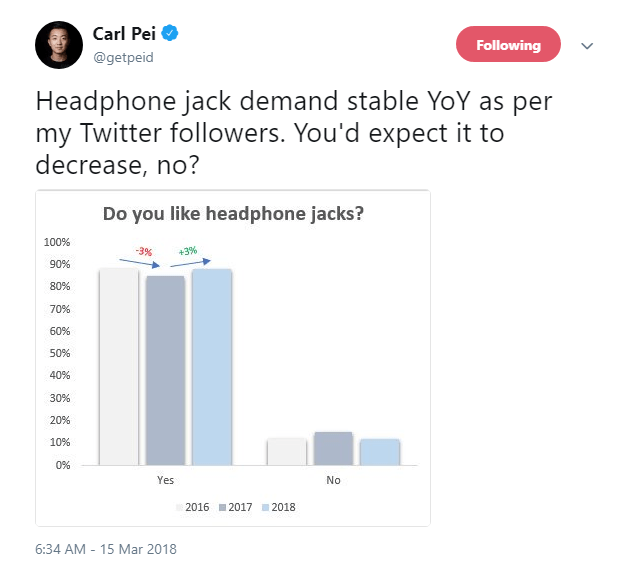 If you remember, Carl Pei posted a poll on Twitter in March this year, asking if the users like headphone jacks. The results showed that over 88% of users voted ‘Yes’ while 12% voted ‘No.’ This gave us a hint that OnePlus won’t remove the headphone jack from its flagships, at least for one more year. Now that the company has confirmed the removal of headphone jack from the OnePlus 6T, the question arises – ‘Why OnePlus is going to do this?’

When Carl Pei was asked, he said –

When we started OnePlus, we set out to make the best possible smartphone, but making a great phone doesn’t mean putting every component available into the device. You’ve got to make decisions that optimize the user experience, and understand that at times things that provide user value can also add friction. We also had to think about the negative side [of removing the headphone jack] for our users.

Carl Pei said that removing the headphone jack was a pretty controversial decision and the company isn’t doing it because everyone is doing the same. He added –

We believe now is the right time, as it’ll benefit the majority of our users while keeping the downside low. We knew this was an option for a very long time, we were just waiting for the right time.

What will removing the headphone jack result in? When asked this question, Carl said –

By removing the jack we’ve freed up more space, allowing us to put more new technology into the product. One of the big things is something our users have asked us for, improved battery life. 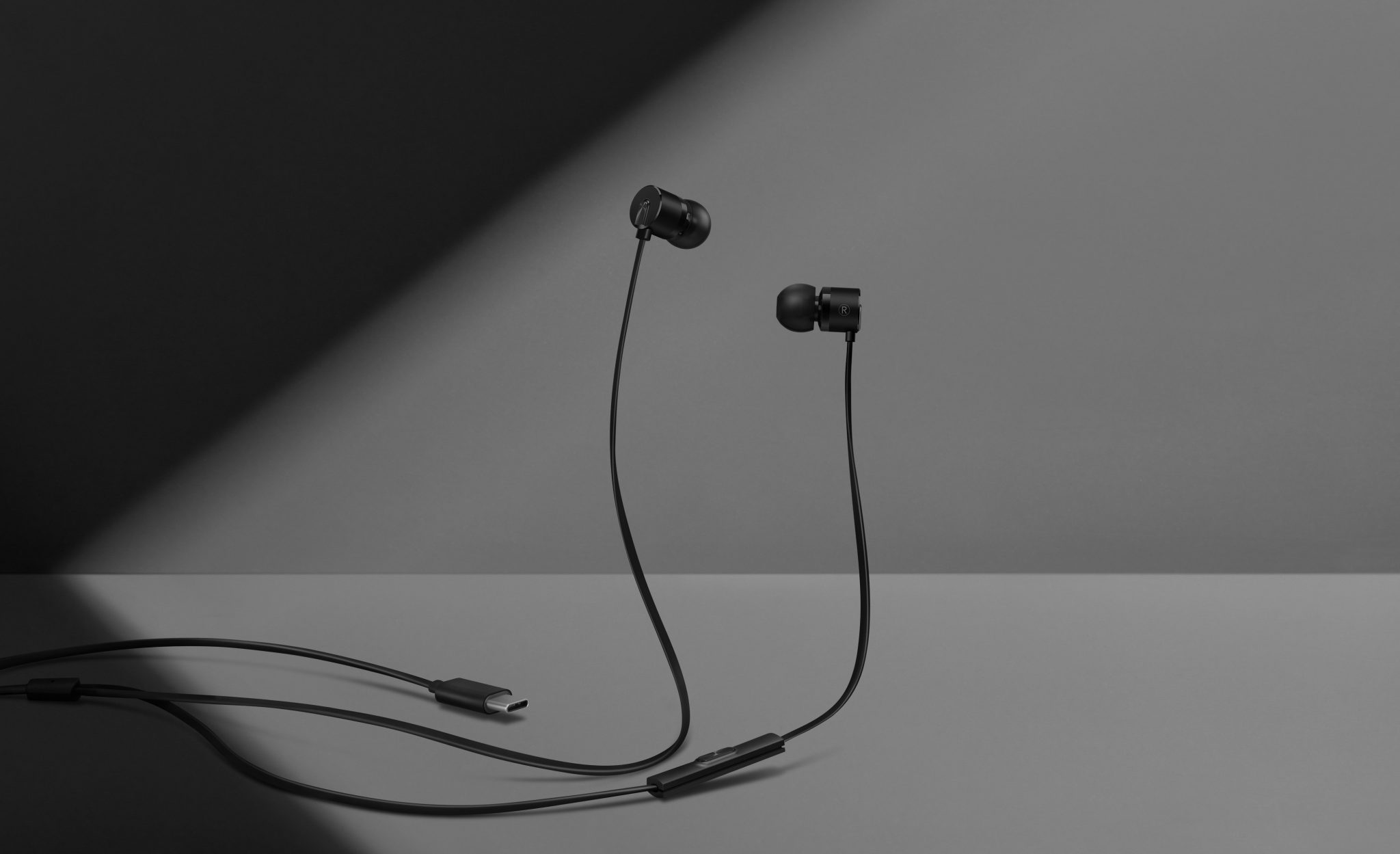 So, what do you think of this step of removing the headphone jack from OnePlus 6T? So let us know via the comments section.

This is the Xiaomi Mi 8 Youth in Twilight Gold color