OnePlus is a company that came out of nowhere four years ago when it launched OnePlus One in 2014. Thanks to the impressive spec sheet and unbelievable pricing, the phone sold like hot cakes. In fact, the company called it the Flagship Killer as no one expected those specifications at that price. 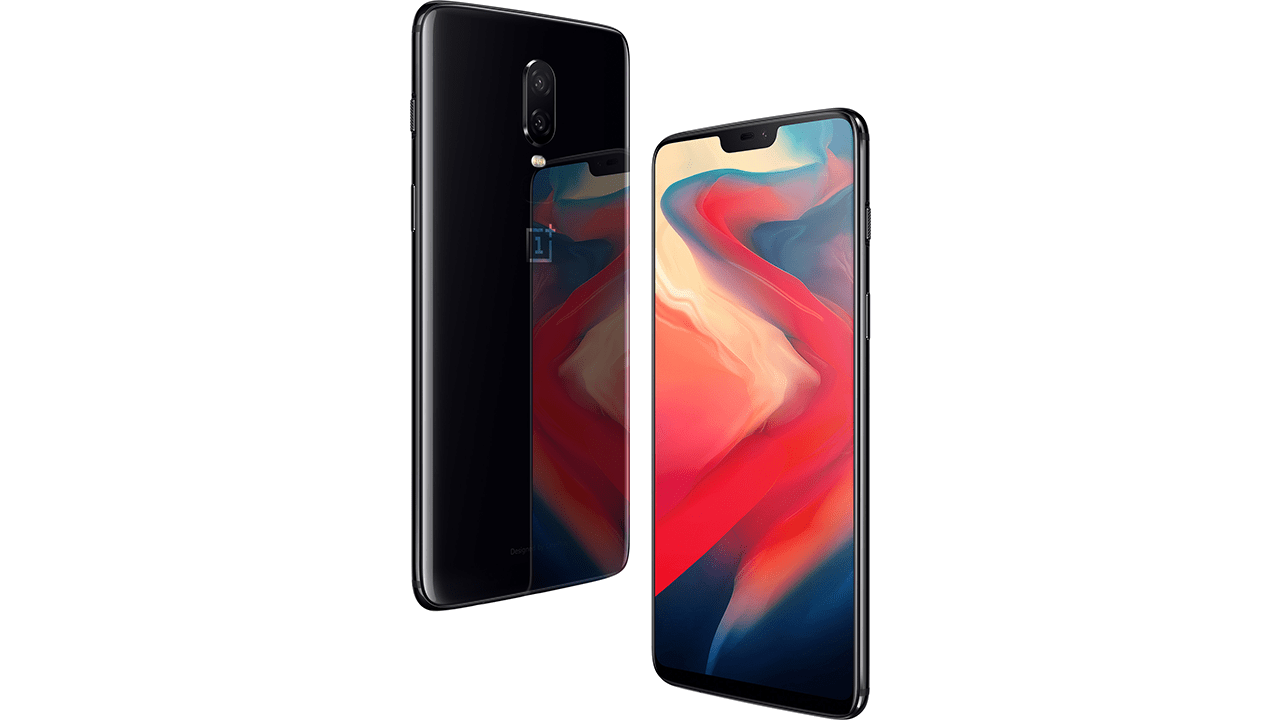 Today, OnePlus 6, the much-awaited smartphone of this year, officially launched and just like all the previous OnePlus phones, it is a impressive smartphone with high-end specifications and a solid design.

OnePlus 6 is yet another smartphone in 2018 that has a notched display as the company wants its users to learn to love the notch. In fact, it seems like the company has no plans to ditch the notch design soon, so we are sure that the expected 6T will also come with the same design. The display on the front is the largest OnePlus has ever put on its phone. It is a 6.28-inch Optic AMOLED panel with a resolution of 2280 x 1080 and hence, an aspect ratio of 19:9. The display supports sRGB and DCI-P3. For the protection, there is 2.5D Corning Gorilla Glass 5 on top.

It is good to see OnePlus not copying iPhone X’s design on the rear as we have seen a lot of companies doing the same this year. In fact, the design is somewhat similar to the Galaxy S9, and S9+ from the rear as the phone has a vertical dual camera setup placed in the middle and below that is the oval-shaped fingerprint scanner.

The Mirror Black variant of the device has a glass back which with Gorilla Glass 5 on top. The Midnight Black variant, on the other hand, has a clean matte black back. The third color option is Silk White which is a limited edition variant and uses a dash of crushed pearl to lend a shimmering effect to a Silk White surface. OnePlus has also changed the position of the buttons as the alert slider is on on the right side with the power button below it, and the volume rockers are on the left. 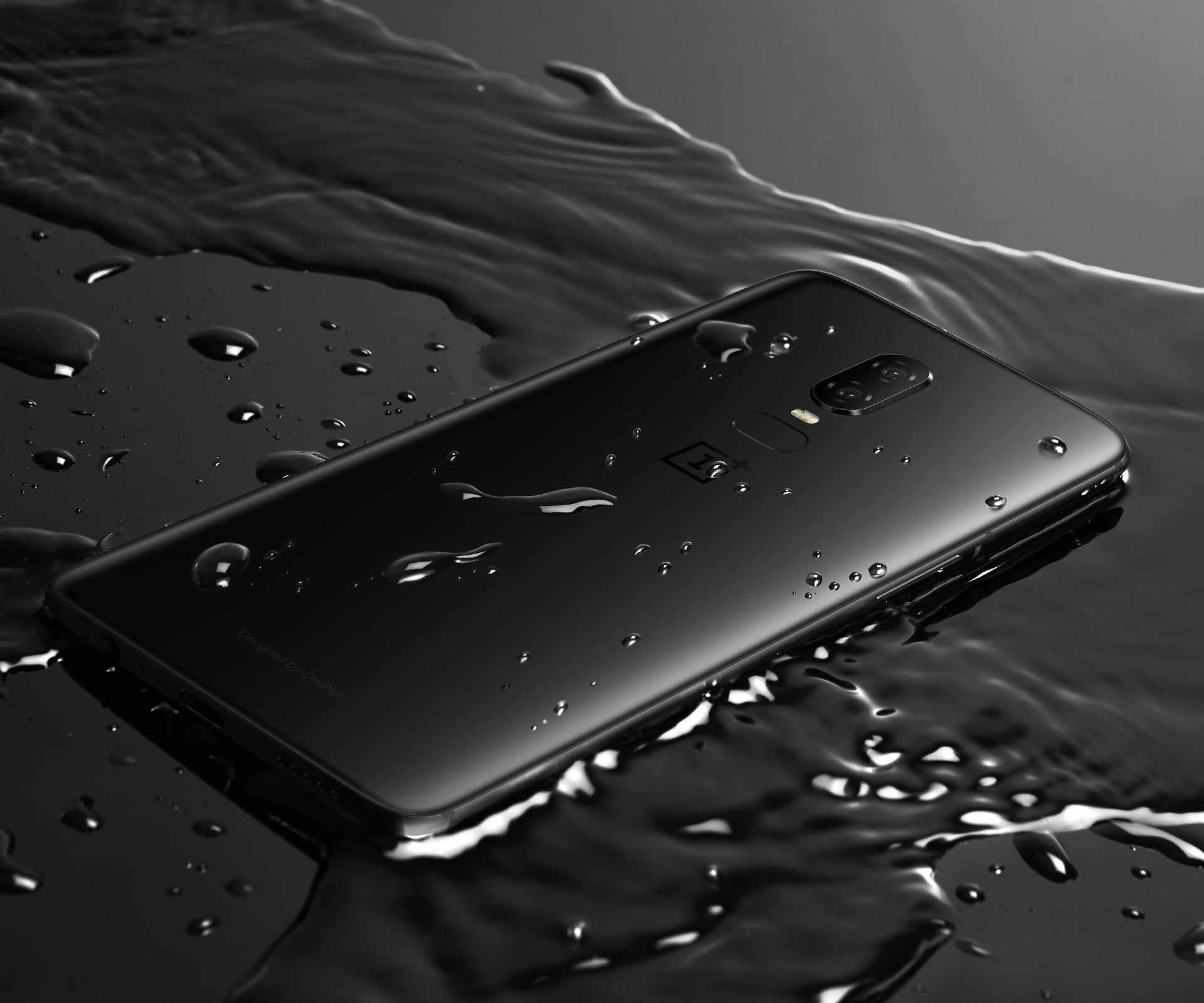 OnePlus says that the phone is water Resistant, but there is no mention of the IP rating, so it is safe to assume that it has a water-repellent coating that doesn’t allow water to seep in. The gaps around the buttons have silicone loops, and waterproof materials are used for the headphone Jack & the fingerprint reader. But, since there is no IP rating, it is better not to take it underwater (as mentioned by the company on the official page).

The headphone jack is present on the bottom, along with the USB Type-C port and the speaker grill. Overall, if you don’t care much about the notch, the design is really good, and it is probably the best looking OnePlus device.

Talking about the other specifications, the OnePlus 6 is powered by an octa-core 2.8GHz Snapdragon 845 processor along with 6/8GB LPDDR4X RAM and UFS 2.1 2-LANE 64 GB / 128 GB / 256 GB storage (no SD card slot). The battery size remains the same as last generation as the OnePlus 6 has a 3,300mAh battery with Dash Charging. 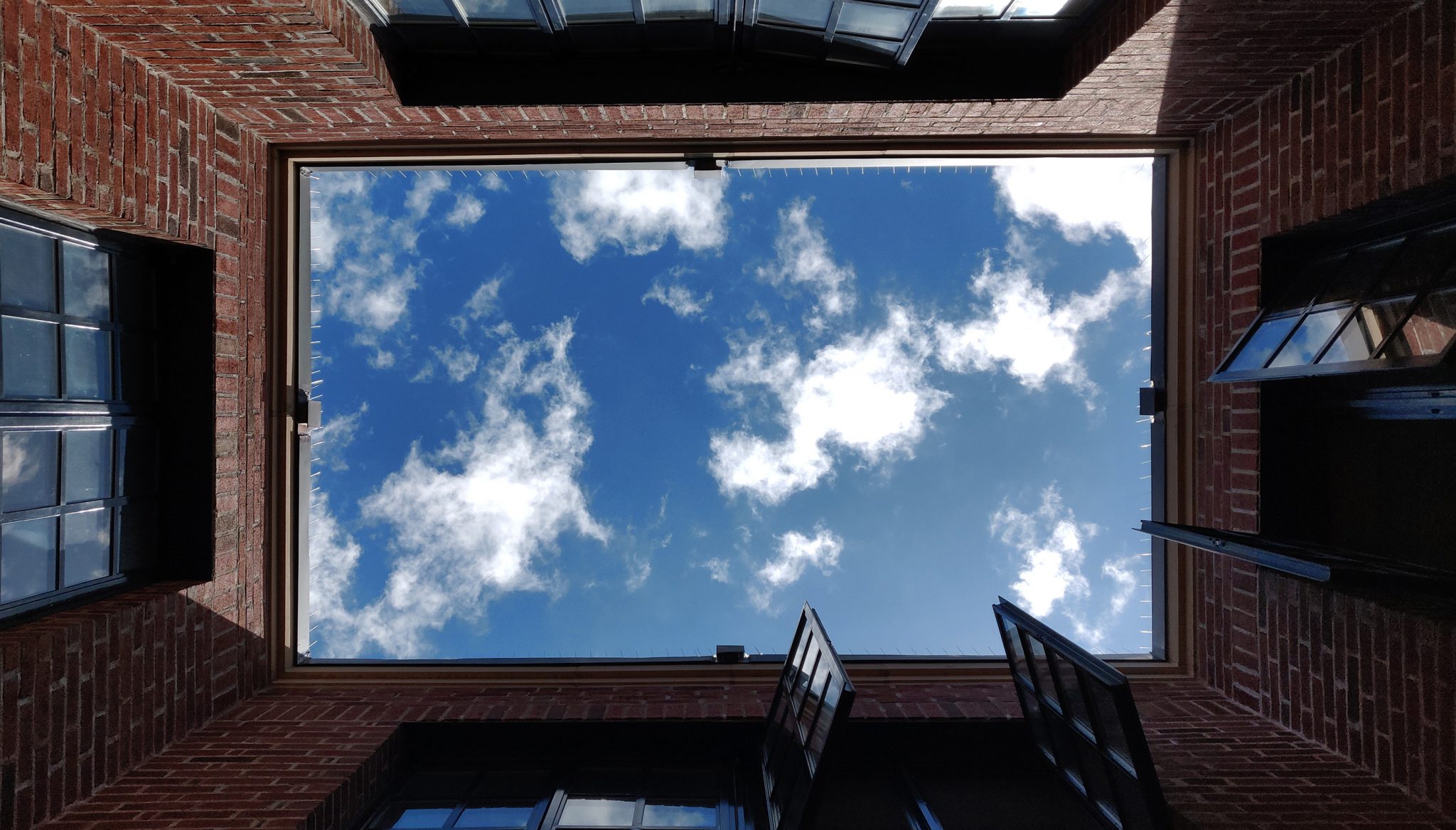 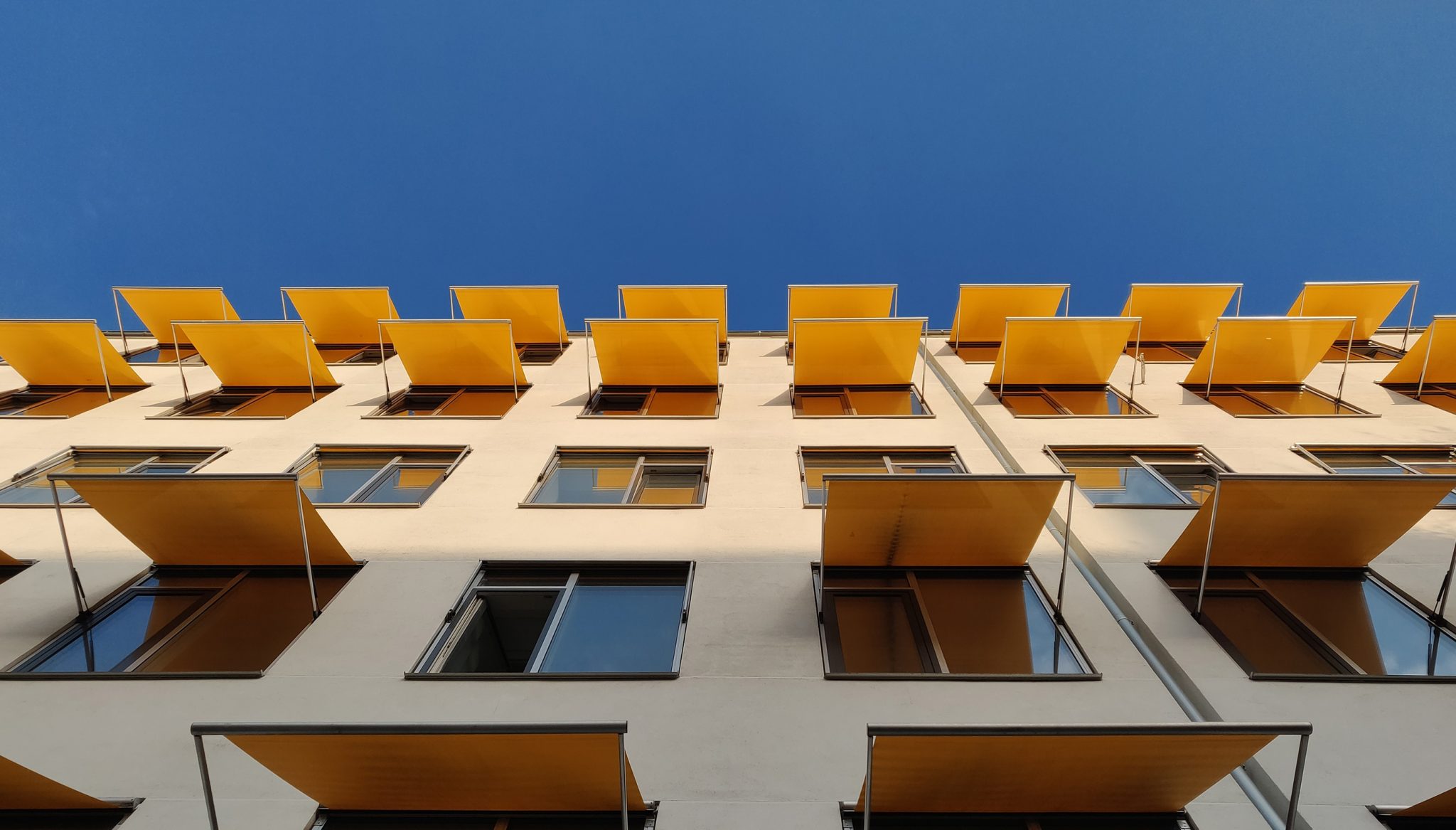 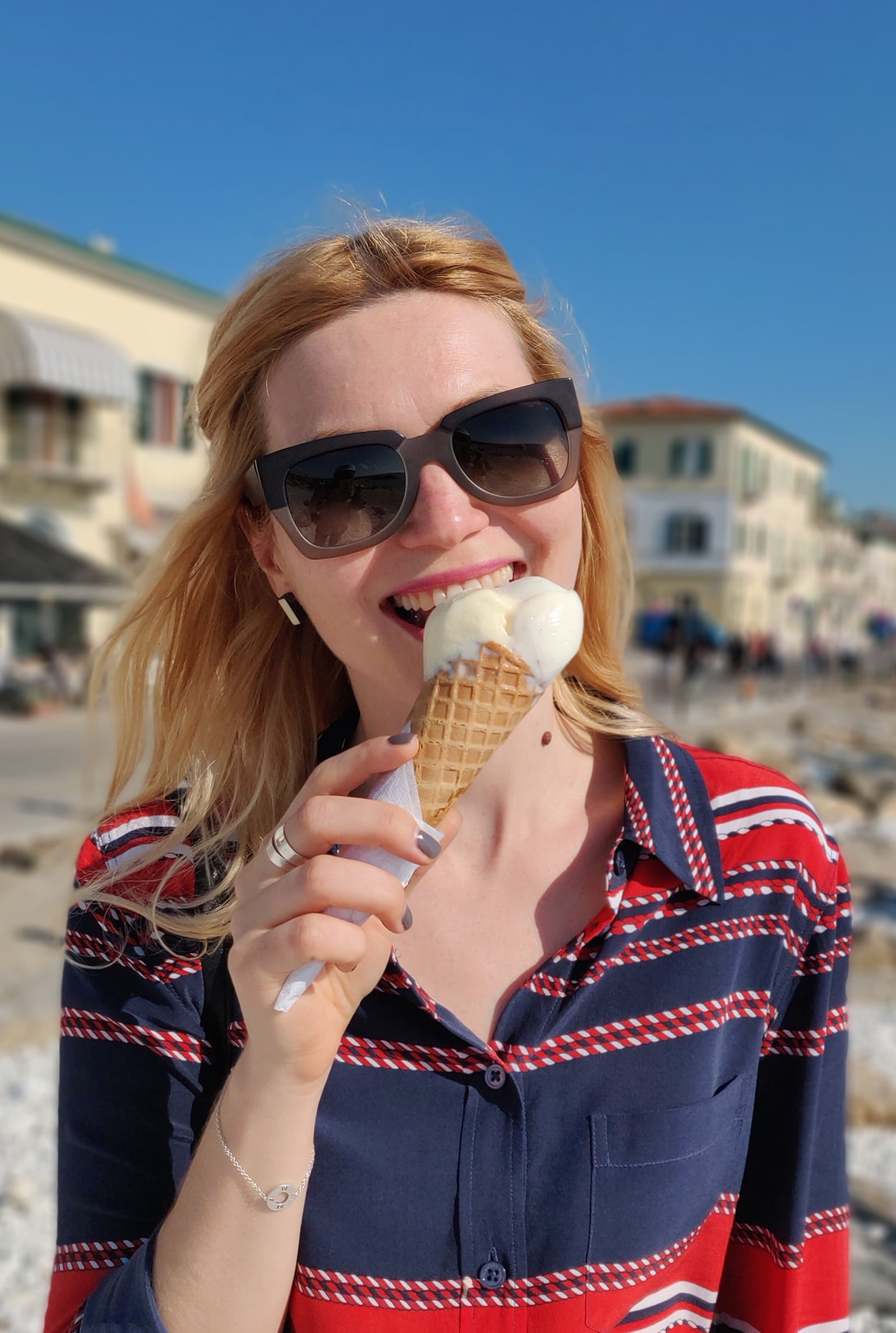 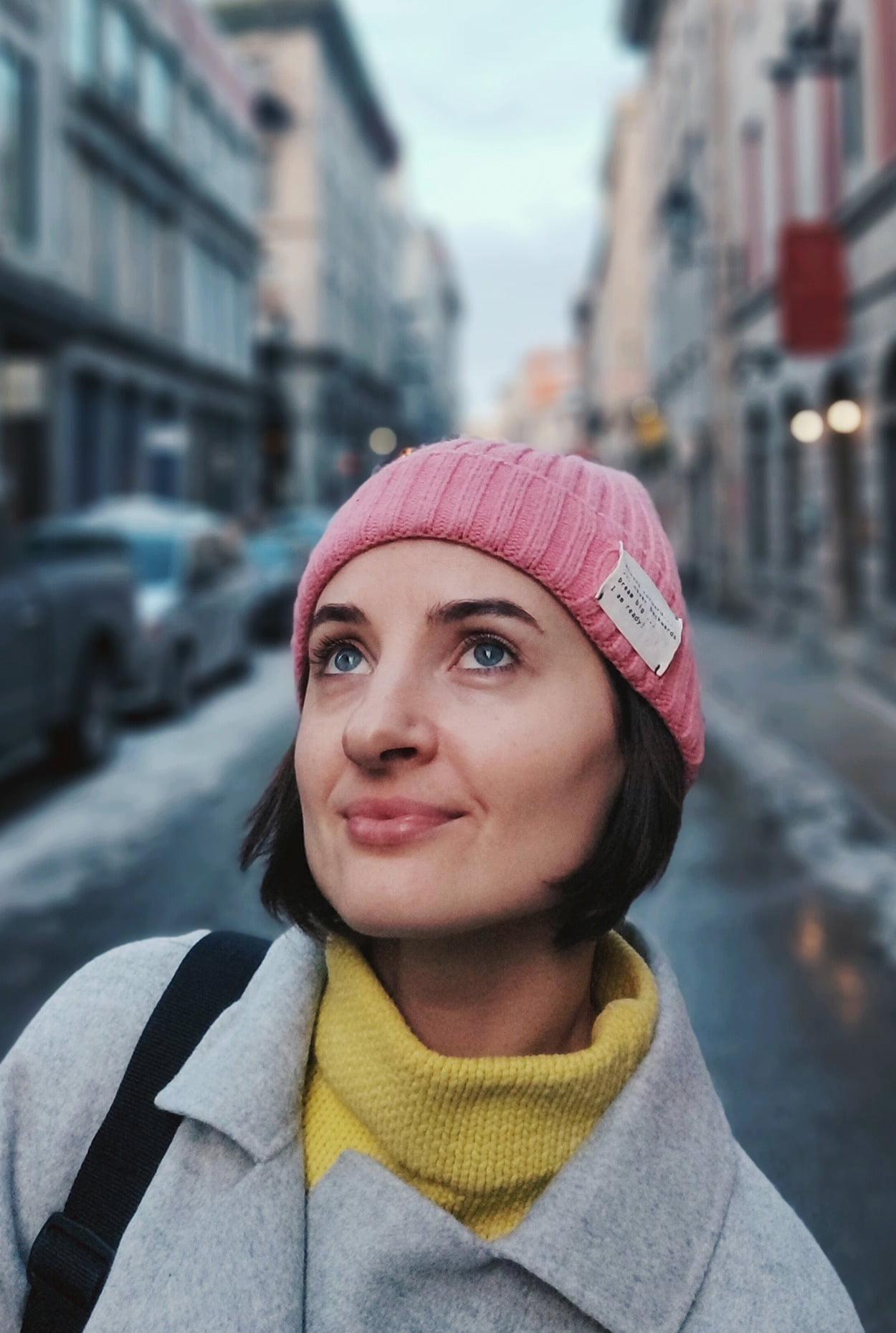 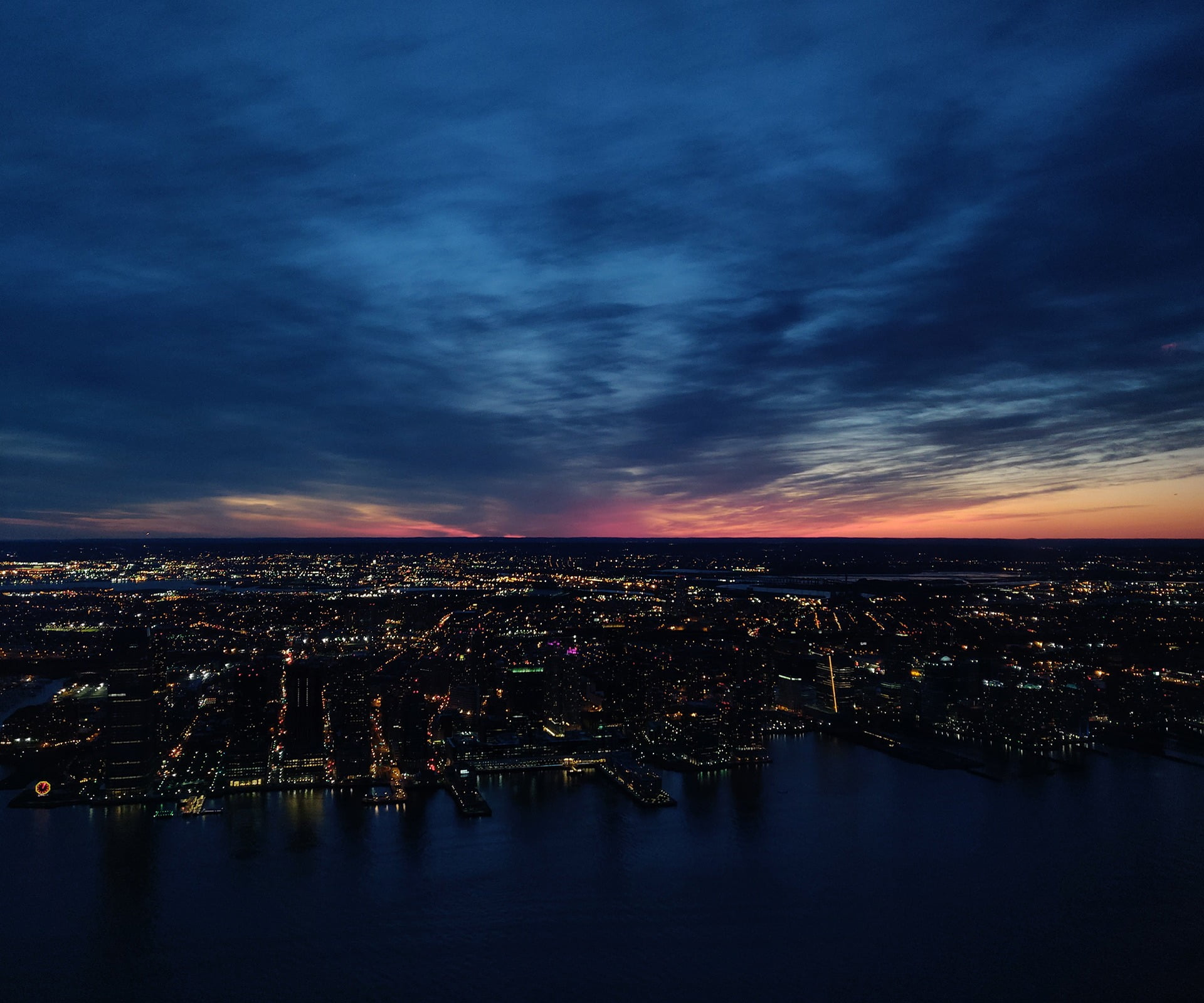 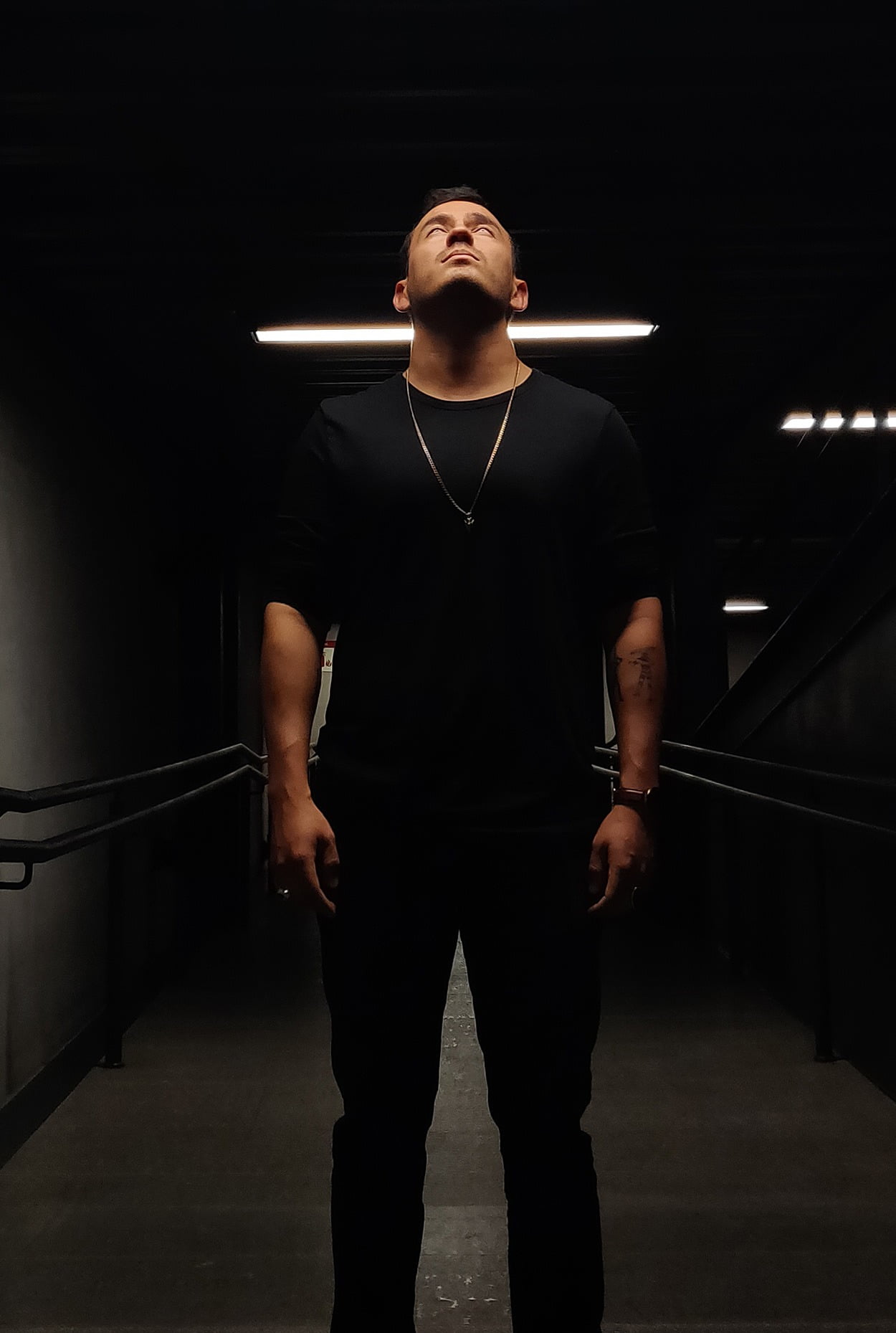 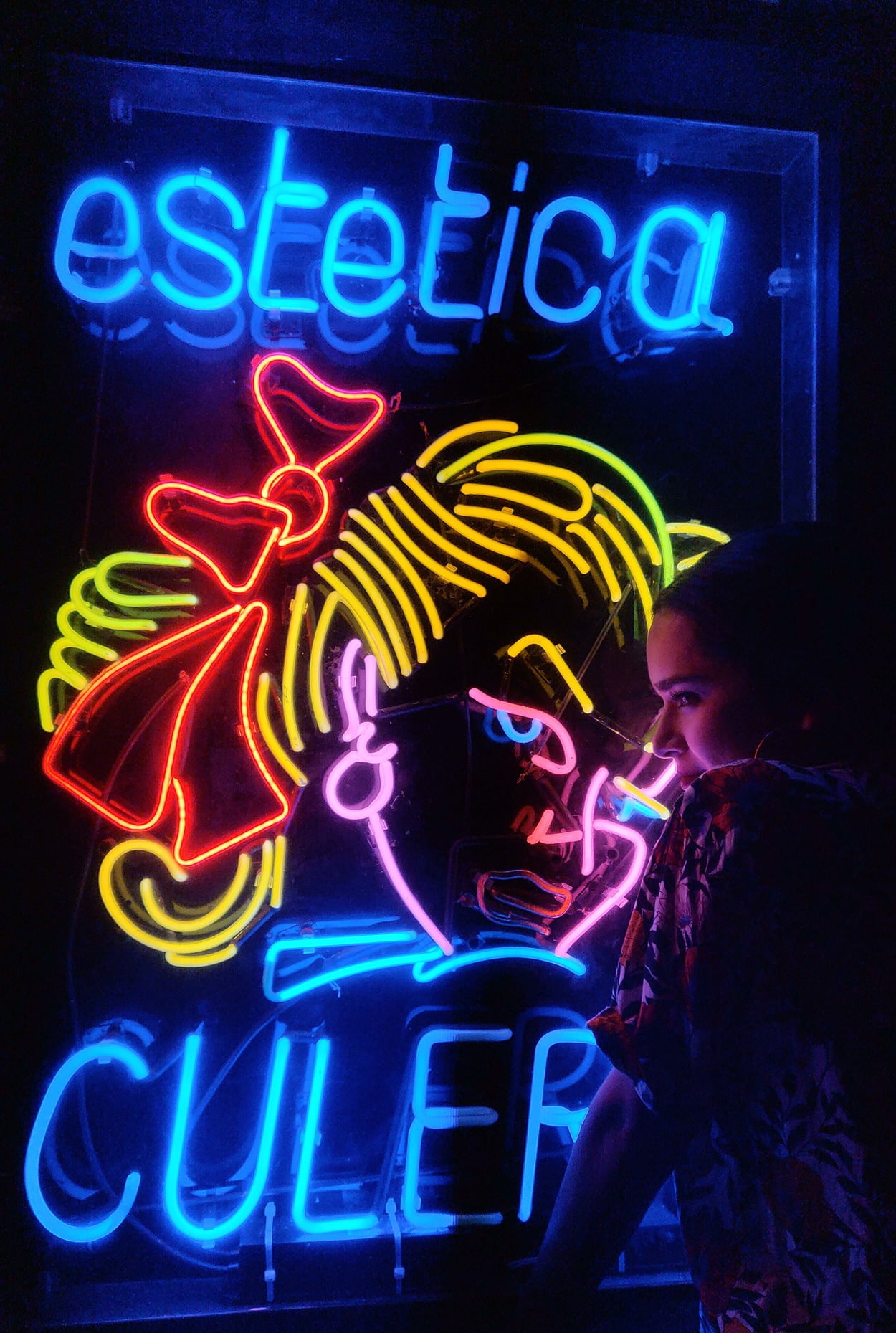 Here are some of the camera samples of the phone. Talking about the camera specs, there is a dual rear camera setup with a primary 16MP Sony IMX519 sensor having 1.22 µm pixel size, OIS, EIS, DCAF and a f/1.7 aperture.  The secondary camera is a 20MP Sony IMX 376K sensor with 1.0 µm Pixel size, PDAF, and a f/1.7 aperture. The rear camera can shoot up to 4K 60fps videos and super slow motion videos at 240fps and 1080p resolution. Some rear camera features include Portrait, Pro Mode, Panorama, HDR, HQ, Dynamic Denoise, Clear Image, RAW Image etc. 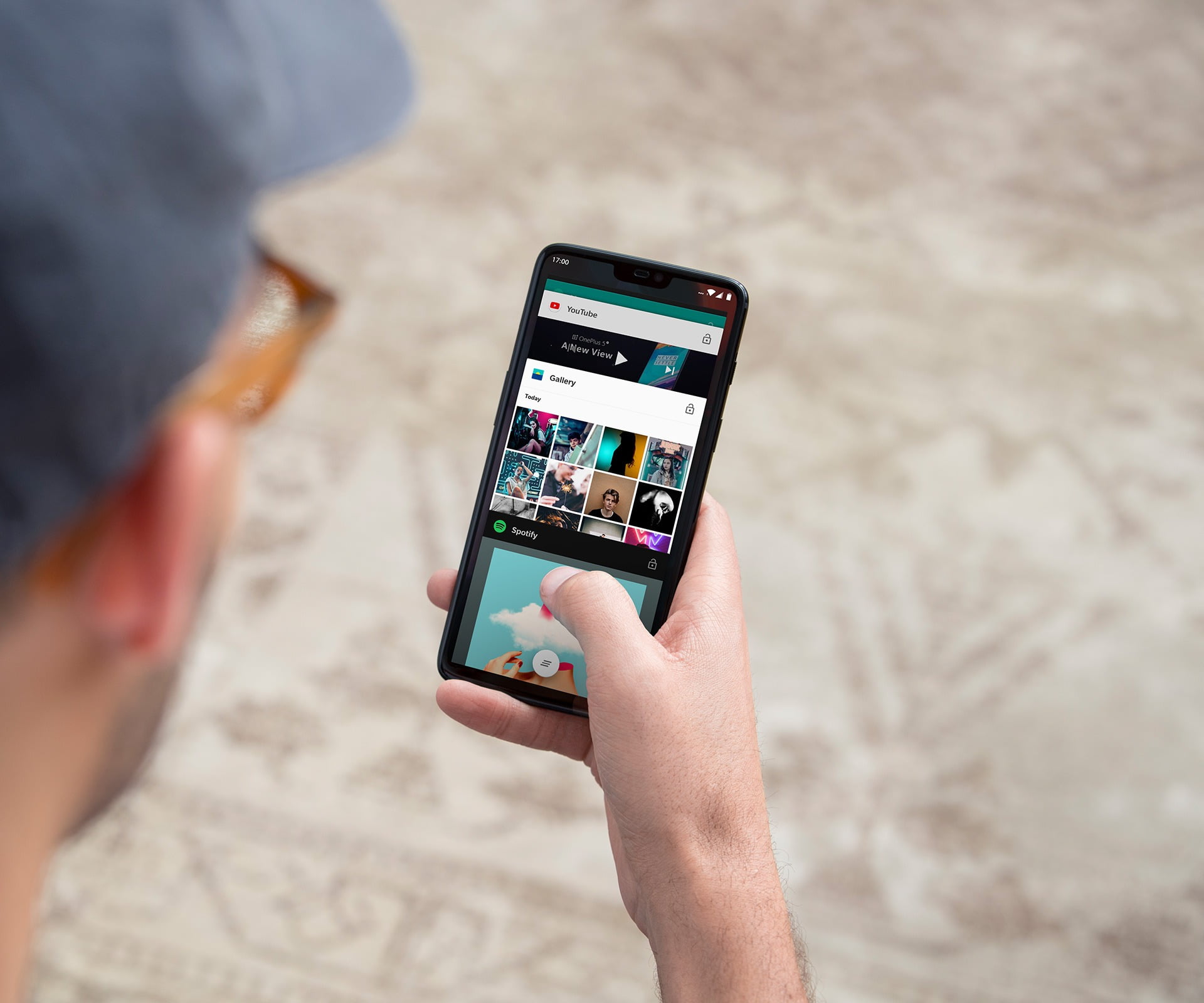 One the front, there is a 16MP Sony IMX371 sensor with 1.0 µm pixel size, EIS, Fixed Focus and f/2.0 aperture. The front camera comes with features like Portrait, HDR, Screen Flash, Smile Capture, Face Beauty etc. The front camera is also used for Face Unlock which, as seen on the OnePlus 5T, is extremely fast. 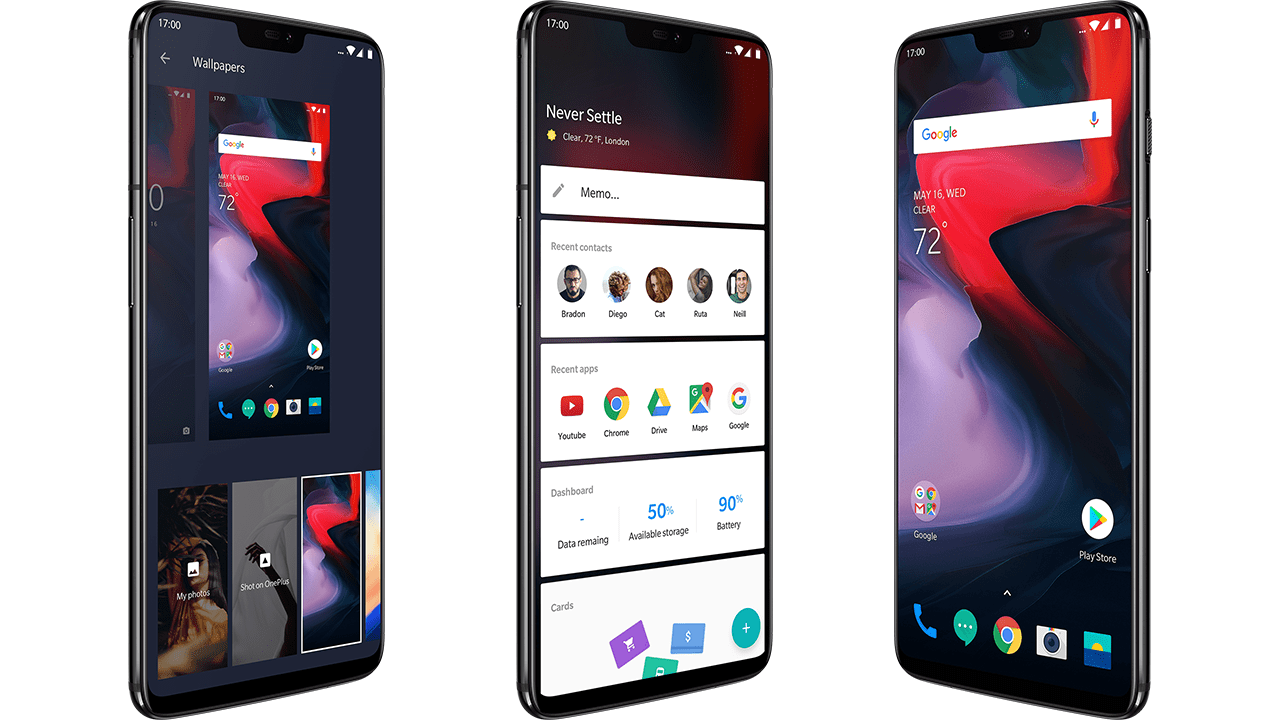 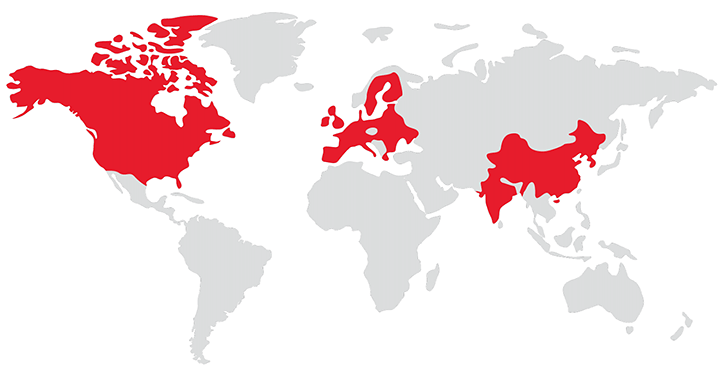 Finally, talking about the pricing and availability, the phone will be available in the countries shows as red in the above image. Here is the pricing detail of each variant – 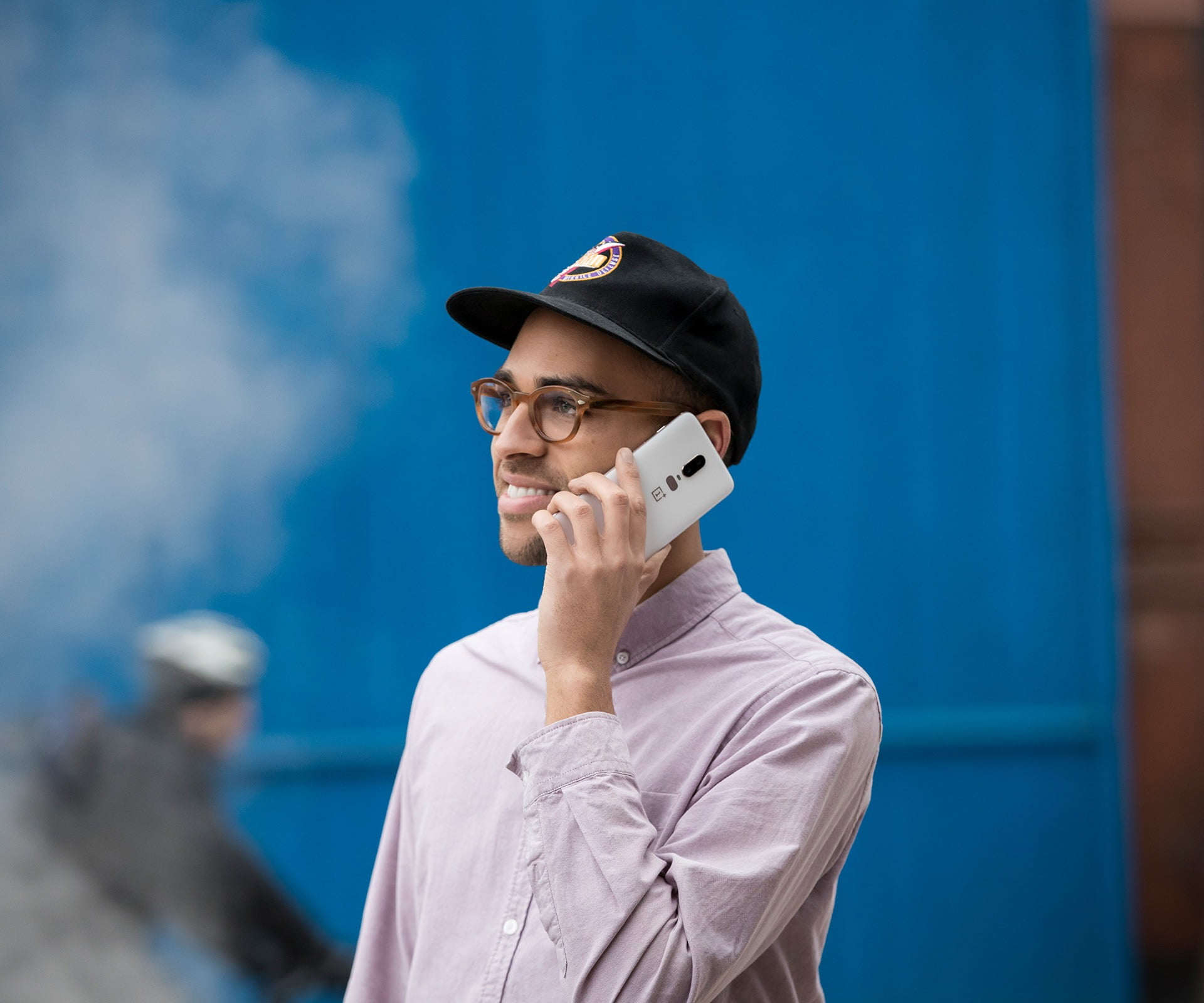 The Mirror Black and Midnight Black variants will be available to buy from the official OnePlus website on May 22 while the Silk White variant is a limited edition and is launching on June 15.

What are your views on the latest flagship killer from OnePlus? Do let us know via the comments section.

Now Official: This is the OnePlus 6 Avengers: Infinity War Edition