Earlier, it was expected to be launched as OnePlus 11 Pro

In September, we got the renders of what was supposed to be the OnePlus 11 Pro. Later that month, the spec sheet of the phone was also leaked. Well, as it turns out, those renders did not show the 11 Pro but instead the vanilla OnePlus 11. This was confirmed today as the official render of the phone was shared by OnLeaks, in collaboration with GadgetGang. This render gives us our first look at the final design of the phone. Again, this is the “official” render and not some concept-based render. 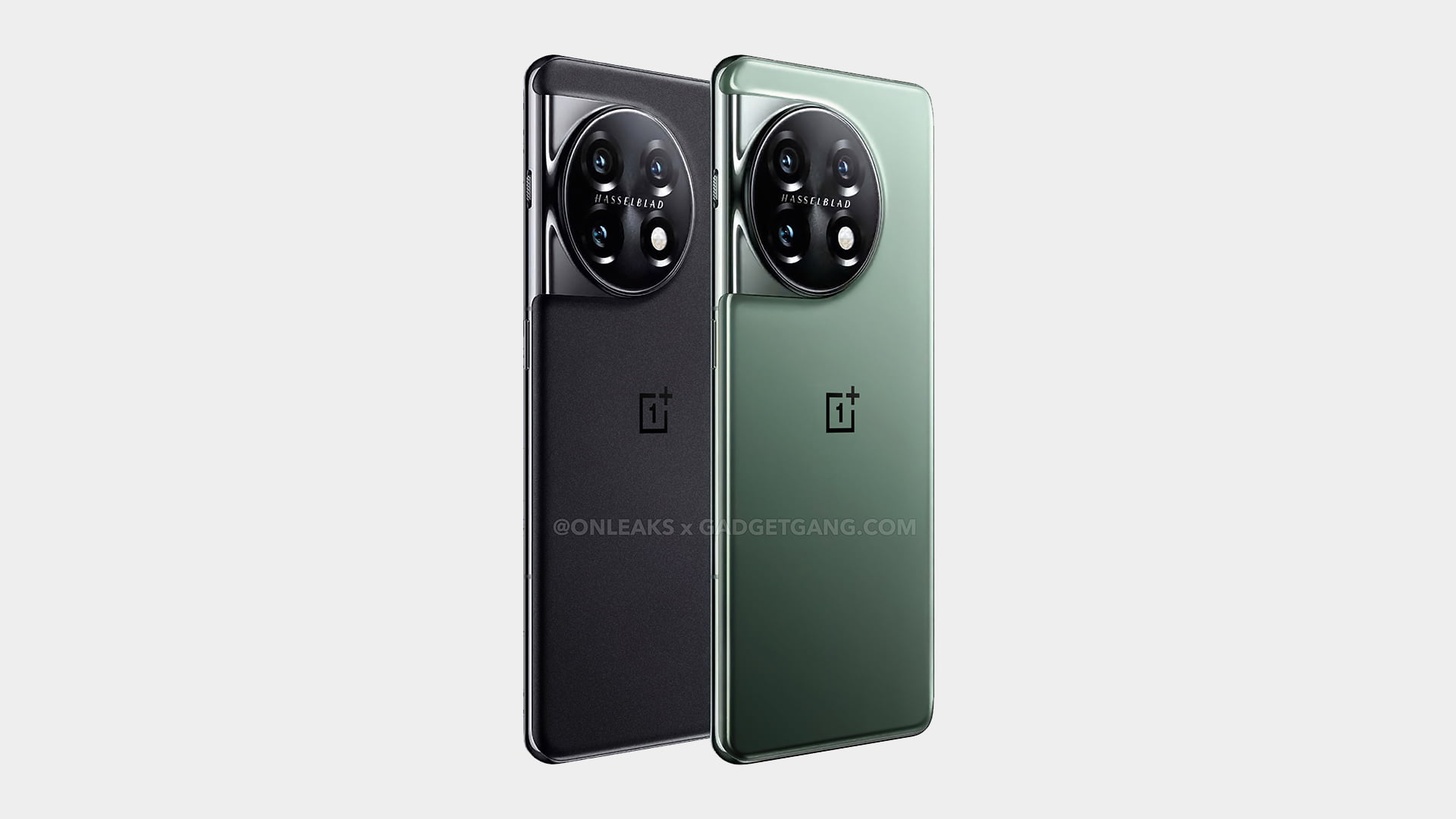 As we can see, the OnePlus 11 comes in at least two colors, the same two color options as the OnePlus 10 Pro – Forest Emerald and Volcanic Black.

The Emerald color option has a back with a matte finish, whereas the Black color option has a sandstone finish on the back. The main design change is in the camera module, which is circular this time, instead of square-ish. The camera arrangement is still the same, but there is no longer the ring LED flash. The camera module has a glossy finish that matches the sides. There is Hasselblad branding as well.

There is an alert slider on the right side, along with the power button.

Well, while it is not yet confirmed, the specifications of the 11 Pro leaked in September are likely the OnePlus 11’s specifications. It is even reported that there won’t be a “Pro” model next year.

In that case, we are looking at a 6.7-inch AMOLED display with a Quad-HD+ resolution, Snapdragon 8 Gen 2 chipset, and up to 16GB RAM. The battery size is 5,000mAh, and there is 100W fast charging support. The triple camera setup includes a 50MP IMX890 sensor for the primary camera, a 48MP Sony IMX581 sensor for the ultrawide camera, and a 32MP Sony IMX709 sensor for the 2X telephoto camera.