Save the Date! OnePlus 10 series to launch on January 5

Every year OnePlus launches its flagship phones around March-April, but this time, there are some changes in the launch schedule for the upcoming OnePlus 10 series. We already had the reports of the next flagship phones from the brand to launch as soon as January next year, but today, we got to know the exact launch date of the OnePlus 10 & 10 Pro. The latest tweet by Max Jambor shows the invite for a launch event that OnePlus has scheduled on the 5th of January in Las Vegas. 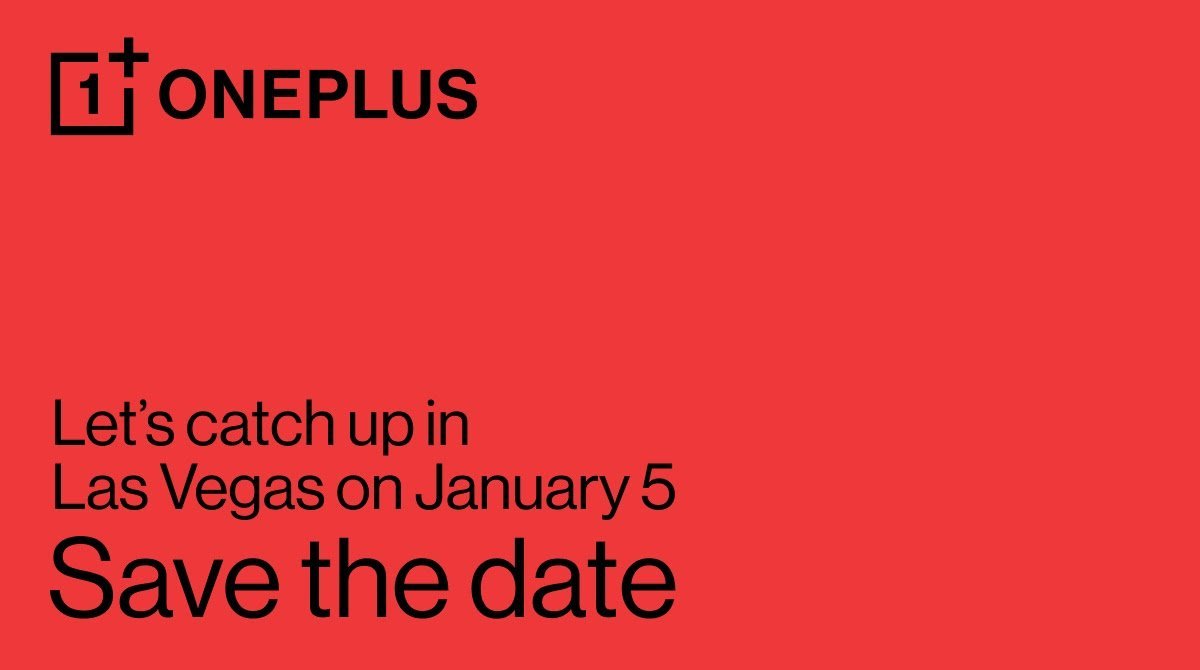 This tweet only says, “Let’s catch up in Las Vegas on January 5”. So, there is no hint of the OnePlus 10 series being the one launching at that event. But, going by the replies on this Tweet, we are pretty sure that the OnePlus 10 & 10 Pro are launching that day.  Earlier it was expected that the series would first launch in the Chinese market in January and then later in the global market sometime in March/April. But now, it seems like the global launch itself is taking place in the very first month of next year.

We also got to know that the OnePlus 10 is codenamed “Negroni.”