OnePlus 10 Pro specs are out already, to launch in China first

So almost a week ago, we got our first look at the design of the OnePlus 10 Pro, and we saw that the company is going for a camera module design similar to the Galaxy S21 series. But apart from that, there is no change when compared to the OnePlus 9 series. Well, today, OnLeaks shared the full specifications of the phone with 91Mobiles. Just as in the case of the design, there isn’t a significant change in the spec sheet because things such as the display and cameras seem to be the same, at least on paper. 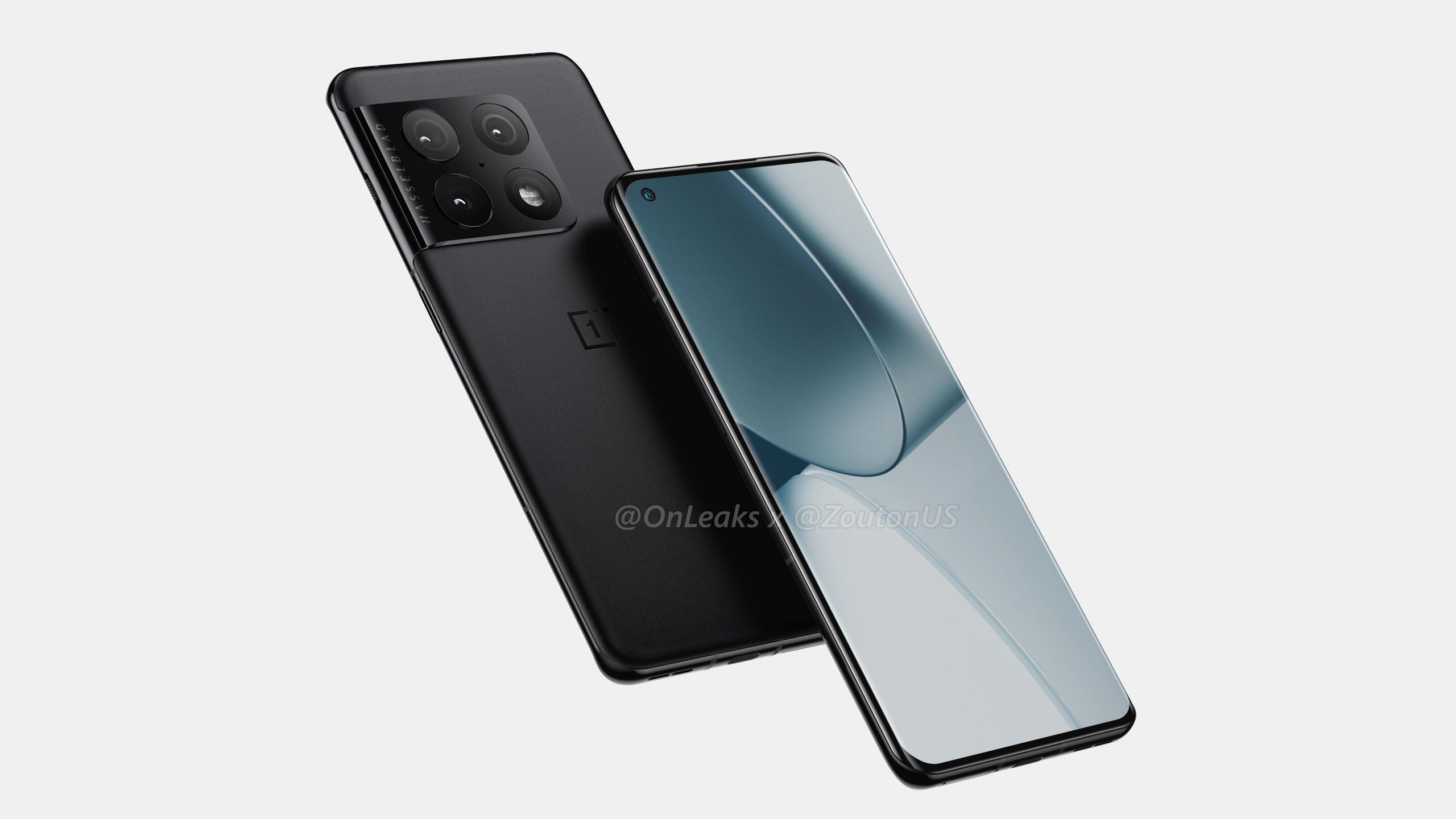 In terms of the rear cameras, they seem to be the same, at least on paper. So, we are looking at a triple rear camera setup that includes a primary 50-megapixel sensor, a secondary 48 megapixel ultrawide & an 8-megapixel telephoto lens with 3.3X optical zoom. Also, as we know already, Hasselblad and OnePlus partnership will continue with the OnePlus 10 series.

And finally, the OnePlus 10 Pro has IP68 certification & wireless charging, just like the predecessor.