Nokia, the company, once known for its unique phone designs, is now a copycat like all the other smartphone companies. Last year, when new Nokia Android devices were launched, we got to see a solid build and a different design language than other phones. It was expected that Nokia wouldn’t follow other companies by launching phones in 2018 with display notches. But the company launched the Nokia X6 in China and that too, with a notch. 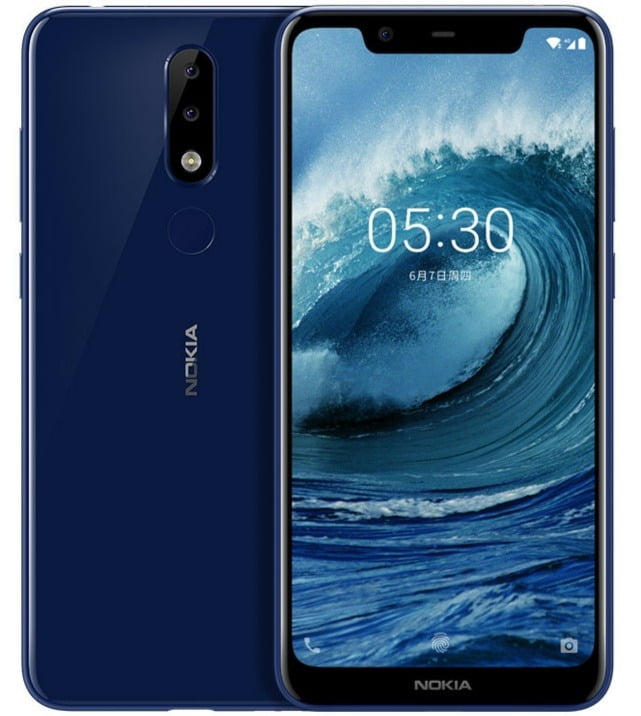 Now, the Nokia X5 is launching officially on July 11 and today, the official press renders of the smartphone were leaked on Baidu, revealing a design that closely resembles the design of iPhone X, at least from the front. Not everything is similar to the iPhone X. In fact, the camera setup on the rear is also different than the one on iPhone X (the phone whose design was copied by every other smartphone company this year). 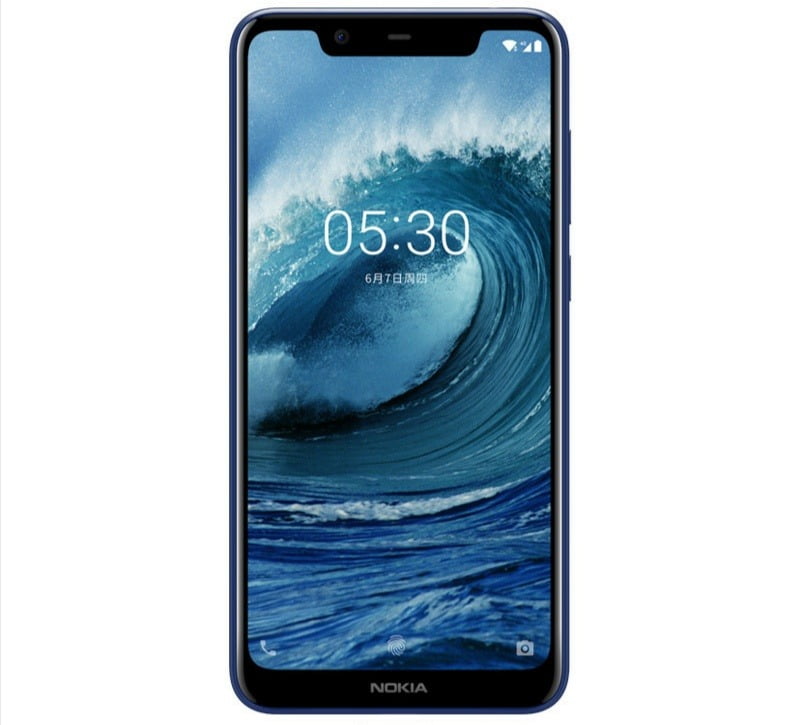 The real issue is on the front as there is a huge notch on top. This notch on the X5 is bigger than the one present on its bigger brother, the Nokia X6, despite the fact that it doesn’t house any special sensors. It is there to proudly show how Nokia copied the design of iPhone X and didn’t even think to reduce the size of the notch since there is nothing much to keep inside it. Good Job, Nokia!

The pricing is expected to be less than 999 Yuan or $150, which seems good considering the Helio P60 chipset under the hood. We hope that the phone will launch in the global market at a cheaper or the same price. And in case you don’t know, the Nokia X5 will launch globally as the Nokia 5.1 Plus.

Nokia X5 is coming with the MediaTek Helio P60 processor