The phone isn’t much different from other budget Nokia phones when it comes to the design. Compared to the Nokia C2, the biggest change in the design is the addition of a fingerprint scanner on the back. Also, the device is now boxier than the Nokia C2. Since it is an entry-level device from Nokia, there is no surprise that the body is made out of polycarbonate. 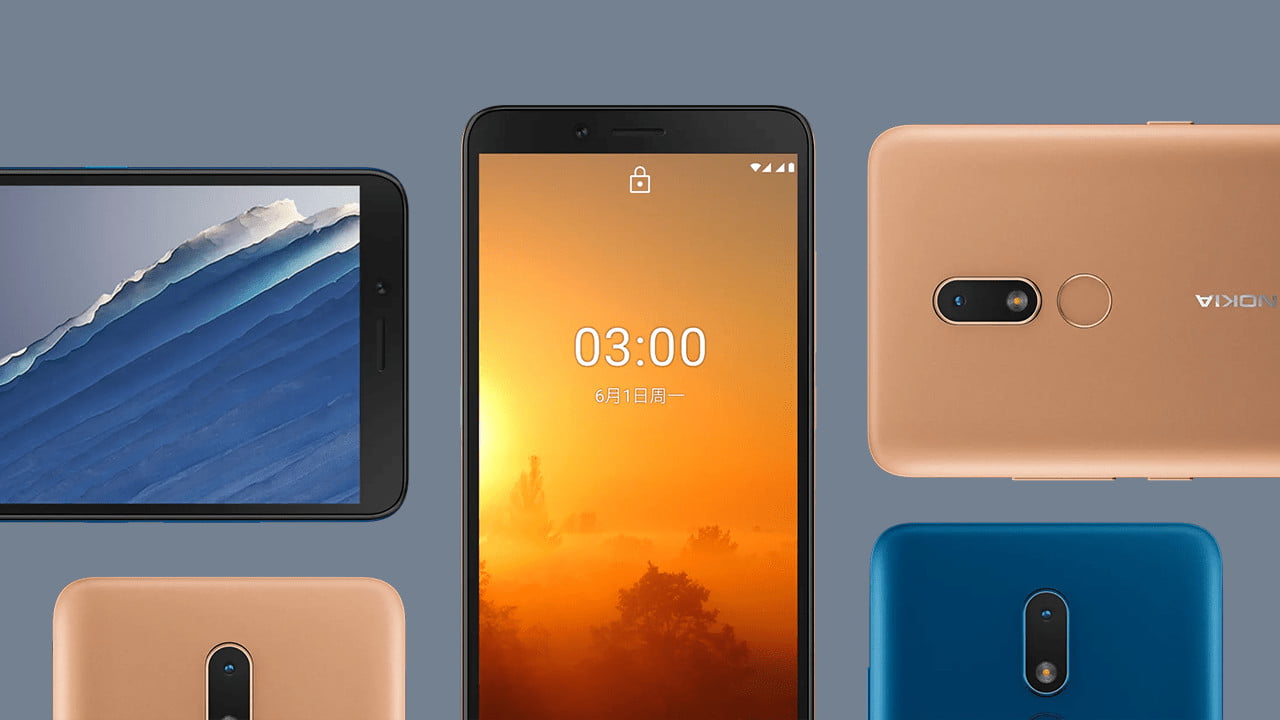 On the front, the Nokia C3 features a big 5.99-inch IPS LCD panel with HD+ resolution. Now, while the Nokia C2 had a Quad-Core UNISOC chipset, the C3 gets an upgraded UNISOC SC9863 octa-core chipset clocked at up 1.6GHz. There is 3GB RAM & 32GB storage, with an option to add a microSD card up to 128GB. 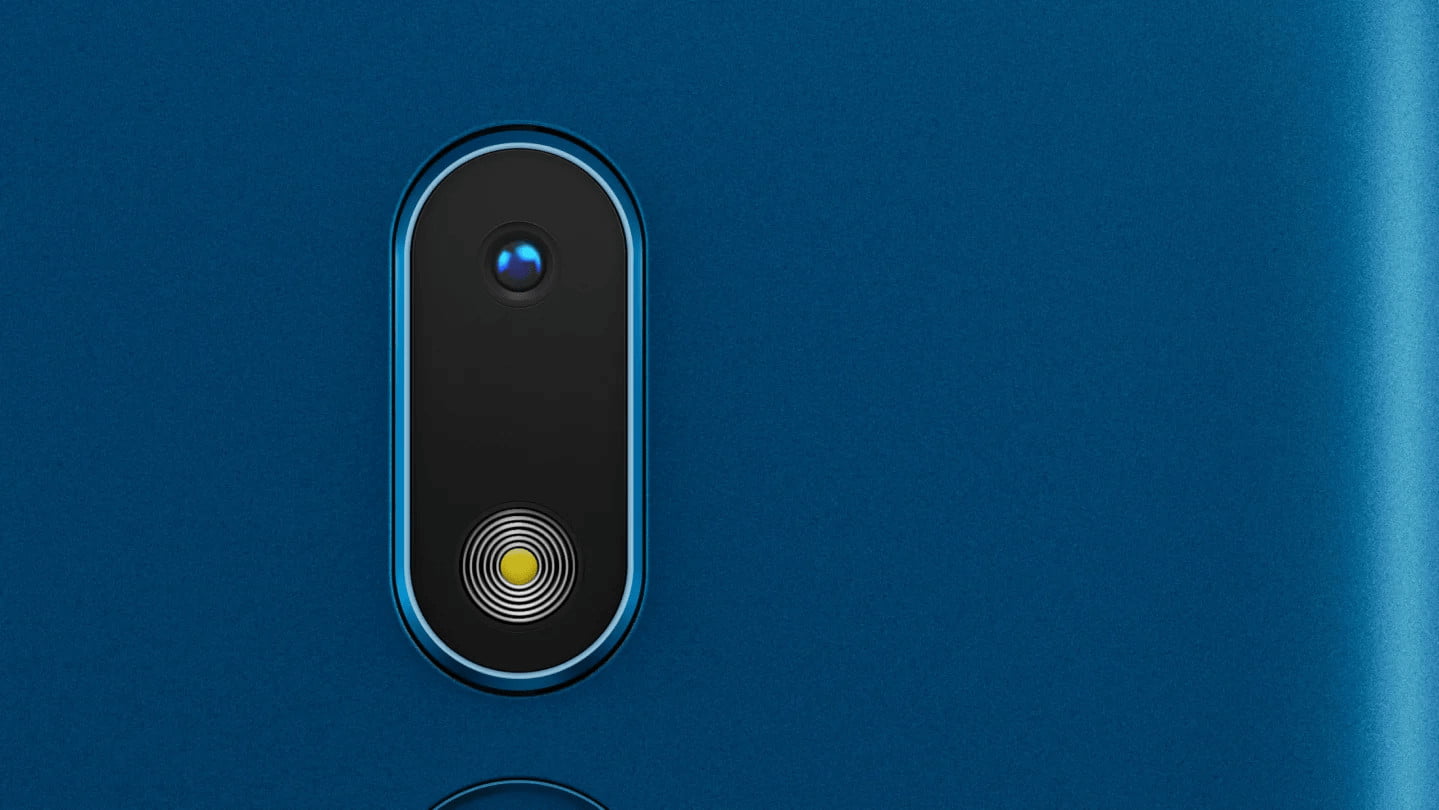 On the rear, the phone has a single 8 Megapixel f/2.0 camera with AutoFocus & LED Flash, whereas there is a 5 Megapixel camera on the front. Now, while the Nokia C2 has an LED flash on the front as well, it is missing on the Nokia C3.

Finally, there is a 3,040mAh battery & the phone comes with a regular 5V/1A charger in the box. There is a micro USB port for charging. Android 10 runs out of the box.

The phone comes in two color options named – Nordic Bue & Sand Gold. There is only one storage option with 3GB RAM + 32GB storage, and the price is 699 Yuan or $100 in China. Sales start from August 13th & the phone is up for pre-order currently in the Chinse market. It might launch soon globally.