Nokia has launched some pretty good devices so far in 2018, but we are yet to see a high-end phone from the company that will compete with the likes of OnePlus 6, Mi 8, etc. The only high-end device we have from Nokia in 2018 is the Nokia 8 Sirocco, and the older Snapdragon 835 processor powers it. There are rumors of the Nokia 9, but recently, we got exciting information about a Nokia phone that is in the works. Codenamed Nokia A1 Plus or A1P or AOP, the phone is going to be the first in the Nokia lineup to feature a fingerprint scanner placed under the screen. This is something that only a few brands like Vivo, Xiaomi & Huawei have showcased in their phones. 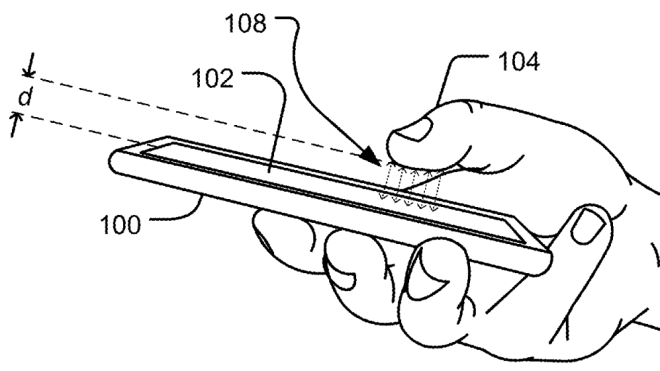 Nokia A1 Plus coming with an in-screen fingerprint scanner

The main highlight of this device is going to be the in-screen fingerprint scanner. This phone is going to be the first Nokia handset featuring this technology. And for this, the Nokia A1 Plus will have an OLED panel from LG. Some internal documents say that there was a ‘high risk’ wrt the development of camera hardware. So, we may see complicated camera hardware like the Oppo Find X or Vivo NEX.

The phone is still in the works, and there is no information about the design or the specifications or the launch date. The expected launch event for the phone is IFA 2018 that will happen between August 31 and September 5.