Today, at the IFA 2019 in Berlin, Nokia unveiled two new Android phones named Nokia 7.2 & Nokia 6.2. As the names suggest, these are the successors to the Nokia 7.1 & Nokia 6.1 which launched last year. Like all Nokia phones, both are Android One devices & feature a premium design. This time, Nokia went for a circular camera setup design on both the phones.

Both the phones feature a similar design with Gorilla Glass on the front & the back. There is a circular camera module on the rear of both the phones that features triple cameras & the LED flash. The fingerprint scanner is also there on the back.

On the front, there is a display with a waterdrop notch & a big bottom bezel that has “Nokia” branding. Both the phones also feature a dedicated button for Google Assitant. 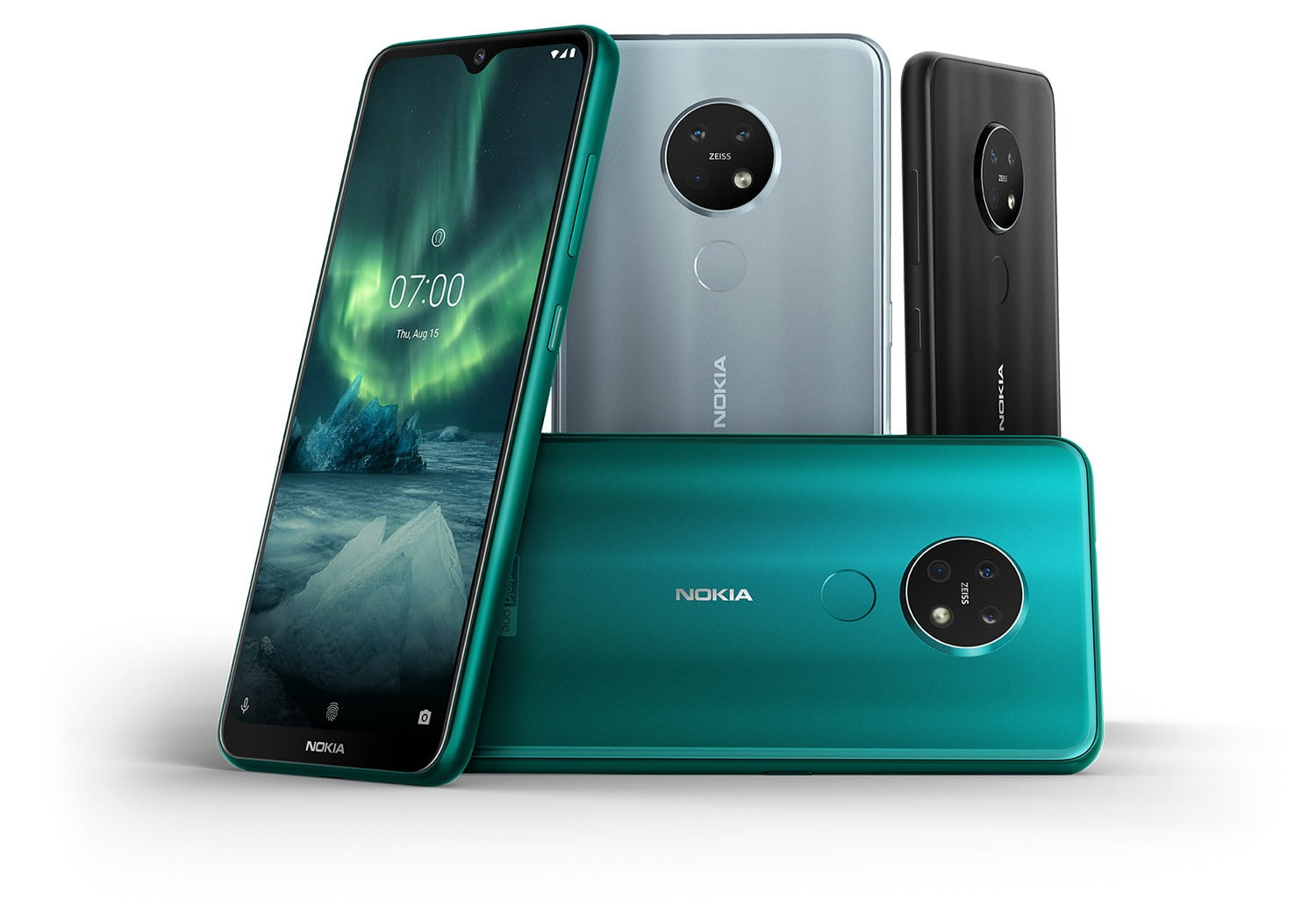 Both the phones have USB Type-C port & a headphone jack, so there is no compromise in terms of the I/O. Both phones feature a 6.3-inch Full-HD+ PureDisplay which means the display can convert SD to HDR & is HDR10-enabled. While the Nokia 7.2 features Qualcomm Snapdragon 660 SOC, the Nokia 6.2 features Snapdragon 636. 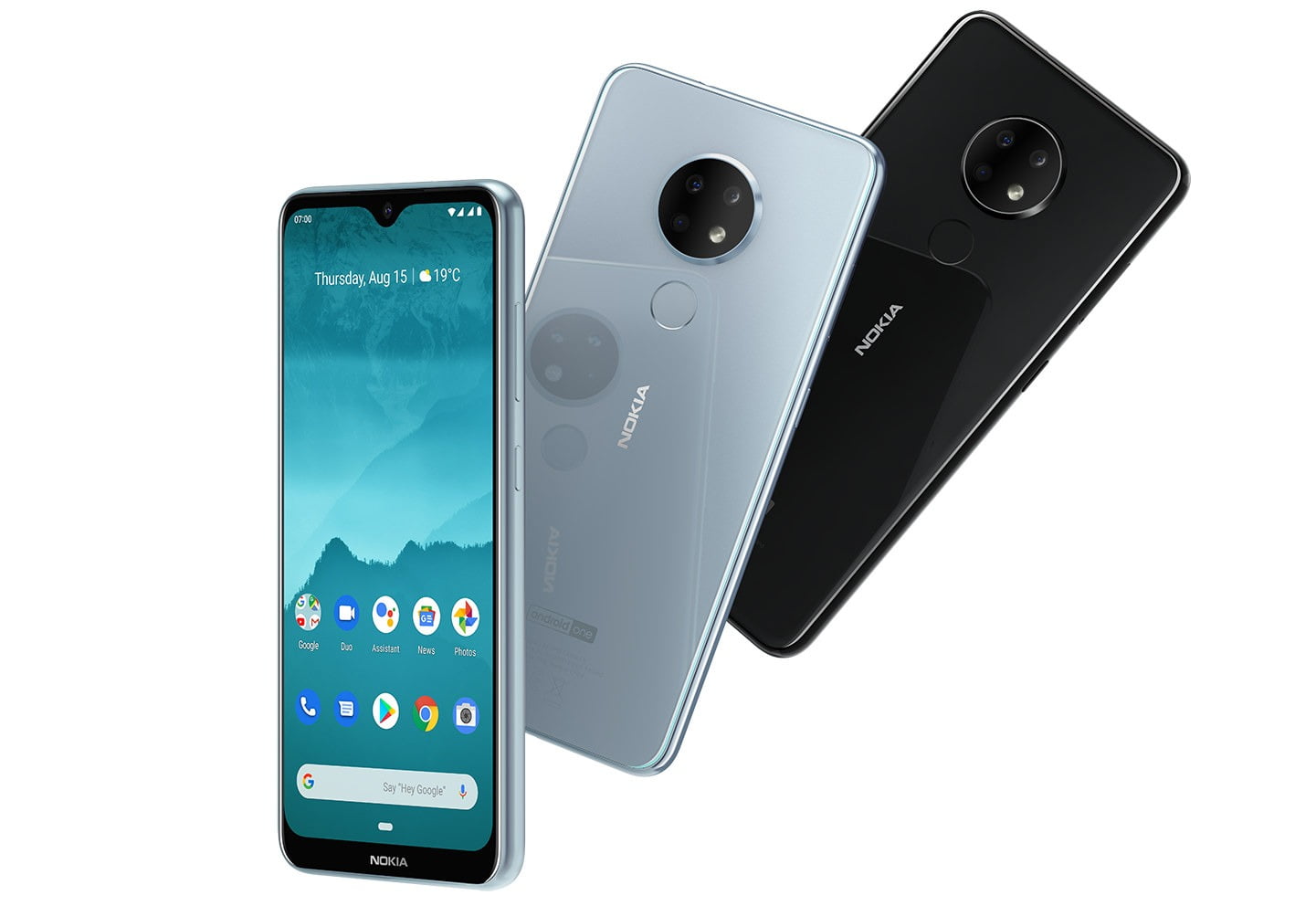 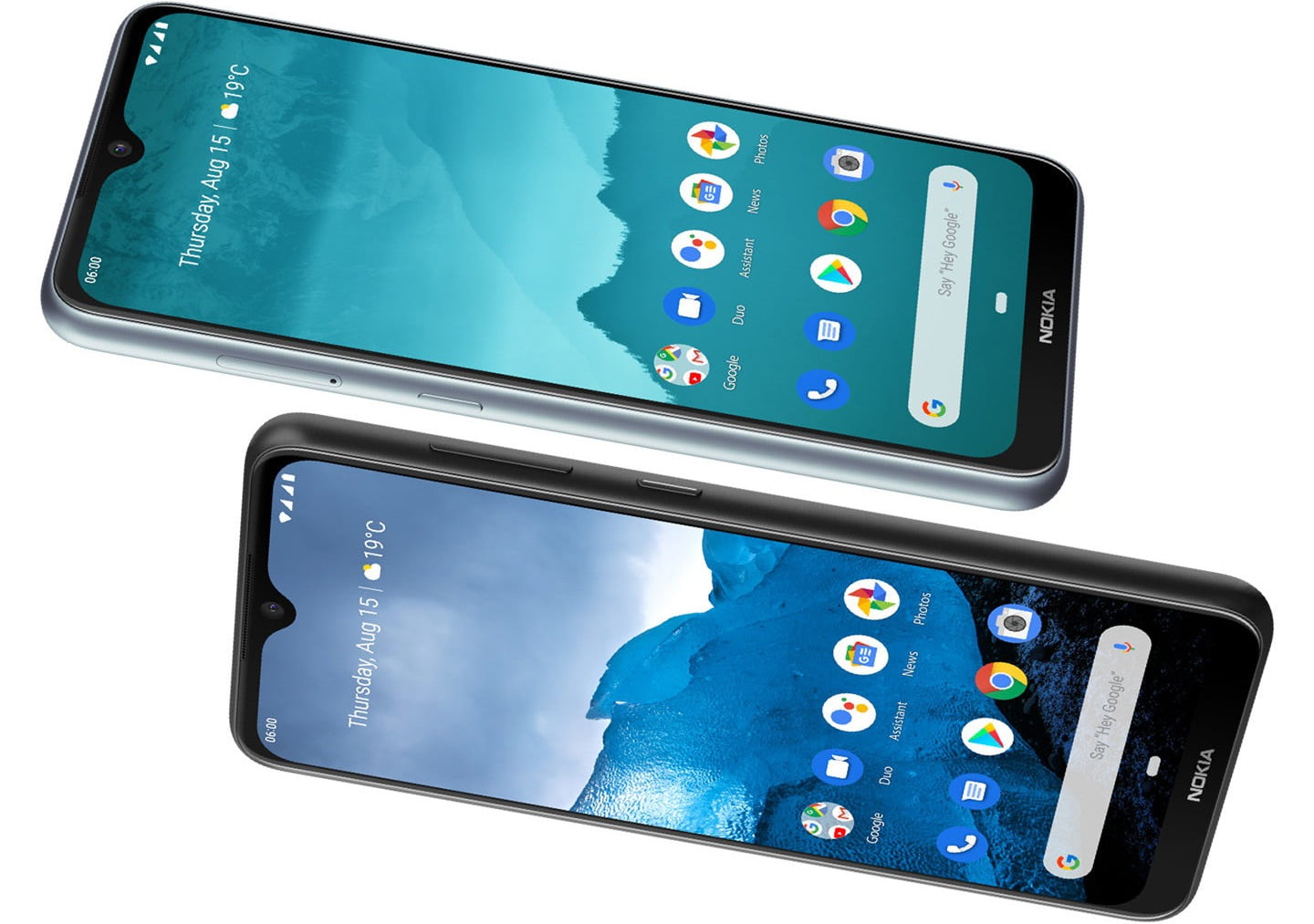 Both are Android One phones so feature stock Android 9 Pie running out of the box. They will get two major Android updates.