Three months back, Nokia launched the X6 in China with Snapdragon 636, dual cameras, a 19:9 display and a beautiful design. After a long wait, the phone was finally launched in India as the Nokia 6.1 Plus. Considering such a tough competition in the budget segment in India, it is hard to say if Nokia will be able to make huge sales with the 6.1 Plus.

The phone comes in a single variant in India (4GB + 64GB) and if priced at Rs 15,999. This makes it slightly overpriced as compared to the competition like the Asus Zenfone Max Pro M1 (6GB) and the Redmi Note 5 Pro (4GB). Still, we know that a lot of people still prefer Nokia over other brands like Xiaomi or Honor. So, good marketing will surely mean good sales. 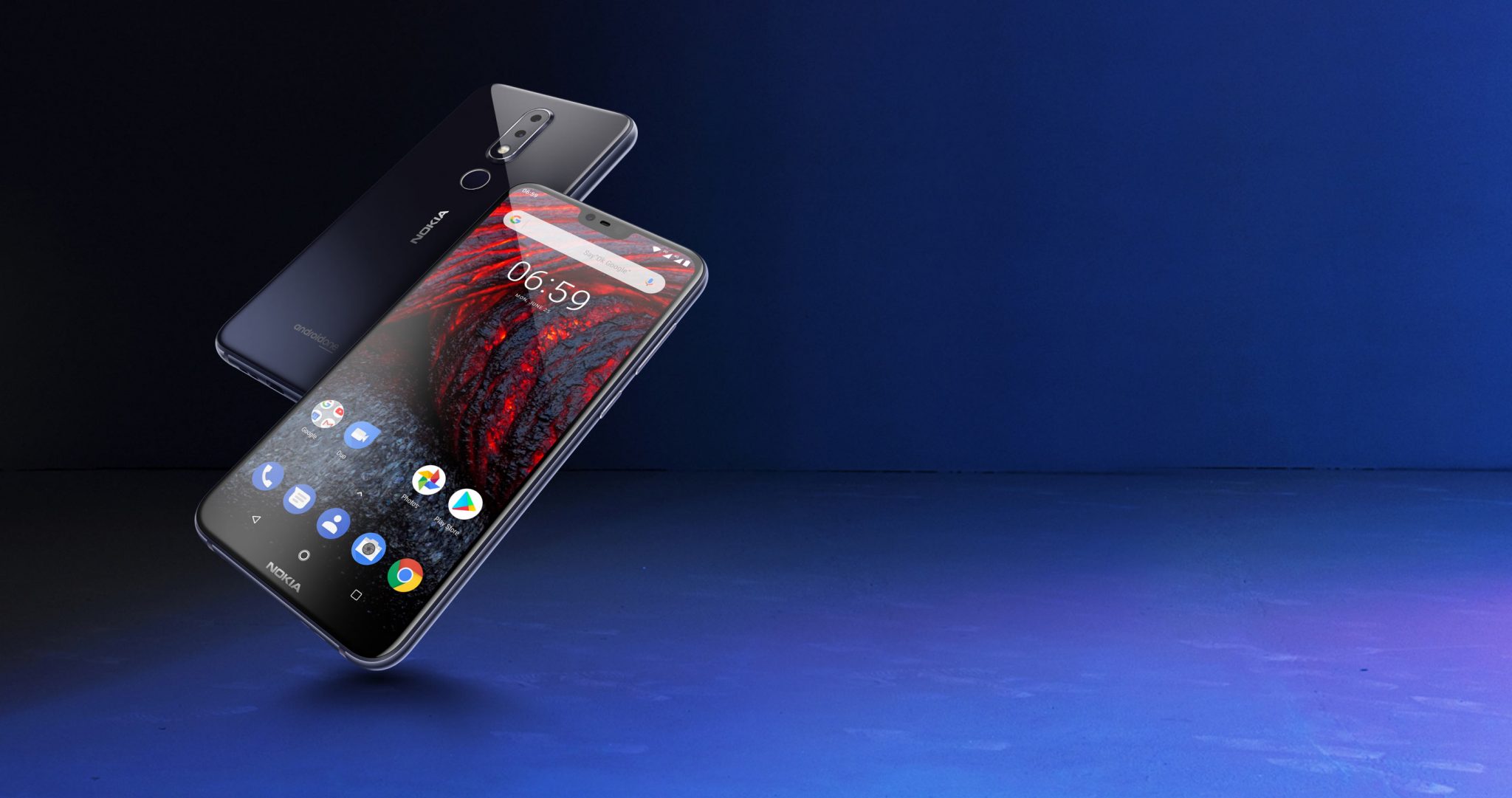 Had Nokia launched the device a couple of months back in India, this would’ve been one of the best selling smartphones under Rs 20K. Still, at a price of Rs 15,999, the device is a pretty good choice for a phone that has a beautiful design, stock Android, a 19:9 display and a powerful processor. The Nokia 6.1 Plus has 2.5D glass on the front as well as the rear, with aluminum frame all around. This makes the phone look way better than the competition. According to the company, 93% of the body is covered with glass.

Unlike the Redmi Note 5 Pro and the Asus Zenfone Max Pro M1, the 6.1 Plus features a USB Type-C port on the bottom. The button placement is same as we see on other phones and there is a hybrid SIM card slot. 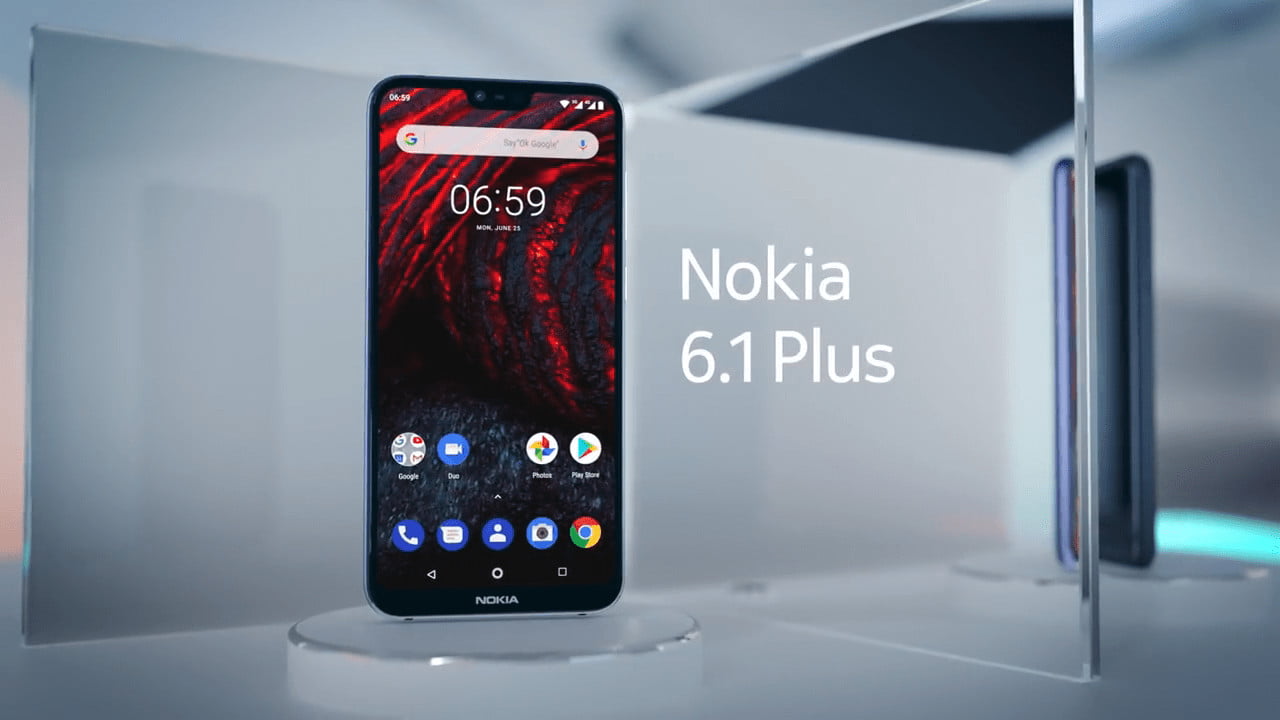 Coming to the specs, the Nokia 6.1 Plus has a 5.8-inch Full-HD+ display with Corning Gorilla Glass 3 protection. Like most Android phones launched this year, the 6.1 Plus has a notch on top. The processor powering the 6.1 Plus is the octa-core Snapdragon 636 processor, and there is 4GB RAM with 64GB ROM. The Nokia X6 launched with 6GB RAM in China but just like the Nokia 7 Plus, we are getting only the 4GB RAM variant in India. The storage can be expanded up to 400GB, but there is a hybrid SIM slot so you can either go with two SIM cards or a SIM card and a microSD card.

READ: Snapdragon 636 vs. MediaTek Helio P60 Comparison – Which one is better? 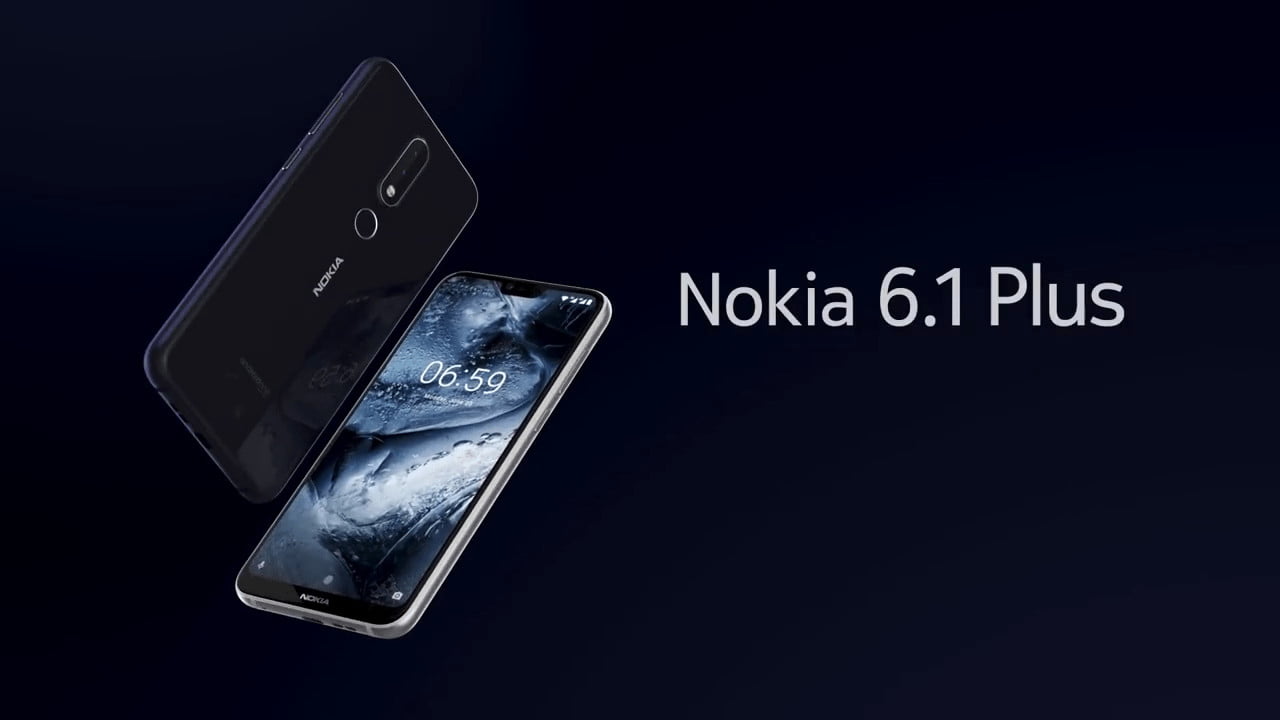 The battery under the hood is a 3,060mAh unit which is just average. The phone supports Qualcomm Quick Charge 3.0 via USB Type-C port. Just like other Nokia phones, this is an Android One device and runs on stock Android 8.1 Oreo. 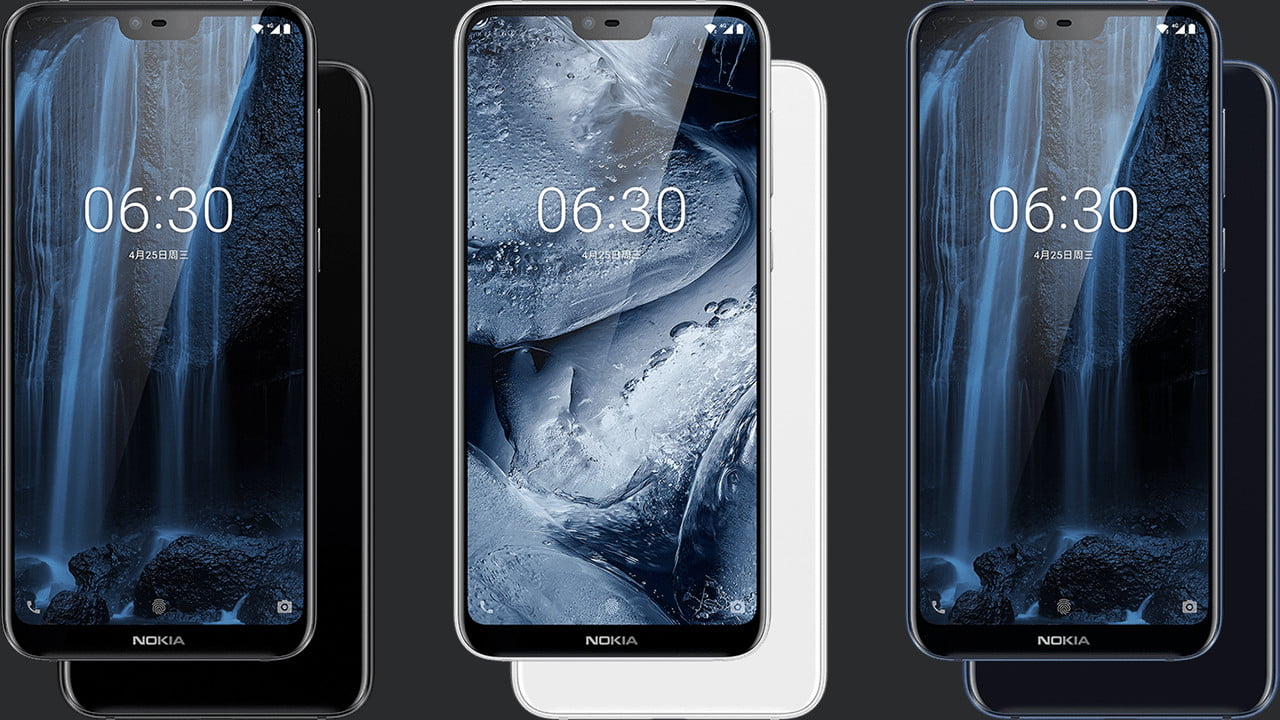 Finally, coming to the pricing and availability, the Nokia 6.1 Plus is Flipkart exclusive in India and is priced at Rs 15,999. The color options are Black, Blue and White.