The 6.1 Plus already had the Android Pie beta, but with the new update, all the known bugs and issues have been fixed and the users can now enjoy all the latest features in Pie. After Google, Nokia is the only company that has rolled out stable Android Pie update for its phones, and that’s impressive. This is something that makes Nokia different from the others. There are phones from other brands like Xiaomi and Motorola that are Android One branded as well, but they haven’t got the Android Pie update yet.

So, did your Nokia 6.1 Plus receive the stable Android Pie Update? If not, then no need to worry since not everyone will get the update at the same time. 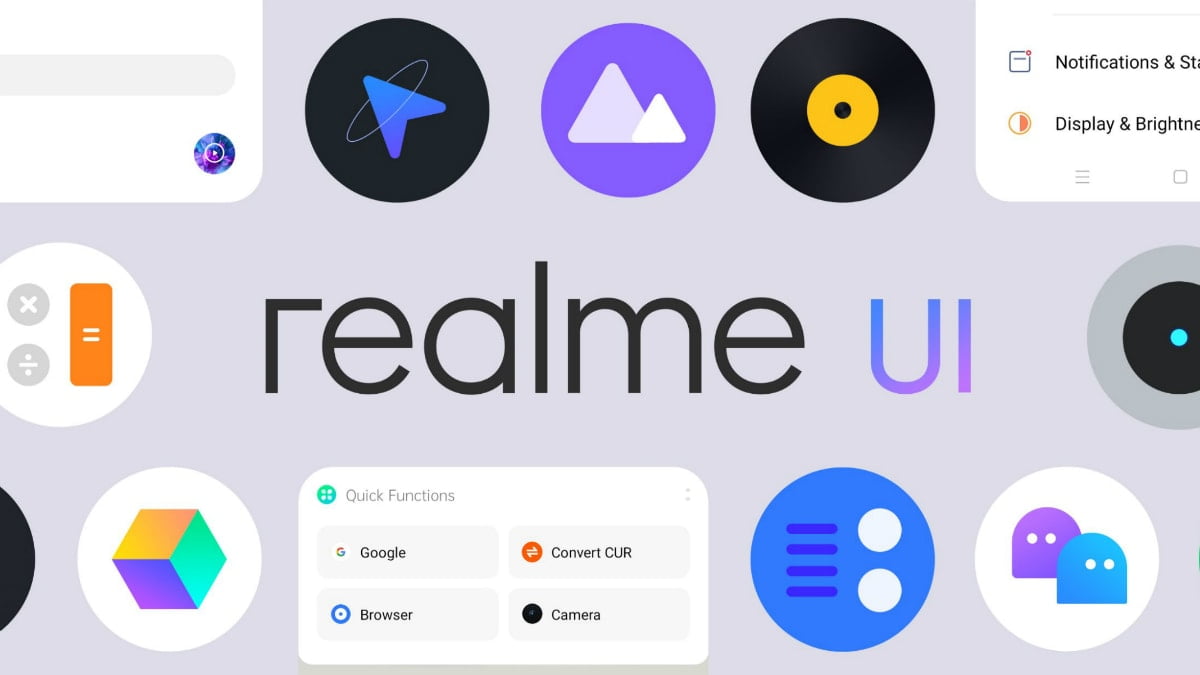