2 Months after its launch globally, Nokia 2.4 comes to India 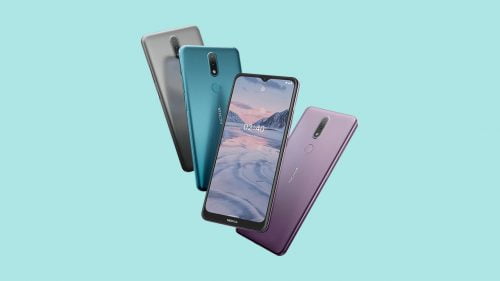 In September, Nokia launched a few new smartphones that included the Nokia 8.3 5G, company’s first 5G phone, & also two budget offerings named Nokia 2.4 & 3.4. Today, the former launched in the Indian market at Rs 10,399. As the name suggests, it is the successor of Nokia 2.3 of last year. For the price, the 2.4 offers a bigger display but with the same 720p resolution, a better chip than the predecessor, a bigger battery & more. But while it is definitely a significant upgrade over the predecessor, this device is simply nowhere near the competition from brands such as Realme, Redmi, Micromax etc. in India. 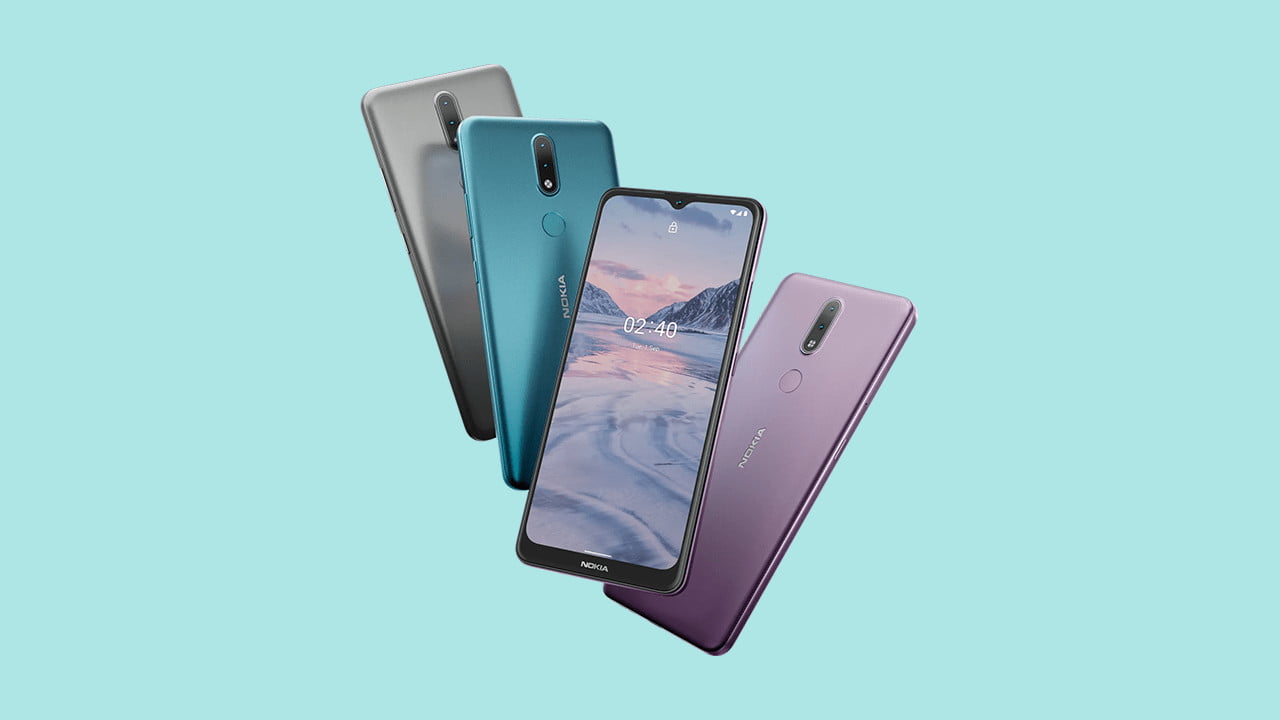 Speaking of the design, the phone inherits the design from its predecessor because there is the same display on the front with a waterdrop notch & the same dual-camera setup design on the back. One addition is the fingerprint scanner which was missing on the Nokia 2.3. It is a disappointment that the phone comes with a micro-USB port instead of a Type-C port. 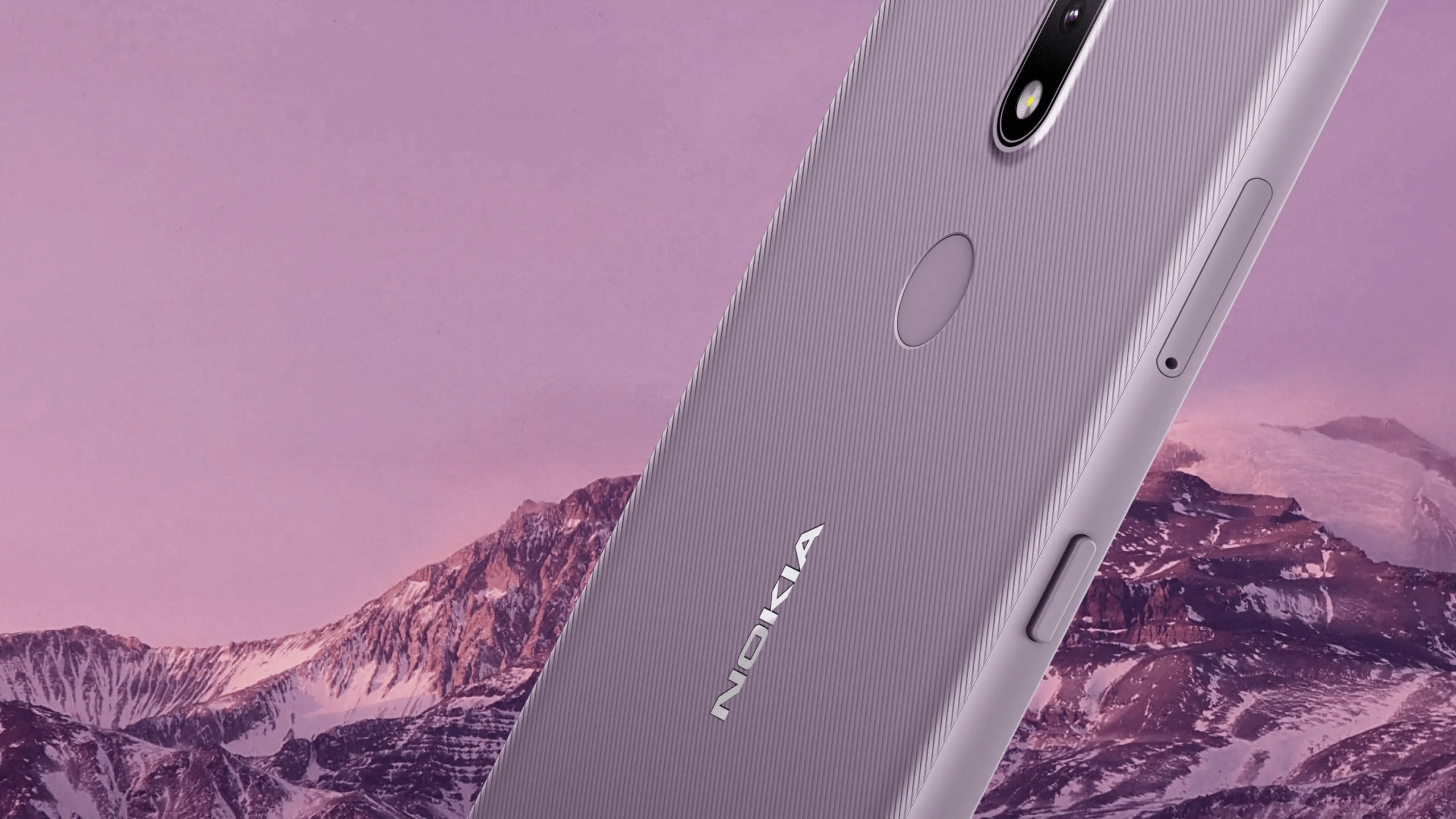 The back panel has a textured finish that not only gives a better grip but also reduces the fingerprints. On the left side, Nokia 2.4 also has a dedicated button for the Google Assistant. Speaking of Google, it is an Android One device which means that not only you get a pure stock Android experience, but you are also getting 2 years of Android updates & 3 Years of Monthly security upgrades.

Coming to the specs now, the phone comes with a 6.5-inch IPS LCD with 720p resolution & 20:9 aspect ratio. There is an octa-core Helio P22 chipset under the hood that is paired with 3GB RAM & 64GB storage. For memory expansion, there is a dedicated micro-SD card slot as well. The phone has a 4,500mAh battery & charges via the normal 5V/1A charger provided in the box. The dual-camera setup includes a primary 13 Megapixel camera paired with a 2 Megapixel depth sensor. On the front, there is a 5 Megapixel camera for selfies. There is Android 10 running out of the box & not 11.

Nokia 2.4 comes in three colors named Dusk, Charcoal, & Fjord. In India, the pice of the phone with 3GB RAM + 64GB storage is Rs 10,399. Currently, you can pre-order the device via the official website of Nokia & it will be available on the offline stores as well as on Flipkart & Amazon from December 4th.