Nokia is launching a new phone in India today & it is pretty much confirmed that it’s the entry-level Nokia 2.2 instead of the Nokia 6.2. Now, the official press render surfaced as well, thanks to the popular leakster, Evan Blass. The press render suggests a familiar design with a waterdrop notch on the front & a huge bottom bezel. 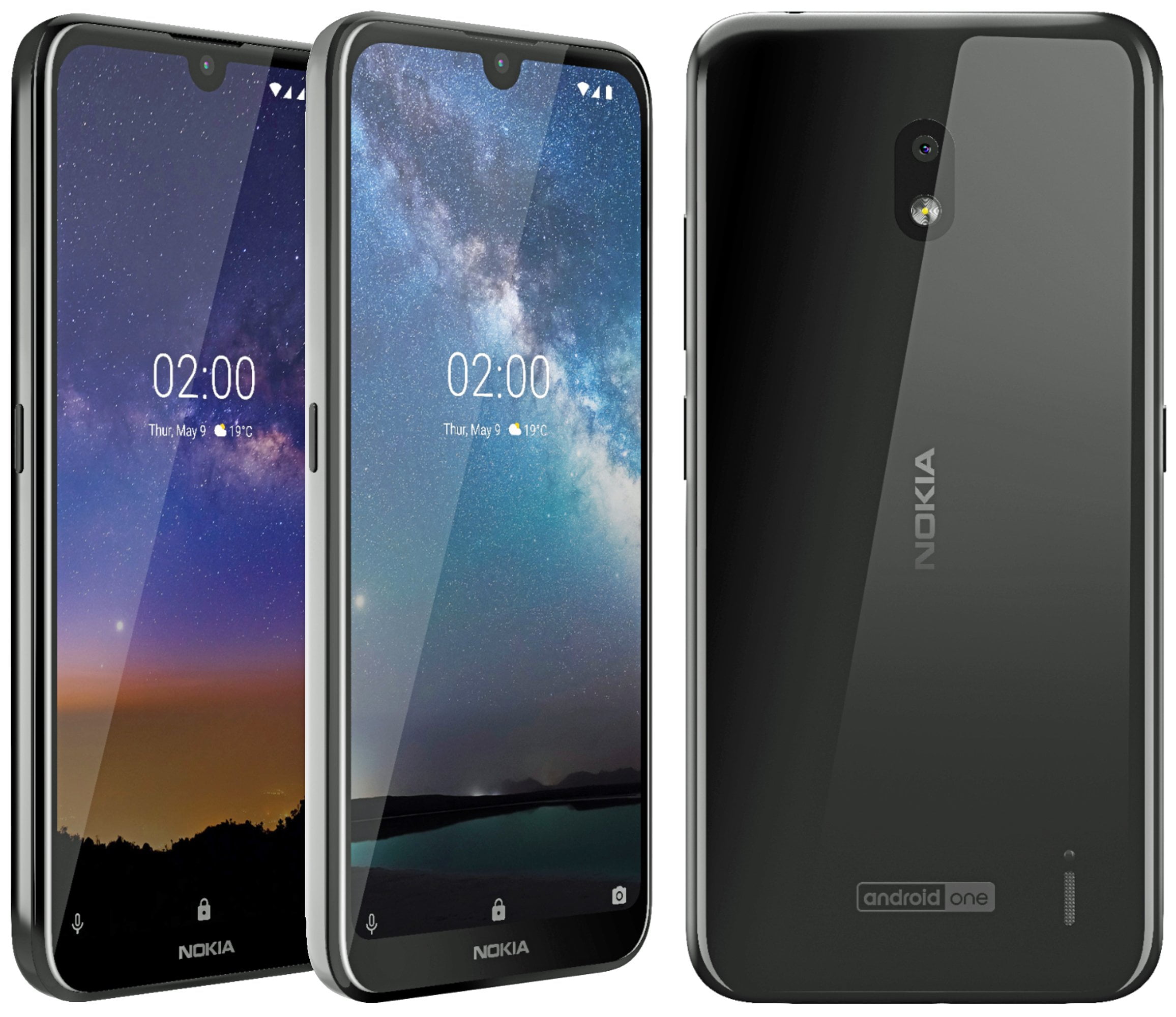 The phone also has a dedicated button for the Google Assistant like some previously launched phones. The back seems to be made of glass, but it is most probably a glossy plastic back since it is a budget phone that will be priced under Rs 10,000 in India. The Nokia 2.2 is Android One branded, which means it runs on stock Android Pie out of the box & will get two major Android updates, i.e., up to Android R.

The speaker grill is there on the rear & the headphone jack on the top. The phone also has Face Unlock & most probably a power button with an LED. Nokia 2.1 launched last year with Snapdragon 425 processor so expect something better than it for the Nokia 2.2.

Motorola One Vision India launch might happen on June 20