Motorola One Vision India launch might happen on June 20

Last month, Motorola One Vision launched as the company’s first phone with a hole-punch display & a 48MP rear camera. It is also the first phone from Motorola that has a 21:9 screen, something we saw with the Sony’s Xperia phones this year. Now, it looks like Motorola is planning to launch the phone in India on June 20.

The company has started sending out the “‘block your date” invite for June 20th event & while Motorola didn’t mention the name of the phone that’s launching, the company did mention that it’s a premium device. 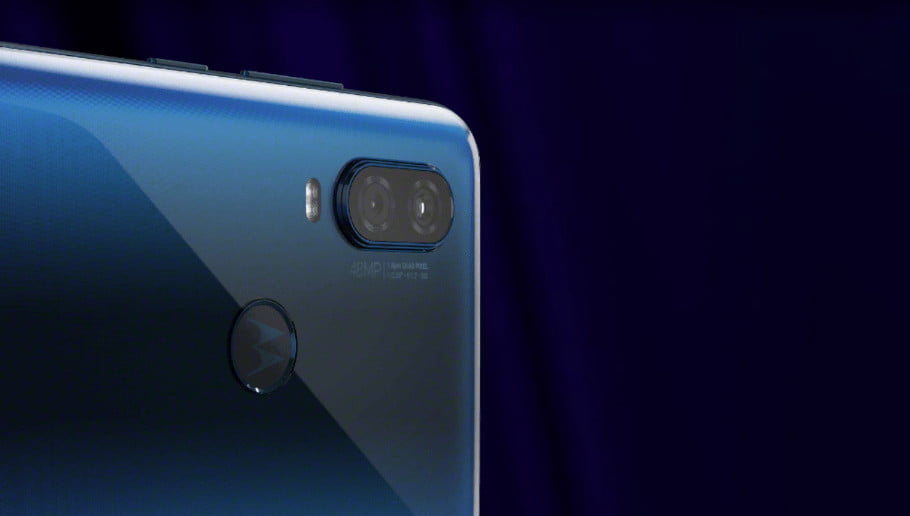 Last month, the Motorola One Vision was spotted on the BIS website in India, so the phone is most likely launching on June 20. Also, we know that the launch of Motorola One Action & Motorola One Pro is also scheduled to happen pretty soon so who knows Motorola might launch one of those in India.