Motorola has already launched three phones this year under the “Motorola One” series that includes Motorola One Vision, Motorola One Action & Motorola One Zoom. Now, it looks like the company is all set to launch yet another phone under this series in India. The teaser page for the next Motorola device has gone live on Flipkart that teases phone with a camera capable of shooting extremely closeup shots. Now, this is most likely hinting the Motorola One Macro launch in India. 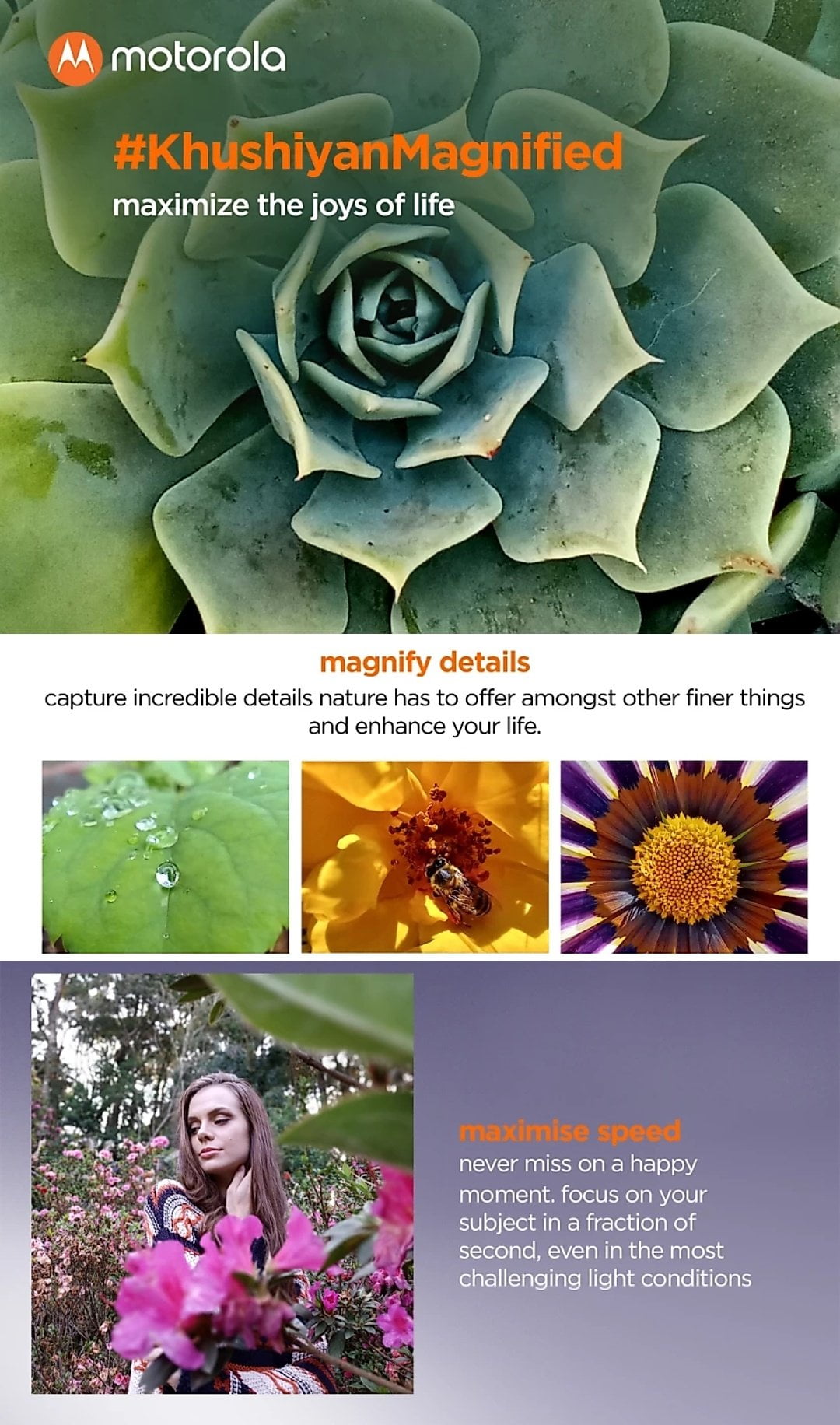 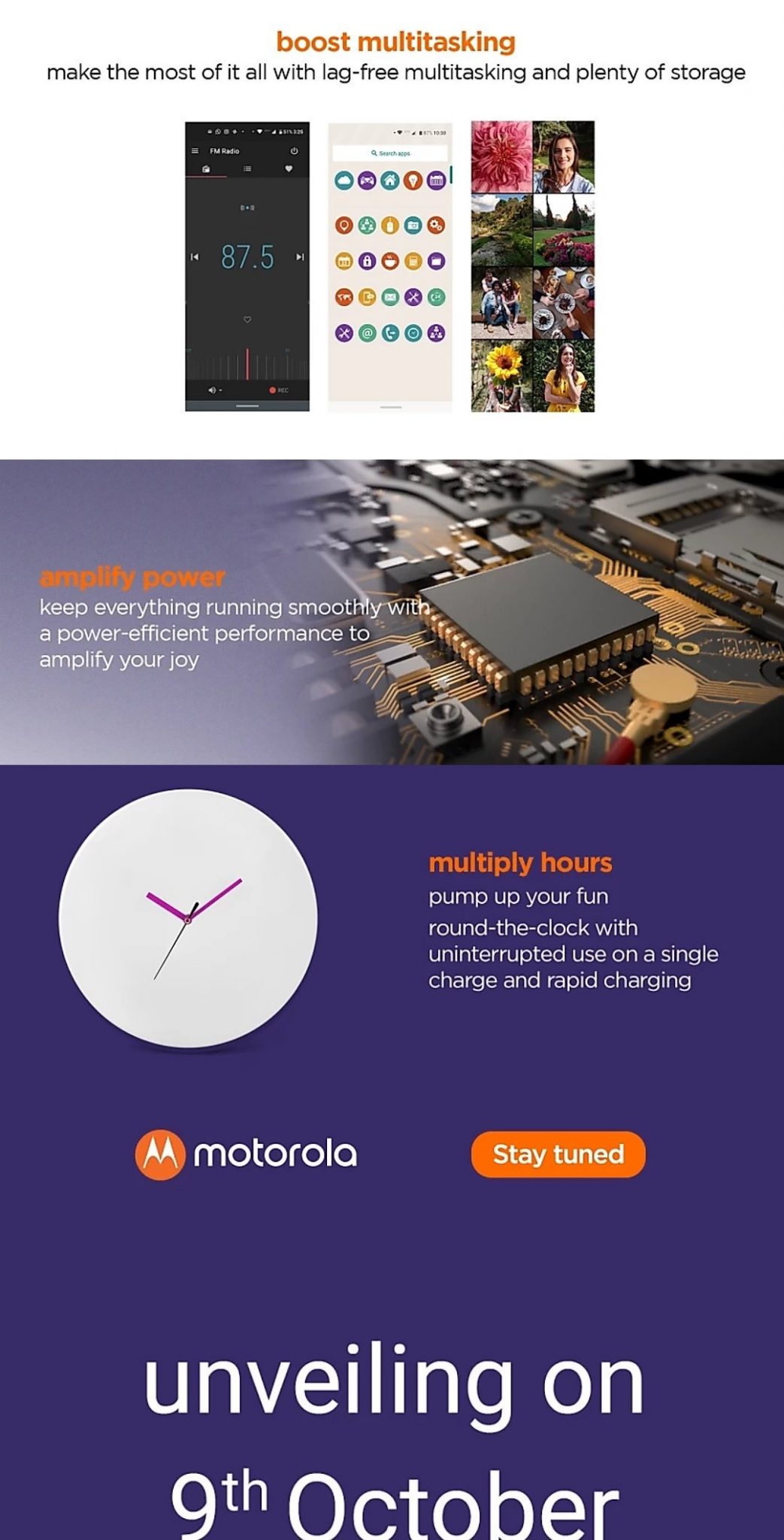 It is worth mentioning that the device has not launched yet in any market outside India so maybe it would launch first in India. Like the Motorola One Zoom, the main highlight of Motorola One Macro is its camera, most specifically the dedicated macro lens, hence the name. 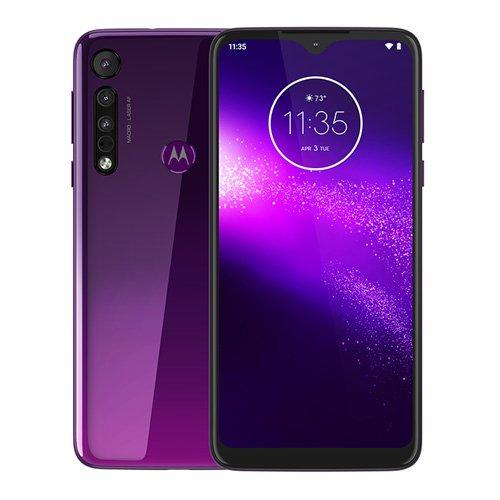 The press render of the phone has already leaked, thanks to Evan Blass. As we can see, the Motorola One Macro features a display with Waterdrop notch on top & a big chin on the bottom. On the rear, there is a multi-camera setup & as per rumours & reports, there is a primary 13 Megapixel shooter, a 2MP macro lens, & a 2MP depth sensor. It is rumoured to feature Helio P60 octa-core SOC & at least 2GB RAM. So, it would be a budget offering from Motorola.

At what price do you think Motorola should launch this phone in India now that the competition has heated up a lot in the budget segment? Do let us know via the comments section.