Motorola One Fusion announced with Snapdragon 710

A month ago, the Motorola One Fusion+ went official with a price tag of €299 & some impressive specs, including the Snapdragon 730 SOC (730G for India), a 5,000mAh battery, a pop-up selfie camera & a 64MP Quad camera setup. Now, Motorola announced the non-Plus variant, i.e., the Motorola One Fusion. This announcement came via the post on Motorola’s official blog. 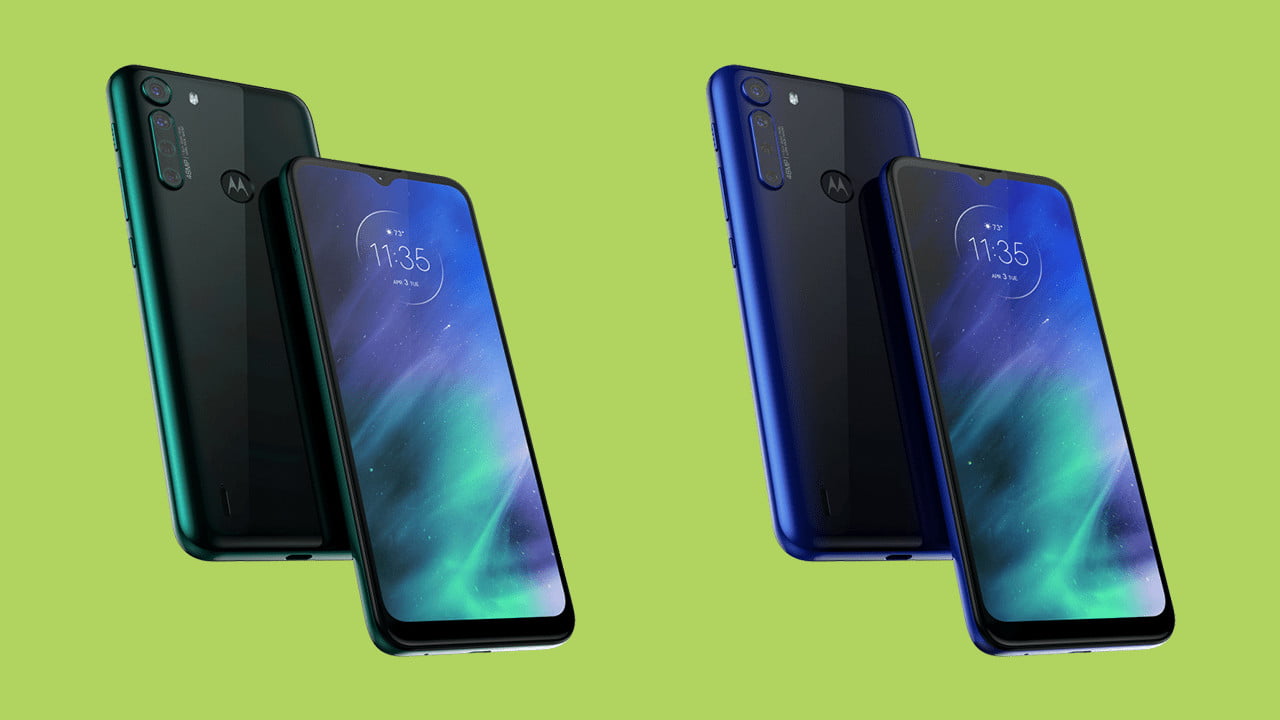 The biggest difference between the Fusion & Fusion+ in terms of the design is that the Motorola One Fusion has a waterdrop notch on the front compared to the pop-up selfie camera of Fusion+. The rear design, however, remains unchanged. There is a dedicated Google Assistant button on the right side. 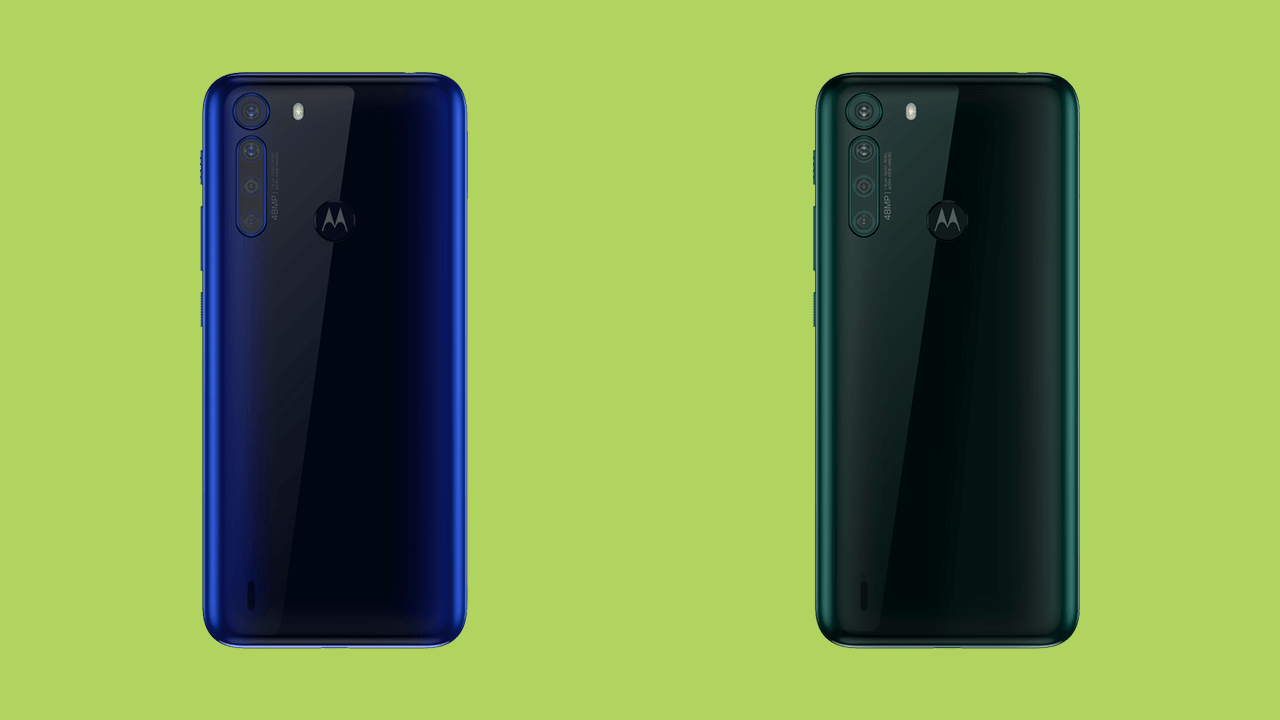 Apart from the display & the SOC, another difference comes in the form of the primary rear camera. While the Fusion+ has a 64 Megapixel Samsung GW1 sensor, the Motorola One Fusion has a 48 Megapixel Samsung GM1 sensor. The rest of the three cameras are the same as on the Fusion+. Finally, there is an 8 Megapixel selfie camera, and Android 10 runs out of the box.

The phone comes in two colors named Emerald Green and Deep Sapphire. There is no information regarding the pricing yet.