A week ago, Qualcomm unveiled the Snapdragon 870 5G SOC, which is an upgrade over the last year’s Snapdragon 865+ as its Prime CPU core comes with a higher clock speed of 3.2GHz. Today, we got the first smartphone powered by this SOC, and no, it wasn’t launched by Xiaomi, Realme, Oppo, or Vivo. Motorola launched this phone in China today under its ‘Edge’ series. It is named the Motorola Edge S, and for a starting price of 1,999 Yuan or around $309, the phone offers the all-new Snapdragon 870 SOC, 64 Megapixel camera, a 5,000mAh battery, 90Hz display, dual selfie cameras, and more.

Design-wise, the Motorola Edge S is very similar to the Moto G 5G and some other recently launched phones from the brand, especially from the rear. The cameras are placed in a square design, and the fingerprint scanner is there on the right side that doubles as the power button. On the front, there are dual selfie cameras where instead of having a pill-shaped cutout, there are individual cutouts for each camera lens. The same front design was seen on the Moto G 5G Plus that also has dual selfie cameras.

The USB Type-C port is placed on the bottom alongside the 3.5mm headphone jack and the speaker grill. 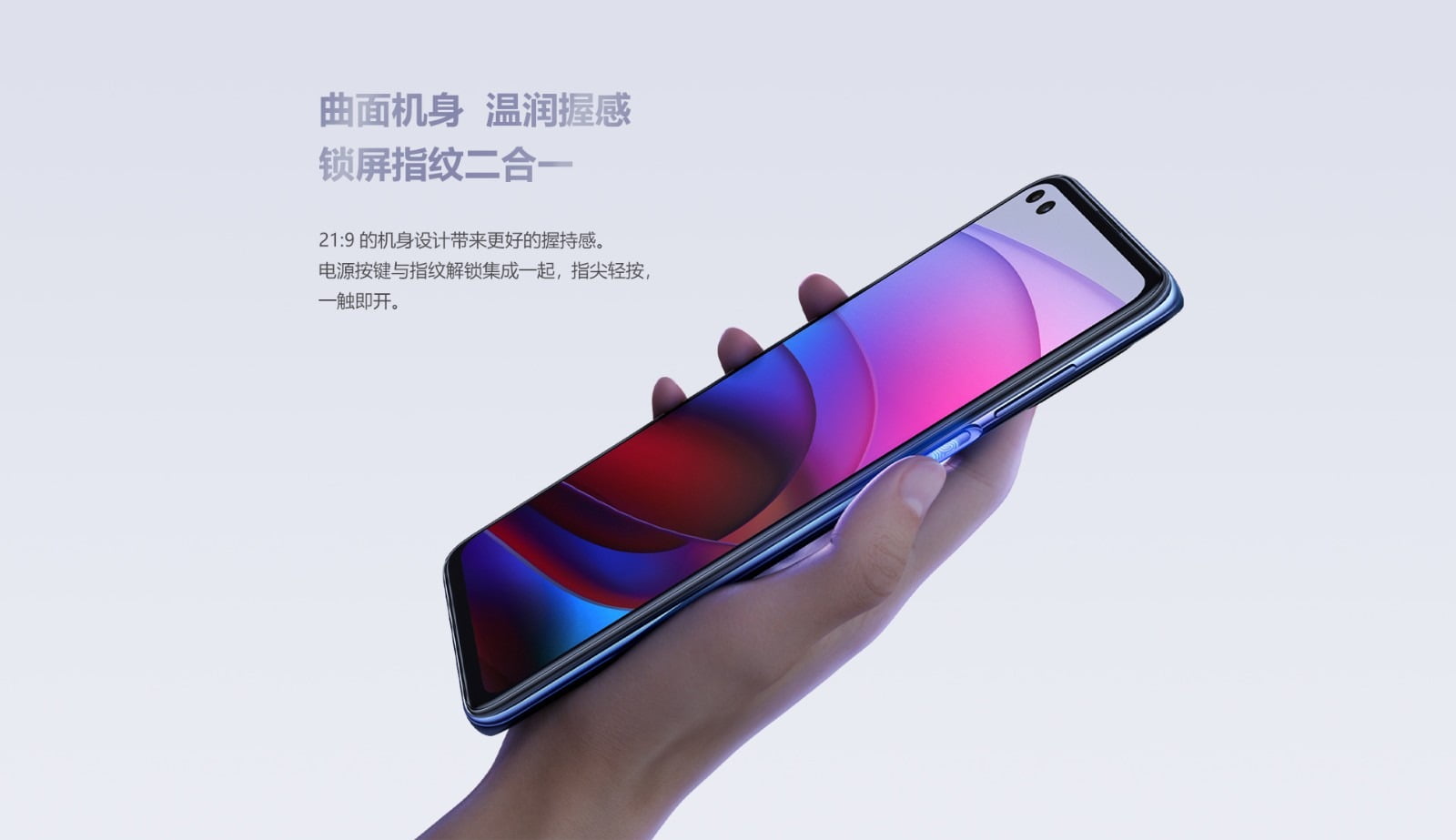 Speaking of the specs, the Motorola Edge S comes with a 6.7-inch 90Hz LCD with Full-HD+ resolution & HDR10 support. It is a 21:9 screen, so the phone is pretty tall. Under the hood, there is the Qualcomm Snapdragon 870 SOC, which is paired with 6GB or 8GB LPDDR5 RAM and 128GB or 256GB UFS 3.1 storage. Since Snapdragon 870 comes with an integrated 5G modem, the phone also supports 5G. There is also WiFi 6 support. There is a 5,000mAh battery + 20W charging support & the storage is expandable up to 1TB. 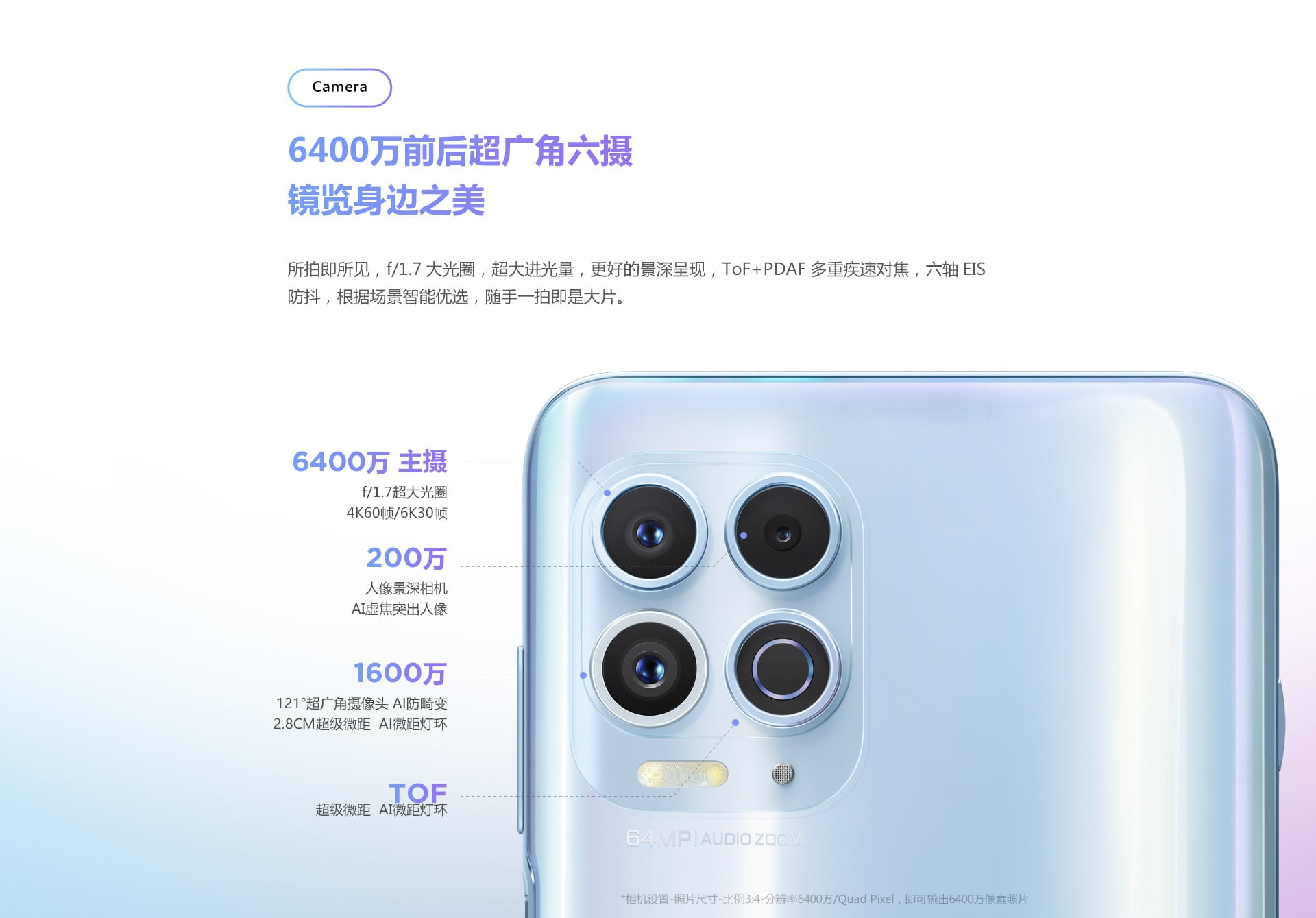 Speaking of the camera setup, Motorola Edge S comes with a triple camera setup that includes a primary 64-megapixel camera with support for 4K 60fps and 6K 30fps video recording, a 16-megapixel ultrawide camera with 121-degree FOV, and a 2 Megapixel depth sensor. The ultrawide camera can shoot macro photos as well. The phone also comes with the ‘Audio Zoom’ feature, and this can be seen in the text on the camera module.

On the front, there are dual cameras, so there is a primary 16 Megapixel sensor paired with an 8-megapixel ultrawide shooter. 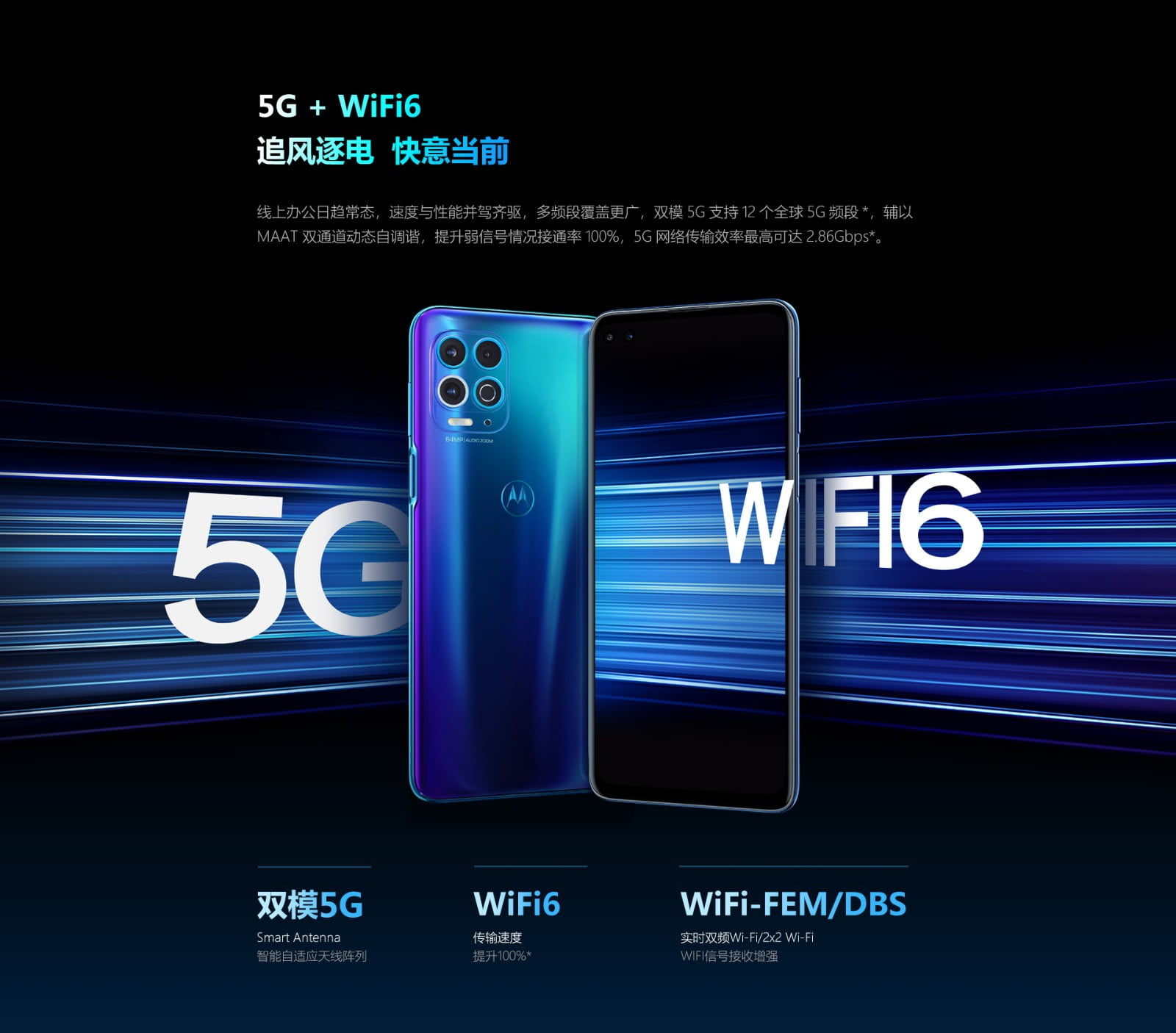 Motorola Edge S comes in two color options, so there is a Silver color and also Blue color. In China, the pricing of the phone is as follows –

The pre-bookings have already begun in China, and the first sale will take place on the 3rd of February.