A couple of days back, we got the CAD renders of the Motorola Edge+ that revealed the design of upcoming Motorola flagship. The design includes a punch-hole Waterfall display, triple rear cameras, and a 3.5mm headphone jack. Now, the camera specifications of the phone have surfaced online that were shared by TechDroider on Twitter. 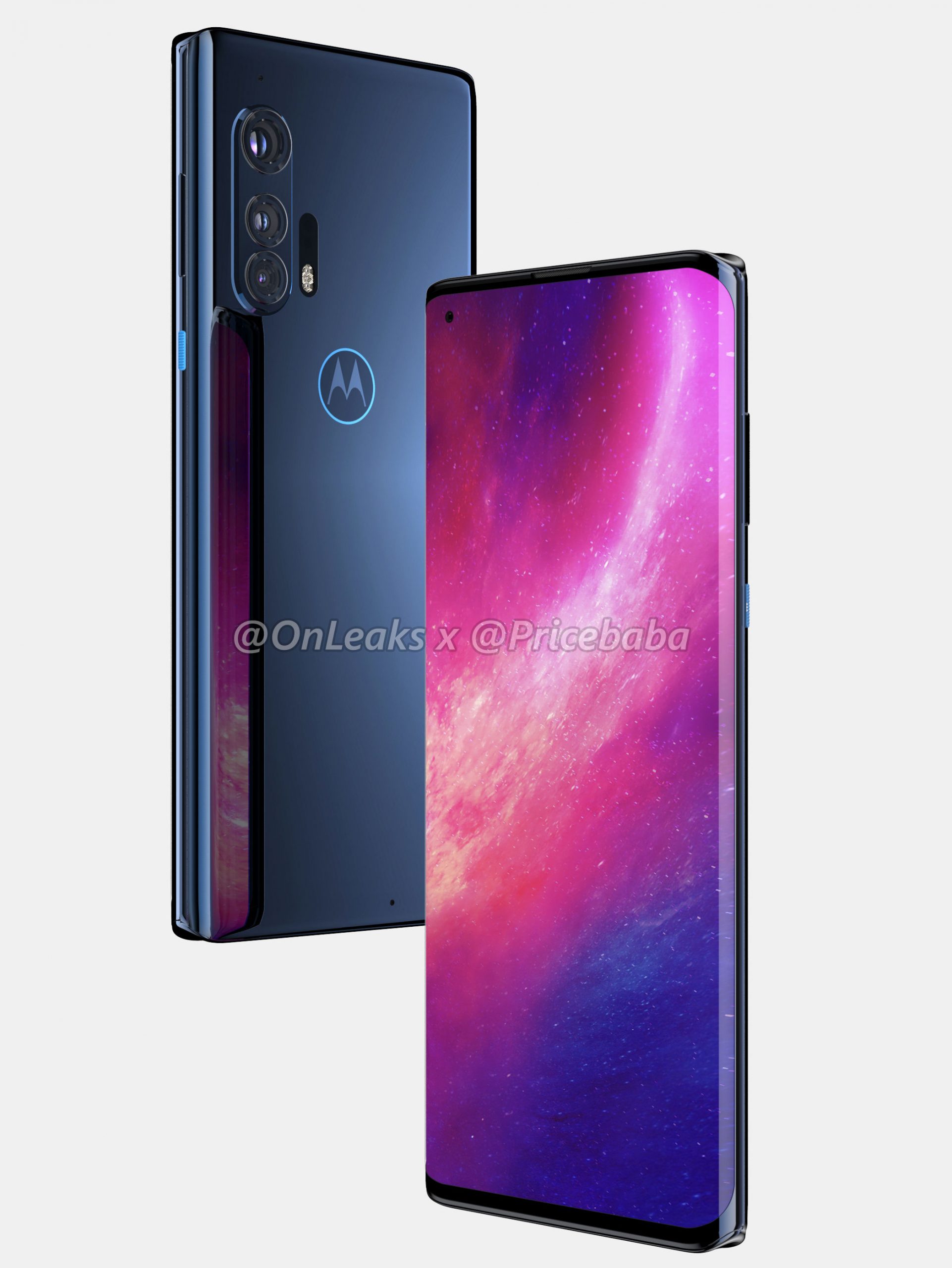 Well, Motorola is going all out with its 2020’s Flagship as the phone comes with a primary 108-megapixel camera on the rear. This means the Motorola Edge+ would be among the few smartphones that have launched with a 108MP camera (Samsung Galaxy S20 Ultra, Xiaomi Mi 10 Pro, Mi Note 10, etc.).

Talking about other cameras, there is a secondary 16 Megapixel unit & a third 8 Megapixel camera. One of these is a telephoto lens (Most probably the 8MP one) & the other is an ultra-wide-angle camera.

On the front, there is a 25 Megapixel selfie shooter placed in a punch-hole. Now, while the CAD renders suggest an extremely tiny punch-hole, that’s not the case in real life. The phone has a regular-sized punch-hole cutout like most of the smartphones with a similar design.

Other specifications that we already know include Qualcomm Snapdragon 865 5G SOC, 12GB RAM, and 5,170mAH battery.