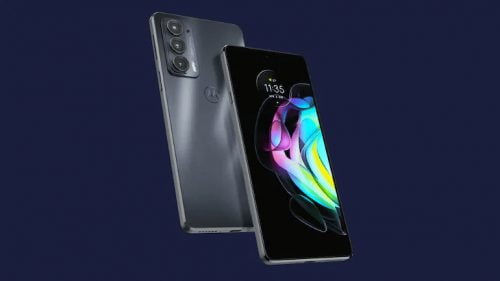 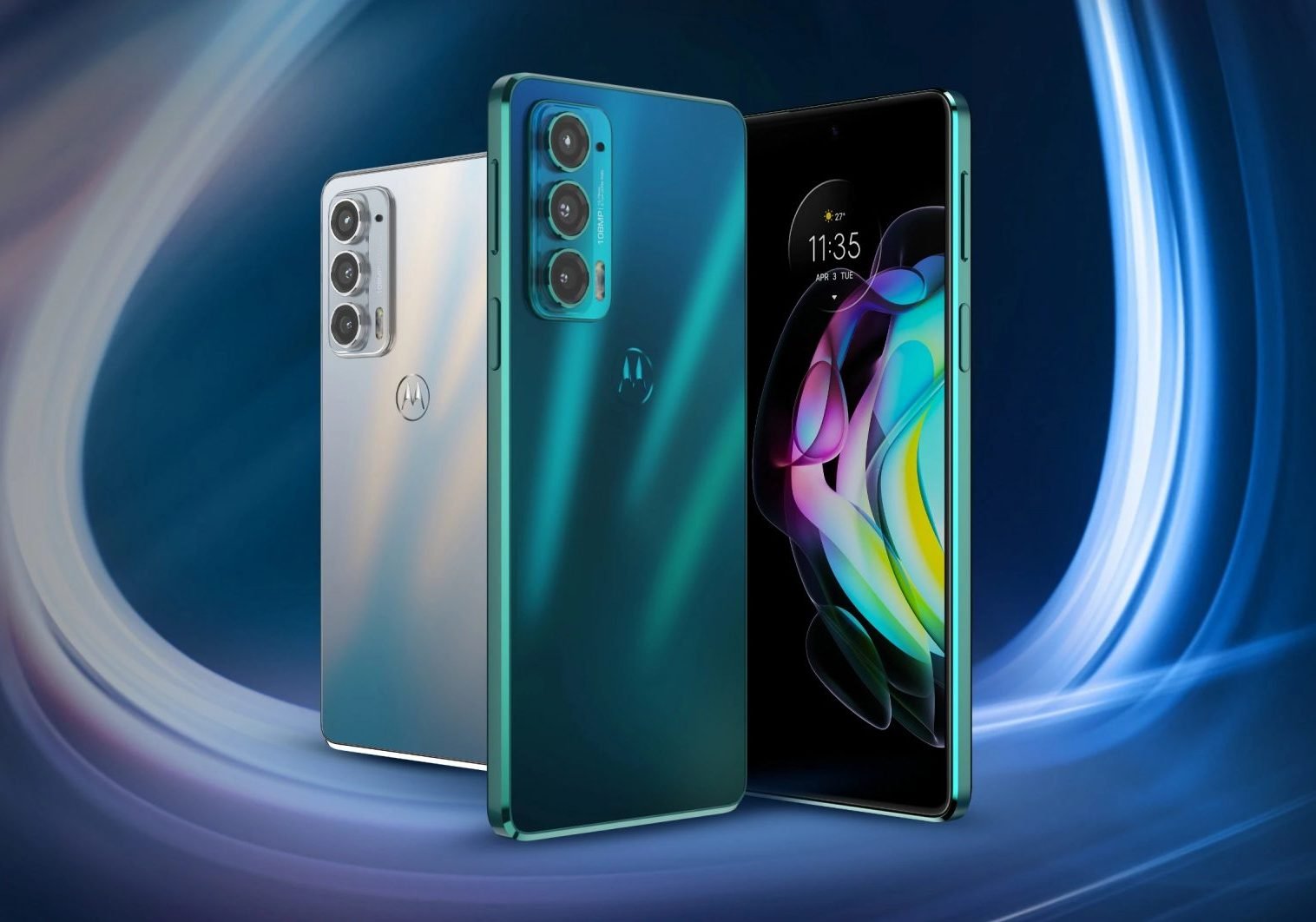 Just like in the case of the Edge 20 Fusion, Motorola Edge 20 has a plastic back with a matte finish. There is a side-facing fingerprint scanner on Edge 20 as well but one thing that it misses out on which is there on the Edge 20 Fusion is a 3.5mm headphone jack. So yes, the only port present on the Edge 20 is a Type-C port. There isn’t even a stereo speaker setup. All you get is a single bottom-firing speaker.

Motorola Edge 20 has a 6.7-inch 10-bit OLED with a Full-HD+ resolution so the panel, as well as the resolution, is the same as on the Edge 20 Fusion. But, one huge upgrade is the refresh rate. Compared to the 90Hz refresh rate of the Edge 20 Fusion, you get a 144Hz display on Edge 20. There is Corning Gorilla Glass 3 on the front. 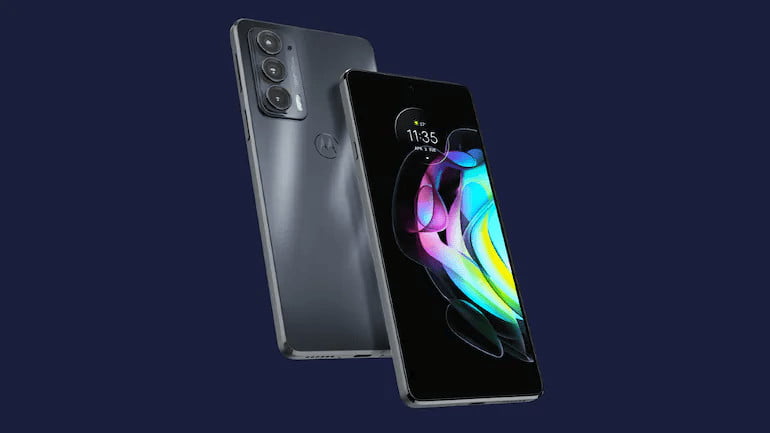 This phone comes with the Snapdragon 778G SOC which is an incredibly powerful mid-range chip from Qualcomm. It is built on the 6nm manufacturing process and has an octa-core CPU with Cortex-A78 cores clocked at up to 2.4GHz. While you get a 5000mAh battery in the case of Edge 20 Fusion, the battery size is just 4,000mAh in case of the Edge 20. This becomes even more concerning when you add the 144Hz 10-bit OLED into question and the powerful Snapdragon 778G. You get a 30W adapter in the box.

Finally, coming to the pricing for India, the Motorola Edge 20 comes in just one storage option and that’s 8GB + 128GB. It is priced at ₹29,999 which means it competes with the likes of the OnePlus Nord 2. The sale is happening on the 24th of August on Flipkart.