Motorola Defy is the latest rugged phone from the brand

Back in February, Motorola signed a deal with Bullitt, a rugged phone maker brand! 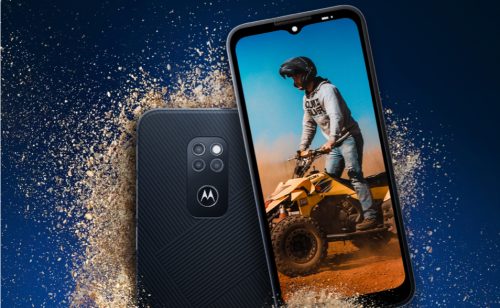 In the years 2011 and 2012, Motorola launched a few rugged phones under its “Defy” series, for example, the very first Motorola Defy of 2011, the Defy+, Defy Pro, Defy Mini & more. Almost nine years after the launch of the last Defy phone from the brand, the company unveiled the 2021 Motorola Defy today. This launch comes after Motorola signed a deal with Bullitt in Q1 this year. Bullitt, if you don’t know, is the worldwide licensee of CAT or Caterpillar Inc., a brand well-known for its rugged phones. So it looks like Motorola is also jumping into the Rugged Phone segment after more than nine years since it last launched a rugged device. In fact, the company has also created a separate website for its rugged phones that you can check out here. 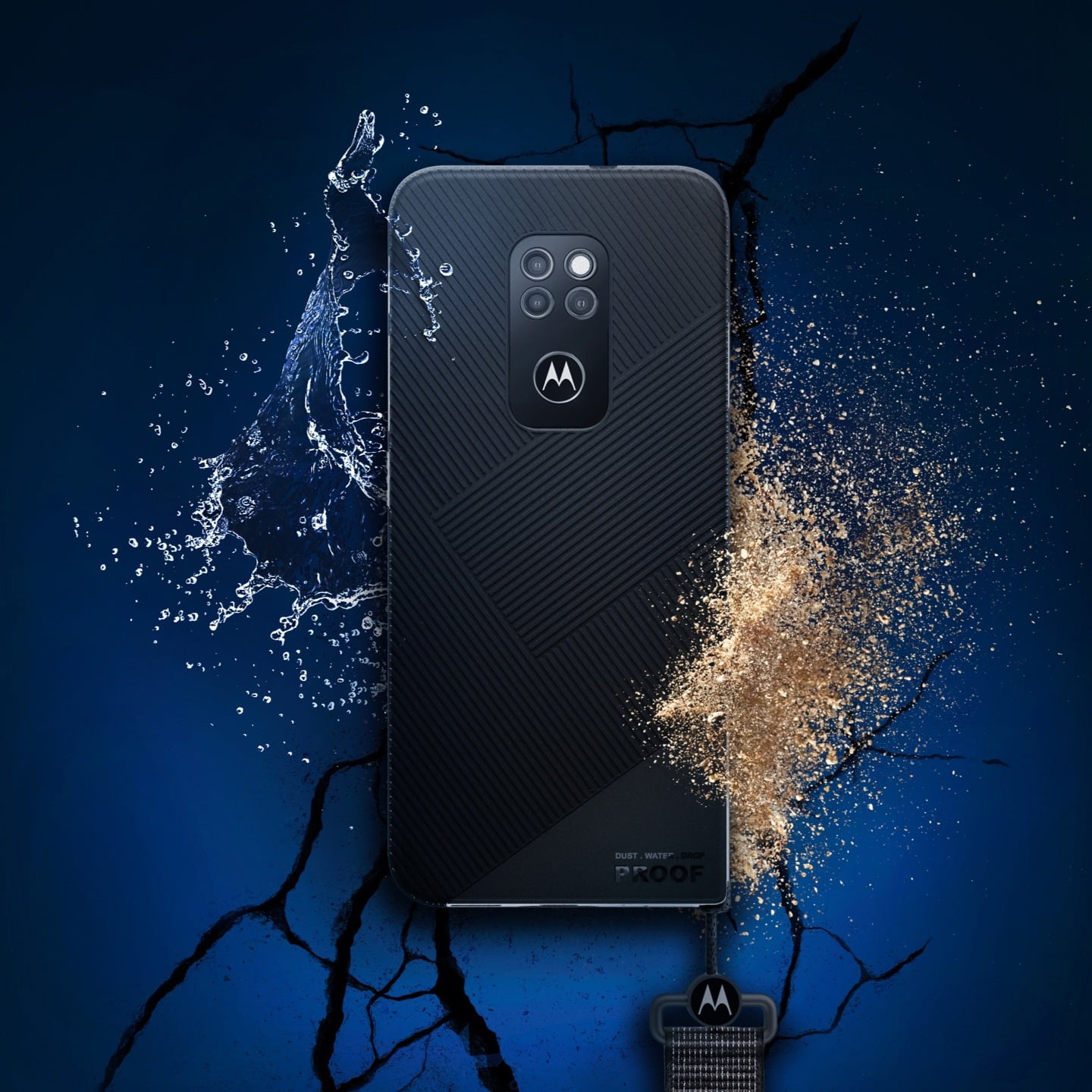 Since it is a rugged phone, don’t expect any futuristic design or features here. The main focus is on the build as this phone is made to withstand the toughest of situations. Motorola Defy is IP68 rated, so it is dust and waterproof. Motorola says it is also drop-proof up to 1.8 meters. The body is made out of hard plastic, has a textured finish for a better grip, and you can clean the phone with Soap or sanitizer. This phone can even work in extreme temperatures, from as low as -25-degree Celsius to as high as 55-degrees. 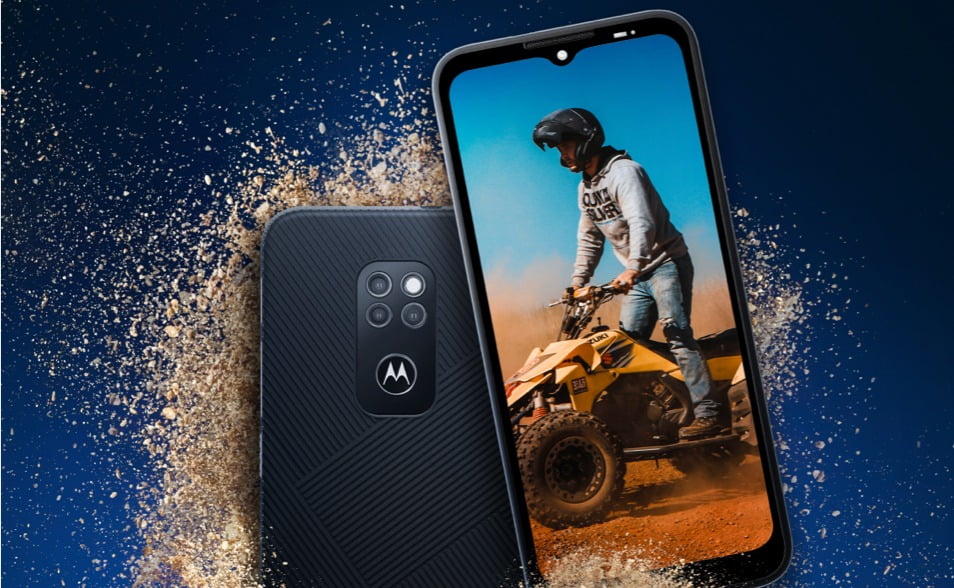 On the front, the display has Corning Gorilla Glass Victus, which is the toughest Gorilla Glass so far. It is a 6.5-inch 720p LCD, and the display can be used with wet fingers too. Speaking of performance, there is the old Qualcomm Snapdragon 662 SOC and is paired with 4GB RAM along with 64GB storage. The storage is expandable via a microSD card of up to 512GB. Motorola Defy comes with a 5,000mAh battery and supports 20W TurboCharging. It is surprising that out of the box, this phone runs on the old Android 10, but Motorola has said that it would get an Android 11 update eventually.

In terms of the cameras, there are three on the rear that includes a primary 48 Megapixel shooter paired with two 2 Megapixel sensors, one for depth information and the other for macro shots. There is an 8 Megapixel selfie shooter.

Some other features include a Programmable key with Push to talk feature, Bluetooth 5.0, NFC, 2-year warranty, and a 3.5mm headphone jack which is waterproof.

Finally, speaking of the price, Motorola Defy will be available in the coming weeks in selected European & Latin American markets for a price of €329 / £279. The color options include Forged Green and Black.