Here are the official press renders of the Moto Z3 Play 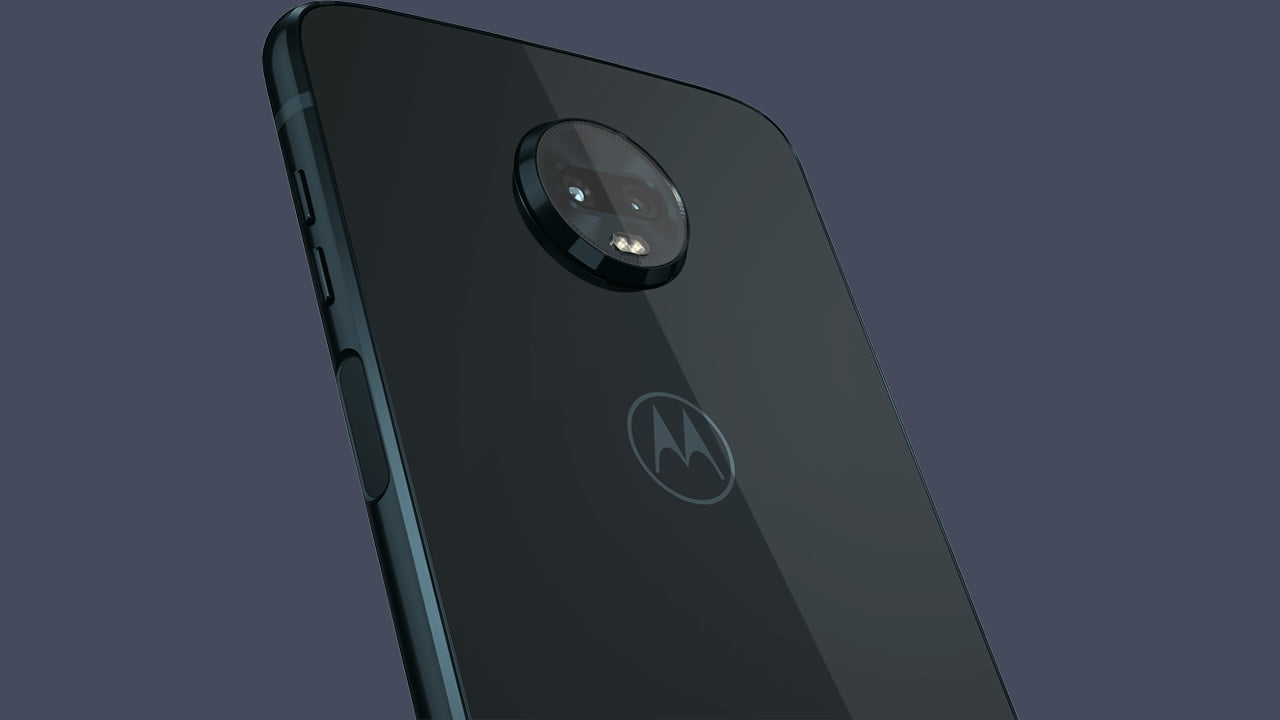 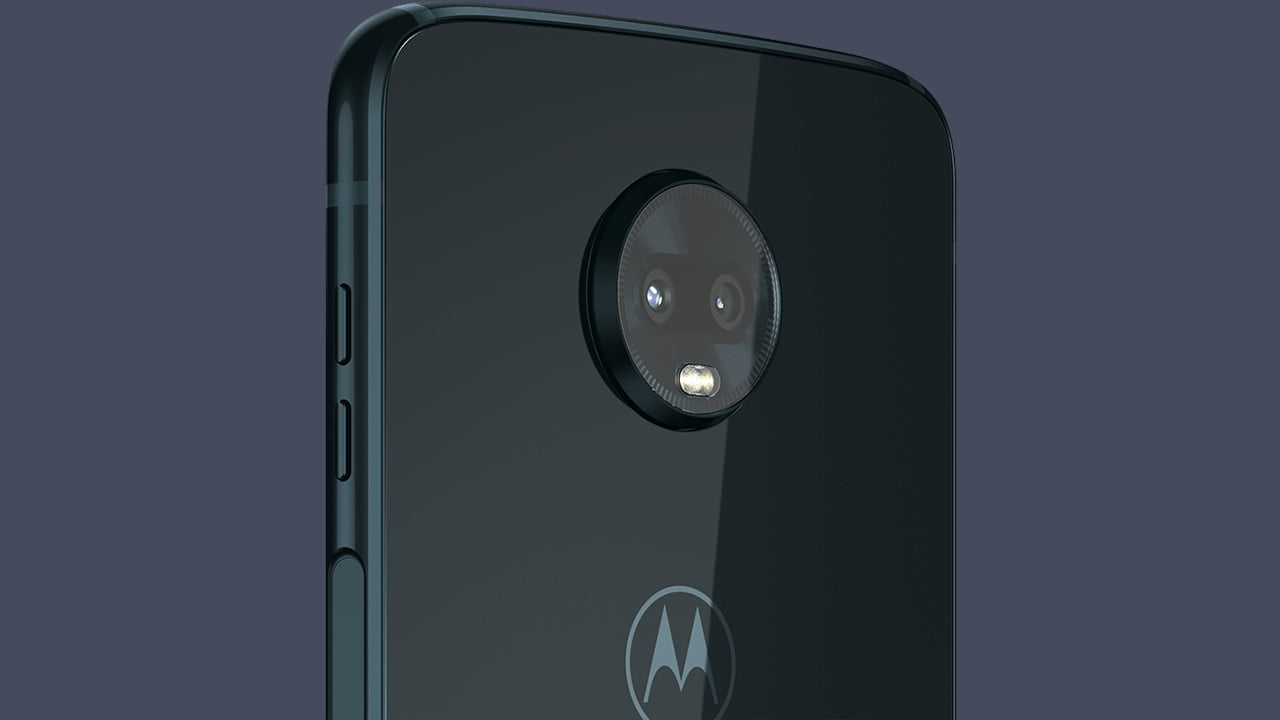 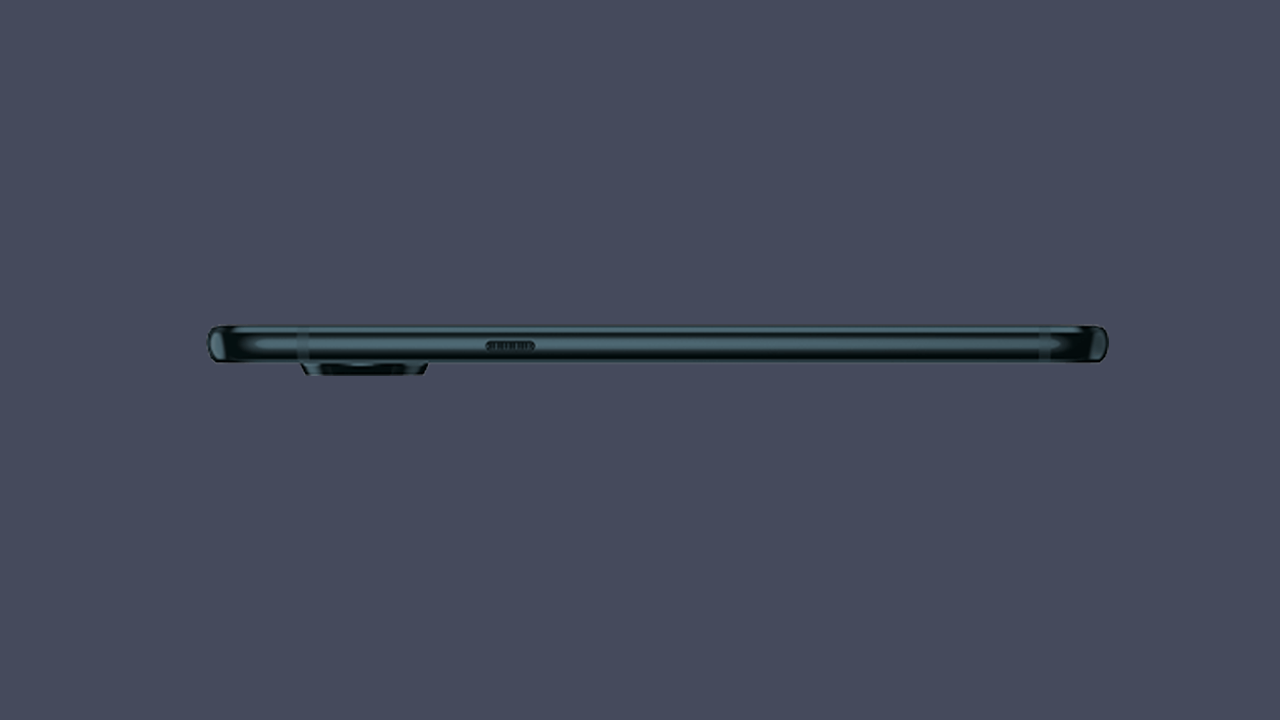 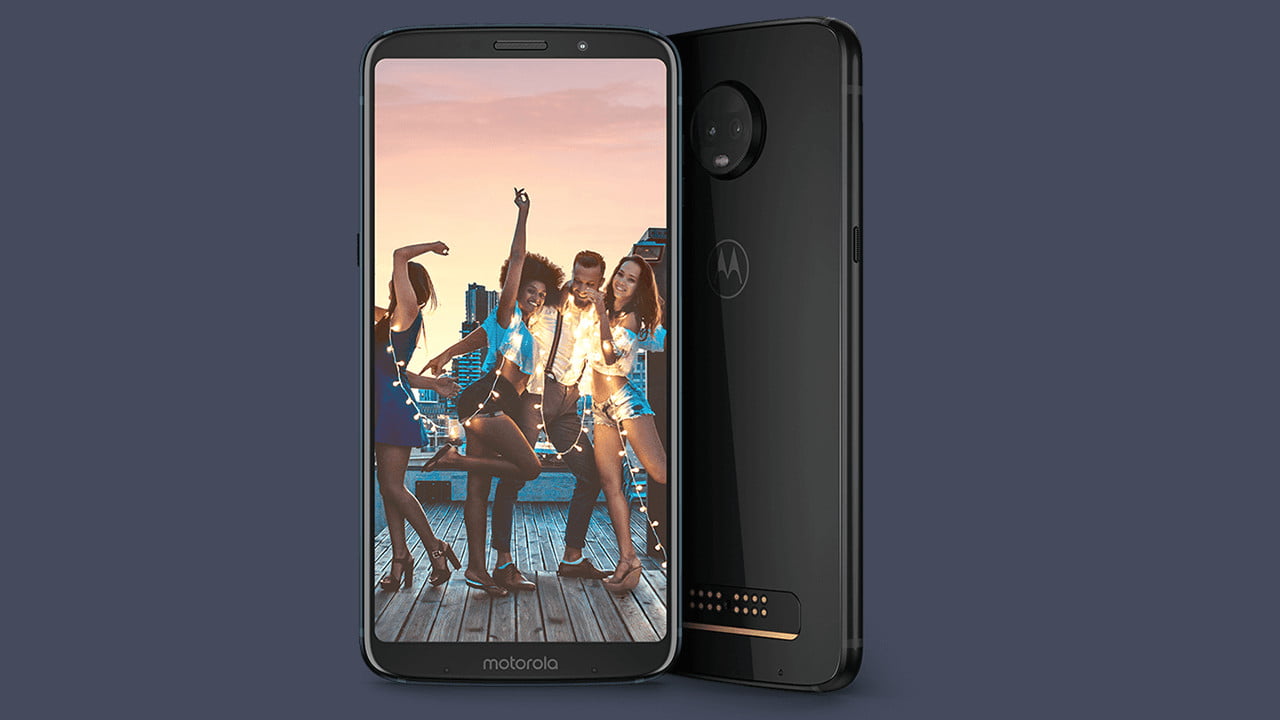 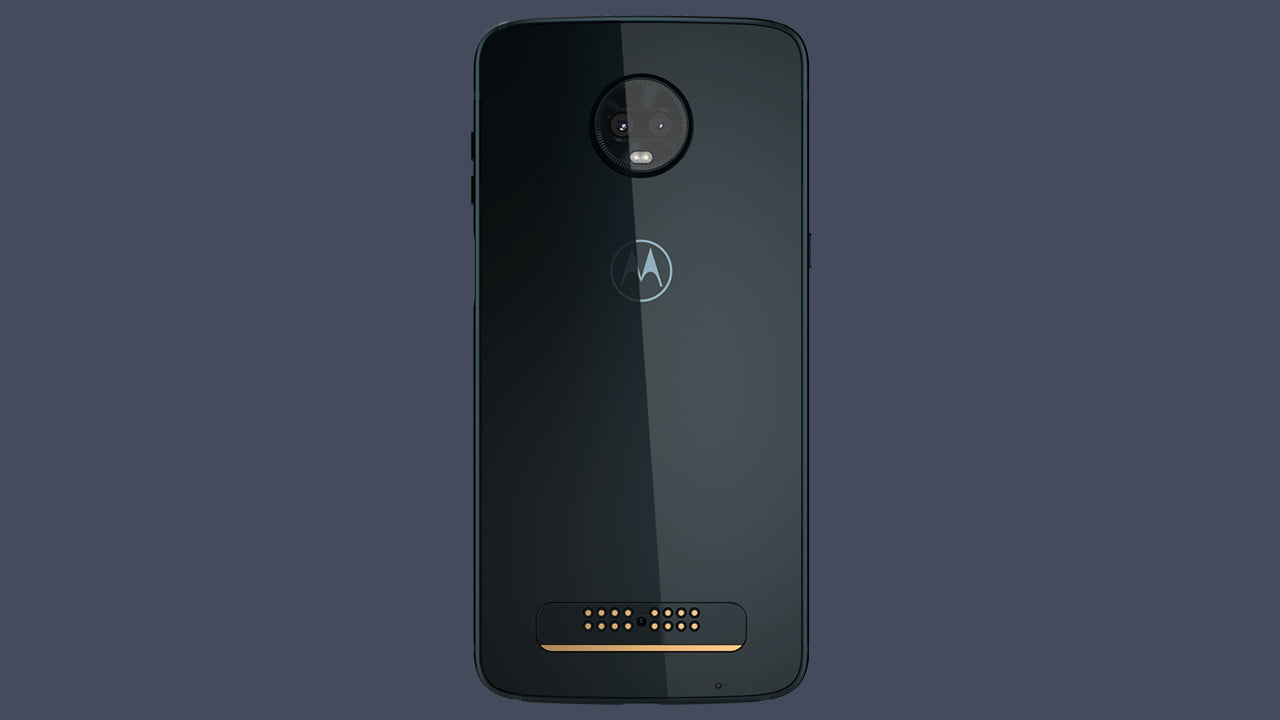 Motorola is soon launching the first Z series device of 2018 as an event is planned on June 6 in Brazil. It is worth mentioning that Brazil is one of the most profitable markets for Motorola and that’s the reason why the company launched its G and E series phones of this year in Brazil first. Anyways, the Moto Z3 Play will be the first device to launch under the Z series this year, and we already know how it looks like, thanks to all the previous leaks. Today, some official press renders of the Z3 Play were leaked that once again confirmed the design seen in the previously leaked images.

CHECK OUT: Here are the Live images of the Moto Z3 Play & the 5G Moto Mod

So, the Moto Z3 Play is coming with an 18:9 display on the front and the fingerprint scanner is now placed on the side, like some Meizu and Sony devices. We aren’t sure if this fingerprint scanner will work as the power button as well since there is another button on the left.

The Moto Z2 Play was the last Moto Z series device to feature a 3.5mm headphone jack as the Moto Z3 Play has only the USB Type-C Port on the bottom. Some leaked internal documents have revealed that the phone is one of the thinnest premium smartphones out there right now. Apart from the headphone jack, this thinness comes with one more trade-off, and that’s the battery size. Just like the Moto Z2 Play, the Z3 Play comes with an average 3,000mAh battery. It is worth mentioning that it was the insane battery life that made the first generation Moto Z Play so popular.

As mentioned in the beginning, the launch is expected to happen on June 6, so there is still a week left for the official announcement.