Moto G9 Power will launch on December 8 in India

The phone packs a 6,000mAh battery

As the name suggests, the main USP of the G9 Power is its battery. It packs a huge 6,000mAh battery & on top of that, there is 20W Fast Charging support as well. In the sub-Rs 15,000 price range, we have seen a lot of phones from brands like Redmi, Realme, Samsung etc. that feature 6,000mAh batteries, so it is good to see companies launching phones with huge batteries these days. 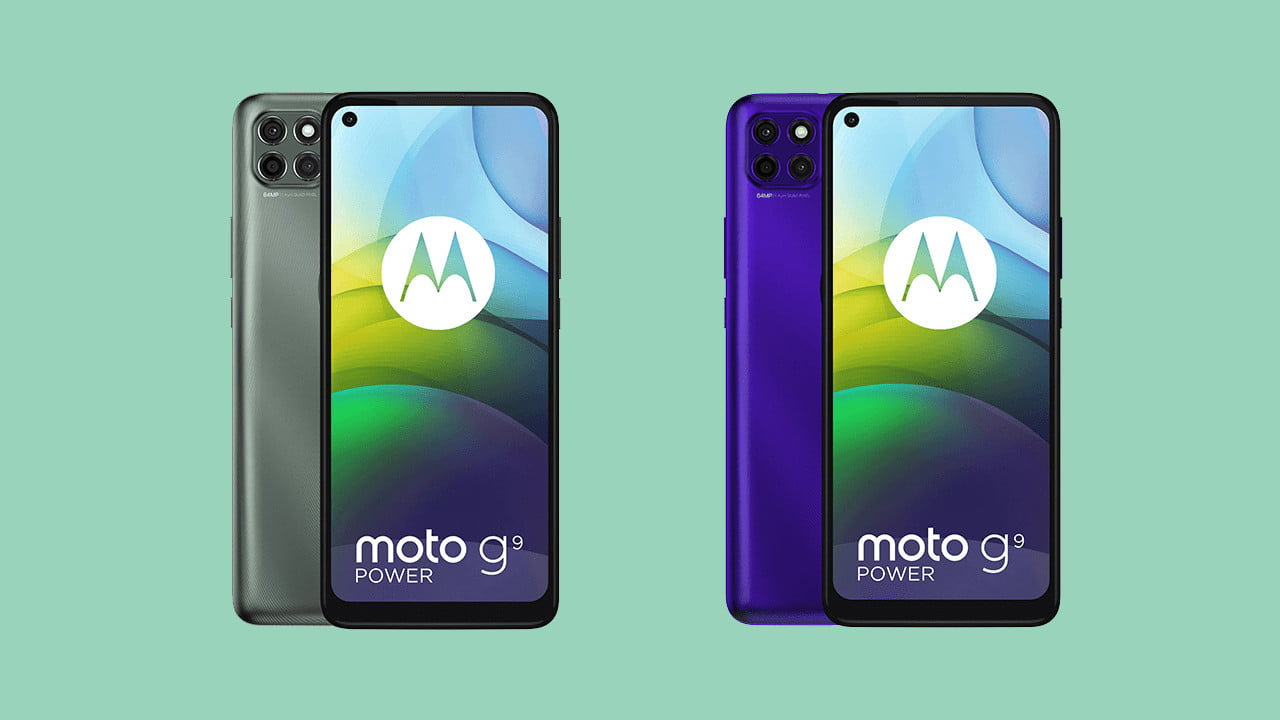 The Moto G9 Power has a 6.8-inch IPS LCD with HD+ resolution & there is the Qualcomm Snapdragon 662 SOC under the hood. It is paired with 4GB RAM & 128GB internal storage that is expandable. There are three cameras on the rear that include a primary 64 Megapixel shooter paired with two 2 Megapixel shooters. On the front, there is a hole-punch camera cutout on the top left that houses the 16 Megapixel selfie shooter.

Finally, Android 10 runs out of the box. Let’s see at what price Motorola launches the phone in India on the 8th of December.