In March this year, Motorola launched the Moto G8 with a Qualcomm Snapdragon 665 chipset, triple rear cameras, & a 4,000mAh battery. In India, however, it wasn’t launched & so the only Moto G8 series phones that the company launched in India were the Moto G8 Plus & the Moto G8 Power Lite.

Well, today, Motorola launched the Moto G9 in the Indian market & it is priced at Rs 11,499. At this price, the phone offers the Qualcomm Snapdragon 662 SOC, a 5,000mAh battery, triple cameras & 20W Fast Charging.

Compared to the hole-punch display of Moto G8, the G9 comes with a display featuring a waterdrop notch & a huge bottom chin. On the back, the triple camera setup is now placed in a square-shaped camera module that also has the LED flash in it. The fingerprint scanner is also there on the rear. Now, the rear design looks very similar to the likes of Redmi Note 9/ Note 9 Pro.

There is a USB Type-C port on the bottom & the phone comes with a plastic body featuring Water-Repellent coating. 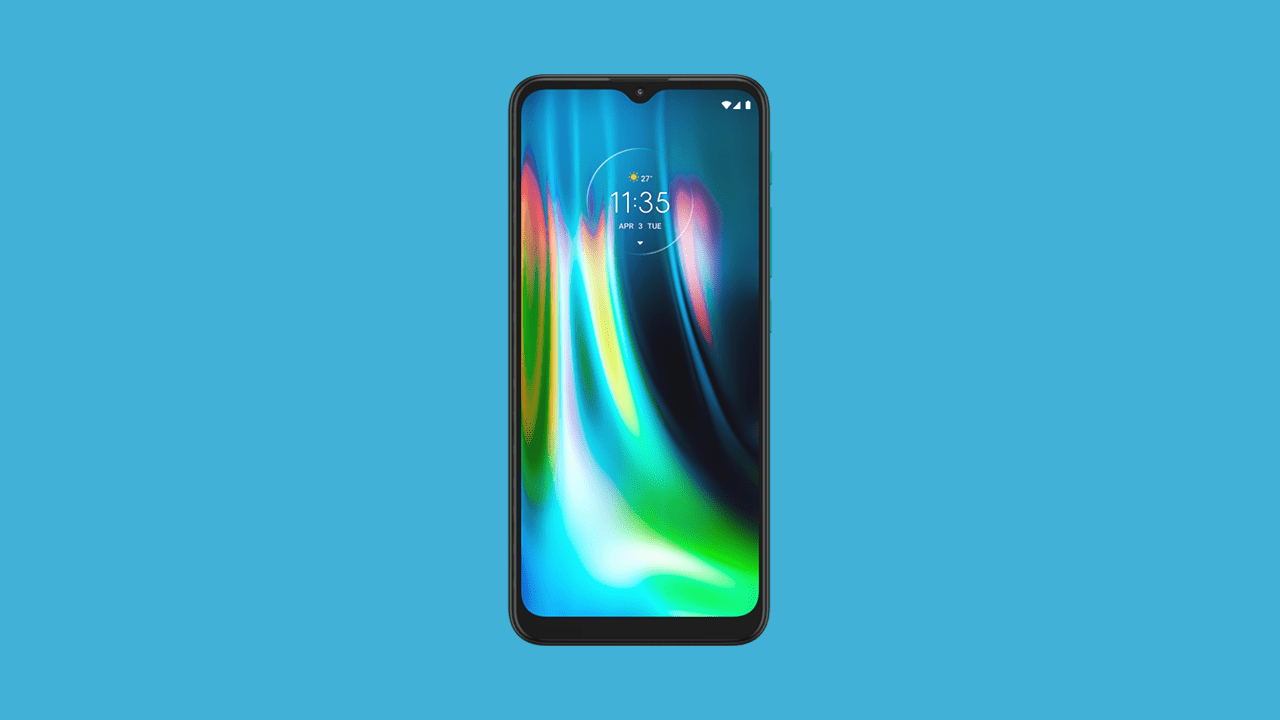 Coming to the specs, Moto G9 features a 6.5-inch HD+ IPS LCD panel with 20:9 aspect ratio. There is no mention of any Gorilla Glass protection, so we don’t think there’s any. Under the hood, it comes with the Qualcomm Snapdragon 662 chipset which was announced in January this year.

Compared to the Qualcomm Snapdragon 665, there are very minor changes. In fact, there is no change in the CPU & the GPU configuration. There is the Qualcomm Spectra 340T, 3rd gen AI Engine & support for Bluetooth 5.1.

The phone packs 4GB of RAM & 64GB internal storage that is expandable via a microSD card of up to 512GB. 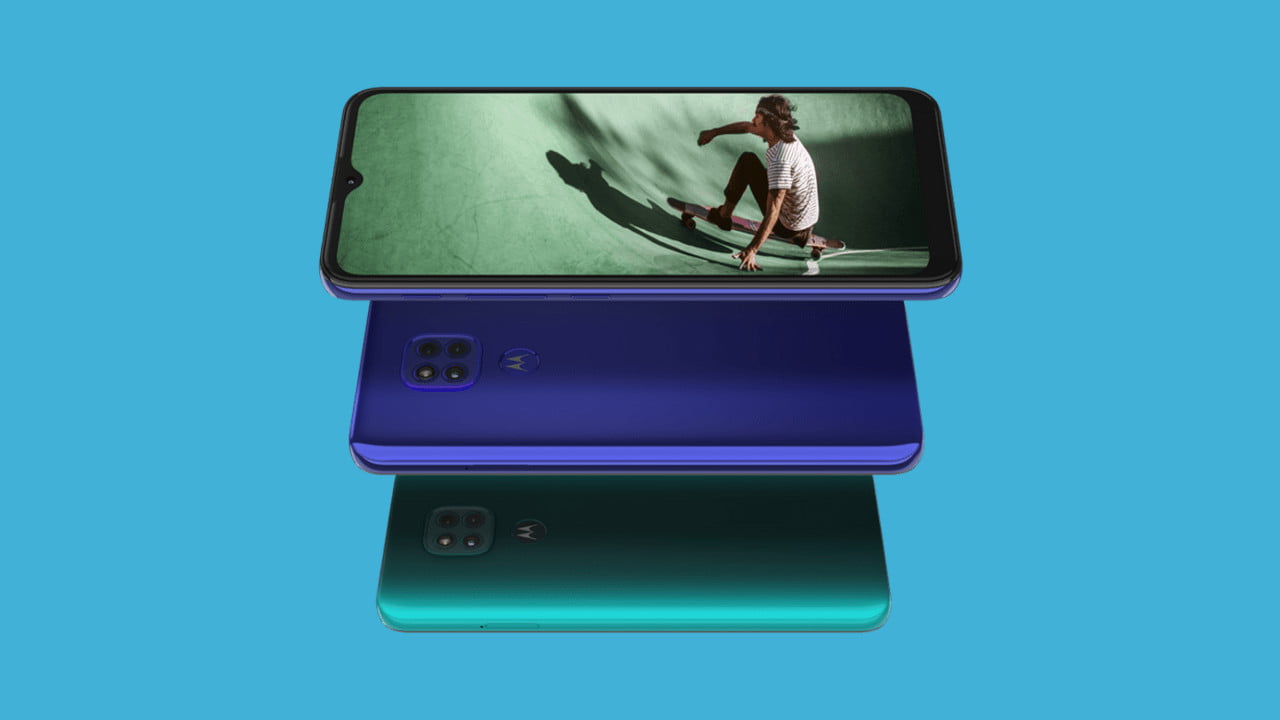 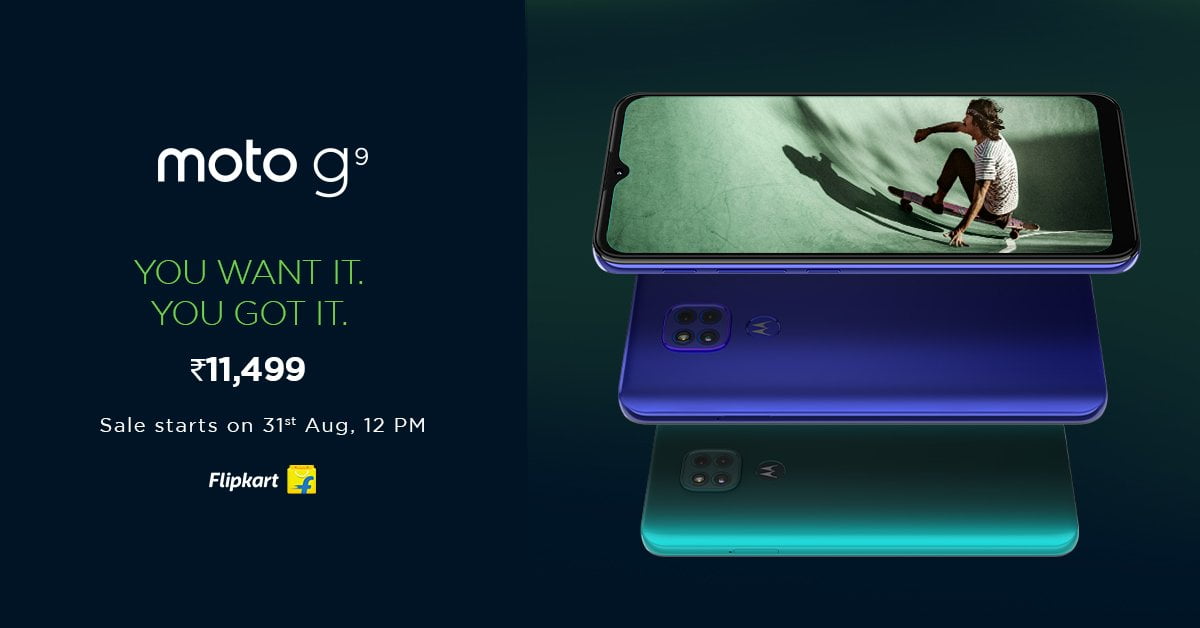