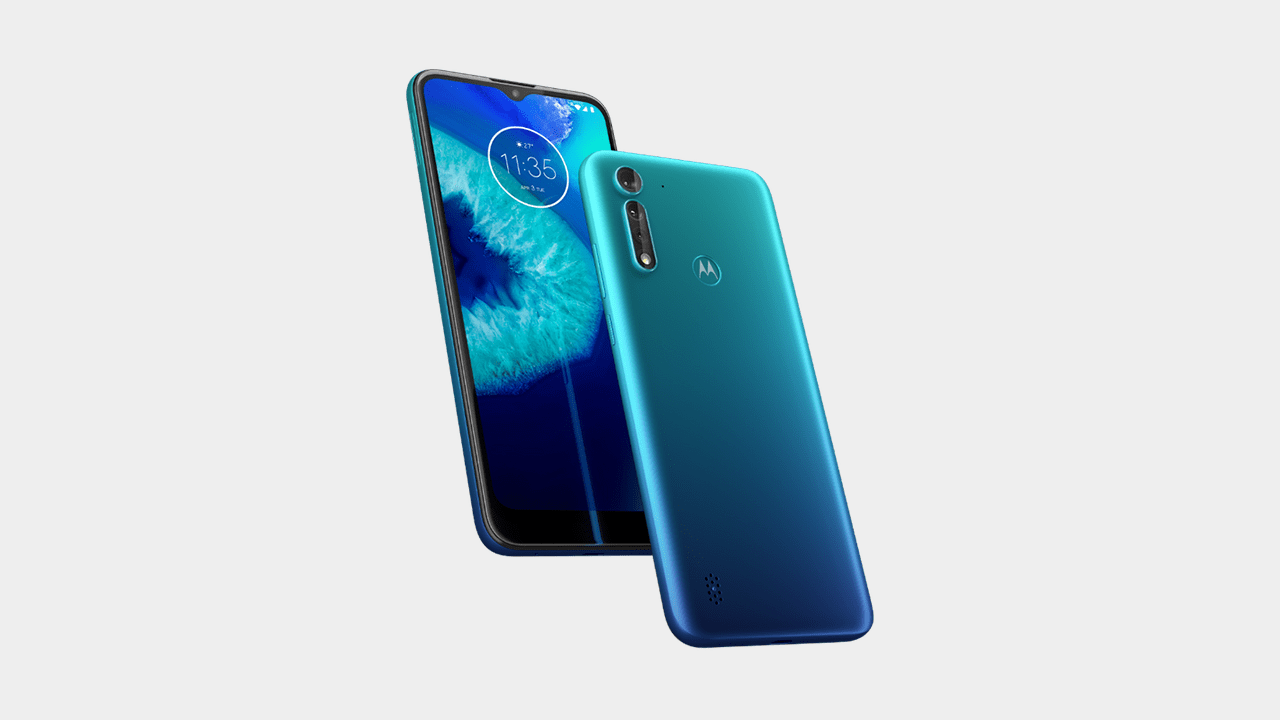 Design-wise, it features a ‘MaxVision’ display on the front with a waterdrop notch on top and a huge bottom chin. There is a triple camera setup on the rear placed on the top left. The fingerprint scanner is also placed on the rear. The G8 Power Lite has a rear-facing speaker, something that is rare these days on smartphones. 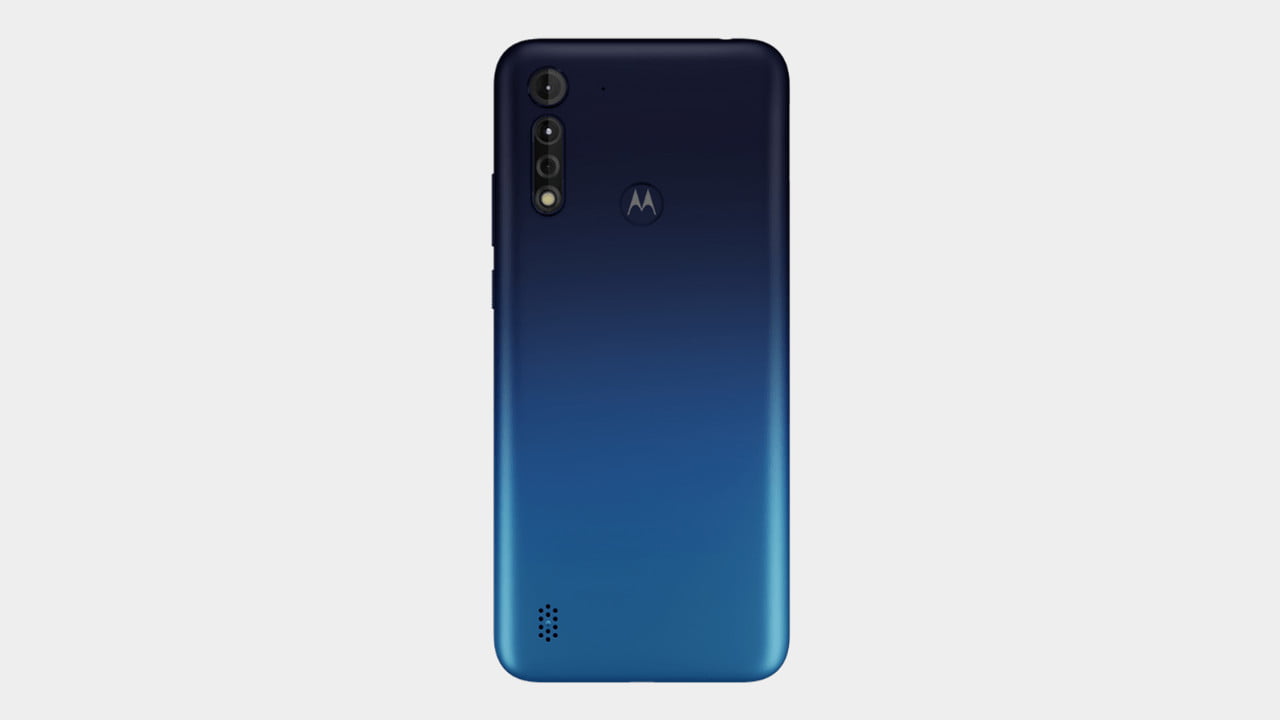 The triple camera setup on the rear includes a primary 16-megapixel camera with an f/2.0 aperture lens and PDAF, a secondary 2 Megapixel Macro camera, and a third 2 Megapixel depth sensor. On the front, there is an 8 Megapixel camera for selfies. The rear camera can shoot up to 1080p 30fps videos. 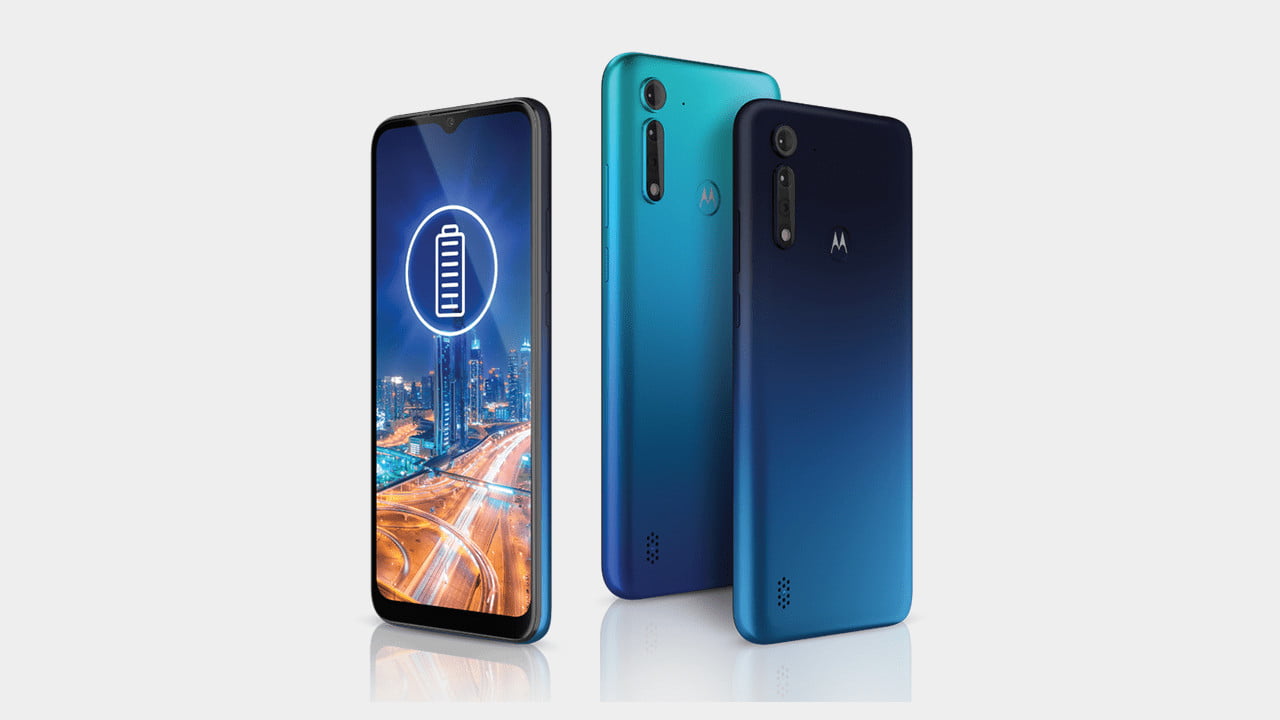 Finally, there is a massive 5,000mAh battery & Android 9 runs out of the box. There is no fast charging support as the device comes with a 10W charger in the box.

The Moto G8 Power Lite comes in two colours named Royal Blue and Arctic Blue. As far as availability is concerned, the phone will be available in Mexico soon and in Germany with a price tag of €169. Later it is coming to Latin America, Europe, Asia and Australia.