Motorola launched a new phone under the G8 series today & it’s the Moto G8. So, after the G8 Plus, G8 Power, and G8 Play, the company has now launched the vanilla G8. The phone is available in Brazil starting today & later coming to Latin America, Europe, Asia and Australian markets. 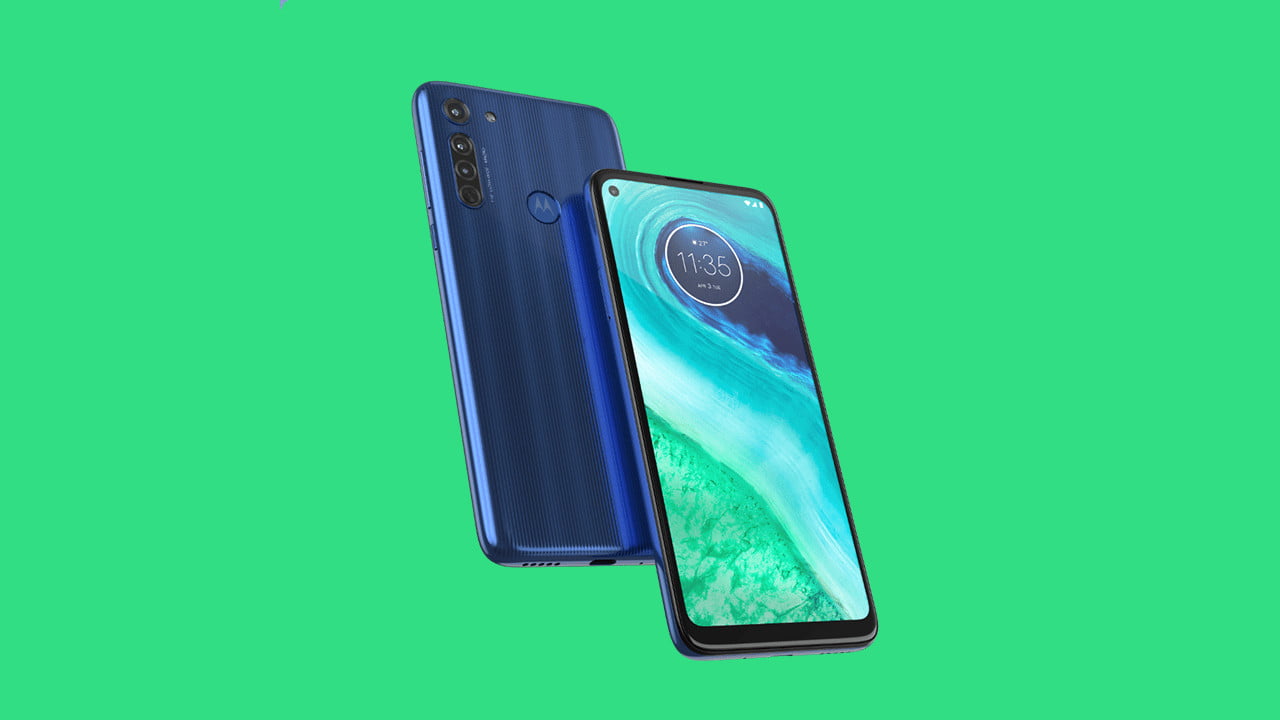 Design-wise, there is hardly any difference compared to the Moto G8 Power. The regular G8 has a similar textured back panel & a punch-hole display on the front. The only noticeable difference between the G8 & G8 Power is that G8 has three cameras on the back whereas G8 Power has Quad cameras. The USB Type-C port is placed on the bottom along with the speaker grill. 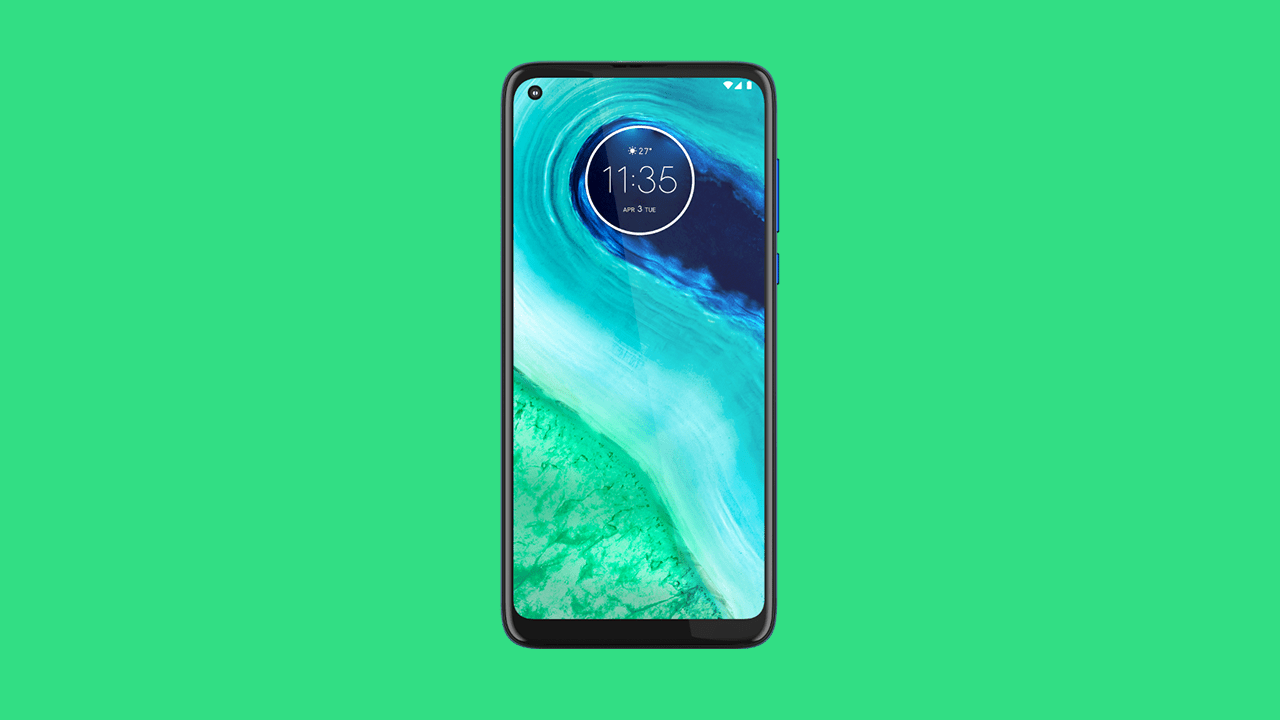 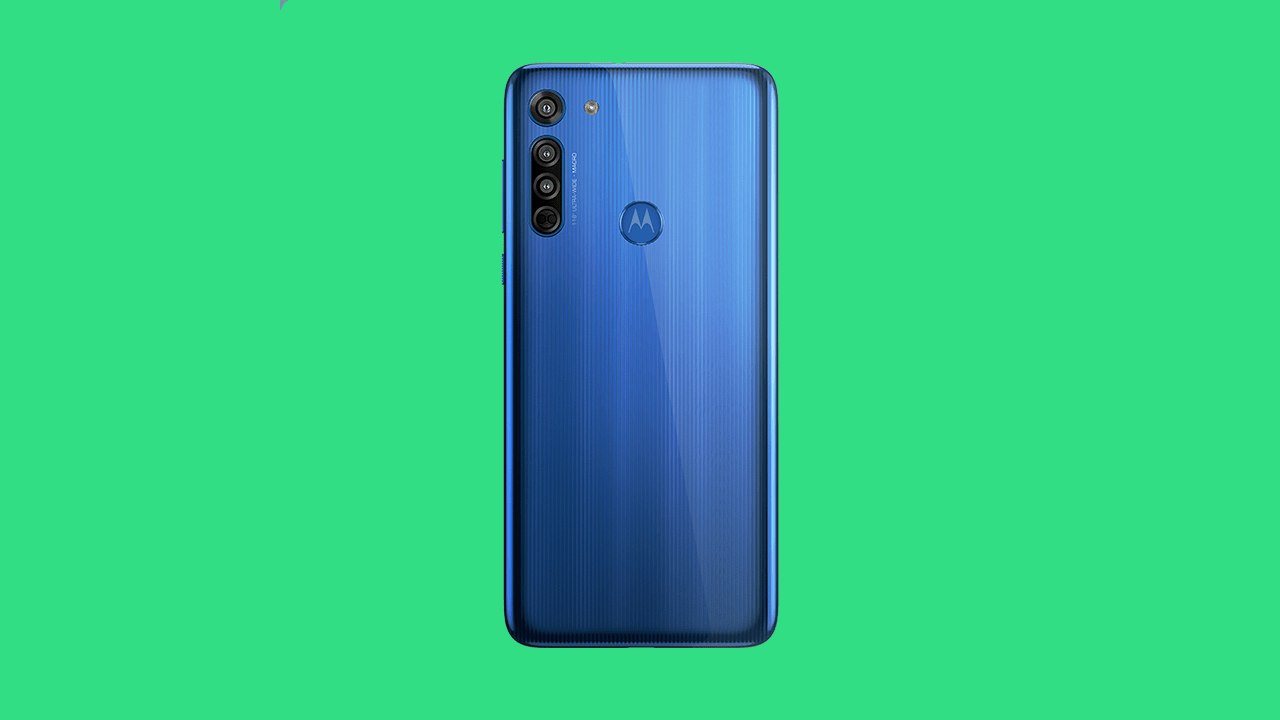 There is a triple camera setup on the rear that includes a primary 16-megapixel camera with f/1.7 aperture, a secondary 8 Megapixel ultra-wide-angle camera (119-degree), and a third 2 Megapixel macro lens. On the front, there is an 8 Megapixel selfie camera. There is Laser Autofocus on the rear as well. The fingerprint scanner is also on the back. 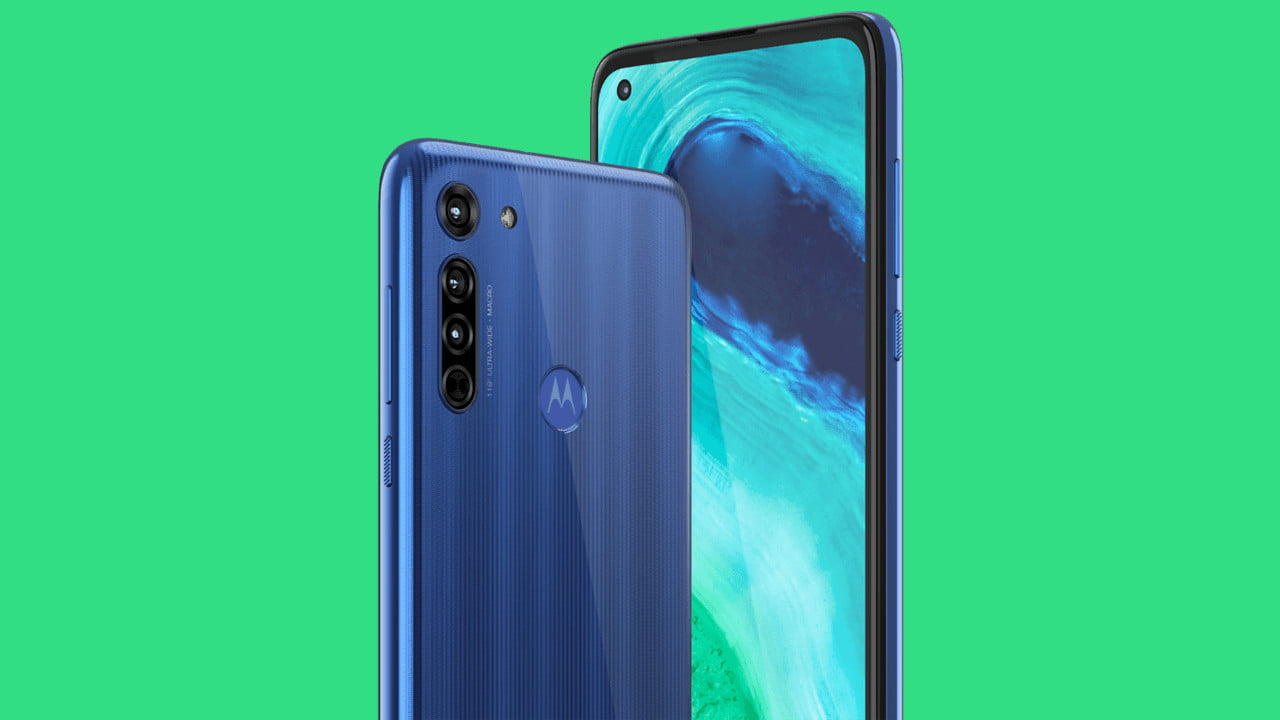 Moto G8 comes in two colours – Neon Blue and Pearl White. Currently, the phone is available in Brazil for a price of 1,143 Brazilian Real which translates to around $247. Later, it is coming to other markets including Latin America, Europe, Asia and Australia.