Motorola is trying hard to compete with the likes of Xiaomi and Honor in the budget and mid-range market but looking at all the budget and mid-range phones launched this year by the company, it doesn’t seem that easy. The Motorola One Powers seems to be the only good value for money phone from the company that launched this year. Next year, the G7 series will be announced that includes the Moto G7, Moto G7 Plus, and the Moto G7 Play.  We have already seen the press renders of G7 and G7 Plus in previous leaks. 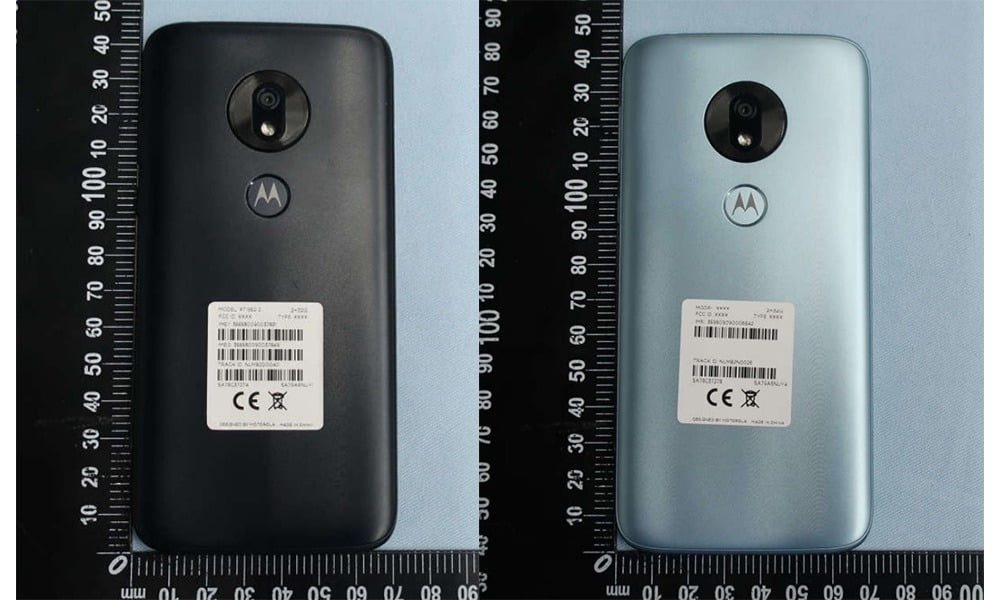 Now, the G7 Play showed up on FCC, and the listing revealed not only the major specifications but also the full design of the phone. The phone has a single camera on the back placed in a circular module that also houses the flash. The fingerprint reader is on the back as well where have the Motorola logo.  It cannot be said if the back is made out of metal or plastic, but we hope it is metal. 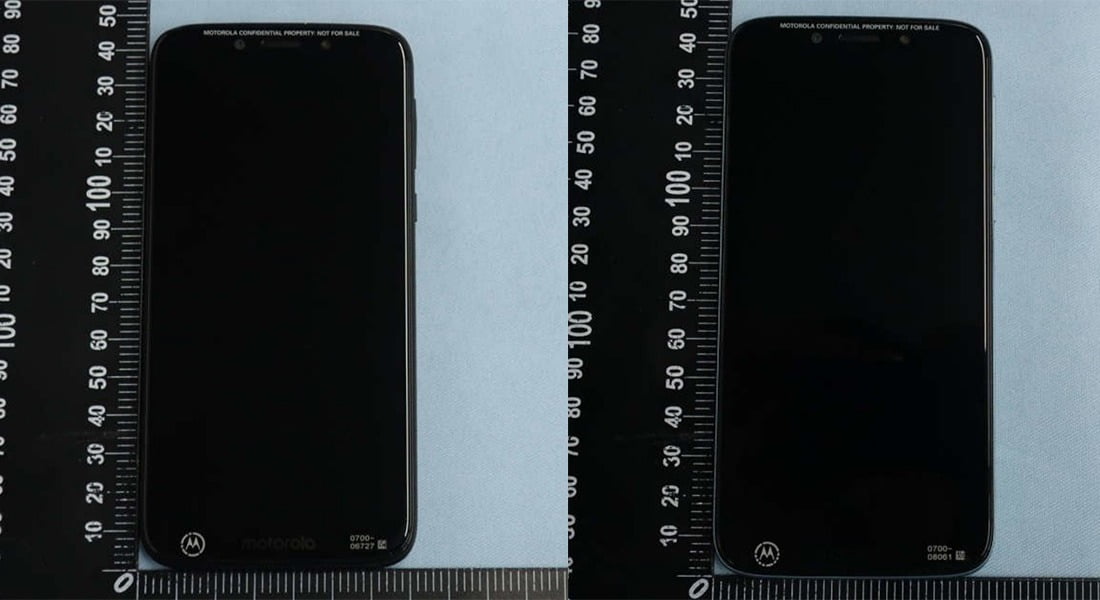 On the front, the phone has a notch that is not a small dewdrop or waterdrop notch which is present on the G7 and G7 Plus. Instead, this is a notch similar to the one on Motorola One Power. There is n earpiece, sensors, single front-facing camera and the LED flash placed in the notch. There is a big chin on the bottom, and the Motorola branding is there to cover it. 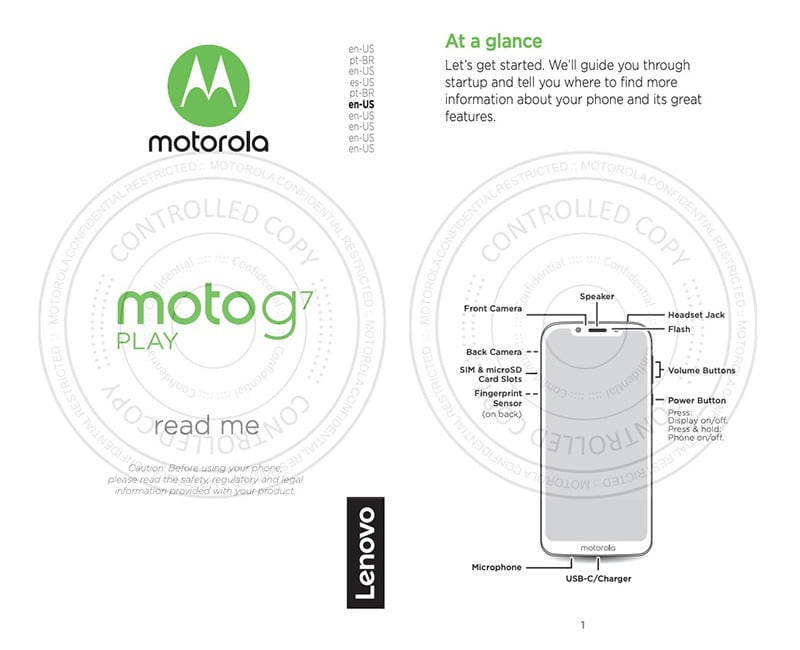 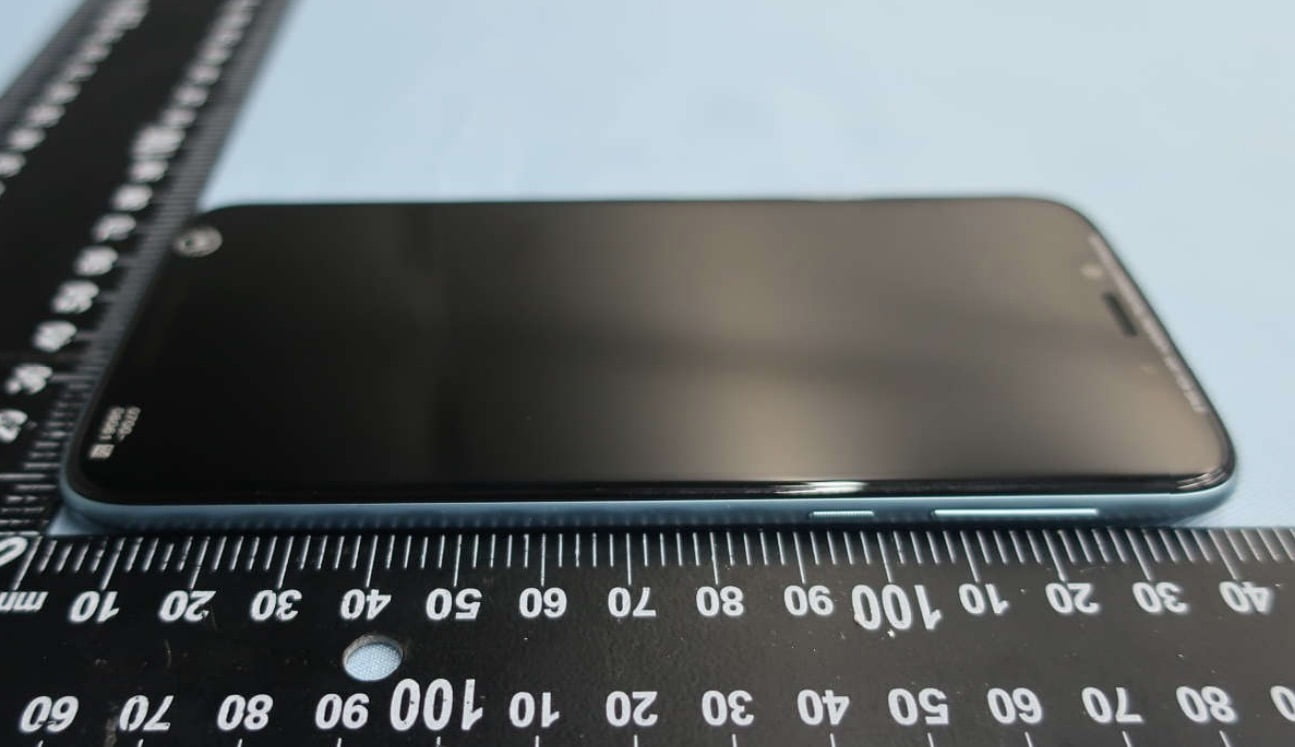 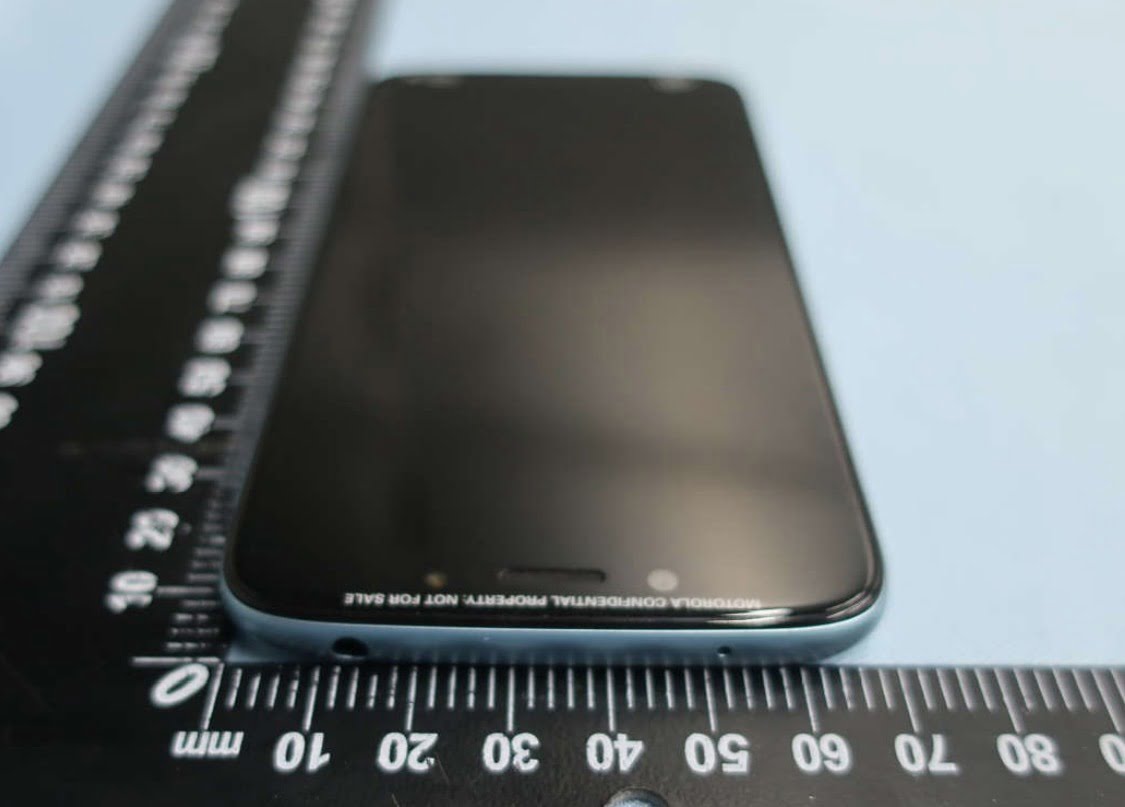 The phone has a USB Type-C port on the bottom and a 3.5mm headphone jack on the top. The speaker is placed underneath the earpiece on the front. The power button and the volume rockers are on the right while the SIM card and microSD card slot is present on the left. 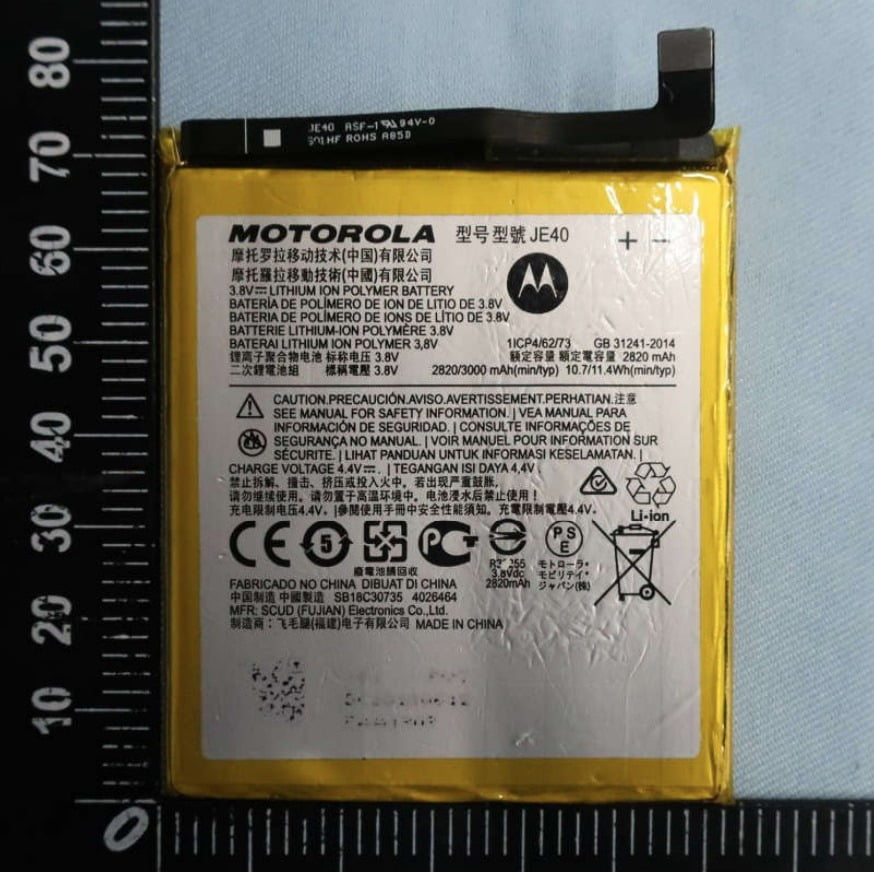 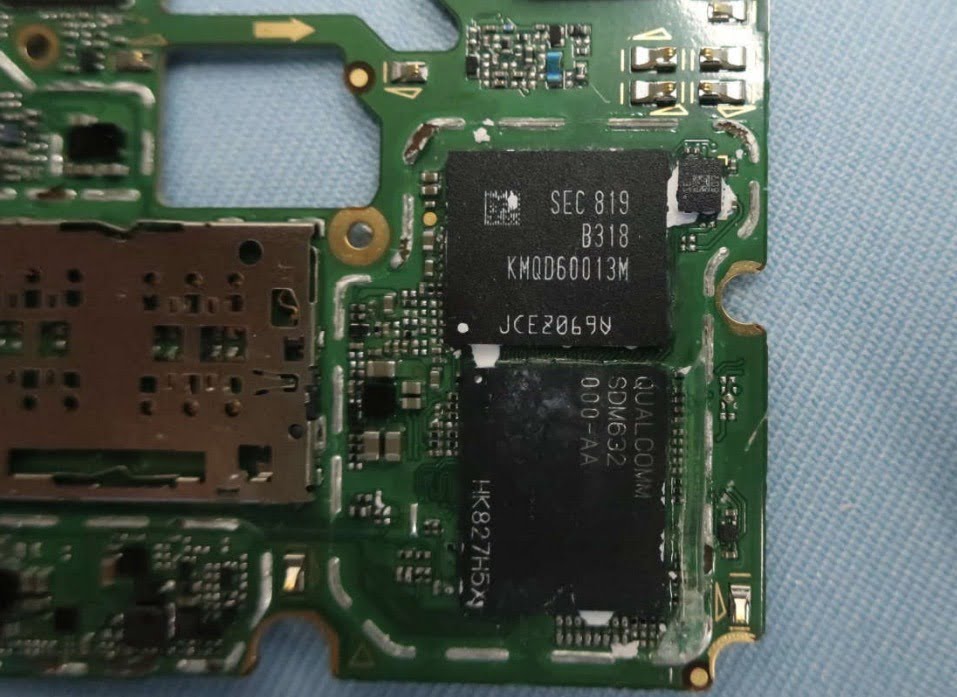 Talking about a few specifications that we got to know via this listing, the Moto G7 Play is powered by a Snapdragon 632 processor that is the same chipset which powers the Honor 8C. This processor is coupled with an Adreno 506 GPU which is the same GPU that we see with the Snapdragon 625. Under the hood, there is a 2,820mAH battery which will support Turbocharging.