2018 was not a great year for Motorola. The company failed to impress with its G6 series phones in the budget and the mid-range segment. Moreover, the Moto Z3 was a failure as the 5G Moto Mod was not enough to make consumers buy it.

Next year, Motorola is launching a lot of phones. This is not new since the same thing is happening from the past couple of years. Next year, the Moto G7 family with include not one, two or three, but four phones. So, apart from the regular G7, we’ll have Moto G7 Plus, Moto G7 Power and the Moto G7 Play. We already know how the Moto G7, G7 Plus, and G7 Play look like, thanks to the previous leaks. But today, the press renders of the whole G7 Family leaked, revealing different notch designs. 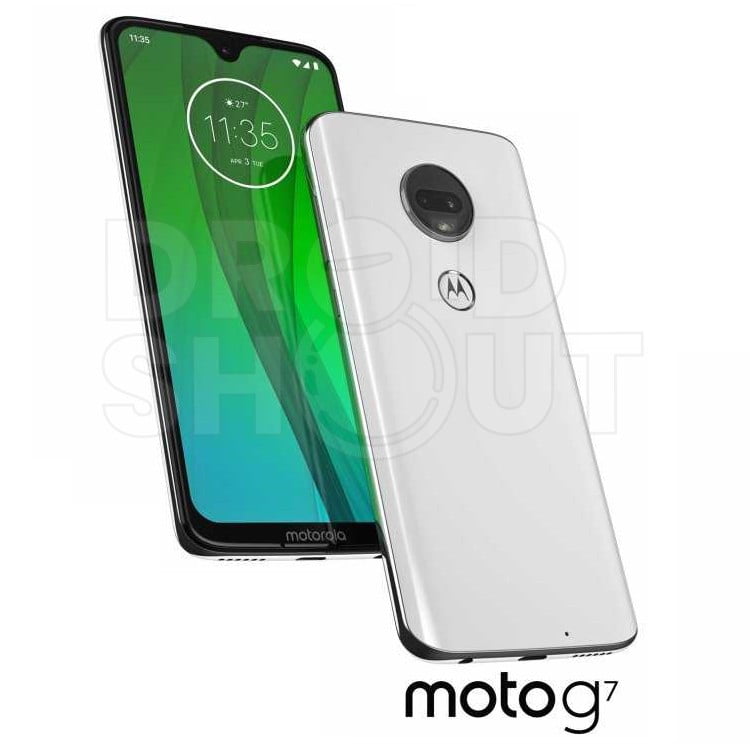 Starting with the Moto G7, the phone has a glass and metal design (we hope it’s glass on the back and not plastic), a circular dual camera module and a rear-facing fingerprint scanner. On the front, there is a waterdrop notch and a big bottom chin that has the Motorola branding. The USB Type-C port, the headphone jack and the speaker grill are placed on the bottom.

The Moto G7 Plus has the same design as the G7 so the difference will be in the specifications and the pricing. 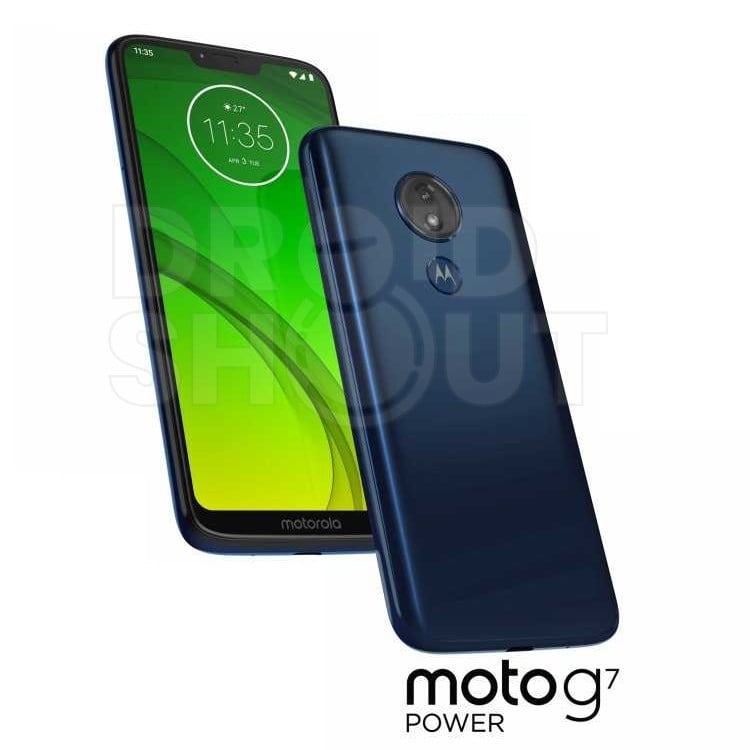 It is the first time we have seen the design of Moto G7 Power. As the name indicates, the phone will have a big battery inside. The design includes a single rear camera, rear-facing fingerprint scanner, a notch on the front which is bigger than the waterdrop notch on the G7 and Moto G7 Plus and smaller than the big notch on the Moto G7 Play. It is hard to say if there is a USB Type-C port on the bottom or a micro USB port. 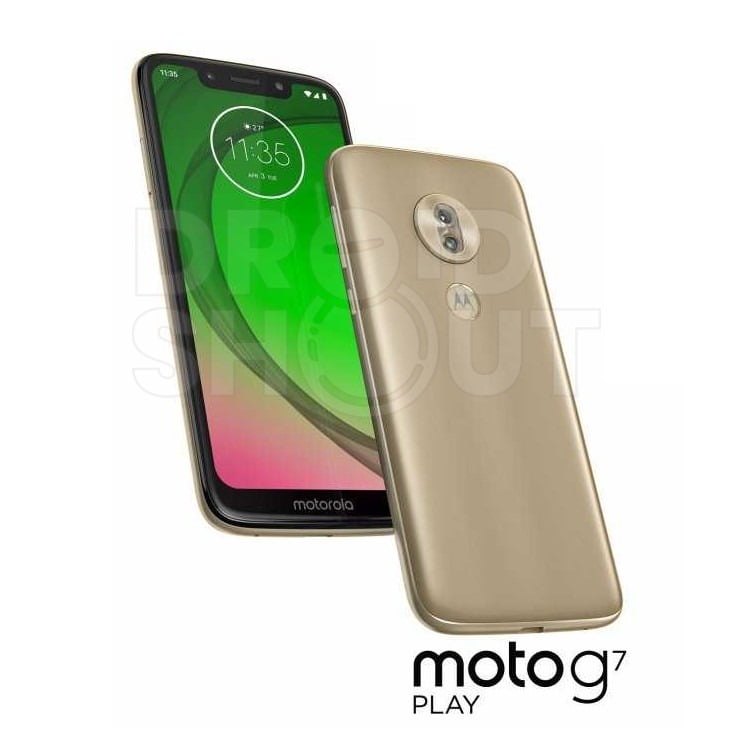 Finally, there is the Moto G7 Play. We already know how the phone looks like, thanks to the recent FCC listing. The phone has a plastic back, a rear-facing fingerprint scanner and a single rear camera. There is a huge notch on top and a big bottom bezel. FCC listing revealed that the Snapdragon 632 processor powers the G7 Play. There is a 2,820mAh battery underneath.

So, those were the renders of the Moto G7 family. Some rumors suggest that the Moto G7 (or maybe the G7 Plus) has a Snapdragon 660 processor, 4GB RAM, 64GB ROM, and a 6.2-inch display. The Moto G7 Power is expected to launch with a 5,000mAH battery.