When we talk about Android Updates, Motorola is no longer the same company that is used to be under Google. It’s been more than a year since the Moto G5 series phones were launched and still, there is no official Android Oreo rollout for any of them. A month back, Moto G5 Plus got the Android Oreo sock test in Brazil, and a couple of days back, it was reported that Motorola started the rollout of Android Oreo for the G5 Plus in India. But, it looks like the rollout didn’t happen at all. 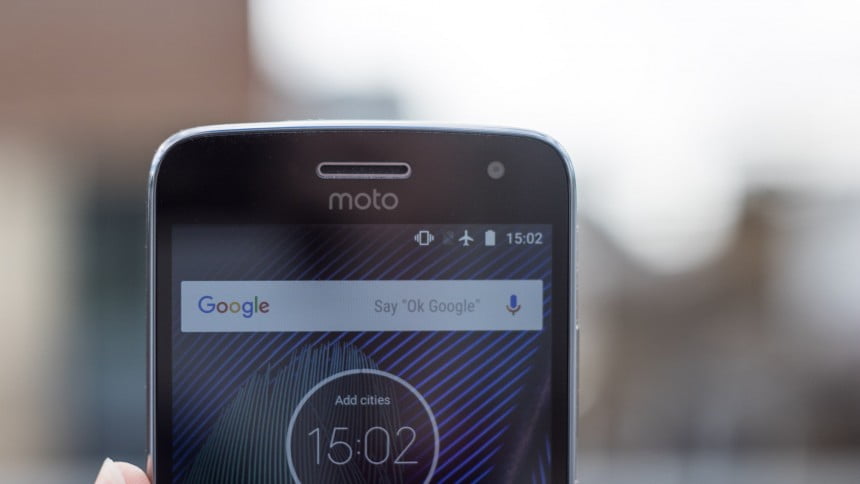 According to a majority of G5 Plus users, they didn’t get any new Android update, despite tapping the ‘Check for Updates’ option several times. According to a Moto representative, this was going to be a staged rollout in India, meaning that all the users won’t get the update at the same time. But still, it’s been three days since the rollout begun. Still, no Moto G5 Plus user has got any Oreo update in India.

This is something we don’t expect to see from a company like Motorola. A staged update takes a maximum of 2 days to show up on everyone’s device. But this time, no one has got the Android Oreo Update 3 days after its rollout was announced. We hope Motorola will clarify this soon.