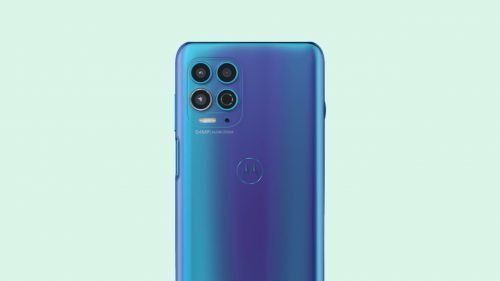 Two months after its launch in China, Motorola Edge S finally made its way to the global market today as the Moto G100. The phone was made official today, and the company has priced it at €499. For this price, it offers the Qualcomm Snapdragon 870 SOC, a 90Hz LCD panel, a 64 Megapixel triple camera array, a 5,000mAh battery, and more. Compared to China, there is a big difference in the pricing since, in China, the same storage option is priced at 2,399 Yuan, which translates to €312. 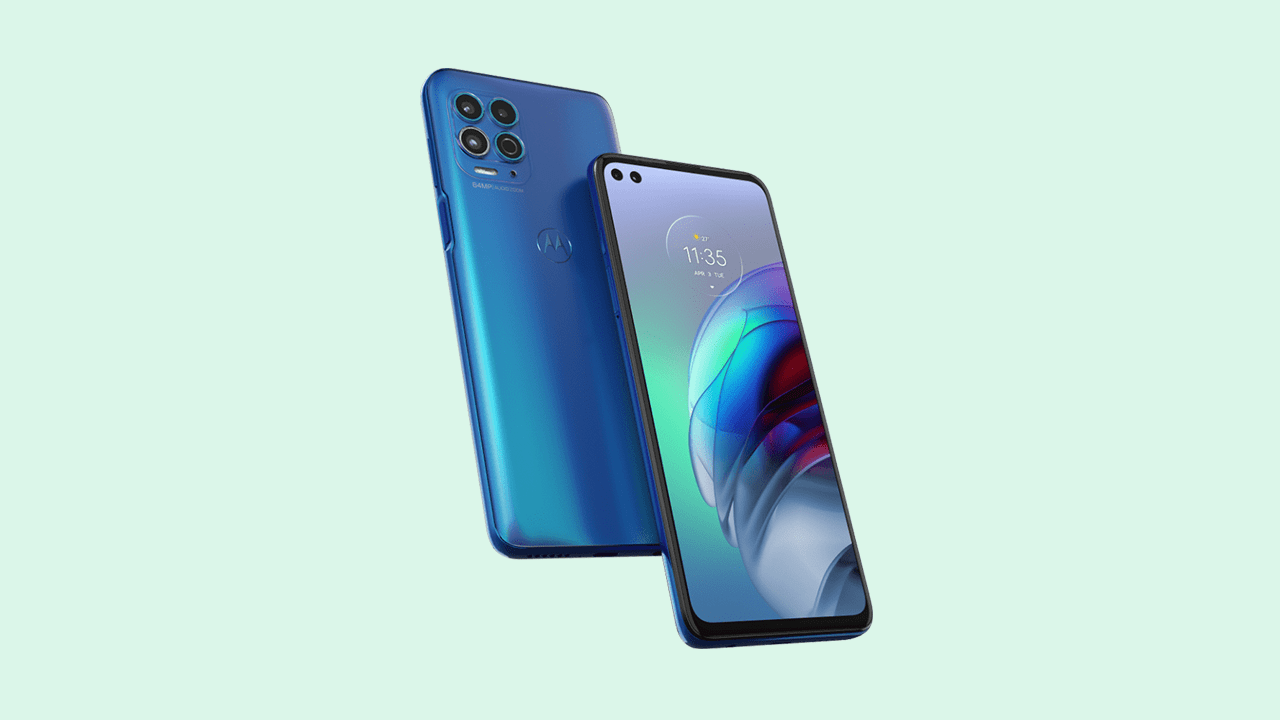 Since it is the same phone with a different name, there is no difference in the design or the specifications. Motorola has done some cost-cutting in terms of the build as the rear is made of polycarbonate. There is a side-facing fingerprint scanner, and on the rear, the phone has a triple camera setup placed in a square-shaped camera island. On the front, the G100 has a flat panel with two hole-punch cutouts on the top left corner since there are dual selfie cameras. The USB Type-C port is placed on the bottom alongside the headphone jack.

Moto G100 has a 6.7-inch LCD with a 90Hz refresh rate, Full-HD+ resolution, HDR10 support, and Gorilla Glass 3 protection. Under the hood, it packs the Qualcomm Snapdragon 870 SOC paired with 8GB LPDDR5 RAM and 128GB UFS 3.1 storage. The phone also has a microSD card slot for expanding storage up to 1TB.

There is a 5,000mAh battery, and the phone supports 20W TurboCharging. The adapter comes bundled in the box. 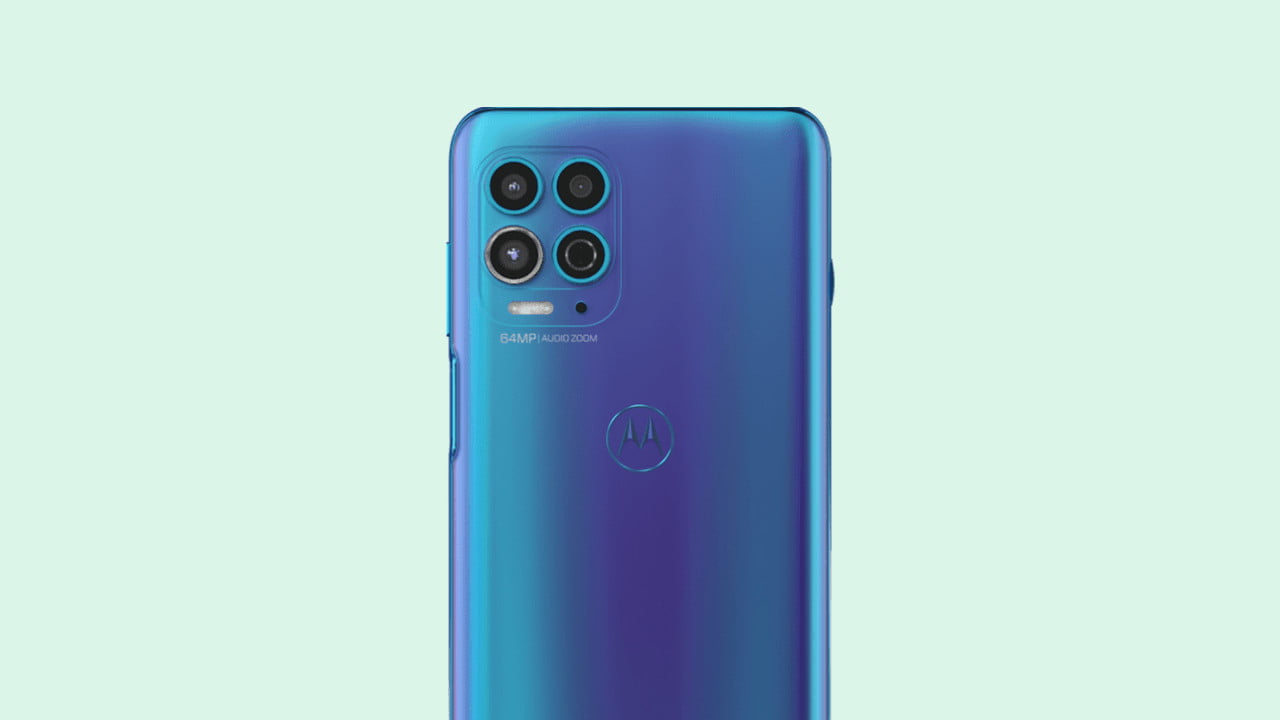 Speaking of the cameras, there are three on the back that includes a primary 1/2″ 64 Megapixel sensor with f/1.7 aperture lens and Quad Pixel technology, a 16 Megapixel ultrawide camera which can shoot macro photos as well and has a ring flash too. Finally, there is a 2 Megapixel depth sensor. The fourth circle on the rear is for the Laser Autofocus system. On the front, there are two cameras that include a primary 16 Megapixel shooter paired with an 8 Megapixel ultrawide unit. The primary rear camera can shoot 4K 60fps and 6K 30fps videos, whereas the 16MP ultrawide camera can shoot up to 4K 30fps videos.

Finally, Android 11 runs out of the box.