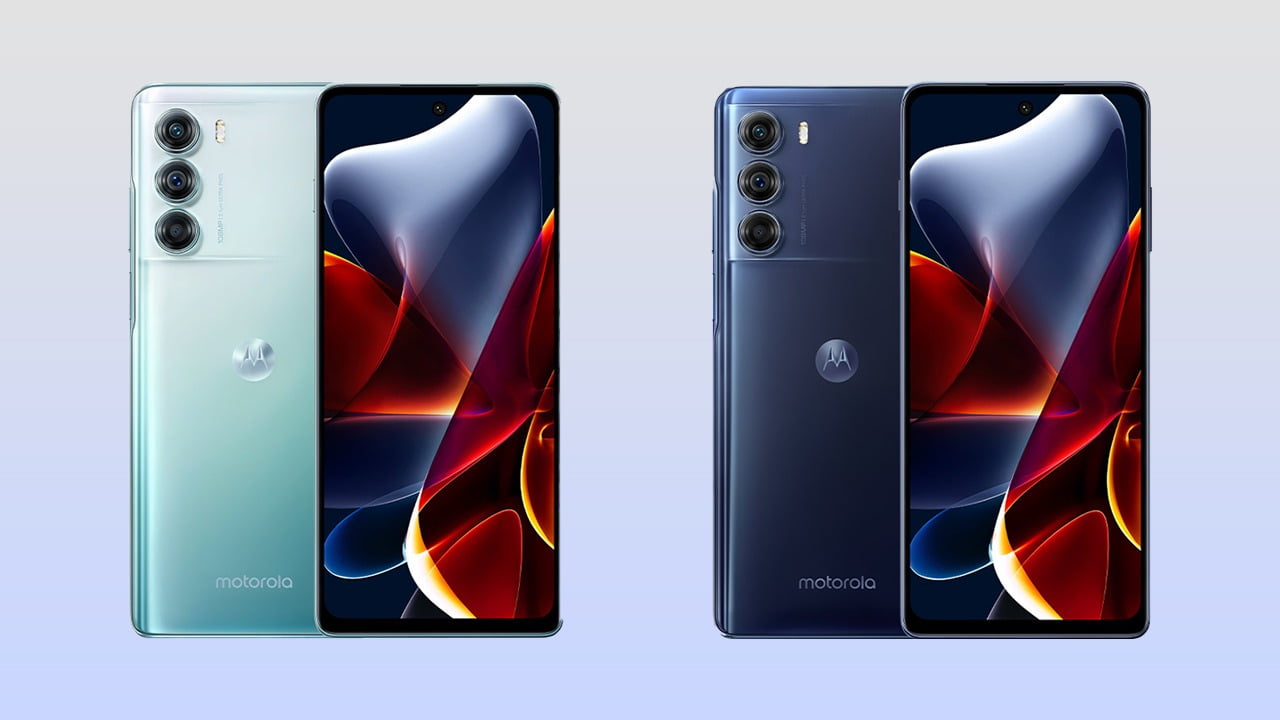 Today, Motorola launched a couple of flagships in China & one of those is the Moto Edge S30. This is not some new phone from Motorola but rather the Moto G200 that launched globally last month. So, apart from the name & the software experience, there isn’t any difference between the two phones. The Moto G200 launched at €450, which translates to over ¥3000, but in China, the Moto Edge S30 is priced at just ¥1999, which is crazy. Doing the direct conversion, the starting price comes out to be around $300! 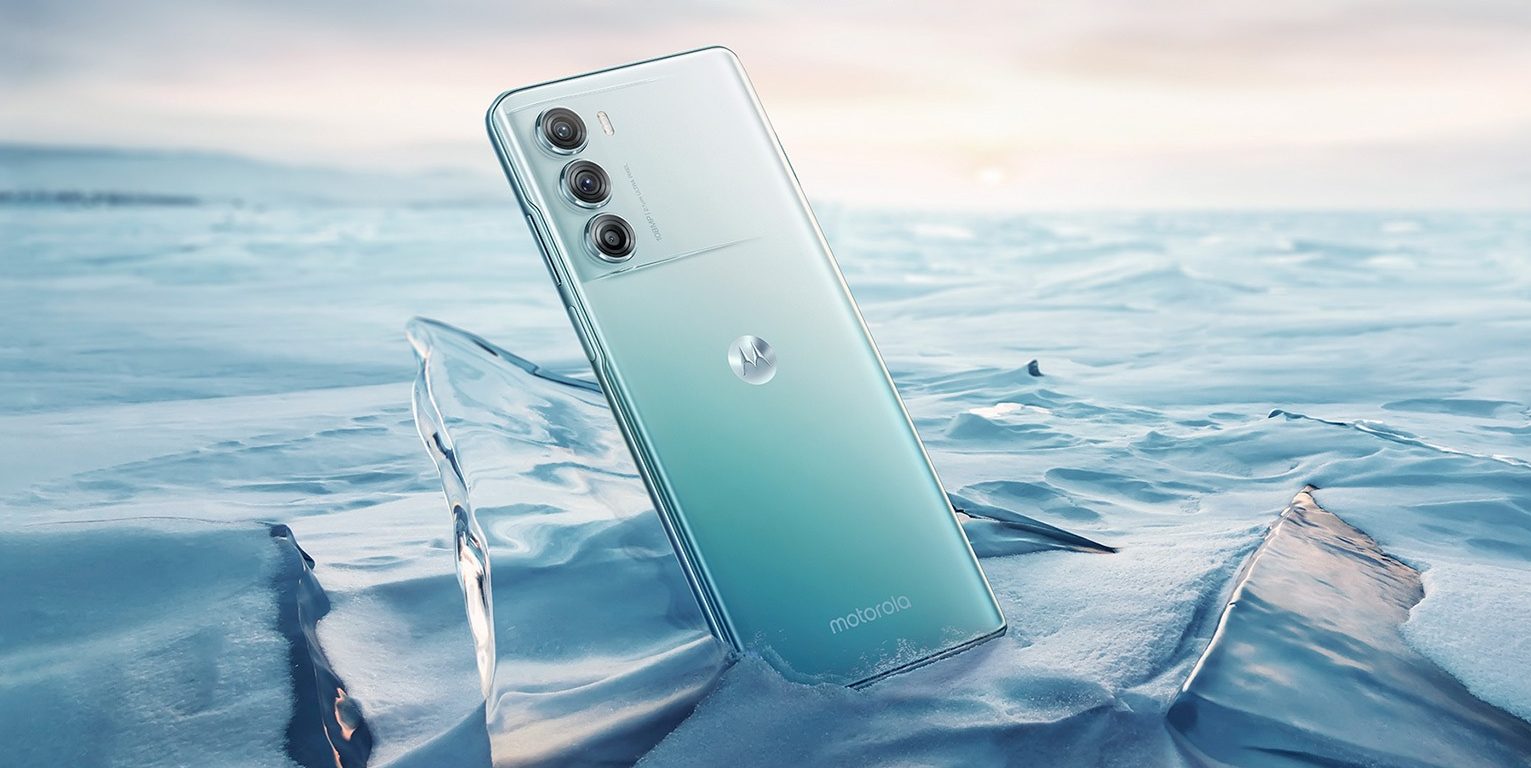 Design-wise, it is the same phone. So, there is a triple camera setup on the rear & a flat display on the front with a hole punch in the middle. The fingerprint scanner sits on the right side. Now, while the renders make us believe that there is a glass back, we know that the Moto G200 has a plastic back, so hopefully same is the case for the Chinese market.

Under the hood, there is the Snapdragon 888 Plus SOC which is an incredibly powerful SOC from Qualcomm. The chip scores over 850,000 on the AnTuTu benchmark. The phone also gets LPDDR5 RAM and UFS 3.1 storage, so there is no cost-cutting in the performance.

Speaking of cost-cutting, this phone gets an LCD instead of an OLED> So, there is a large 6.8-inch LCD with a 144Hz refresh rate & up to 576Hz touch-sampling rate.

The camera module on the rear includes a primary 108MP sensor that can shoot 4K HDR10 videos. There is a 13MP ultrawide/macro camera & a 2MP depth sensor. For selfies, there is a 16MP camera.  So, in terms of the cameras, the ultrawide camera gets a 13MP sensor for the Chinese variant, whereas there is an 8MP sensor for the global variant.

In China, the Moto Edge S30 comes in two colors & here is the pricing –

And if the price was already not that insane, Motorola is also offering a discount of ¥200 in the first sale that brings the pricing down to ¥1799 for the base variant or well under $300! The sale starts on the 12th of December in China.