Today, alongside the IN Note 1, Micromax IN 1b was also launched in the Indian market. While the IN Note 1 is a budget device, the IN 1b is an entry-level phone with starting price of Rs 7,999. For this price, you get the MediaTek helio G35 chipset, a 5,000mAH battery, dual cameras on the rear, Type-C port & more. And yes, just like the IN Note 1, there is close to stock Android running out of the box with no Ads or Bloatware, which is great! 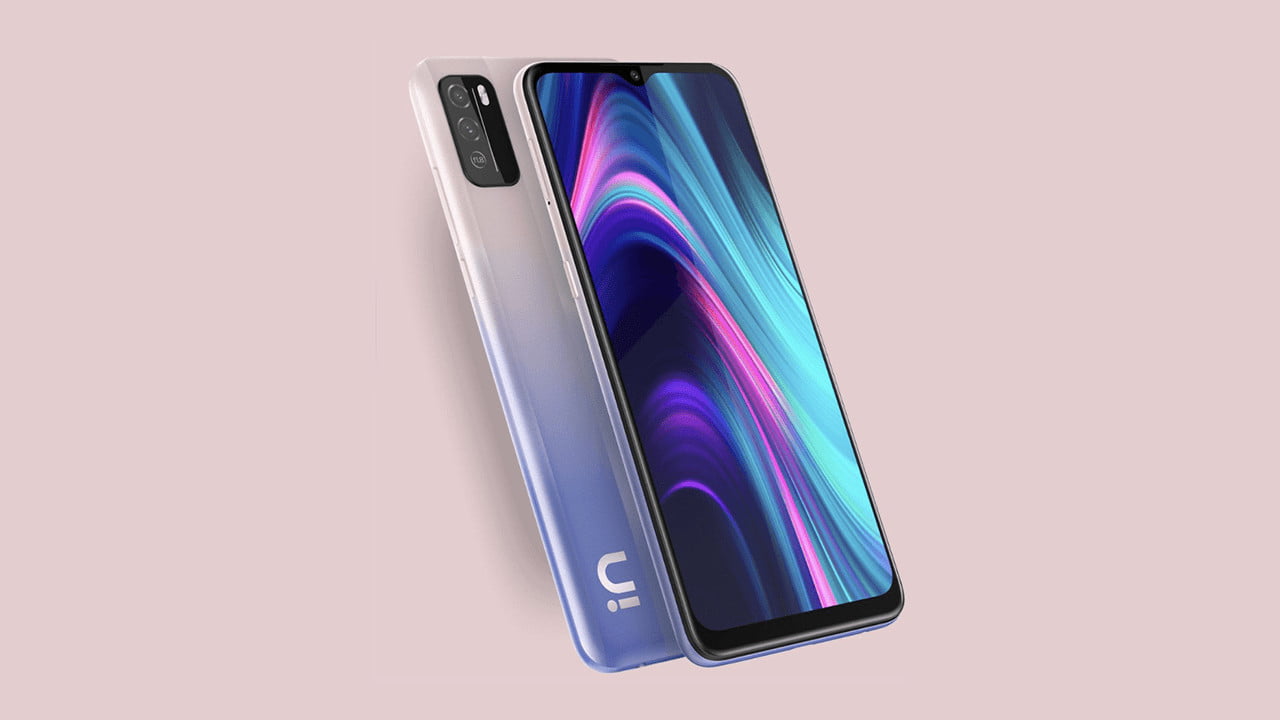 The In 1b is an entry-level phone, so there isn’t anything extraordinary when it comes to the design. On the front, there is a display with a waterdrop notch & on the rear, there is a dual-camera setup placed on the top left. The fingerprint scanner is also present on the rear. On the bottom, there is a USB Type-C port placed alongside the 3.5mm headphone jack. At this price point, getting a Type-C Port is definitely a plus!

The display on the Micromax IN 1b measures 6.52-inches & it is a 720p panel. There is MediaTek Helio G35 chipset powering this device & talking about phones with the similar chipset in this price range, there are phones such as Redmi 9, Poco C3, Realme C11, Realme C15 etc. There are two storage options – 2GB + 32GB & 4GB + 64GB. On the rear, there is a dual-camera setup that includes a primary 13 Megapixel shooter paired with a 2 Megapixel depth sensor. There is an 8 Megapixel selfie camera.

Finally, the Micromax IN 1b has a 5,000mAh battery & there is normal 10W Charging support. 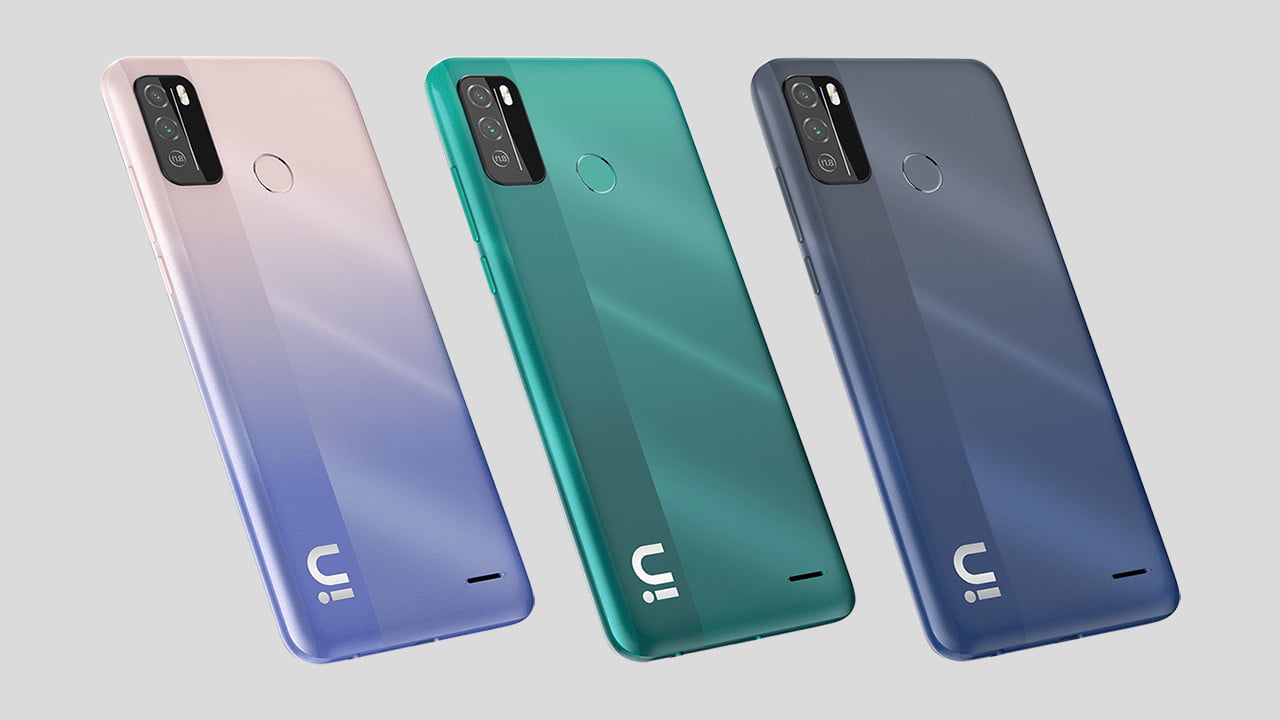 The first sale starts on the 26th of November & you can buy it via Flipkart & MicromaxInfo.com.