Meizu is known for the incredible value for money phones but sadly not most of the Meizu devices launch outside of China. Xiaomi Redmi Note 7 Pro was recently launched in India, and right now, it is probably the best phone around $200 as it features Snapdragon 675, 48MP Sony IMX 586, glass back, USB Type-C port, 4000mAh battery and more.

The Meizu Note 9 launched in China today, and it is probably the company’s reply to Redmi Note 7 Pro as there are a lot of similarities among the two phones. 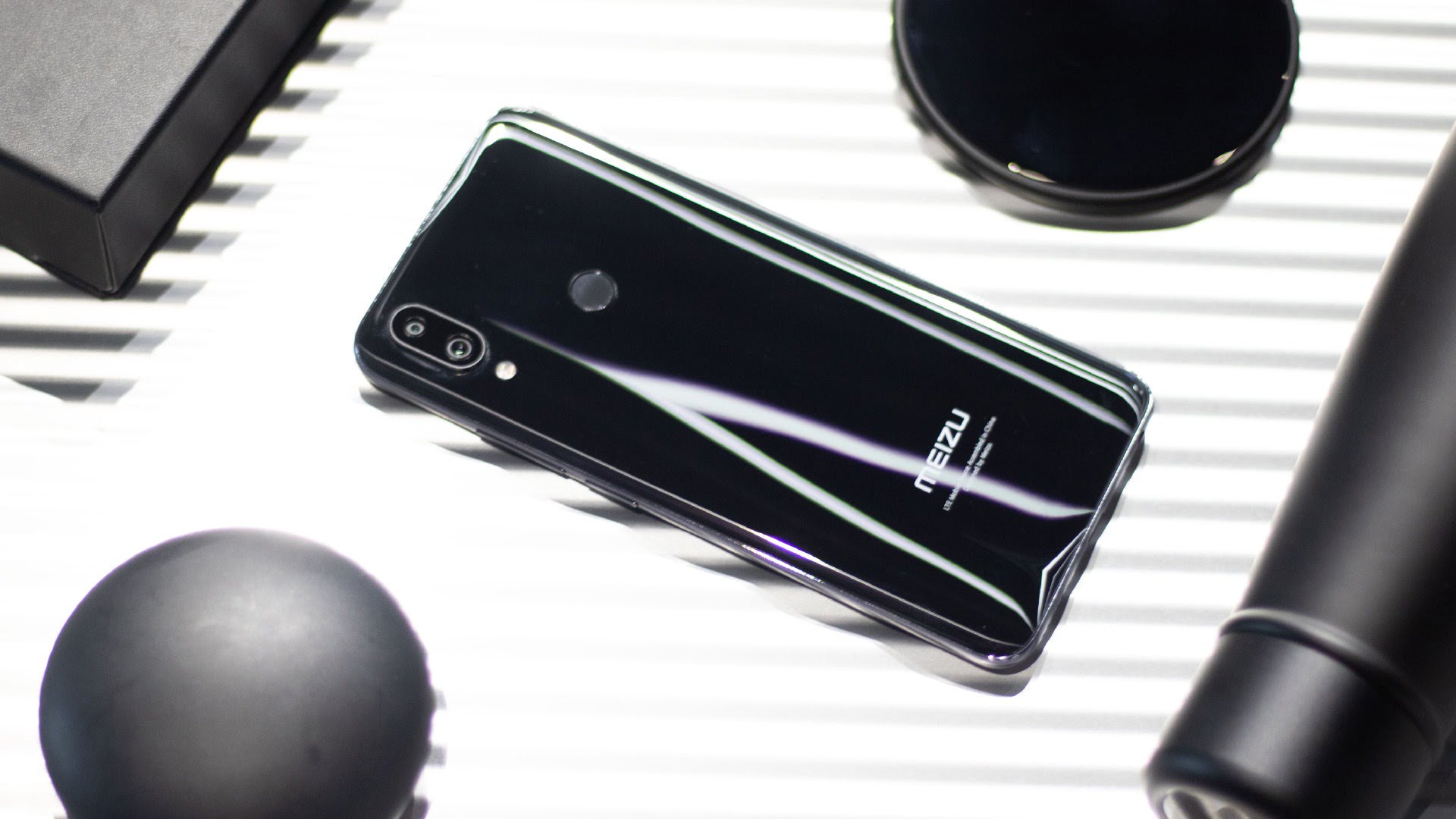 The design is similar to the Redmi Note 7 Pro as the Meizu Note 9 has a glass back, vertical dual camera setup and a rear-facing fingerprint scanner. The USB type-C port is placed on the bottom with the headphone jack and the speaker grill. 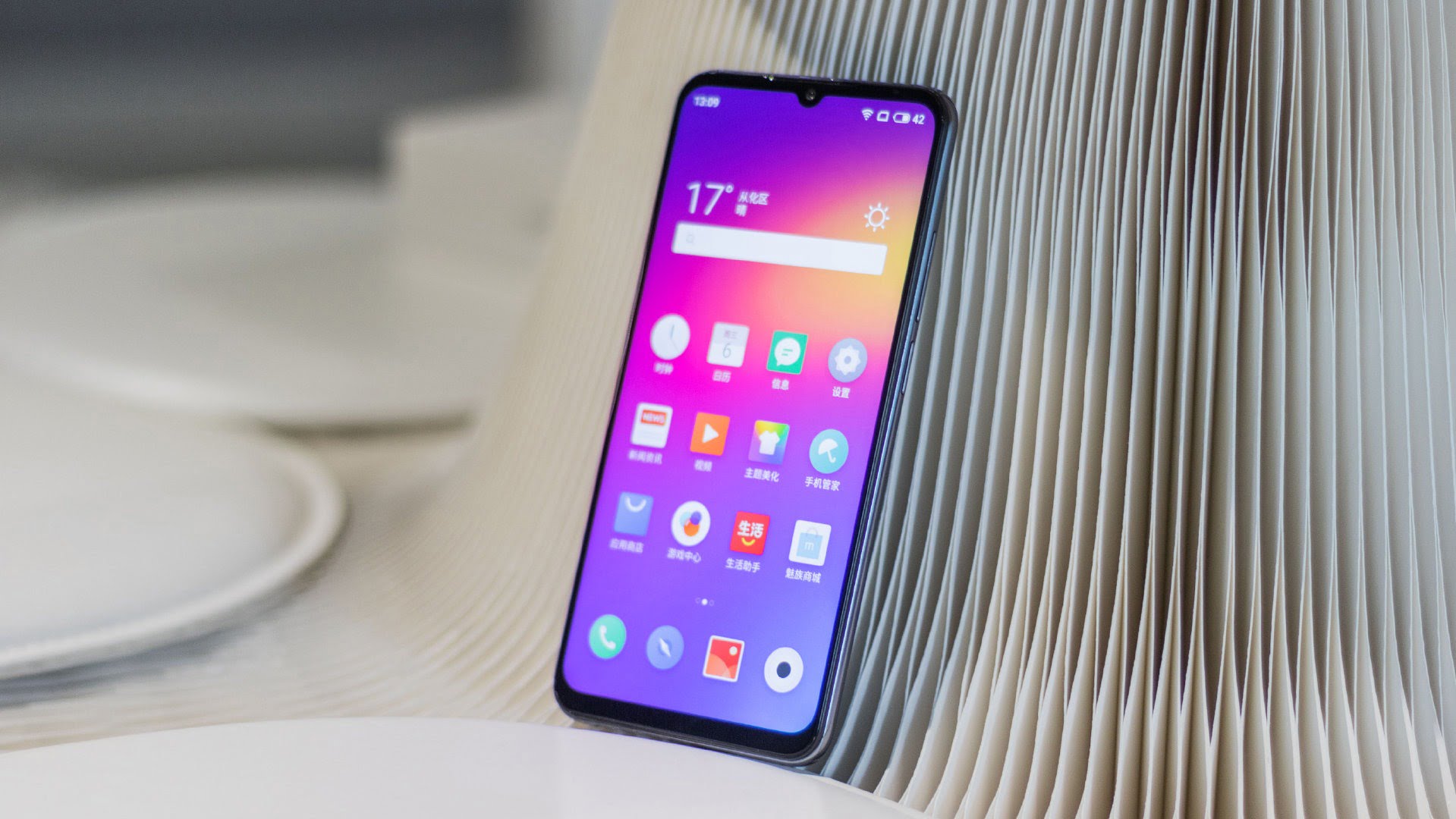 Meizu hasn’t launched a lot of phones with cutouts or notches, and interestingly, Note 9 is its second phone to have a notch. There is a tiny waterdrop notch that houses the single front camera. The phone does have a bottom chin, but that’s normal for phones in this price segment. So yes, the design of the Note 9 is similar to the Note 7 Pro, even from the front. 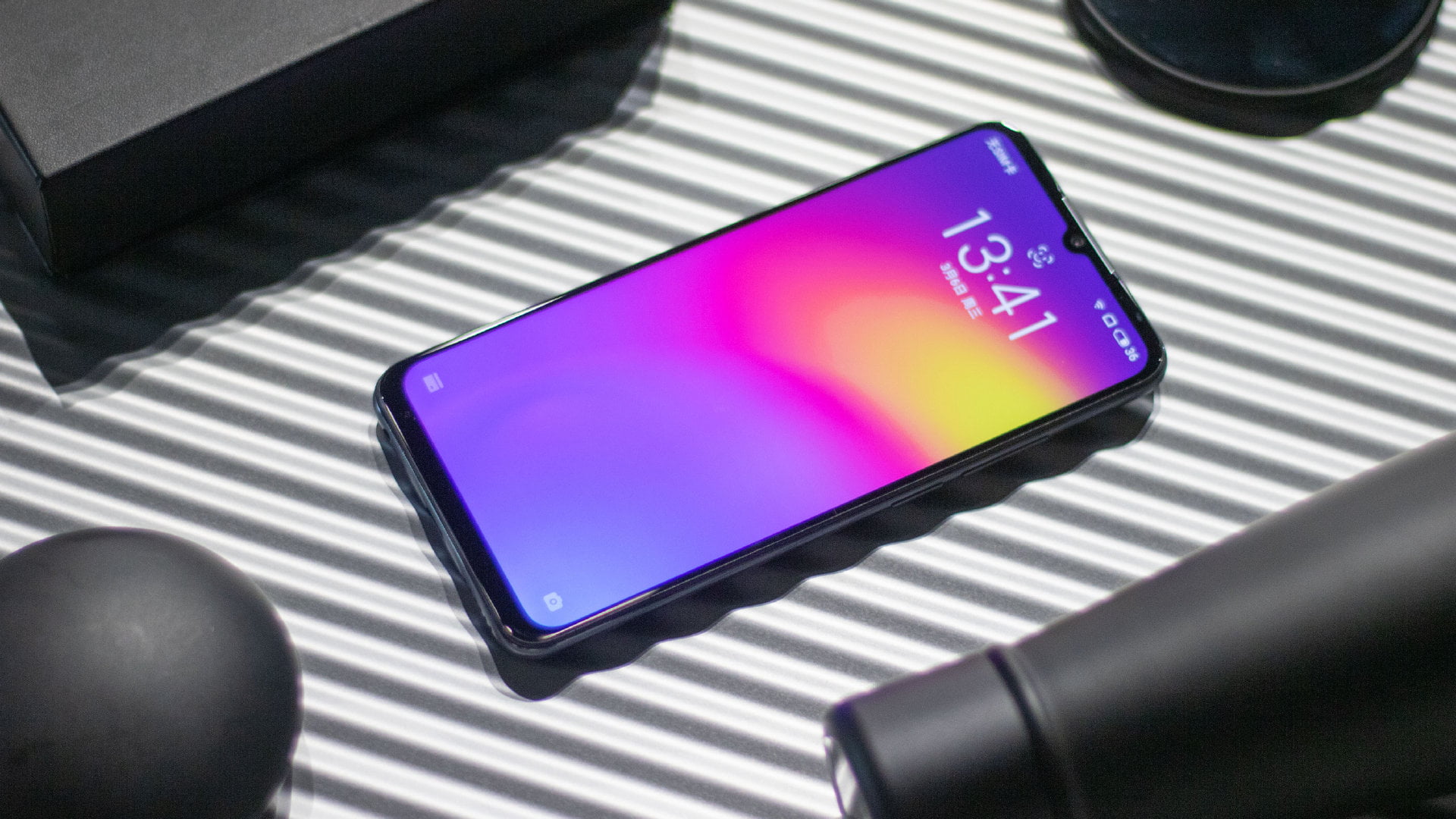 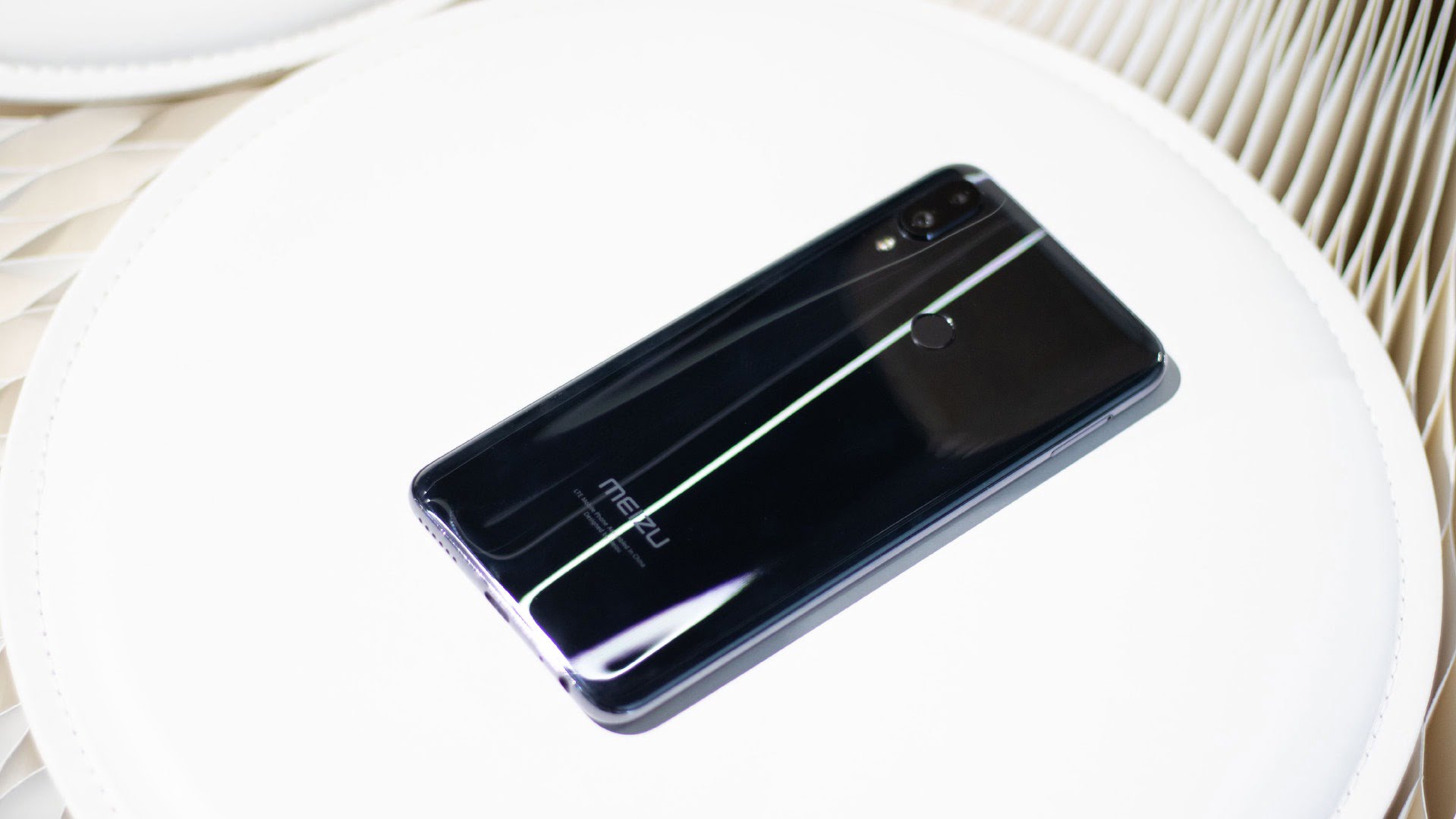 Coming to the cameras, Note 9 has dual rear cameras that include a primary 48MP Samsung GM1 sensor with f/1.7 aperture and a secondary 5MP depth sensor. On the front, there is a single 20MP camera that is used for the Face Unlock as well. 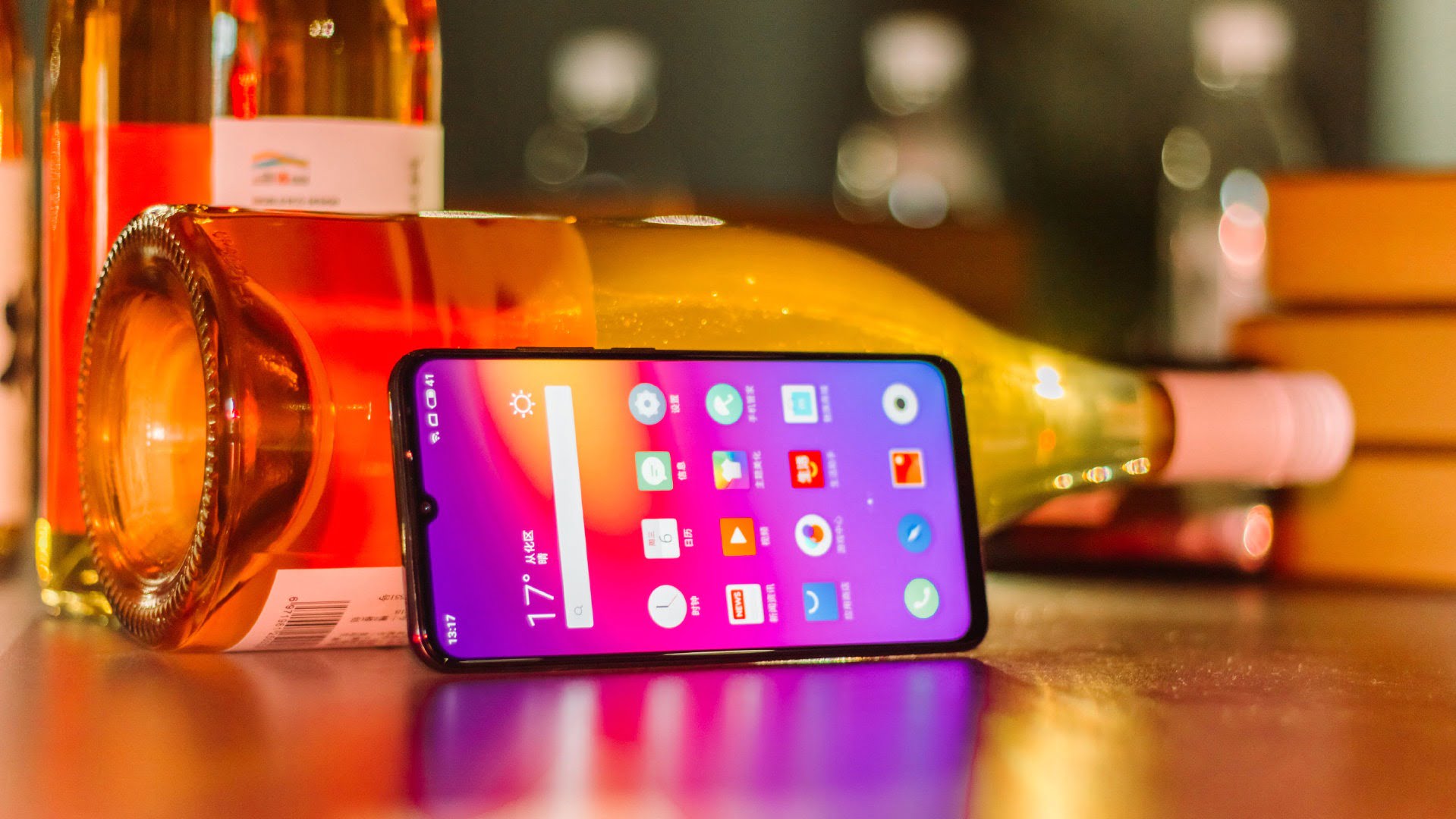 The battery underneath is a 4,000mAh unit that supports 18W mCharge Fast Charging via the USB Type-C port. So, the battery size too remains the same as Note 7 Pro. Flyme OS 7.2 runs on top of Android 9 Pie. There is also Game Mode 3.0 for better performance while gaming.

Finally, the Meizu Note 9 comes in three colors – Black, Blue and White. It will be available from March 11 in China and here is the pricing –