Meizu launched its premium flagships today in China, the Meizu 17 and Meizu 17 Pro. Both these phones come with the similar design & also, they’re the first 5G-powered phones from the brand, thanks to the Qualcomm Snapdragon 865 5G SOC. While the price of Meizu 17 starts at 3,699 Yuan and goes up to 3,999 Yuan, it starts at 4,299 Yuan in case of the “Pro” and goes up to 4,699 Yuan.

Meizu 17 & 17 Pro have the same design as both have a punch-hole display on the front and a Quad camera setup on the back placed horizontally. Like all the Meizu phones, the design is very clean and minimalistic. Meizu says that there is an anti-fingerprint layer on the rear glass panel. Also, instead of going for a curved display on the front like every other flagship this year, the Meizu 17 Series has a flat-screen which most of the users prefer over the curved panels.

A major design change is that the “Pro” comes with a Ceramic Back instead of a glass back.

The USB Type-C Port is placed on the bottom alongside the speaker grill and the SIM card tray. There is no 3.5mm headphone jack. 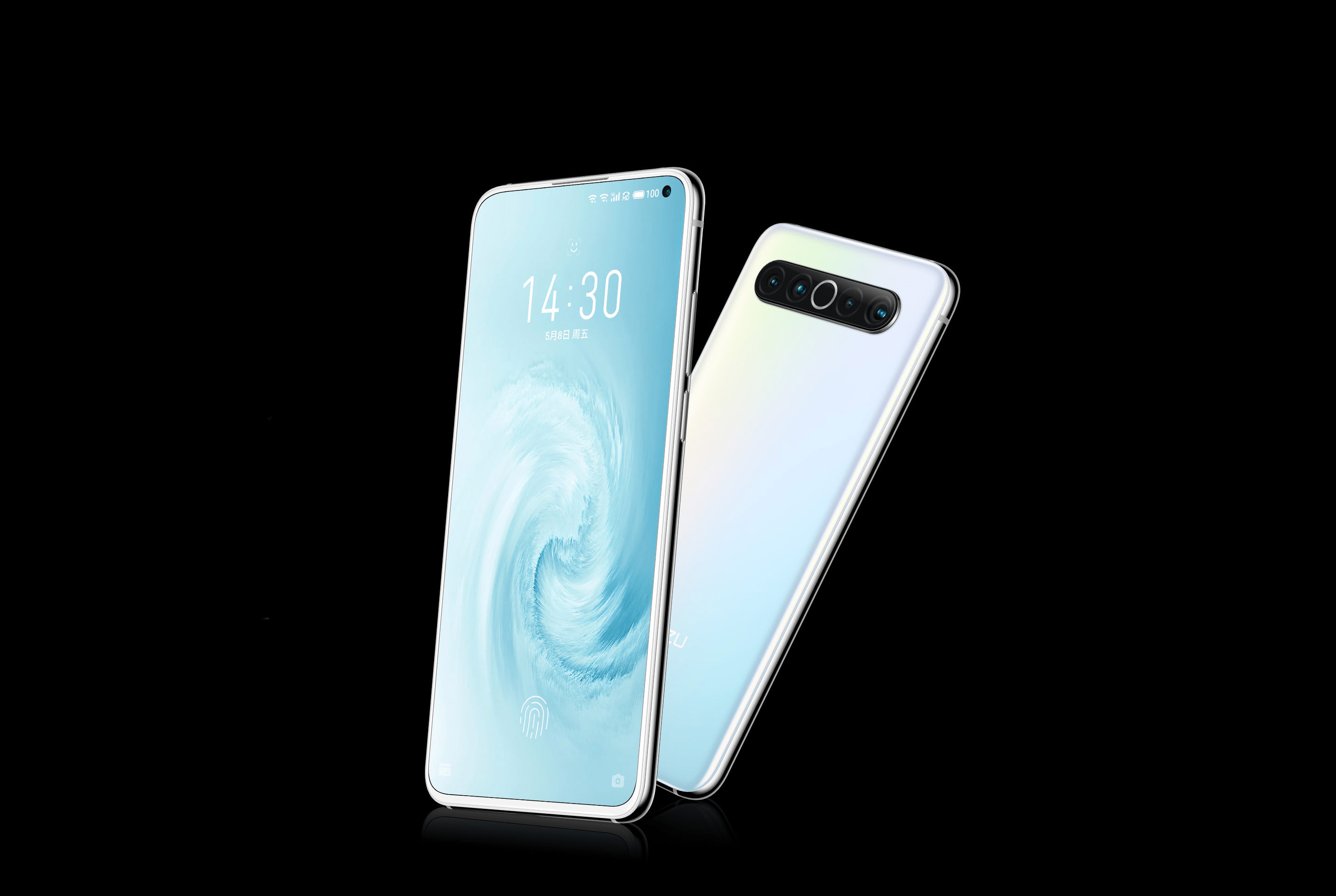 Both Meizu 17 and Meizu 17 Pro feature a 6.6-inch Super AMOLED Display with Full-HD+ resolution & 90Hz refresh rate. There is an in-display fingerprint scanner, and the screen supports HDR10+. Meizu has also added the mEngine 3.0 haptic engine for better haptic feedback. 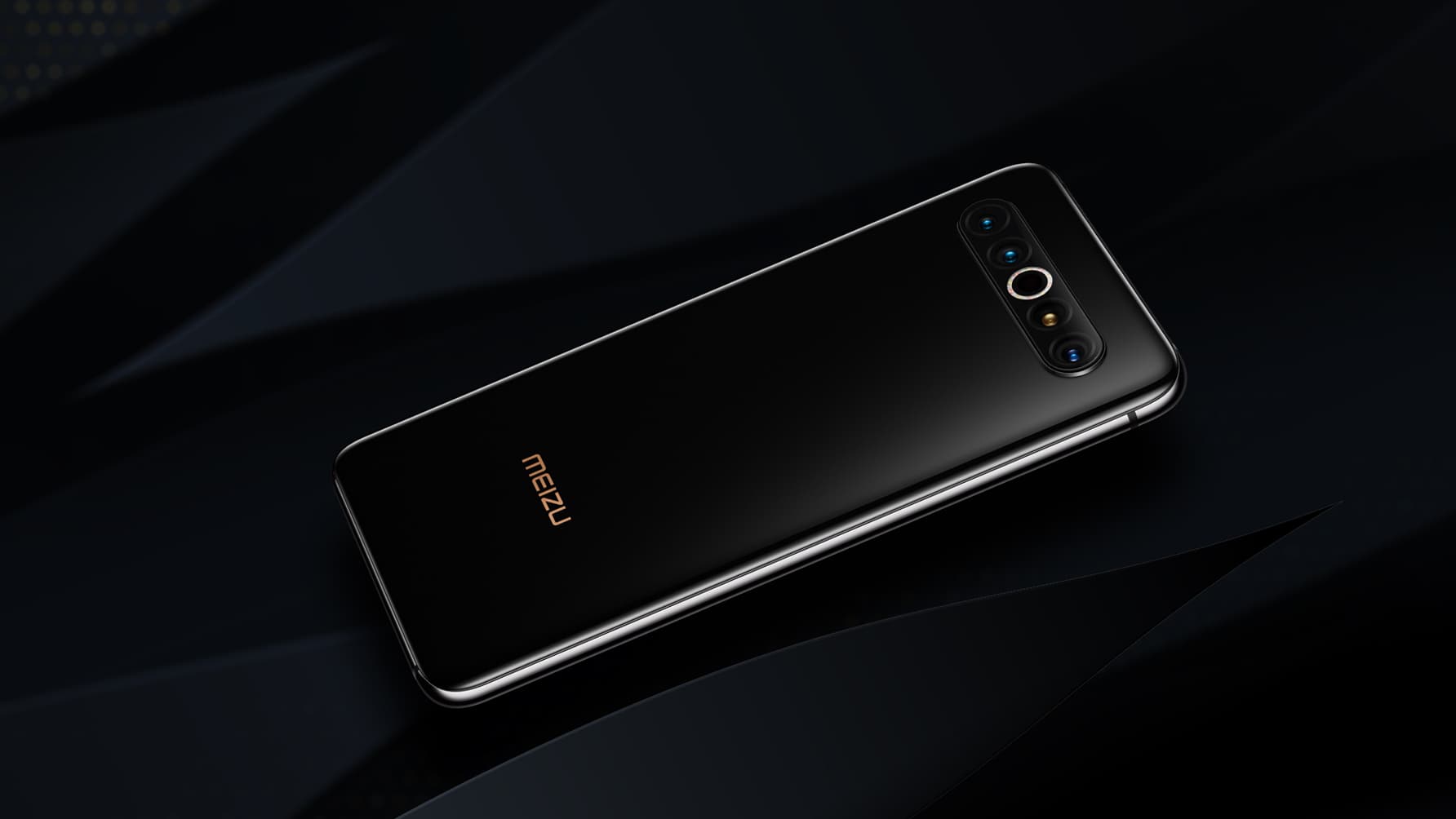 The Meizu 17 Pro has a secondary 8 Megapixel telephoto camera, a 32 Megapixel ultra-wide-angle camera with Sony IMX616 sensor with 129-degree FOV, & a Samsung’s 3D TOF sensor. Both the phones have a 20 Megapixel camera placed in the punch-hole cutout on the front. There is no OIS on any of the two phones. 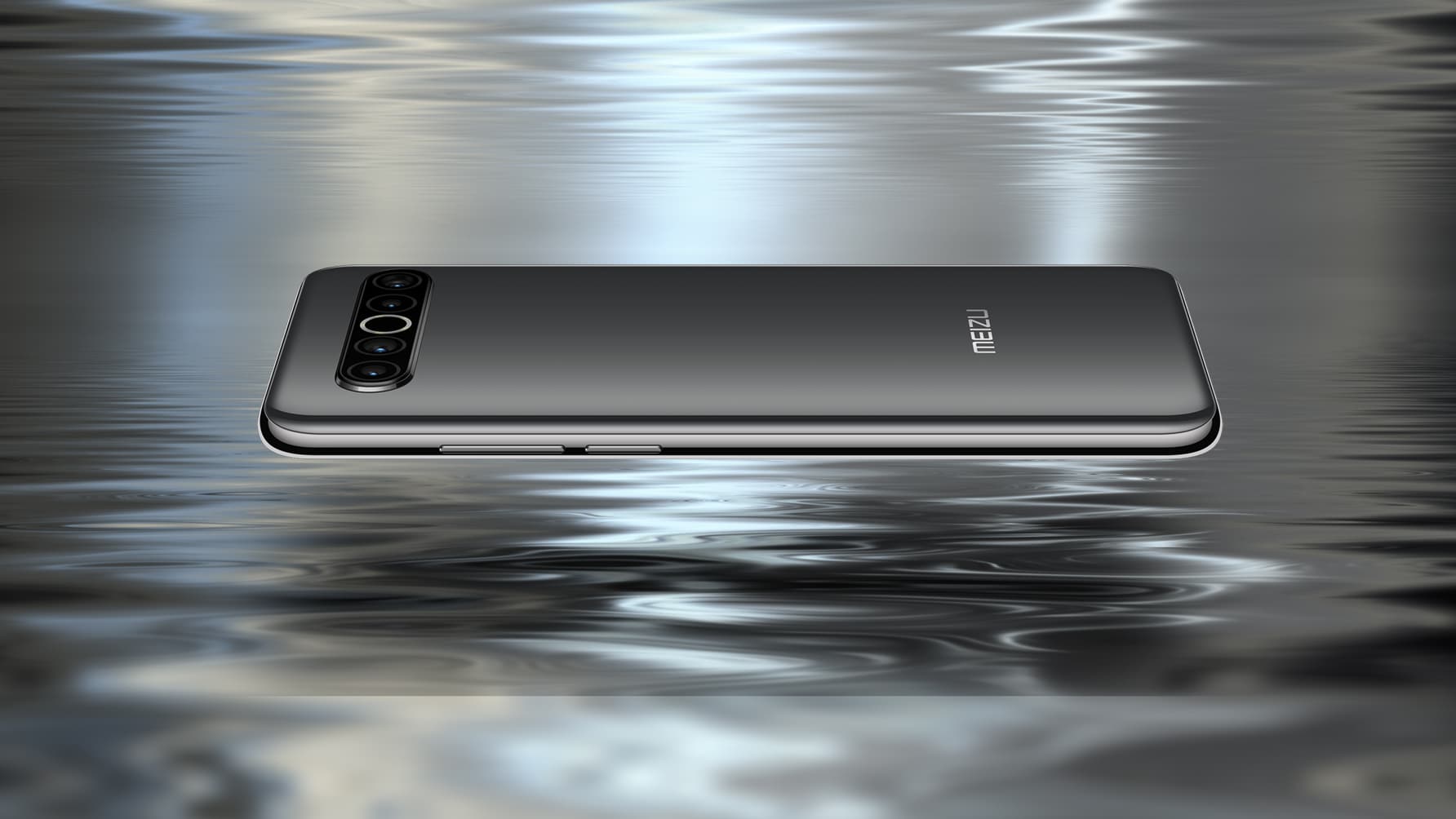 Both phones have a 4,500mAH battery & 30W Fast Wired Charging. The Meizu 17 Pro has 27W Fast Wireless Charging as well which the non-Pro device lacks. Flyme 8.1 based on Android 10 runs out of the box. 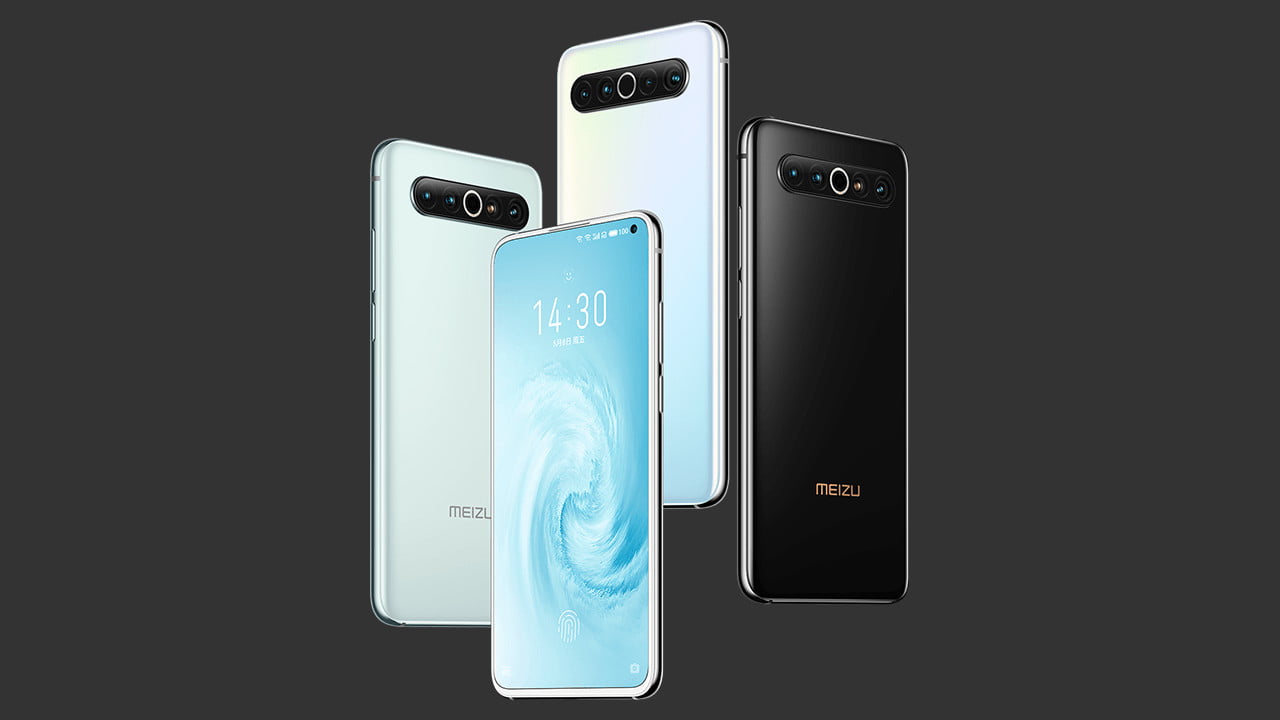 The Meizu 17 comes in three color options namely Green, Gray, and White. The pricing is as follows –

Meizu 17 Pro comes in Mint Green, Black, and White colors and here is the pricing –

Pre-orders have begun, and sales start on May 11th in China.