Last month, Meizu launched the 16s with high-end specifications like Qualcomm Snapdragon 855 & 48MP rear camera & today, the company launched 16Xs, a mid-range phone the name of which suggests it is a successor to the last year’s Meizu 16X. Now, the 16X was one of the cheapest Snapdragon 710-powered phones when it launched last year, but the Meizu 16Xs comes with the Snapdragon 675 processor. 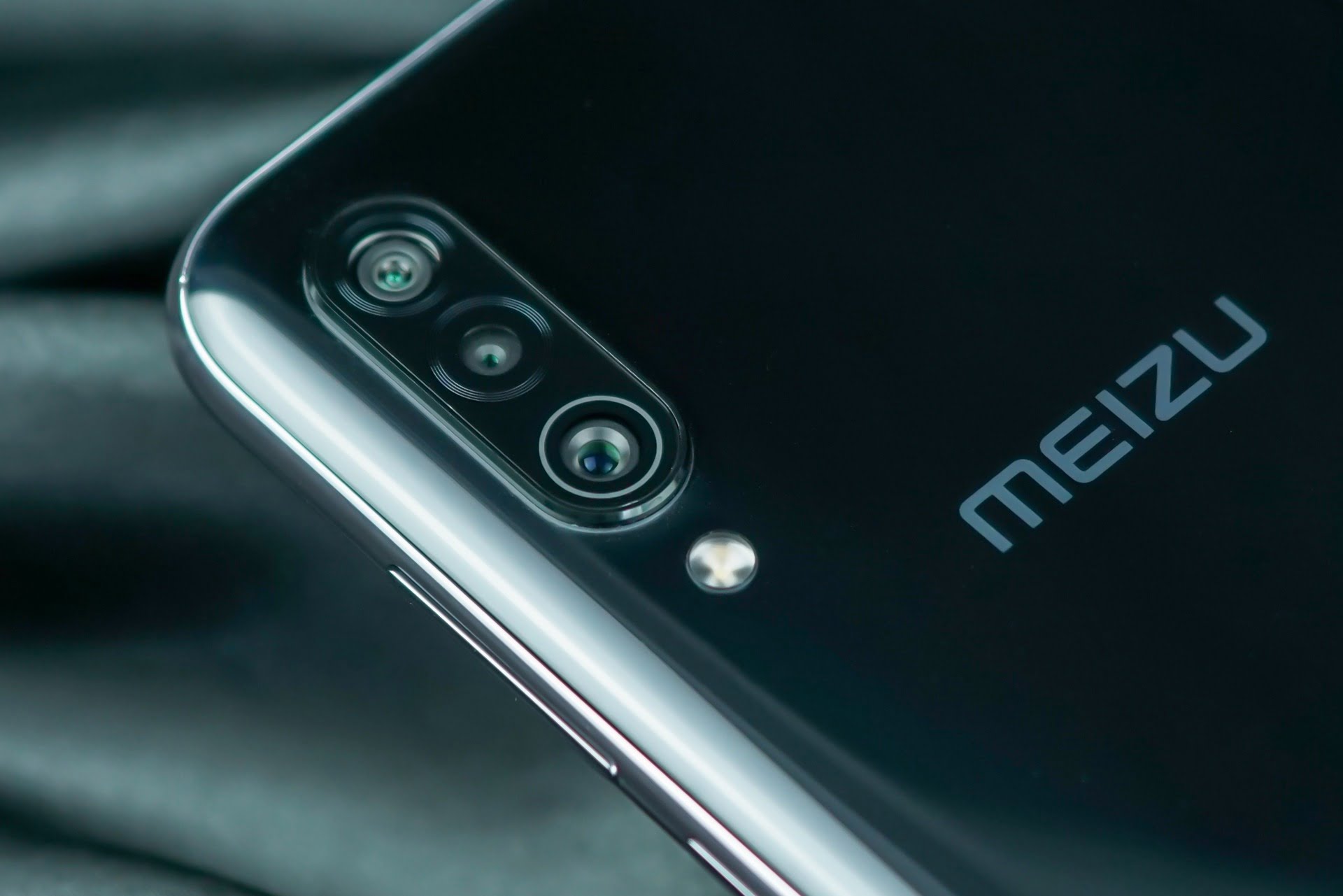 Now, don’t go with the numbers as the Snapdragon 675 has a better CPU than the 710 but lags in terms of the GPU performance. Anyways, the Meizu 16Xs is the first phone from the brand to have triple rear cameras, something that even the high-end 16s doesn’t have.

The design of the 16Xs isn’t any different from the previous phones from the brand. There is a bezel-less display that doesn’t have any notch or cutout on top, but still, the phone has 90.29% screen-to-body ratio. There is a tiny top and bottom bezel. The USB Type-C port & headphone jack is placed on the bottom along with the speaker grill. There is no fingerprint scanner on the rear because it is there under the display.

Coming to the cameras, the Meizu 16Xs has three on the rear. There is a primary 48 Megapixel camera with Samsung GM1 sensor, f/1.7 aperture, 6P Lens & PDAF. The secondary camera is an 8MP ultra-wide-angle unit with f/2.2 aperture, 5P lens& 118.8-degree FOV. Finally, there is a third 5MP camera which isn’t a depth sensor but instead a Black & White sensor. So that’s interesting. 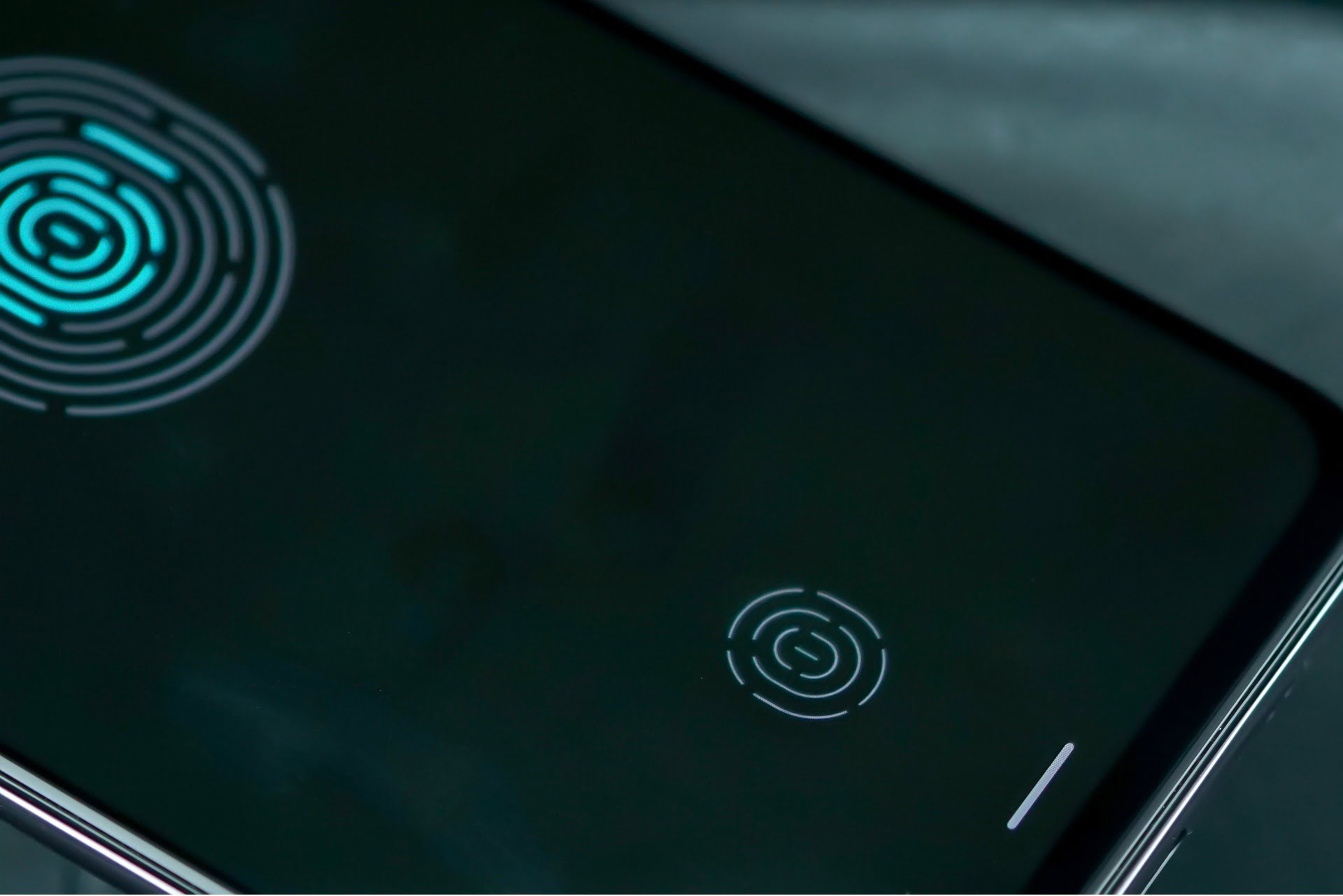 The battery underneath is a 4,000mAh unit that supports 18W mCharge fast charging. Android 9 Pie runs out of the box with Flyme OS 7 on top.

Coming to the pricing, the Meizu 16Xs comes in two storage options & here is the pricing –