In April this year, Meizu 16s launched with high-end specs like Snapdragon 855 SOC, bezel-less design, 48MP primary rear camera, 24W Charging & more at a starting price of 3,198 RMB or $475. Today, Meizu 16s Pro launched in China & as the name suggests, it is an upgrade to the 16s. The phone packs the latest Snapdragon 855+ SOC & some other significant improvements over the 16s. 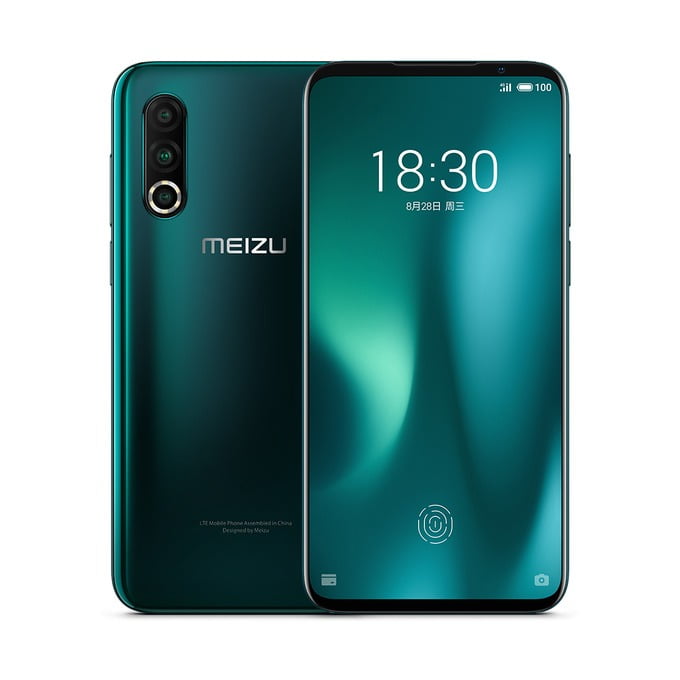 There isn’t much of a difference in the design as the 16s Pro looks almost the same as 16s. One major difference in terms of the design is that the Meizu 16s Pro has Triple rear cameras whereas the 16s launched with Dual cameras. There is an LED Ring flash surrounding one of the camera lenses & we have seen the ring flash in previous Meizu phones. 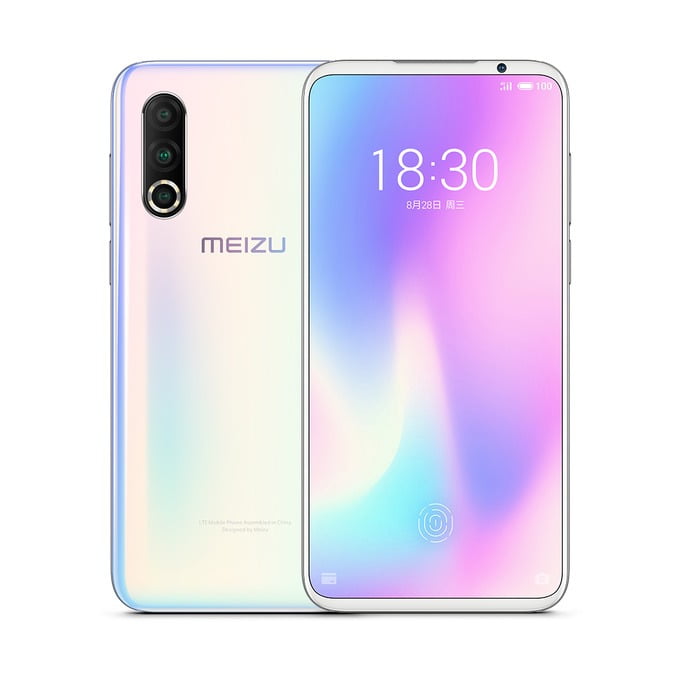 Under the hood, there is 7nm Qualcomm Snapdragon 855+ SOC along with the Adreno 640 GPU. The phone features 6/8GB LPDDR4X RAM & 128/256GB UFS 3.0 storage. There is an in-display fingerprint scanner which, the company claims, can unlock the phone in just 0.15s.

The battery underneath is a 3,600mAh unit & the Meizu 16s Pro supports 24W Fast Charging. So, the battery size & charging technology remains the same as the Meizu 16s.

On the front, there is a single 20MP camera with f/2.2 aperture lens & features like Portrait Mode, AI Beauty etc. The Meizu 16s Pro runs on the latest Flyme OS 8 out of the box that’s based on Android 9 Pie. Apart from the design changes, some other new features include Game Mode 4.0, One Mind 3.5 system optimiser, the new AR emojis and Aicy voice assistant.

The phone comes in four colors – White, Blac, Green & Gradient. Here is the pricing for the Chinese market –

In China, the phone can be purchased from August 31 & the pre-orders have already started.