The mobile gaming market is growing like never before & we have seen chip makers like Qualcomm & Huawei launching powerful gaming-centric mobile processors. The recently launched Kirin 810 is an excellent mid-range chip & Qualcomm has Snapdragon 730G in its arsenal. Today, MediaTek Helio G90 series was announced & yes, the ‘G’ is for Gaming. 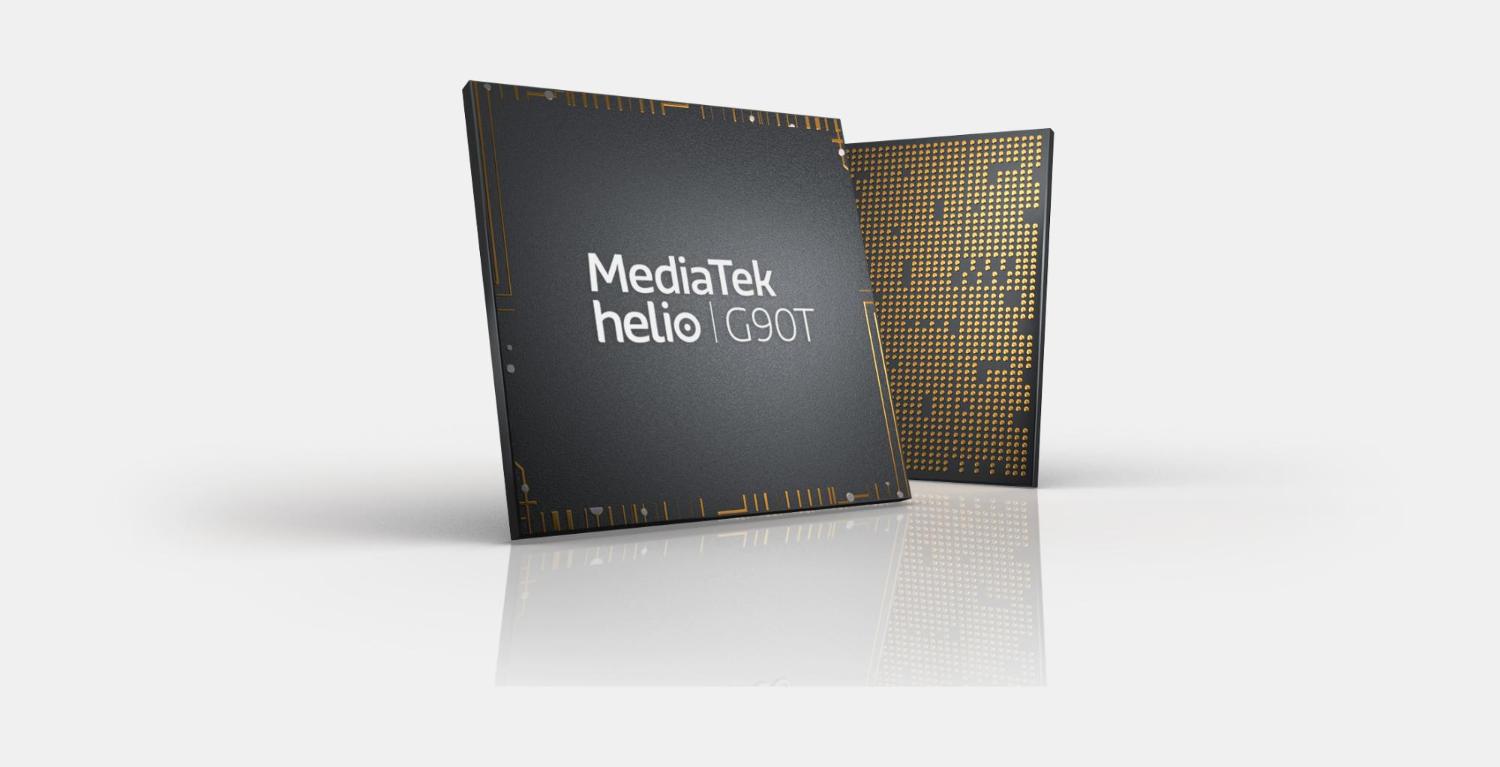 One of the highlights also includes the support for a 64MP camera sensor. Moreover, it supports 90Hz displays as well.

As the official site says, the MediaTek Helio G90 Series is paired with MediaTek’s exclusive HyperEngine gaming technology that tunes your entire smartphone for the greatest gaming experience possible. 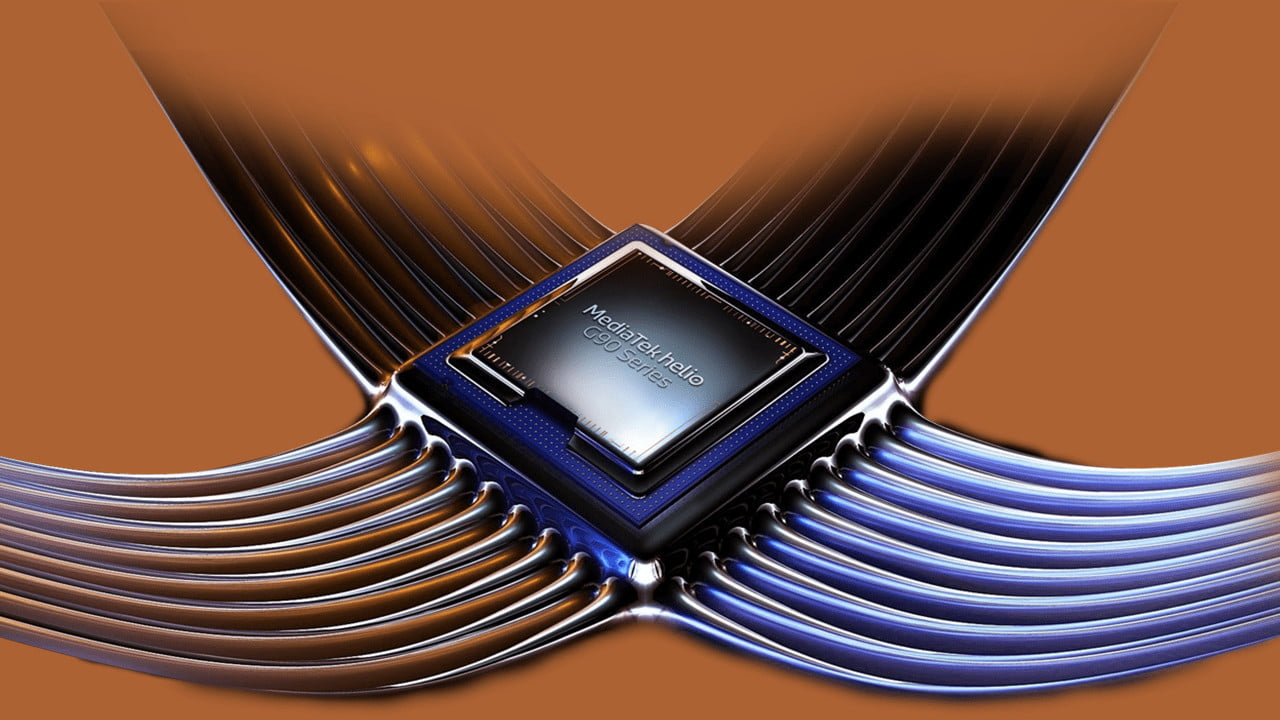