This is MediaTek's answer to the Snapdragon 8+ Gen 1

When MediaTek launched Dimensity 9000 SOC last year, it sent out a message to Qualcomm that it could compete with the best that Qualcomm has to offer. The Dimensity 9000 launched as the world’s first chipset built on the 4nm process & had the same CPU configuration as the Snapdragon 8 Gen 1, i.e., one Cortex-X2 core, three Cortex-A710, and four Cortex-A510 cores. MediaTek even had the edge over Snapdragon 8+ Gen 1 in terms of clock speed since it was higher in the case of Dimensity 9000. 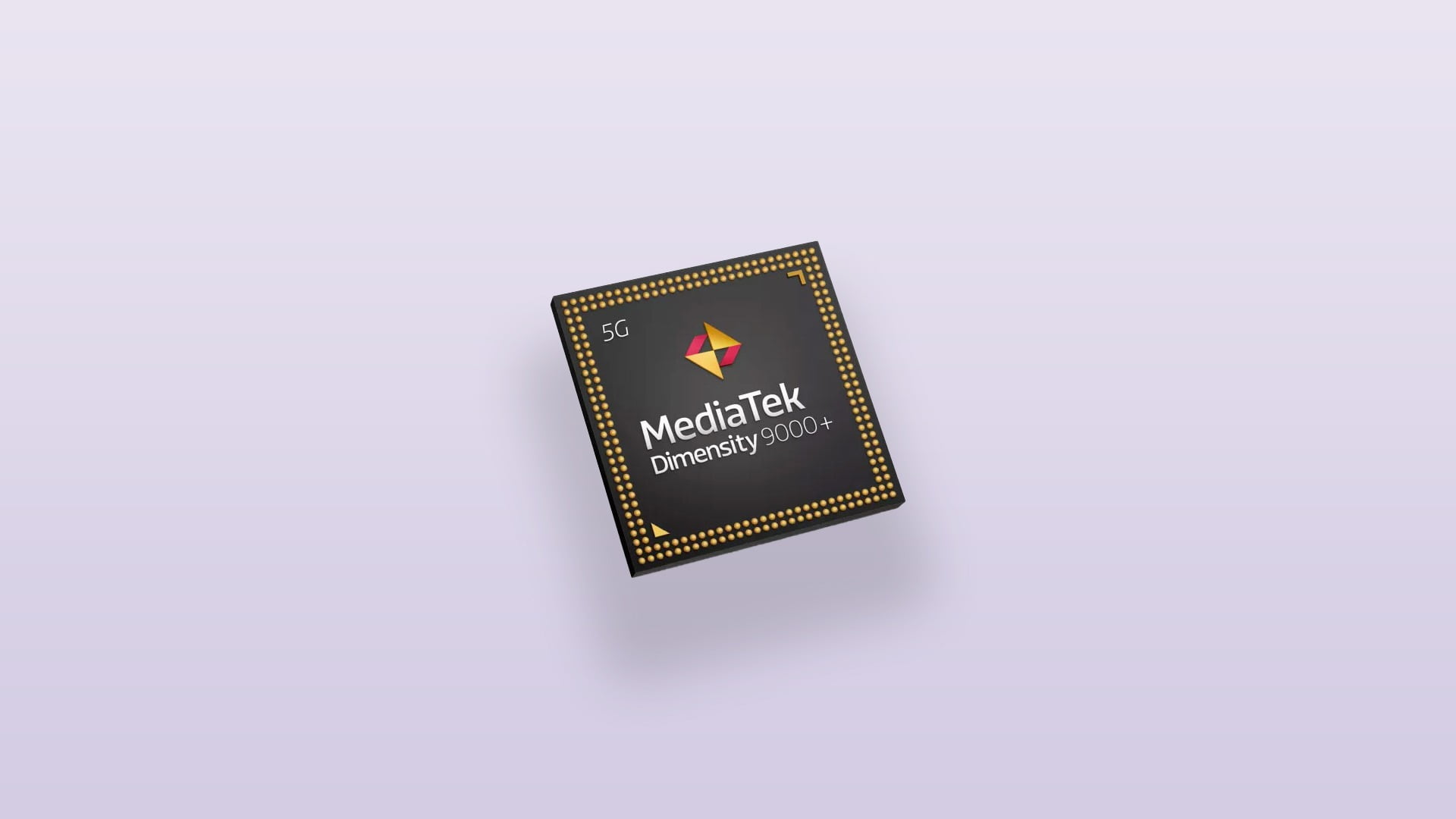 And well, that is pretty much it. Other things like the ISP, display support, camera support, etc. remain the same as for the Dimensity 9000.