READ: List of Phones Getting the Android O Update (Android 8.0) 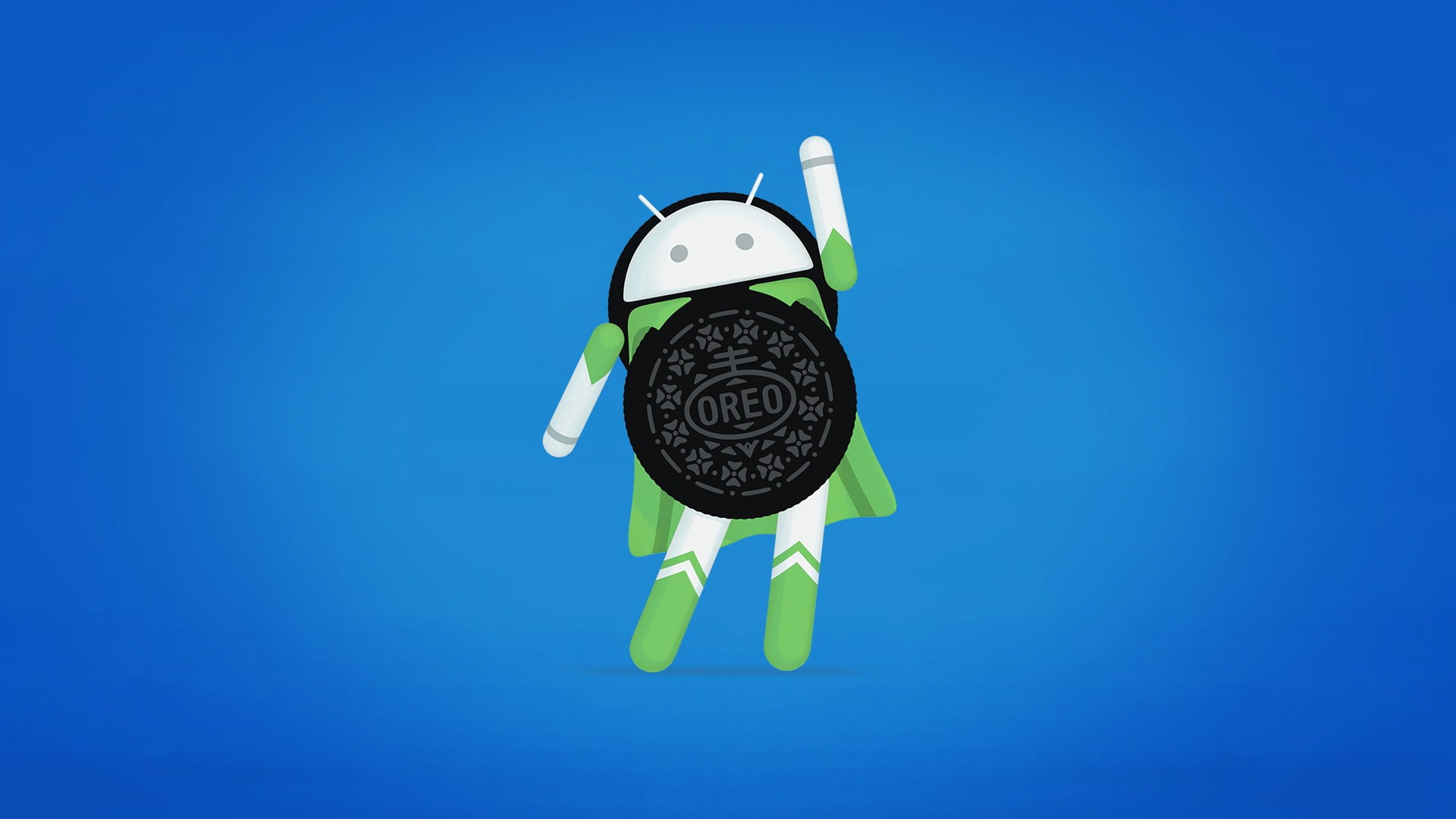 Now, this list of Sony phones getting Android Oreo includes some new names as well as some old devices also but then again, there are some phones that should’ve been on the list, but they aren’t. Take the example of phones like Sony Xperia XA and the Xperia XA Ultra. Sony hasn’t mentioned the dates, but the company said –

So, seems like there are still some more Xperia Devices getting Android Oreo update that are not mentioned in the list above. Stay Tuned for more updates.

HMD confirms all Nokia phones will get Android Oreo Update

The Nexus 6 (Shamu) is getting Unofficial Android Oreo Pretty Soon