LG made a comeback in the budget segment in India last year with its ‘W’ series phones, the LG W10 & W30. Today LG Quitely unveiled the W10 Alpha, the latest phone under the ‘W’ series that hardly anyone would buy since the specifications it offers are not worth the price tag of Rs 9,999. 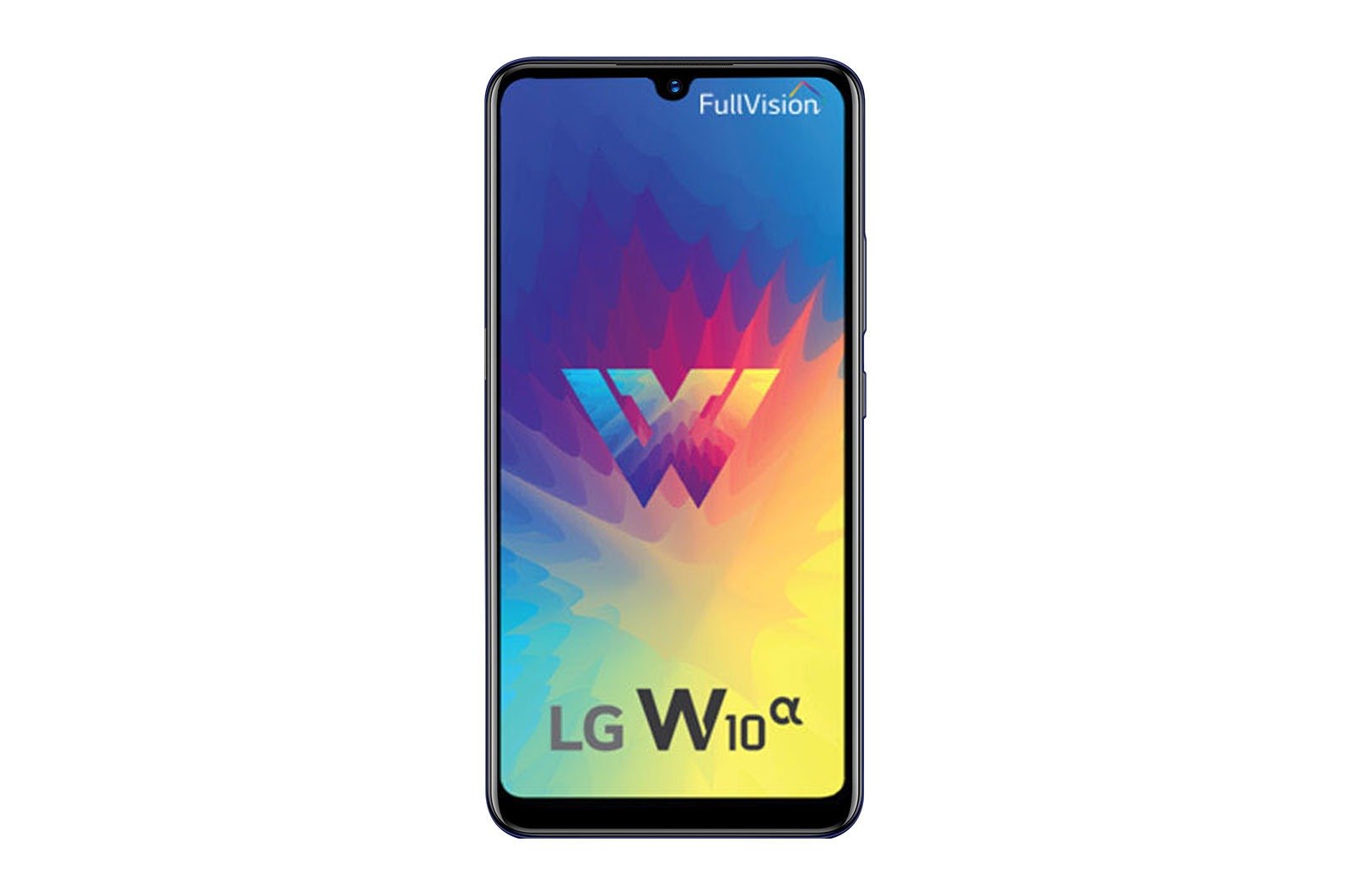 You may think that the W10 Alpha is an upgrade over the LG W10 since it is priced higher, but that’s not the case. It is actually a downgrade. There is a single rear camera on the W10 Alpha instead of two & the SOC is weaker than the one powering the W10 of last year. The design is different this time since the W10 Alpha has a Waterdrop notch instead of a big iPhone-like notch that was there on the LG W10. LG calls it a ‘RainDrop’ notch. I

There is a 5.71-inch HD+ display with a 19:9 aspect ratio. The SOC powering the W10 Alpha is interesting since it is a SOC from UNISOC, which was formerly known as Spreadtrum. The SOC is named SC9863 & it is based on 28nm HPC+ Fabrication technology. This octa-core SOC has eight Cortex-A55 cored clocked at up to 1.6GHz. The GPU that comes with this SOC is the PowerVR IMG8322.

It is funny that the Helio P22 that powered the LG W10 of last year is based on the 12nm Fabrication process while the LG W10 Alpha’s SOC on the 28nm process. The W10 Alpha comes with 3GB RAM & 32GB storage and a microSD card slot that can be used to expand the storage up to 128GB. 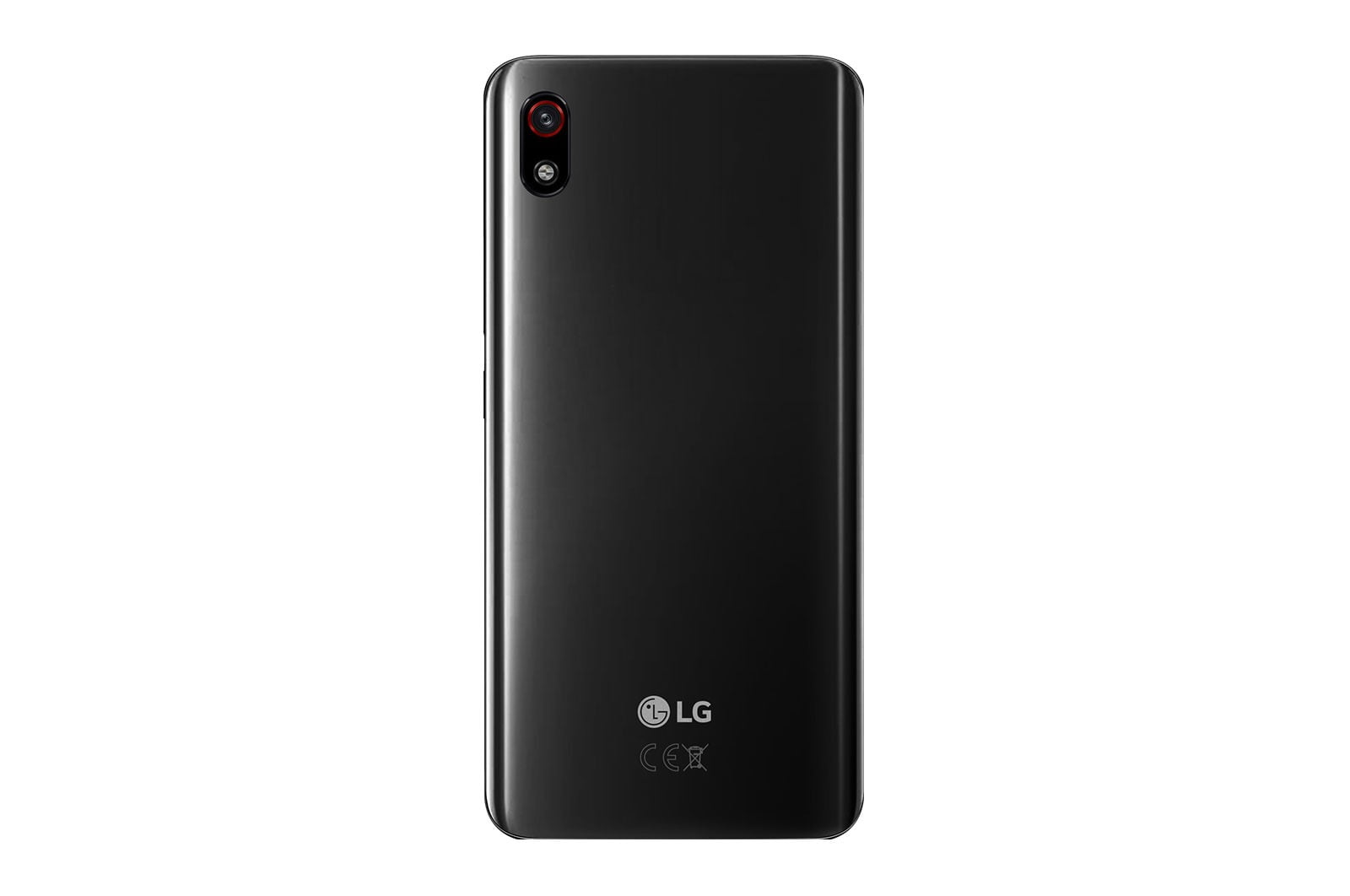 There is a single 8 Megapixel rear camera & an 8 Megapixel front-facing camera. The battery underneath us a 3,450mAh unit, which is smaller than the 4,000mAH battery of LG W10. Again, the 28nm fabrication process means the power efficiency is going to be terrible compared to the 12nm Helio P22. When it comes to the software, the phone still runs on Android 9 Pie out of the box (Android 11 is just around the corner, BTW).

And in case you didn’t notice it, the phone doesn’t have a fingerprint scanner.

LG W10 Alpha comes in Black color only & in case you want to waste your hard-earned money somewhere, it would be a device worth buying. Believe us, you won’t be disappointed!