When Samsung launched the new “M” series phones in India, it was a kind of a surprise since earlier, we used to see overpriced phones from the brand in the budget segment in India. But Samsung decided to compete with companies like Xiaomi, Honor, Realme etc. in their way, i.e., by launching phones with aggressive pricing in the budget segment. Now, LG is also bringing some new phones to the Indian market. 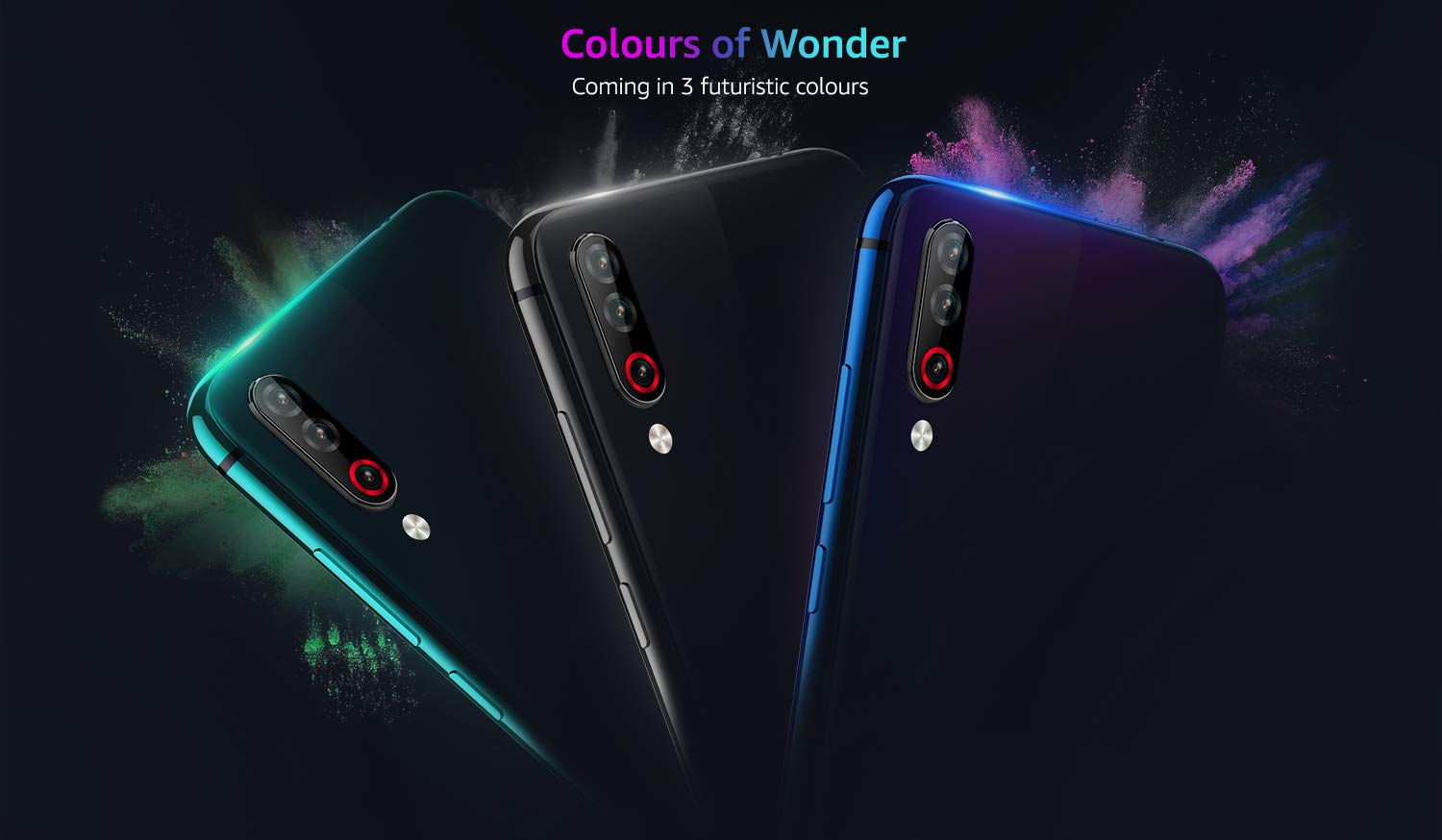 The very first phone in the LG W Series is launching soon in India & as per the company, the phones in this series will have “Never before Prices.” 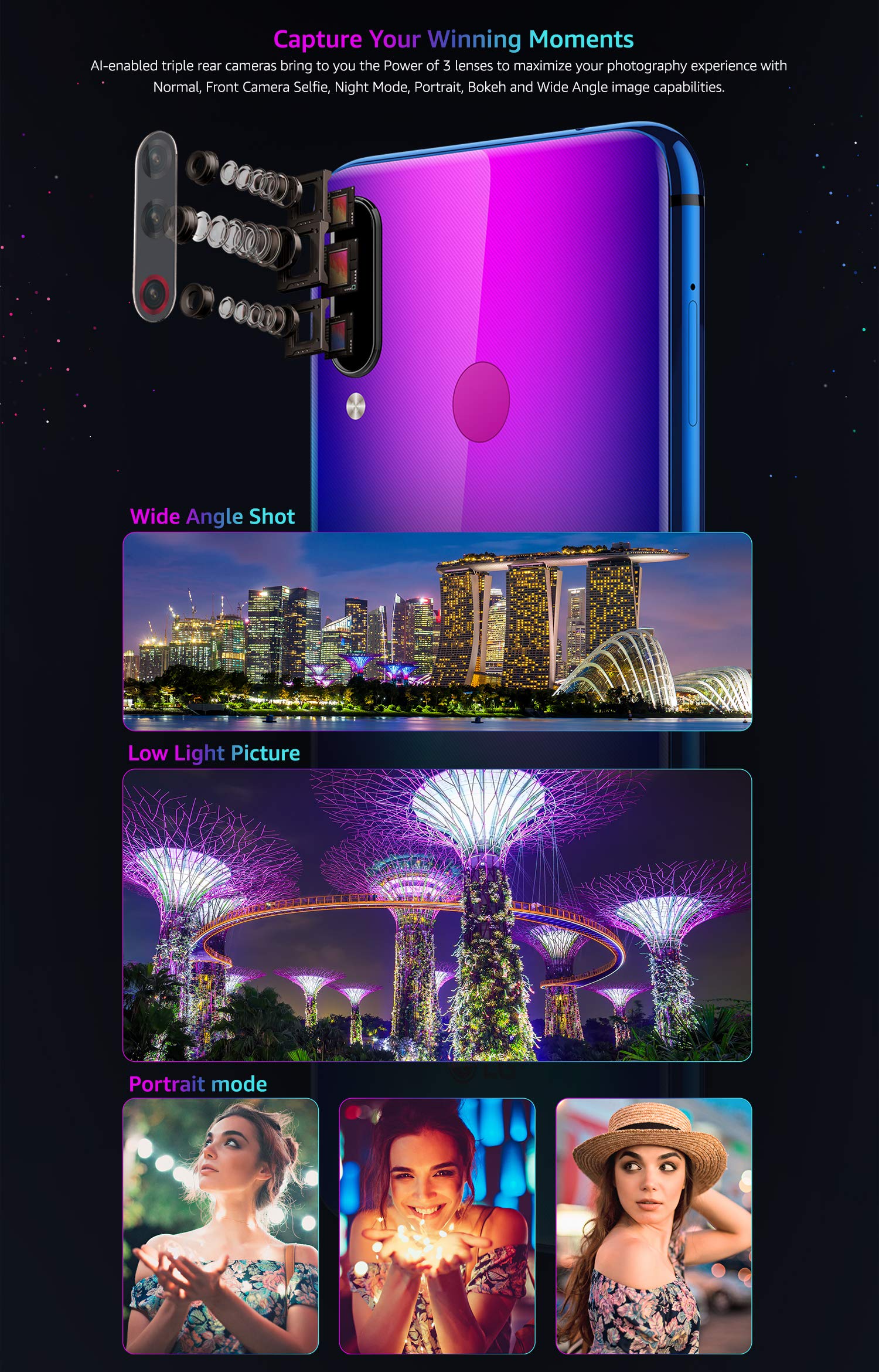 One of the highlights of the upcoming LG W series phone is going to be a triple camera setup on the rear. So, there will be a normal camera, an ultra-wide-angle camera & probably a third depth sensor. Some camera features include Bokeh Mode, Night Mode, Wide-Angle shot, etc. 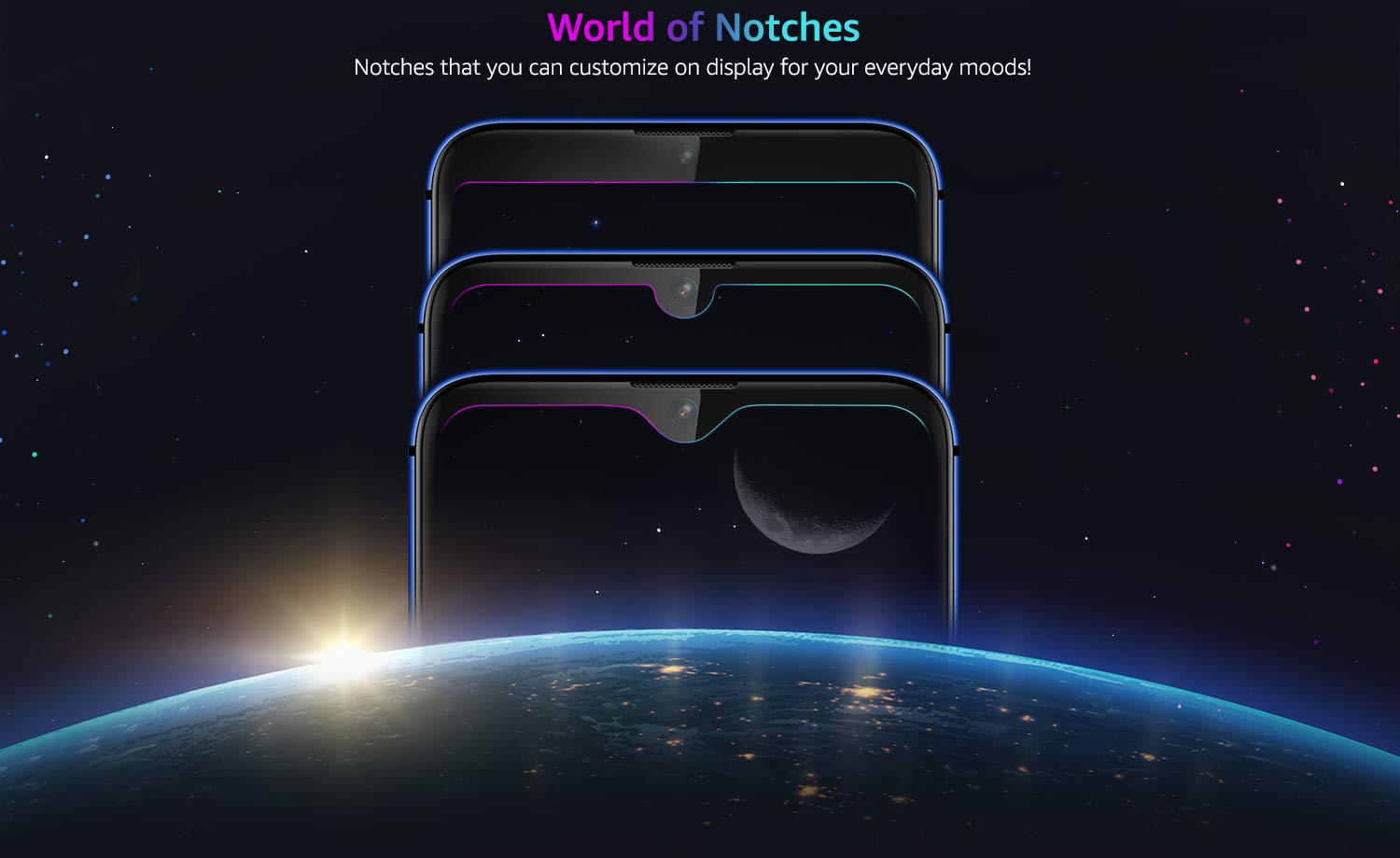 Users will be able to customize the notch, but that’s not a unique feature since we have seen it already in some phones previously.

Nothing much is known yet so stay tuned.