LG recently revealed its upcoming phone, LG Velvet, and we got to know the major specifications as well the design of the phone. Today, the live images of the phone were shared by a source on Twitter, and while there isn’t anything surprising, these images give us a good idea of how the phone looks like in real life since renders can be sometimes misleading.

So yes, nothing new in terms of the design here. We cannot see the screen bezels since the images show the phone turned off. We can also see that on the back, only one camera has a bump and the other two along with the flash are nicely placed under the glass. An image even shows the internal components, and we can see the Wireless Charging coil and the 4,300mAh battery. 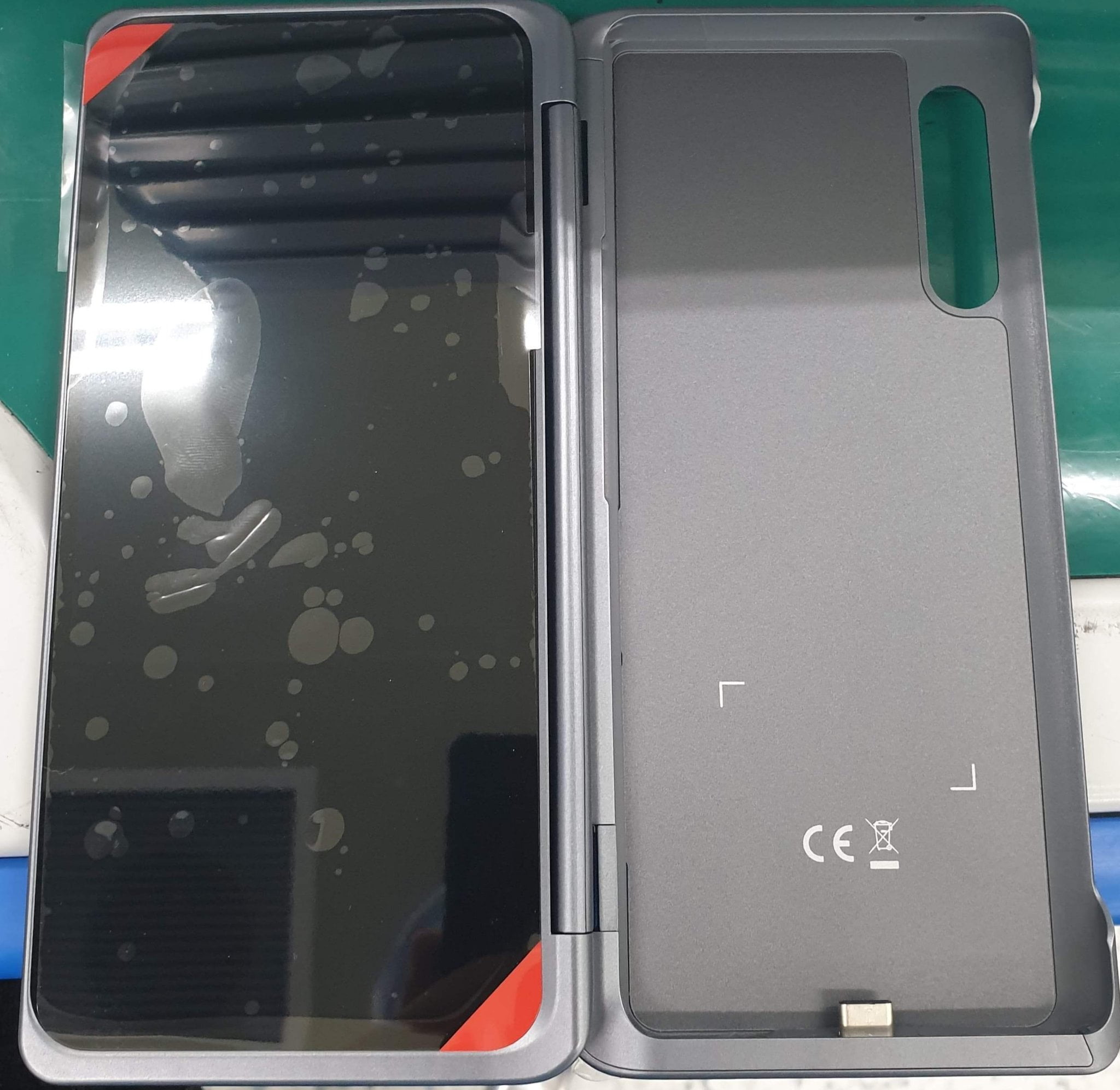 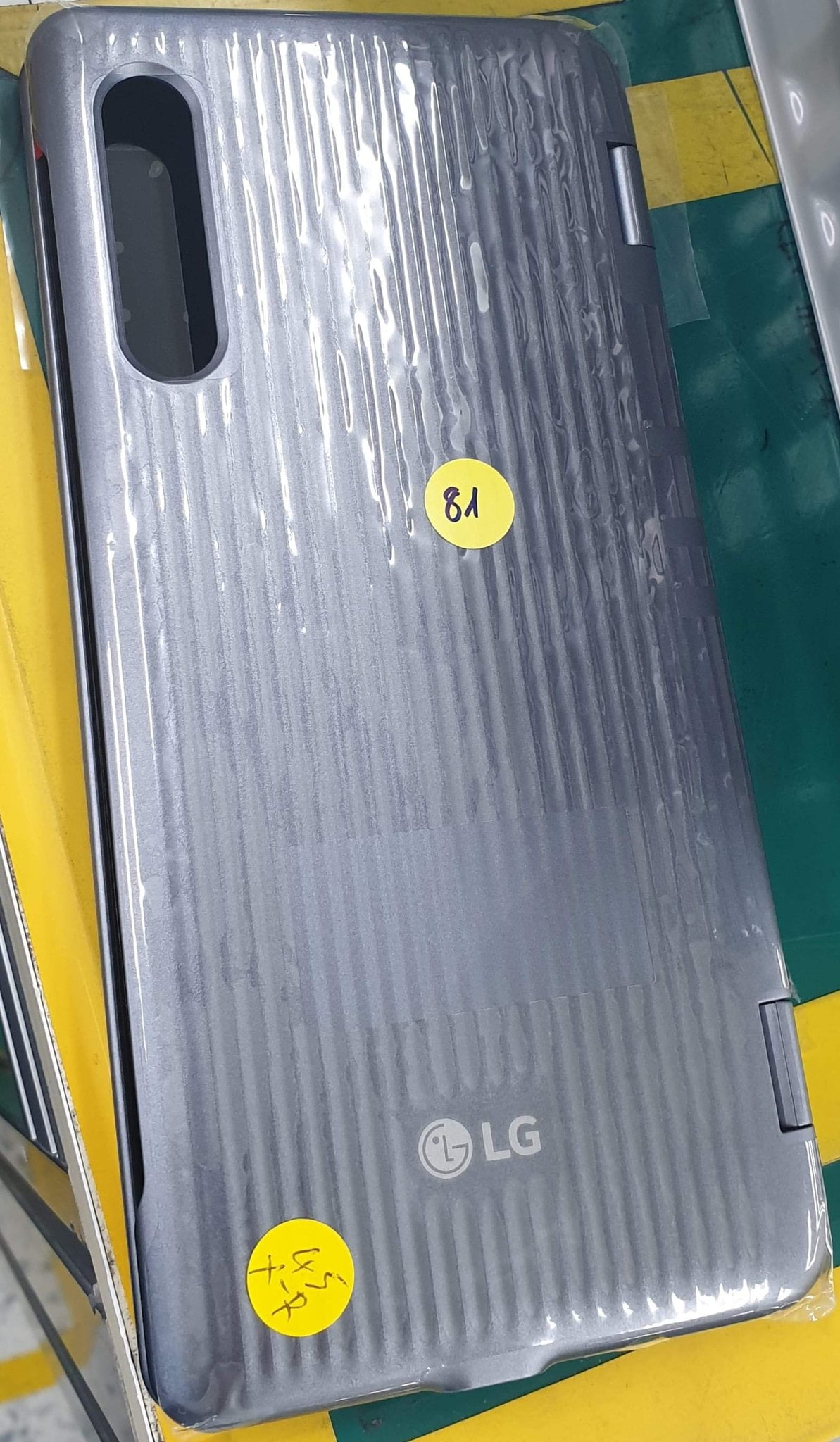 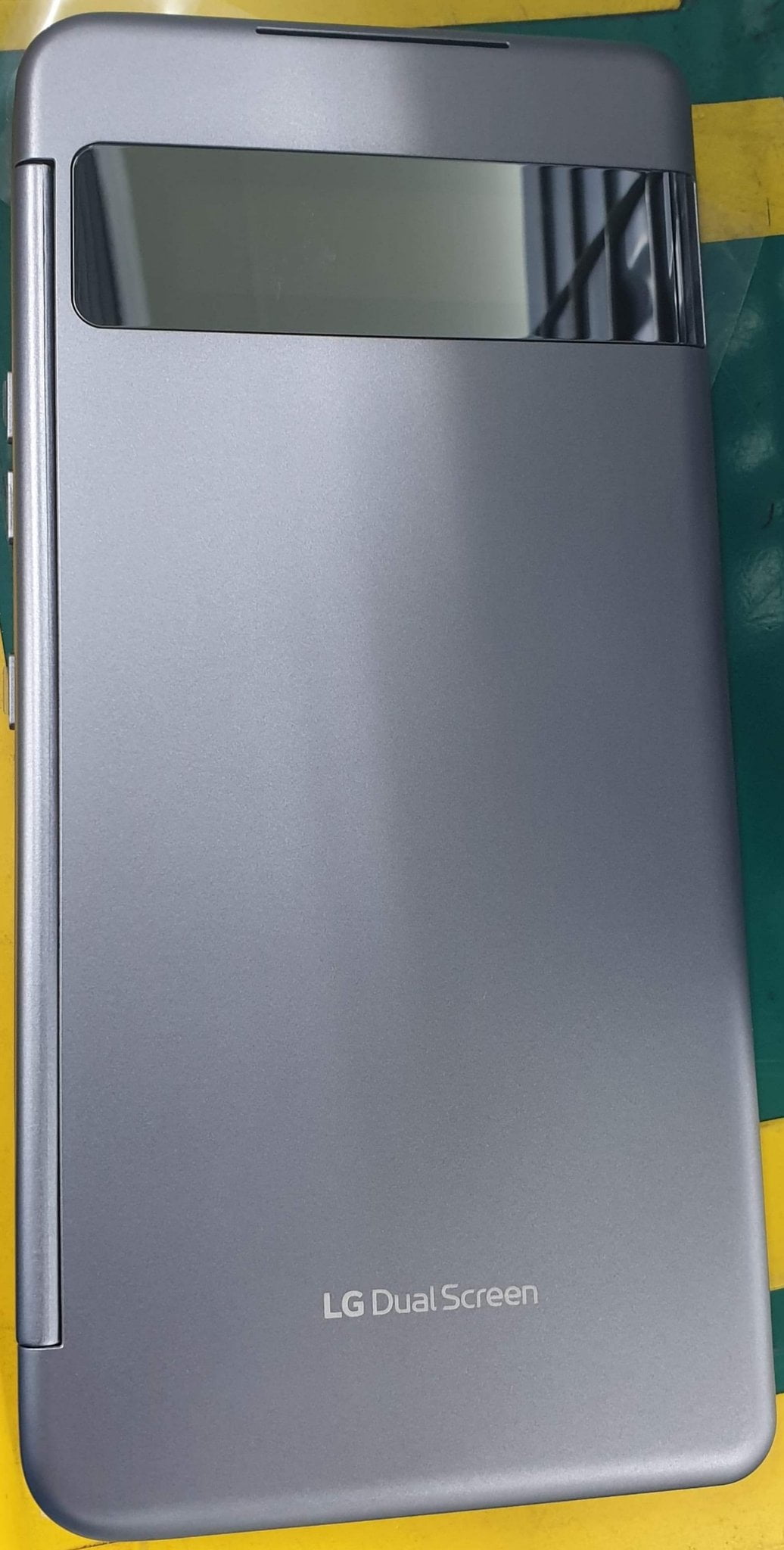 Just like the LG V60 ThinQ, the LG Velvet will support the LG Dual Screen accessory. The source says that there is no difference in the accessory as it is basically the same as for the V60 ThinQ.

The source also revealed that the phone features a curved display and the curve is kinda similar to the one on Galaxy Note 8 or  Note 9.

Finally, the price in Vietnam is going to be around 13 Million Vietnamese Dong which translates to around $555.