LG G6 Render Hints It Will Be G5 Look Alike

LG G5 might now be able to impress the users much, but with V20, the company too added its phone among the best phones of 2016. As only a few days are now left for 2016 to end, we are getting more news about the much-awaited devices coming next year. Th list includes Galaxy S8, Oneplus 4, Mi6 and LG G6. The G6 will hopefully fill the gap that the previous ‘G’ series device from LG left. Today, a new leaked render of the device has hinted that G6 will be very much similar to the G5. You heard right; G6 could be ‘Similar to G5’ regarding ‘Design.’

READ: Lineage OS will Retain the Legacy of CyanogenMod

LG G6 RENDER: IS THIS HOW THE PHONE WILL LOOK? 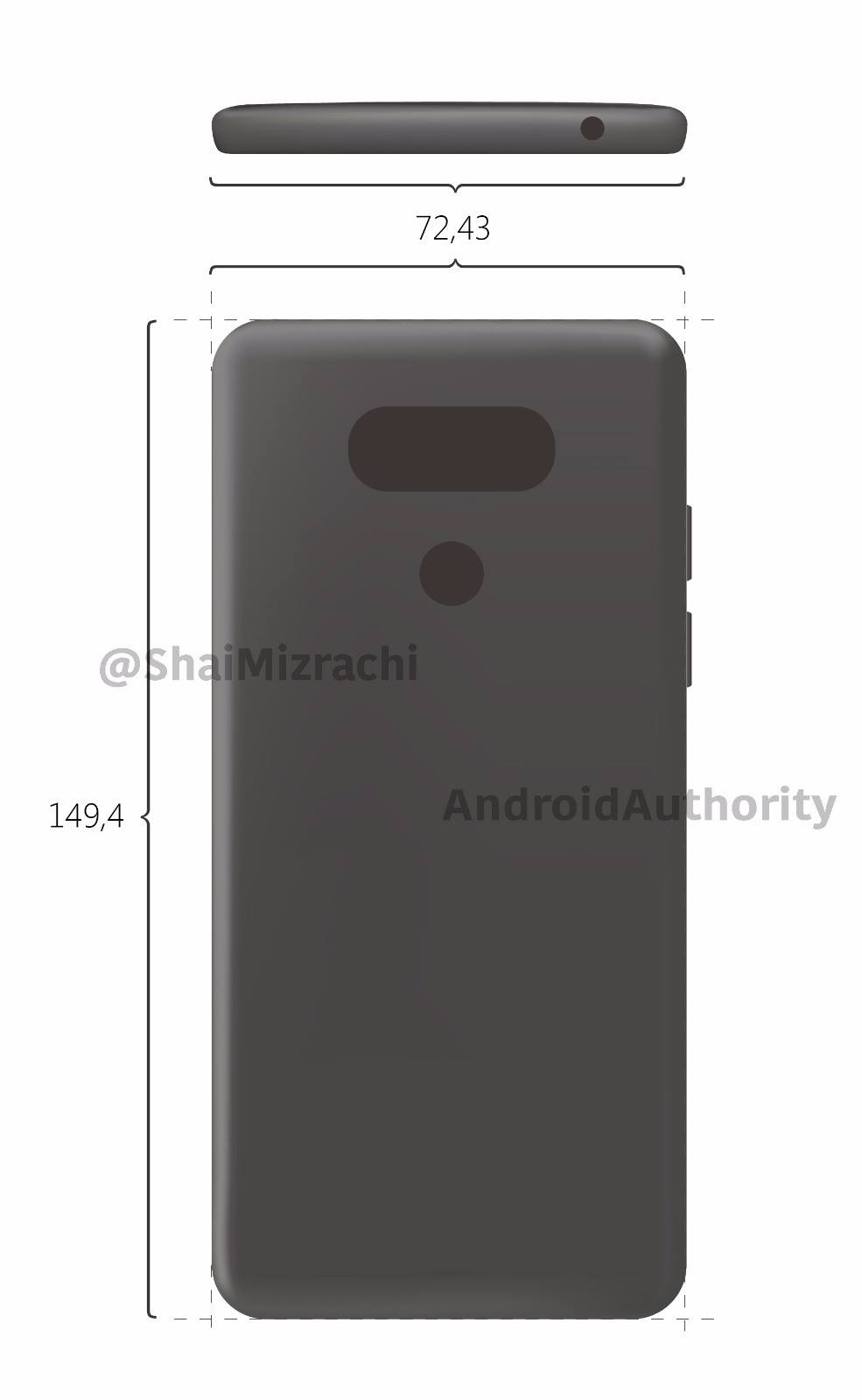 A source from Israel has revealed these renders. Now, the picture above is of the leaked LG G6 render. Well, I will say, it looks pretty much the same as G5. On the top, there is space for dual rear cameras and below that is the fingerprint scanner. Even the dimensions shown in the render is same as that of the G5. The height is same, and the width is 73.9mm. Interestingly, the leakster also said that the LG G6 is going to have a wider bottom part and slightly slim upper part. Did this hint that G6 will come with ‘Friends’ just like the G5?

LG G5 came with a removable battery, but things are going to change now as the G6 will feature a non-removable battery. Luckily, the 3.5mm headphone jack isn’t going anywhere! Hardware is also going to get a slight change as the phone will come with a highly reflective metallic material on the rear. So, does this mean that LG will follow Samsung like design with Glass and Metal body?  Some rumors have also revealed that the LG G6 will feature the Iris scanner technology, something we saw this year in the Note 7 ( A Moment of Silence…..).

Well, rumors are many, but we still aren’t 100% sure if any leak or render is correct or not. So, you better take this one with a pinch of salt also. Cheers 🙂